What to Do When Your Ex Contacts You

If your ex contacts you after a break up, the best thing to do is to assume that it means that she wants to get back with you.

One of the reasons for that is you need to be confident when getting a woman back.

If a man is doubting himself and feeling insecure when his ex contacts him, he might think, “Well, I don’t know if it means that she likes me. Maybe she’s just contacting me. Maybe I need to ignore her a little bit more or not even reply to her text.” 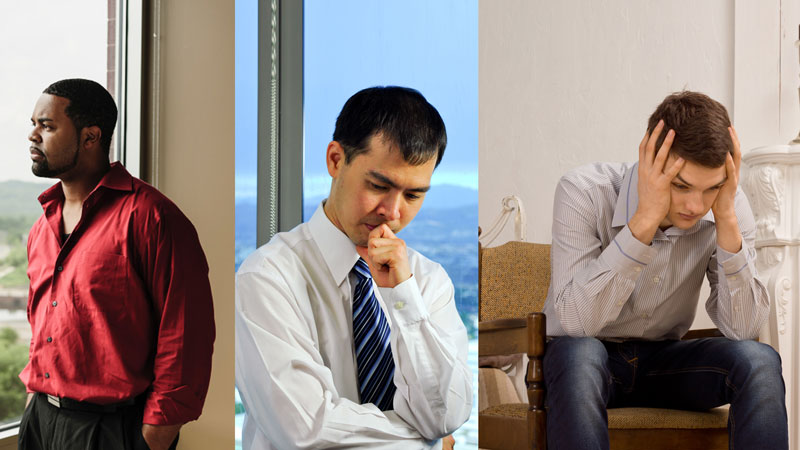 In his weak emotional state, he’s naturally going to be a turn-off to her if he talks to her on the phone and interacts with her in person because she’s going to sense his emotional weakness and insecurity.

However, if a guy assumes that every time his ex contacts him it means that she wants to see him or get back together with him, he’s going to be able to confidently smile and feel good about his chances of getting her back.

He’s going to be able to think to himself, “Yeah, she wants me. She likes me.”

When she calls him, he’s going to be able to confidently ask, “Hey, what’s going on with you? How are you doing?” rather than, “Oh, hey. Oh, hey, how are you doing? Having a good day?” and trying to suck up to her by being really nice, innocent and polite.

So, if your ex is clicking like on your social media posts, messaging you on the phone or WhatsApp, e-mailing you or calling you, you’ve got to assume that she does want to get back with you. 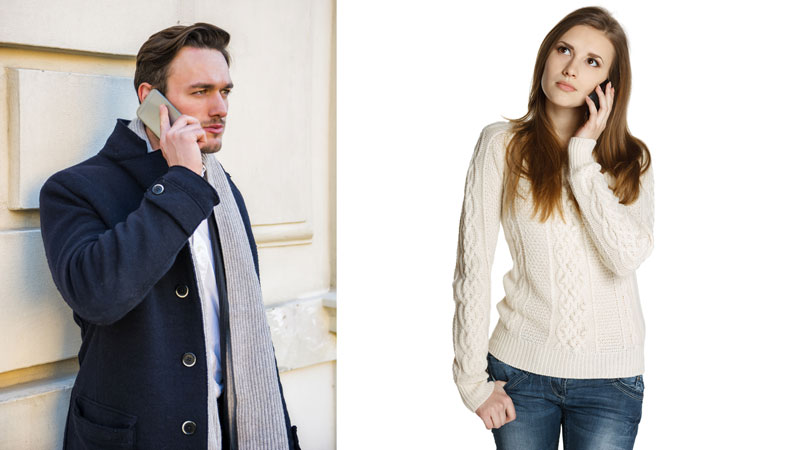 When it comes to getting a woman back after a serious break up, she will often play a little bit hard to get when you’re trying to arrange a meetup.

So say for example a guy has noticed that his ex-girlfriend, or fiancé or wife has been clicking likes on his social media posts and she seems to be interested and he’s thinking, “Okay, cool. I’ll give her a call.”

He then calls her and he tries to arrange a meetup and she says no.

What should he do then?

For example, if he says, “Hey, we should catch up and say hello in person,” and she says no, what he can say is, “Oh, really? Okay. Well, I’ll tell you what. Stop contacting me then! 🙂 What’s with all these text messages and emails lately? If you contact me again, you’re going to have to pay for the bill when we catch up for a drink or lunch or whatever.”

Saying that type of thing to her shows her that he is not getting thrown off by this. He’s not worried that she has said “No” to his first request to get her to meet up with him.

He still believes in himself. He’s confident and he is not going to get pushed around by her. He is the man. He is in control, but at the same time, he’s not being an asshole. He’s still joking around with her and being easy-going about it.

He’s smiling, remaining relaxed and just saying (in an easy-going manner), “Alright, well, if you don’t want to catch up, no worries…but I’ll tell you what, stop contacting me then. If you send me another one of those text messages or emails, the next time that you and I catch up for a drink or lunch or whatever, you’re going to be paying for the bill to make it up to me.”

Sometimes when I coach guys to get their woman back, I hear examples where the woman is playing a lot of mind games and saying yes or no and giving mixed messages about whether she likes him or not.

So if a woman is playing mind games with a guy and she’s interested one minute and not interested the next, he needs to just laugh and show her that he isn’t being thrown off by it.

He might laugh and say, “Okay, all right. Well, yesterday it was no and today it’s yes. Let’s see if it’s maybe tomorrow. How about Friday we’ll see if we get a yes on Friday and then a no on Saturday” and turn it into something to laugh about together.

When a guy approaches the interactions with his woman in that way, she’ll realize that there’s no point being silly and playing mind games with him because she’s dealing with a man. Nothing that she says is going to throw him off and she’s just going to end up looking silly as a result.

Of course, one thing you need to realize though is that women love it when a guy talks to them like that and makes them feel girly and laugh in situations like that.

So, don’t be surprised if she continues to do it just so she can experience your confidence and masculinity in response. For example: She might also ask you if you miss her and if you say “Yes” and then ask her if she misses you, she might say “No.”

Something along those sort of lines. You don’t have to say the “cry yourself to sleep at night” thing but you can at least say, “Yeah, right, I know that you miss me.” If she says, “I don’t,” you can then smile and say (in a tone that indicates you don’t believe her), “Yeah, okay, all right. No worries.”

Where that confidence is coming from is the assumption that when she contacts you, it means that she wants to get back with you.

If you maintain that kind of confidence in yourself, you will naturally be more confident and masculine and she will then respect that and feel attracted to it.

Guiding Your Ex Back Into a Relationship