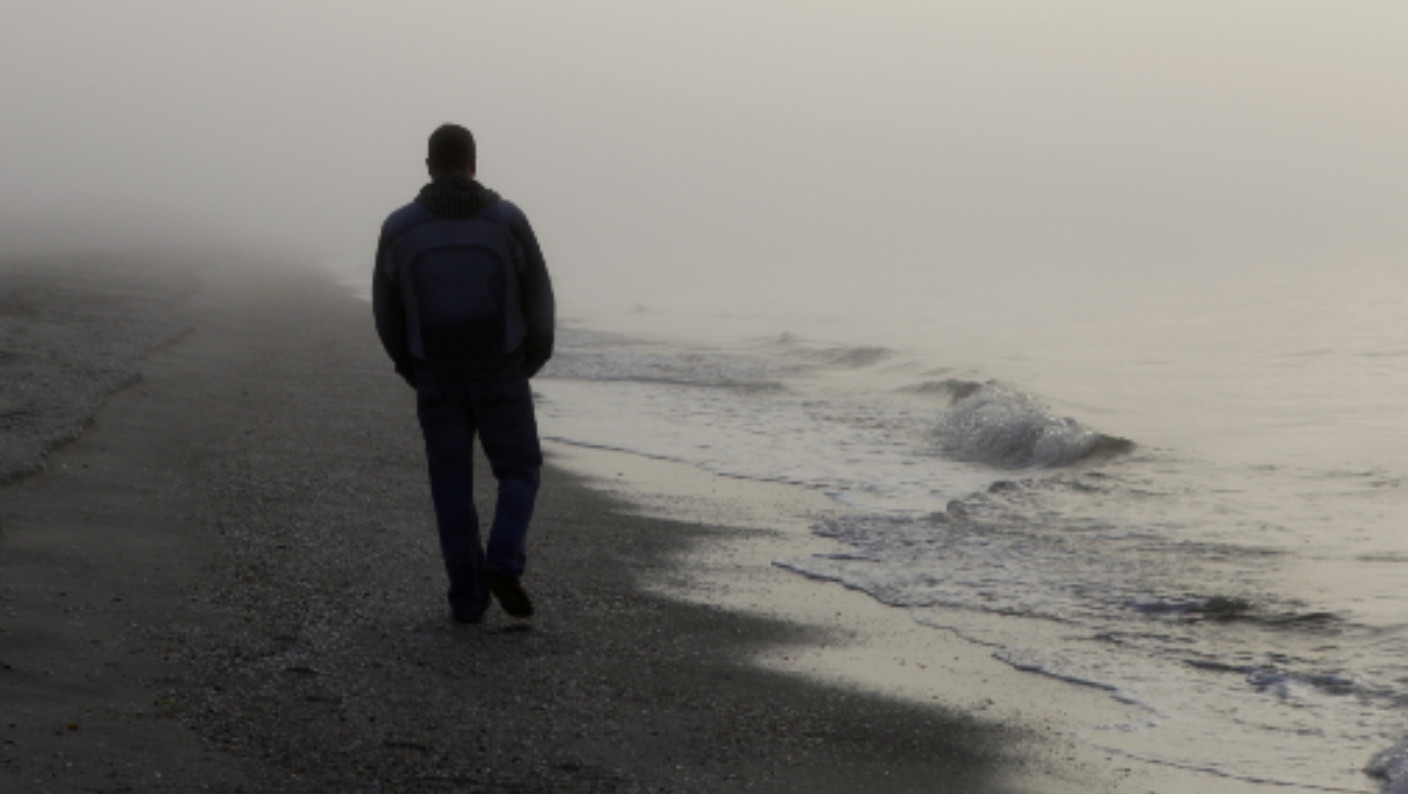 When Will I Be Over My Divorce? 7 Possible Time Frames

Divorce affects every man in a different way.

Some men recover quickly and are able to get over their ex wife, meet a new woman and move on easily.

Some men quickly become a better version of themselves, re-attract their wife, get her back and enjoy a happy life together.

Other men struggle to move on and spend the rest of their life regretting the breakdown of the marriage and subsequent divorce.

Other men get in and out of failed relationships and never find a good enough replacement woman.

How about you though?

Here are 7 possible time frames of when you will be over your divorce:

1. Approximately 6 years after the divorce

A study by Michigan State University found that the level of life satisfaction of divorcees doesn’t recover to pre-divorce levels, for approximately 6 years or more after the divorce.

One of the main reasons why it can take that long is because the man doesn’t actively go through the 7 stages of grief quickly enough.

So, when a man stays stuck at a certain level (usually at level 5), it takes him years to fully be able to heal and move on.

This is why it’s so important for you to get through the grief quickly so you don’t remain stuck for 6 years or even longer.

2. Within a few months if you start dating new, attractive women who truly like you and love you

This happens because instead of staying stuck after the divorce, a man decides to move forward and begin dating again as quickly as possible.

He does that by:

In other words, work through the 7 stages of grief as quickly as possible.

As painful as it might be, part of being able to move forward and make a fresh start with another woman, is admitting his part in the breakdown of the marriage and learning from his mistakes.

By finding out what caused his ex wife to lose her feelings of love, respect and attraction and want a divorce, he can learn from his mistakes and change those things.

In that way, he won’t repeat them again the next time he’s in a relationship.

Some examples of what he needs to look at are:

By answering questions like these, a man will better understand where he went wrong so he doesn’t repeat the same mistakes again with another woman.

After divorce, it’s pretty normal for a man’s confidence to take a knock.

Even when a divorce is a mutual decision between a man and his wife, his confidence can still suffer, with many guys questioning their ability to meet new women.

So, to attract new women and have them want him, a guy needs to quickly build up his confidence (i.e. because women are instinctively attracted to confident, masculine men who are mentally and emotionally strong).

Naturally, nothing is going to happen if a guy doesn’t make the effort to go out and have fun with other people, so he can meet new women and then, have the courage to ask women out.

3. Never because she was the one for you

This usually happens when a man just accepts the divorce, even though he knows his wife was the one for him.

He never makes any effort to get her back, or he uses an approach that doesn’t work (e.g. begging and pleading, promising to change whatever she wants, giving her a lot of space in the hope that she’ll miss him and come back), so he just gives up.

As a result, he spends the rest of his life missing her and regretting what happened.

He blames himself for everything that happened and feels like a failure, but he never makes the effort to understand the subtle things that led to the divorce so he can improve and become a better man.

He then either ends up staying single, or dating lower quality women because he believes no other woman will ever match up to his ex wife.

He then ends up going through life never getting over his ex wife and always feeling like something is missing.

4. Up to 2 years after your divorce if you meet lots of new people

A study published in the Behavioral Science section of the scientific journal, Gerontology, found that divorcees who didn’t meet a lot of new people continued to feel lonely, depressed and distraught for many years after the divorce.

However, those who met a lot of new people and joined groups, teams or new communities were able to move on and feel better faster.

For example: A man can do that by…

5. Within a few weeks if you get her back and make her love you more than she ever did

According to research conducted at California State University, Sacramento, married couples that reunite after divorce have a 72% chance of staying together for life.

One of the main reasons why is because having a history together, falling in love, then going through a divorce (sometimes a difficult and painful one), working things out and then getting back together again, is one of the most amazing feelings a couple can experience in life.

However, to get his ex wife back, a man has to take action, rather than sit around missing her and hoping she will come back to him on her own.

The main thing that brings a marriage back together again is the re-sparking of a woman’s feelings of sexual attraction and romantic love.

So, a man has to interact with her and make her reconnect with those feelings in a new and exciting way.

He has to show her via the way he talks to her, acts, behaves and responds to what she says and does that he’s a new and improved man (e.g. more confident, more purposeful, more in control of his emotions).

Only when she can see for herself that getting back together again will be for her benefit will she be willing to drop her guard and open back up to her ex husband.

However, if she senses that things will be the same or similar, she won’t be interested, because she won’t want to go through another breakup or divorce.

You can be one of the men who successfully guide his wife back into a relationship.

Even divorce isn’t forever when you use the right approach.

According to a study of 30,000 divorcees that was published in the Association For Psychological Science, “Life satisfaction drops as one approaches divorce and then gradually rebounds over time. However, the return to baseline is not complete. People who will divorce are less happy than those who stay married, even before either group gets married.”

The reason some guys feel this way is because everything in his life was somehow connected to his ex wife.

He had gotten to a point where nothing (i.e. his interests, hobbies, friends) was separate from her, so now the impact on his life is huge.

For example: Going out with friends becomes an issue because they (the friends) don’t want to pick sides.

As a result, they avoid him more, or make excuses that their get-togethers are for couples and he will feel left out.

He then has to either stay home alone, or put in the effort to go out and make new friends that are his alone.

Another example is the way he has to handle problems in his life.

Rather than discuss them with his wife and come to a decision together, it’s now all up to him to find the right solution.

Those kinds of changes are stressful and can cause a man to never fully recover and move on.

Even if he does meet another woman, at the back of his mind he might worry that if he becomes dependent on having her in his life and she dumps him, he’ll be in the same boat that he is now.

As a result, he avoids deep, intimate relationships and possibly goes through life feeling bitter, angry, or like something is permanently missing.

7. At some point in the future, but you still may miss her and regret what happened

Some factors that play a part in how quickly or slowly a man gets over his divorce might be:

Regardless of what your ex wife is saying now (e.g. she will never get back together again), you need to understand that she won’t want to stick to that decision when she’s feeling sexually and romantically attracted to you again.

It’s almost impossible because it would mean going against what feels right and good to her.

That’s why, if you want her back, you need to focus on using interactions to make her feel attracted again.

The more you change how she feels, the more she can’t resist giving the relationship one more chance.

9 Romantic Gestures to Get My Ex Back