Get Your Ex Wife Back After a Divorce: 3 Things You Need to Do

It’s a sad fact that around half of all marriages end in divorce these days, but thanks to the internet and sites like mine it is now possible to get your ex wife back.

Here’s what you need to do:

1. Understand where you really went wrong with her

No doubt you’re aware of some of the mistakes that you made throughout the marriage, which eventually lead to her asking for a separation or divorce.

For example: Some men make the mistake of becoming insecure, clingy, controlling or taking their wife’s love, respect and attraction for granted, while other men let the relationship go stale by not putting in enough effort to keep the spark alive.

As you will discover from the video above, your wife can only feel real attraction for you if she respects you.

She will respect you again, if you truly understand where you went wrong with her and make significant enough changes in those areas.

If that feels like too much work or effort for you, then you may want to consider moving on without her by finding yourself a new woman.

However, if you are prepared to do what it takes to get your ex wife back after the divorce, then you are a man who is wise enough to adapt the modern relationship environment.

What do I mean by that?

In the past, a woman would stay with her husband for life even if she was unhappy, because it was shameful to get divorced.

Back then, a man could treat his wife anyway he wanted and she’d pretty much always just stick with him.

So, marriage went from being a 93% chance of staying together for life, to approximately a 50/50 chance.

In today’s world, most women will up and leave if they are unhappy in a marriage or relationship because she can usually get support from the government, will be making enough money to support herself, or will find a new man who is willing to take on a single mother or a childless woman who has just gone through a divorce.

To successfully keep a marriage together for life in today’s world, a man needs to be willing and able to adapt to the relationship by improving himself and fixing any issues or problems that arise over time, rather than just taking his wife’s presence in his life for granted. 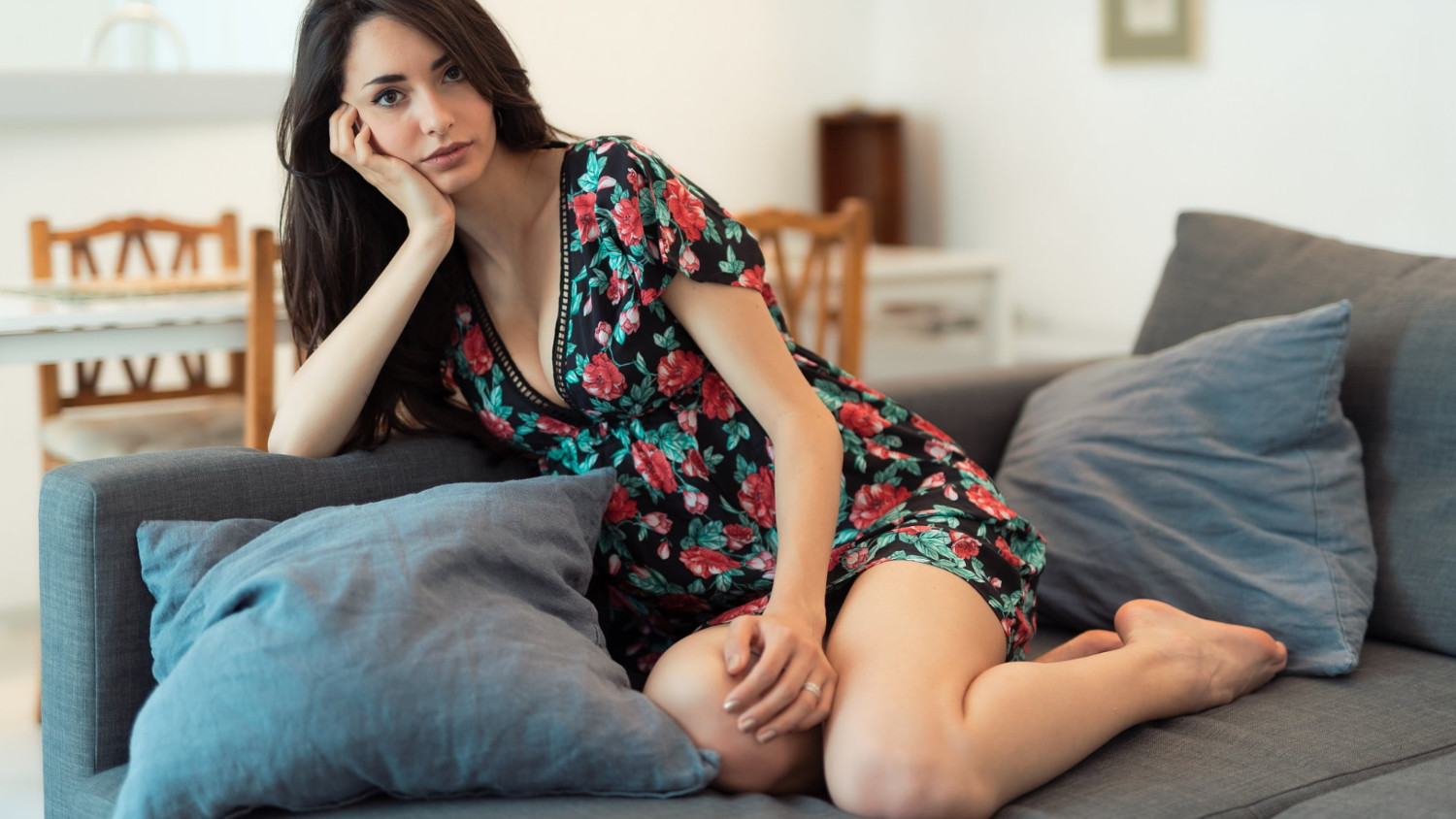 To keep a wife happy, a man also needs to know what his wife really needs from him as her man, which is usually different to what she will actually admit.

For example: A woman will often go around saying that she just wants a nice man who loves her and can take care of her, but that isn’t the complete story.

She will also want a man that she can look up to and respect, a man who doesn’t crumble under the pressure of her tantrums or tests of his confidence, a man that makes her feel girly and feminine in comparison to his masculinity and a man that remains emotionally strong no matter what challenges come his way in life.

A man might be a good husband to his wife, but that isn’t going to count for much if he ruins her respect and attraction for him over time by becoming insecure or emotionally weak and expecting her to continually comfort him.

For example: Sometimes a husband will take his wife’s respect and attraction for granted and end up becoming insecure, emotionally weak and even crying to her during challenging times in life and expecting her to comfort him like a mother would for a child.

In the past, a woman would put up a man’s emotional weakness and would stick with him for life because it was shameful to get divorced.

However, today’s women have grown up in a society that says that a woman can do whatever she wants and if she isn’t happy in a marriage or relationship, she is free to move on and find herself a new man.

Based on my many years of experience helping men with this problem, I can confidently tell you that you can get your ex wife back after a divorce, but you have to be willing to fix your emotional issues (e.g. insecurity, the tendency to take her love for granted, being too emotionally sensitive or too emotionally cold and distance) and become the sort of man that she can look up to and respect.

You don’t have to change everything to get her back, but simply have to start making real progress so she can feel and experience that the next time she interacts with you.

2. Improve your ability to make her feel respect and attraction for you as a man

No doubt you were able to make your ex wife feel attracted to you in the past because you got her to marry you.

There was enough of a spark to get married and stay married for a while, which is great.

However, a lot of men lose touch with their ability to attract their wife, or women in general when they get too comfortable in a relationship.

In some cases, a man will stop caring about triggering his wife’s feelings of attraction or they start doing things that turn her off (e.g. being insecure, controlling, selfish, angry, immature, emotionally sensitive, etc).

Yet, in order to keep a marriage together in today’s world, you have to be able to deepen a woman’s feelings of respect and attraction for you over time, rather than just expecting her to stick around because she once said, “I do.”

If you don’t know how to deepen her feelings, or don’t care to make her feel that way, she will become restless and either start cheating, ask for a separation or divorce.

If a woman isn’t feeling the way she wants to feel, there’s nothing really stopping her from moving on anymore.

These days, many husbands are shocked when they hear the words, “I want a separation” or “I want a divorce” because in their mind, the vows they made on the wedding day were supposed to keep them together for life.

Yet, vows are no longer seen in the same way.

For many women, it’s just words they said, or read aloud on their wedding day.

It doesn’t matter that you’ve been through a divorce.

What matters is how you make her feel now…

As you will discover from the video above, it is possible to get a wife back after a divorce.

According to research conducted by Nancy Kalish, Ph.D., professor emeritus of psychology at California State University, Sacramento, married couples that reunite after divorce have a 72% chance of staying together for life.

Men from all over the world have done it and you can too.

3. Get her to meet up with you to have a friendly chat and let her experience the new and improved you 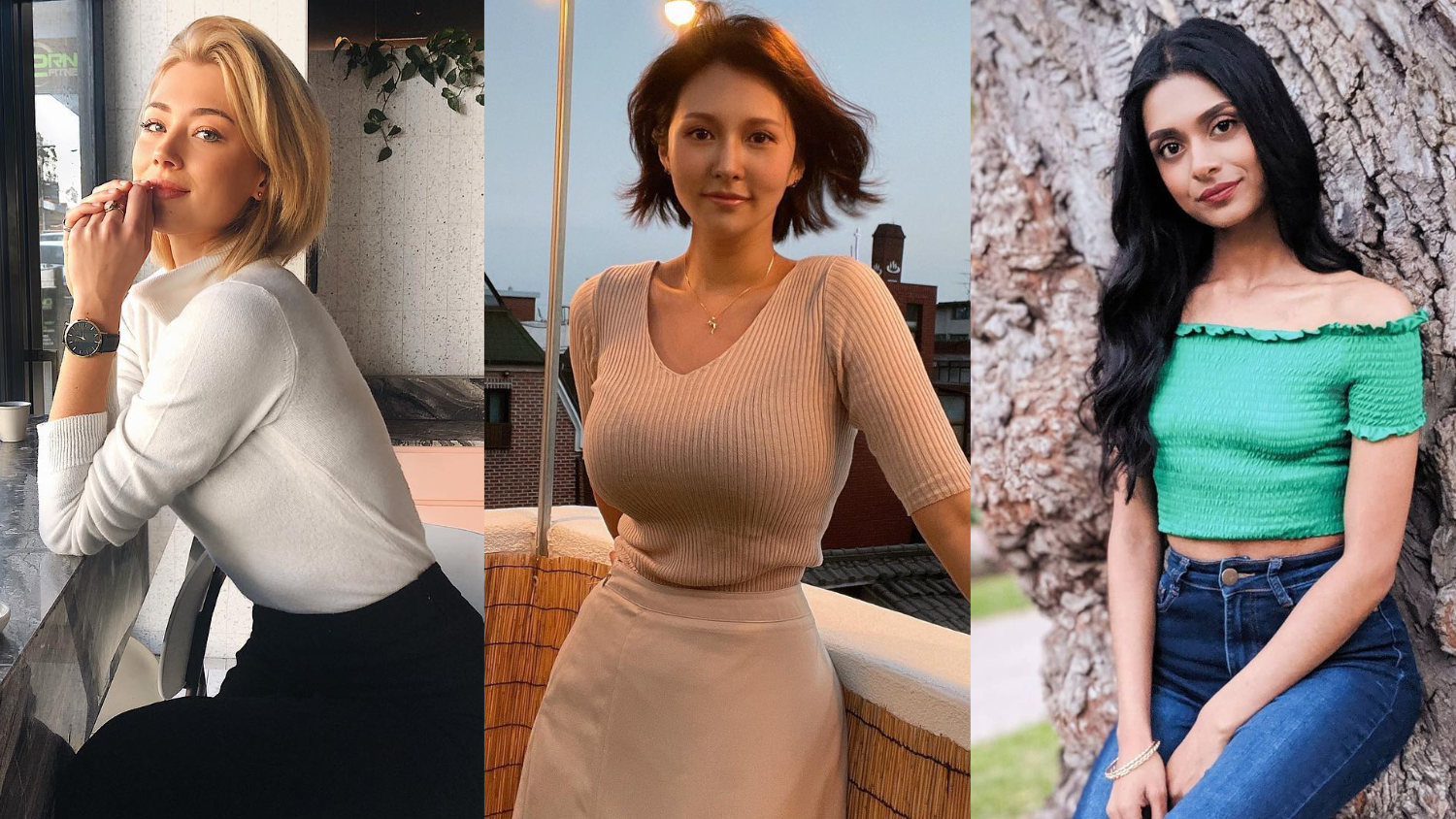 A big part of getting an ex wife back is meeting with her in person to have a friendly chat, so you can then let her experience the new and improved you (i.e. the more attractive version of you, where you are more confident, flirtatious, charming and so on).

When she feels attracted to the new and improved you, she naturally begins to reconnect with the love she used to feel for you.

When that happens, she then begins to realize that it’s possible for you and her to have another chance.

All you need to do then, is guide her through the remaining steps of the ex back process and she will yours again.

However, in some cases, there is another man in the way now because she is dating, sleeping with, or in a relationship with a new man.

If that applies to your case, then don’t worry.

Just pitch the meet up as being a friendly catch up to say hi, rather than suggesting or hinting that it might be about you and her ‘working things out’ or getting back together.

It’s just an innocent catch up to say hi between an ex husband and wife.

Are You Ready to Get Your Ex Wife Back?

If you contacted her today, would you be ready to re-attract her on the call, or in person?

Are you aware of the mistakes you made and how to fix them?

Do you know what to say to handle the challenging conversations you will encounter with her, as you attempt to get her back?

Getting an ex wife back is possible, but there are some landmines to look out for.

Rather than stepping on a landmine and ruining your chances with her, it’s best to follow a proven to work, step by step guide on how to get her back.

If you do that, you will have the absolute highest chance of getting her back and then keeping the relationship together from then on.

What to Do When Your Girlfriend Breaks Up With You

My Girlfriend Dumped Me: How to Get Her Back