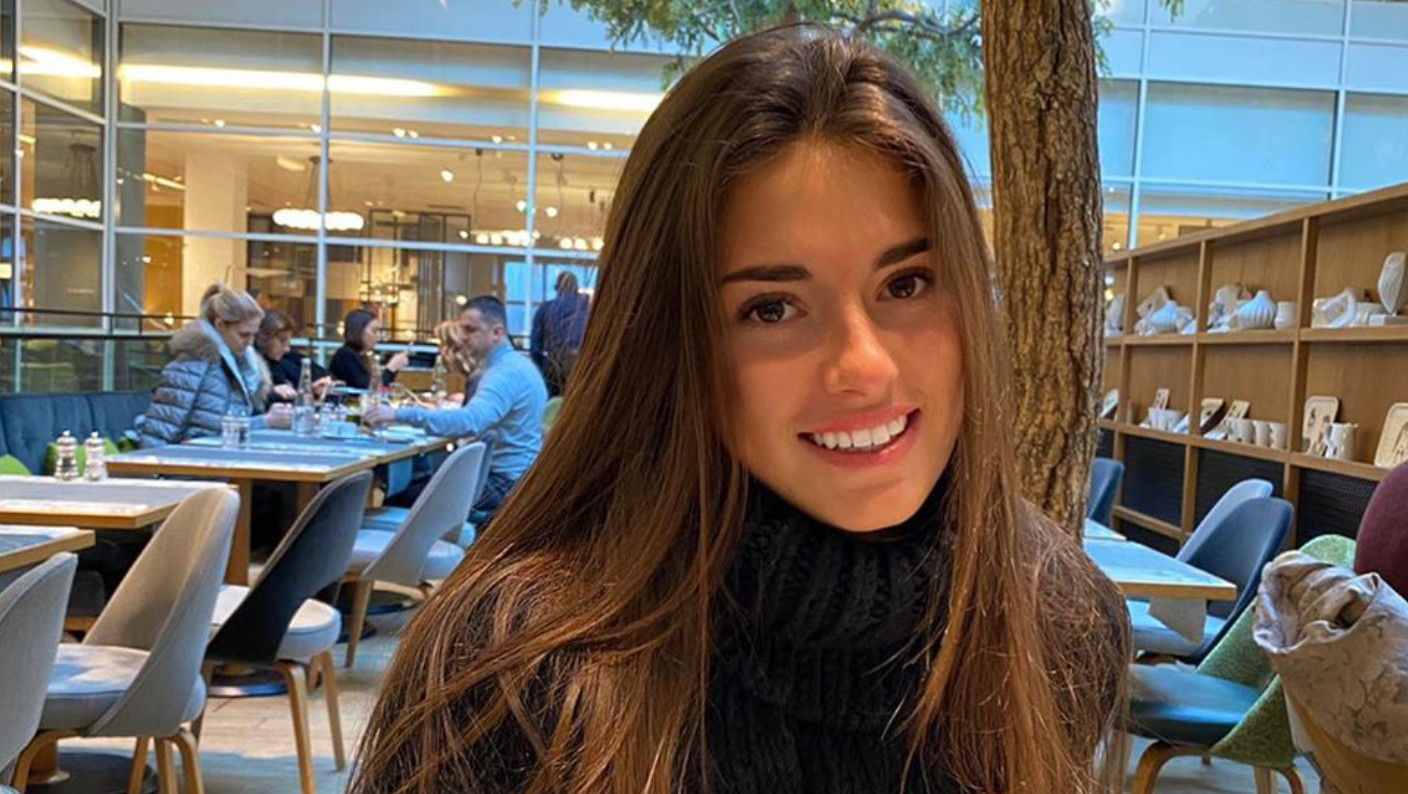 Here are 8 tips to help you get your ex back into your life as soon as possible.

1. Understand how differently a woman feels about a man who needs her vs. wants her

Wanting a woman back means that you still love her and would like to experience the true power of love in a relationship with her again.

Needing her back implies that you’re unable to cope with the emotional pain of being without her and you can’t move forward with your life because you’re lost, confused and lonely because she isn’t there anymore.

Wanting her comes from a position of emotional strength.

It’s about knowing what you want in life (i.e. in this instance, her back) and going after it without fear, regardless of what the outcome might be.

Neediness on the other hand comes from a position of emotional weakness.

It’s also a huge turn off for most women because they don’t want to have to support a guy emotionally and make him feel worthy, happy and full of self-esteem.

So, if you want your ex back, you have to first understand that needing her isn’t going to help with that.

Only when you can genuinely feel happy, content and emotionally fulfilled without her will you be able to make that happen.

If you try to fake it, she will sense it via your body language, or by what you say and she will feel turned off by what she perceives as your emotional weakness.

2. Understand what she will want you to change before getting back with you

If you don’t change, you’ll end up making the same attraction mistakes as you did before, which will convince her that she made the right decision to break up with you.

If you’re not sure where to start in terms of making changes, here are some questions to help you understand where you may have gone wrong:

These are just a few possible examples.

The key is to understand what really turned your ex off in your relationship together, so you can take action on improving those things about yourself and get her back.

3. Quickly go through a personal transformation in readiness to re-attract her

For example: Be ready to…

4. Update your social media profile before contacting her

This is important because if she hasn’t heard from you in a while, she’s almost certainly going to check to see what you’ve been up to.

If she realizes that nothing much has changed since you and her broke up, or that your life has gotten even worse (e.g. you’re lonely, depressed, stuck), she won’t feel motivated to talk to you again.

So, here’s what you need to do:

Even just seeing a few photos of you enjoying your life without her, is enough for most women to drop their guard and open up to interacting with you again to see what happens (i.e. will she feel a spark, or will she get confirmation that she made the right decision to break up?)

The best approach is to try calling her first.

On a phone call, a woman can sense whether you’ve changed based on the tonality of your voice and how you talk, respond and react to her and what she says.

For example: If a guy was insecure in his relationship with a woman and he hasn’t changed, all she has to do is be offish towards him on the call.

His insecurity will come through as nervousness in his voice, or in how he tries to suck up to her to get on her good side.

She will then instantly know that he’s the same guy she broke up with and won’t feel motivated to see him in person.

On the other hand, if he maintains his confidence regardless of what she says to get a reaction out of him, she will automatically feel attraction.

She then becomes more open to meeting up with him in person.

In person, he can then fully re-attract her and get her back.

So, a phone call should always be your first choice.

If she doesn’t answer, then the next best thing is to send her a voice text.

The reason why is that hearing your voice will have a similar effect to talking to you on the phone.

She can assess your state of mind (e.g. confident vs. insecure, relaxed vs. tense) and if you seem emotionally attractive (i.e. confident, relaxed, charming, masculine), she will feel more motivated to talk further and see you in person.

On the other hand, a text message to an ex is much less effective because too many things can go wrong (e.g. she misinterprets something you write, feels annoyed and then doesn’t want to talk to you, she assumes the worst of you rather than giving you the benefit of the doubt, she feels like you’re trying to manipulate her, she believes you’re still the same as when she left you and therefore, imagines you being that way when you texted her).

She then doesn’t want to talk to you, which makes it so much more difficult to get her back.

6. If she doesn’t seem to want to meet up, give her a few days of space after re-attracting her

Very important: You can only do this after sparking her feelings for you first on a phone call.

If you attempt to do this without attracting her, she probably won’t even notice you’re not around anymore.

Instead, she will likely just continue moving on, going out with friends, flirting with other guys, going on dates and so on.

However, if you do attract her on a call first through humor and flirtatious banter to build up some sexual tension, then not hearing from you for a few days will cause her to miss you.

She may even start worrying that she blew her chances with you.

That can lead to her texting you to say “Hi” and see if you’re still interested.

However, if she doesn’t text you, then…

7. Contact her again, create sparks and arrange a meetup

A lot of women won’t contact an ex guy who is giving her space out of fear of being rejected.

So, it’s up to you to call her after a few days.

Important: 3 to 7 is the optimal amount of time to wait before contacting her.

Anything longer than that can actually backfire and cause her to hook up with another man to make herself feel better (i.e. due to you seemingly rejecting her).

On the call, focus on sparking her feelings of sexual attraction even more (e.g. continue flirting, being playful but also a bit hard to get).

Then, you might say, “So, how about we catch up this week for a quick cup of coffee or a bite to eat? It’s nothing serious of course. Just two exes catching up as friends to say hello in person. We can do that, right? It will be fun. So, which day suits you best? I’m free on Tuesday and Thursday.”

You can also add in a bit of teasing to build up even more sexual tension inside of her, “Besides, I want to see if you still don’t know how to drink cappuccinos without giving yourself a foam mustache/eat with chopsticks and not get sauce all over your shirt,” and then laugh with her about that.

At that point, she will almost certainly be feeling attracted.

She will also be curious about the new, confident, emotionally masculine version of you and will agree to the meetup.

From there, just go ahead and make arrangements to meet up at a suitable place and time.

8. Let her sense that a relationship with you would be better than before

At the meetup, continue sparking her feelings of sexual attraction and romantic love by displaying qualities that are naturally attractive to women (e.g. confidence, humor, wit, assertiveness).

Don’t make the mistake of being too nice, tense or nervous and undoing all the progress you’ve made so far.

Then, when she’s feeling attracted again, let her sense that getting back with you will be amazing for her.

You don’t tell her that of course, or try to sell yourself and then ask for another chance.

Instead, just let her sense the changes in you based on how you talk, act, behave and react and respond to her.

For example: When you and her broke up, you were the kind of man she couldn’t really see herself with in the future.

Whatever the case between you and your ex, the important thing is to let her see for herself that you’ve changed.

When she notices that you have become the kind of man she wants in her life, she will automatically feel a renewed sense of sexual and romantic attraction.

She can sense that a relationship with you this time around will be better than ever.

As a result, the idea of losing you starts to feel stressful and scary to her.

She wonders what will happen if she doesn’t give you another chance.

This then causes her to get back together again, rather than waste time trying to move on without you.

When Will I Be Over My Divorce? 7 Possible Time Frames