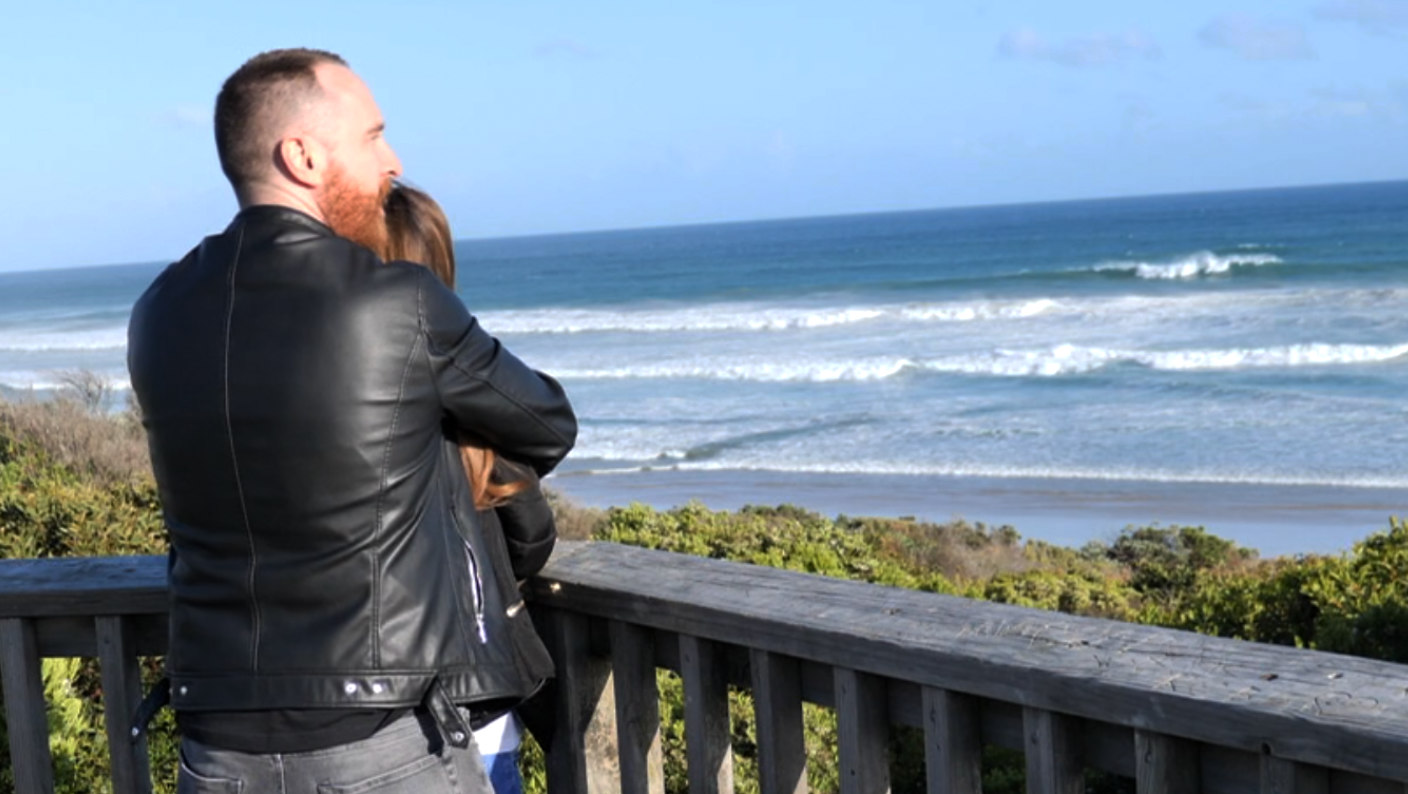 (Motivational Video For Men): Your Remaining Life With Women

I recently took some time away from city life to be by the ocean, to be by the beach with my woman and two others, who you will see later in the video.

While I was there watching the waves roll in, I had a realization about life that I want to share with you.

I was looking at the waves and thinking about time.

How time is always pushing forward; it doesn’t wait for anyone.

Essentially, with a wave, it exists and then it’s gone.

With your time in life, once you have lived that particular decade, it’s gone.

You can’t go back and live it again.

The question is though, what are you going to do with the remaining waves of your life?

Is it going to be the same old story for you, missing out on what you really want to experience with women?

To put all this into perspective for you, I’ll show you some comments now that guys left under a video of mine, where I talked about a mistake that guys make, which prevents them from getting a girlfriend.

That mistake is, thinking that they’re not good enough…yet.

In the video, I explained that many guys do that (think that they’re not good enough for women…yet) to themselves for years and even a decade or more in their life and they end up missing out on getting what they want with women.

Wave after wave of their life passes them by, with a mindset where they’re thinking that they’re not good enough for women yet. 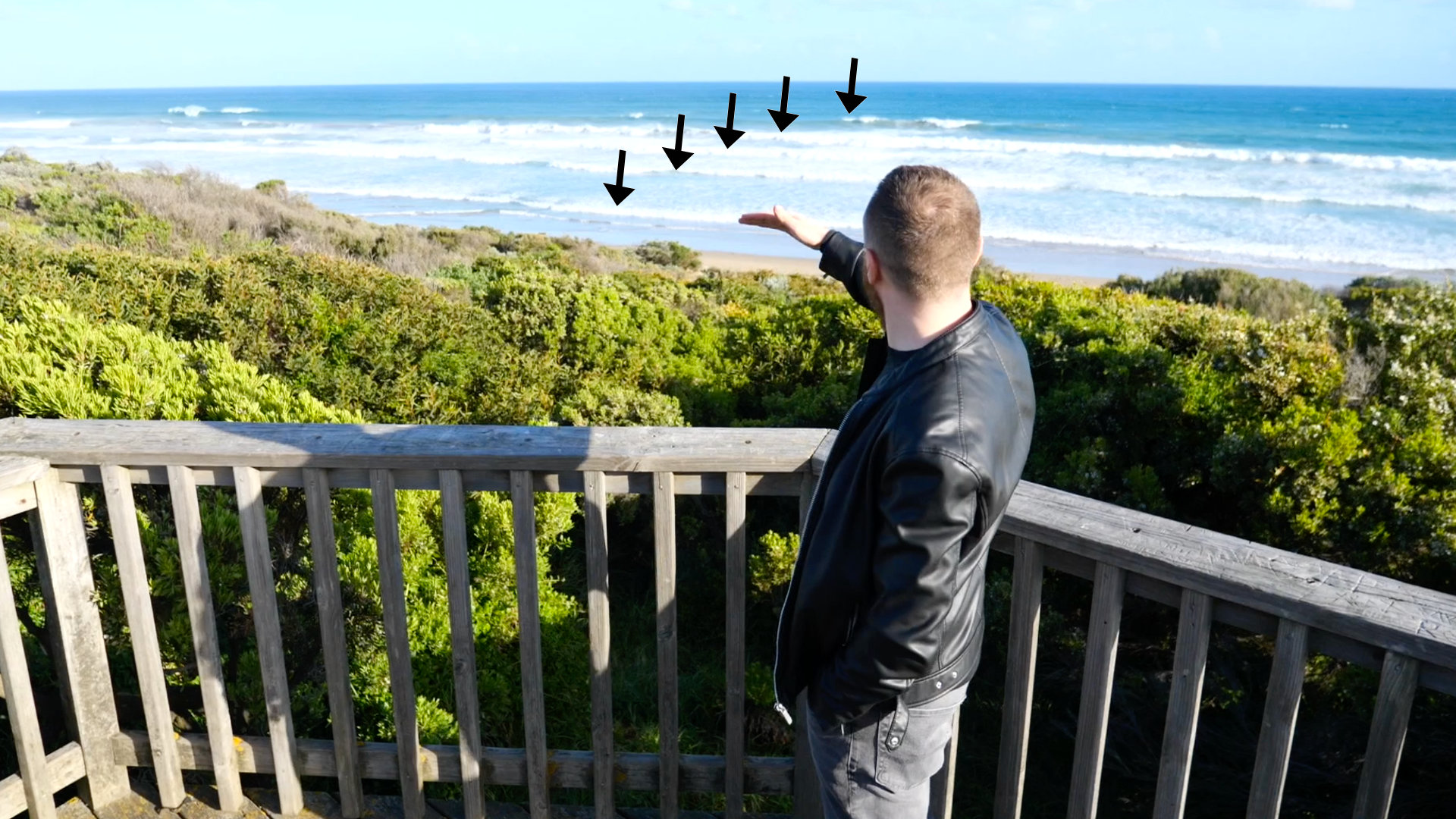 “When I was 20 years old, I told myself – don’t worry, when 25 you’ll get a beard, look more manly and handsome, a job and a car. Guess what, 26 now I am losing my hair, patchy beard and I am doing a PhD abroad. So no car, no job and I am getting fat. If I continue to live with this mindset of waiting for the better version of myself, I will never have a girlfriend believe me. Yes, I’ve never had one.”

“I’m 32, but I’ve been saying that first point since I was in my early teens. I always thought I needed a better job or better clothes or better anything before I deserved a girl and lo and behold, I have struggled to meet a girl up to this day. I wouldn’t wish that kind of mentality on anyone. It’s a toxic life-destroying mentality.”

“I can’t believe I’m 37 years old and I still don’t got a freaking woman. Not even a hello. Lol. That’s bull crap, I’m bitter about that. Watching other guys get the babes while I sit and get nothing, just watch and feel torment inside my soul, but anyway, thanks, man.”

“Like many of the guys comments here, your first mistake sums me up. I’ve been telling myself I am not ready because of this and that and it’s been over 20 years now that I’m single and well into my 50s. I can’t take it anymore.”

“I’m 38, I will be 39 in December. I just didn’t feel ready before, but every day I feel I’m getting there. I’ve had chances over the years, but didn’t realize it at the time due to my inexperience until months, even years later.”

“I have always stopped myself from approaching women thinking I am not ready, thinking I would approach her after I built a better body or have better clothes or something or the other.”

With one of those comments, the guy was saying that he hasn’t had any women, not even a single hello.

Waves of his life are passing by and he’s waiting around hoping that someday, for some reason, women are going to start saying hello to him (i.e. maybe because he’s a good man or something).

If you want a girl, you’ve got to take the chance to talk to her.

Sometimes, girls will talk to you.

Yet, if you haven’t been getting lucky with the types of women that you really want, then you need to be able to talk to them. 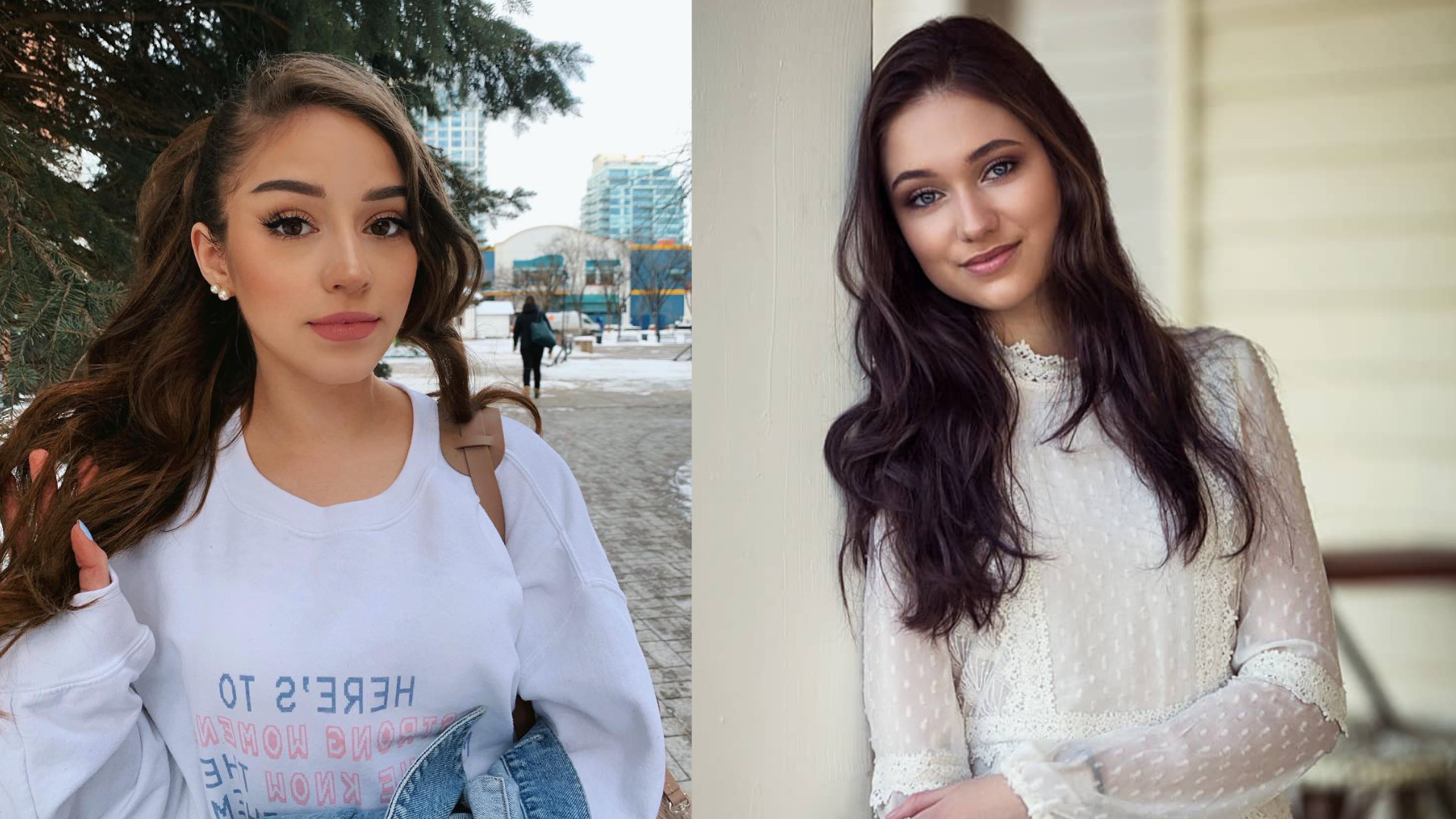 You have to take a chance to talk to them during this wave of your life, otherwise, the wave passes by.

Then, for some guys, they end up in their 40s and 50s and their hormones start to drop, their testosterone starts to drop and as a result, their interest in women starts to decrease and they end up leaving comments like this.

“Do you know what, I appreciate everyone’s thoughts on here, but I’m almost 50 and I just don’t care anymore. The novelty of women has worn off, at least for me. Good luck to those who still wish to persevere with the juvenile game. Of course, if I were to meet my ideal woman, whoever that bloody is, that would erase everything I’ve just said, What are the chances?”

So, what’s really going on there?

Well, he has either experienced a drop in testosterone and as a result, he doesn’t have the same type of sexual urges anymore (i.e. hHe doesn’t wake up with a boner and have that urge to want to stick it in a woman and as a result, his thinking begins to change. He doesn’t look at women the way that he used to and the novelty starts to wear off. He doesn’t really care about women anymore because his hormones have changed).

Alternatively, he hasn’t been able to make a relationship work.

He has experienced failed relationships (all throughout his life) and is tired of it.

As a result, the novelty of women has worn off for him.

Yet, he’s saying that if he meets his perfect woman, then he’ll change his thoughts about that, he’ll be with her and be happy.

The question is though, will a man like that, or even a younger guy who is 21, for example, be ready and prepared and confident enough to walk over and talk to an attractive woman that he sees? 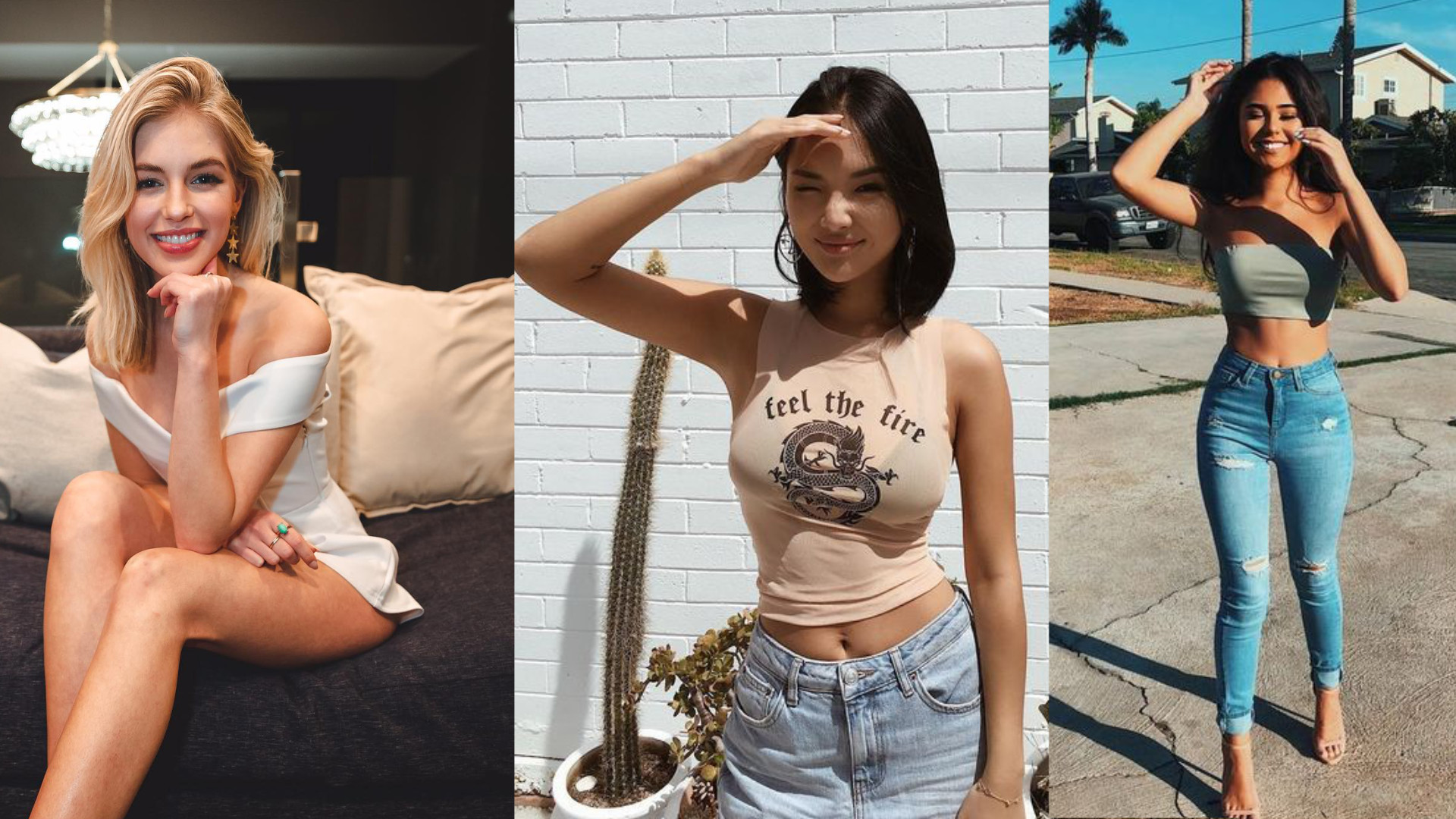 So, many guys end up missing out on what they really want with women because they either fear failure, or success.

If a guy fears failure, he fears being rejected and fears not being able to keep a conversation going long enough to be able to pick her up.

He’s worried about getting rejected and stuffing it up, so he doesn’t do it.

Alternatively, if a guy fears success, he worries that if he gets himself an attractive girl, he won’t be able to keep her.

He worries that he won’t be able to handle it.

She’ll be too much for him.

She’ll be too good for him.

She’ll end up dumping him and going for some other guy.

The thing is, if you want to be happy with yourself when it comes to your life with women, get over your fear of talking to the types of women that you find attractive.

Learn how to talk to them and make them feel attracted to you and you will see that you can attract, pick up and get into relationships with those type of women.

Then, choose your ideal type of woman; choose a woman who is perfect for you.

Don’t accept anything less than what you really want in a woman.

When you find her, don’t be afraid to commit to the relationship, to make it a relationship that lasts for life.

The thing is, I used to be personally against having children and getting married (for me, not for everyone else).

All I wanted to do during a certain wave of my life, during my 20s and 30s, was to enjoy my choice of women.

I wanted to enjoy the power that I discovered of being able to attract women as I talked to them.

I enjoyed it and it was awesome.

Yet, eventually, I wanted something else and I opened up to having a serious relationship.

I met my wife when she was 20 and I was 35 and we’ve been together for over seven years now. 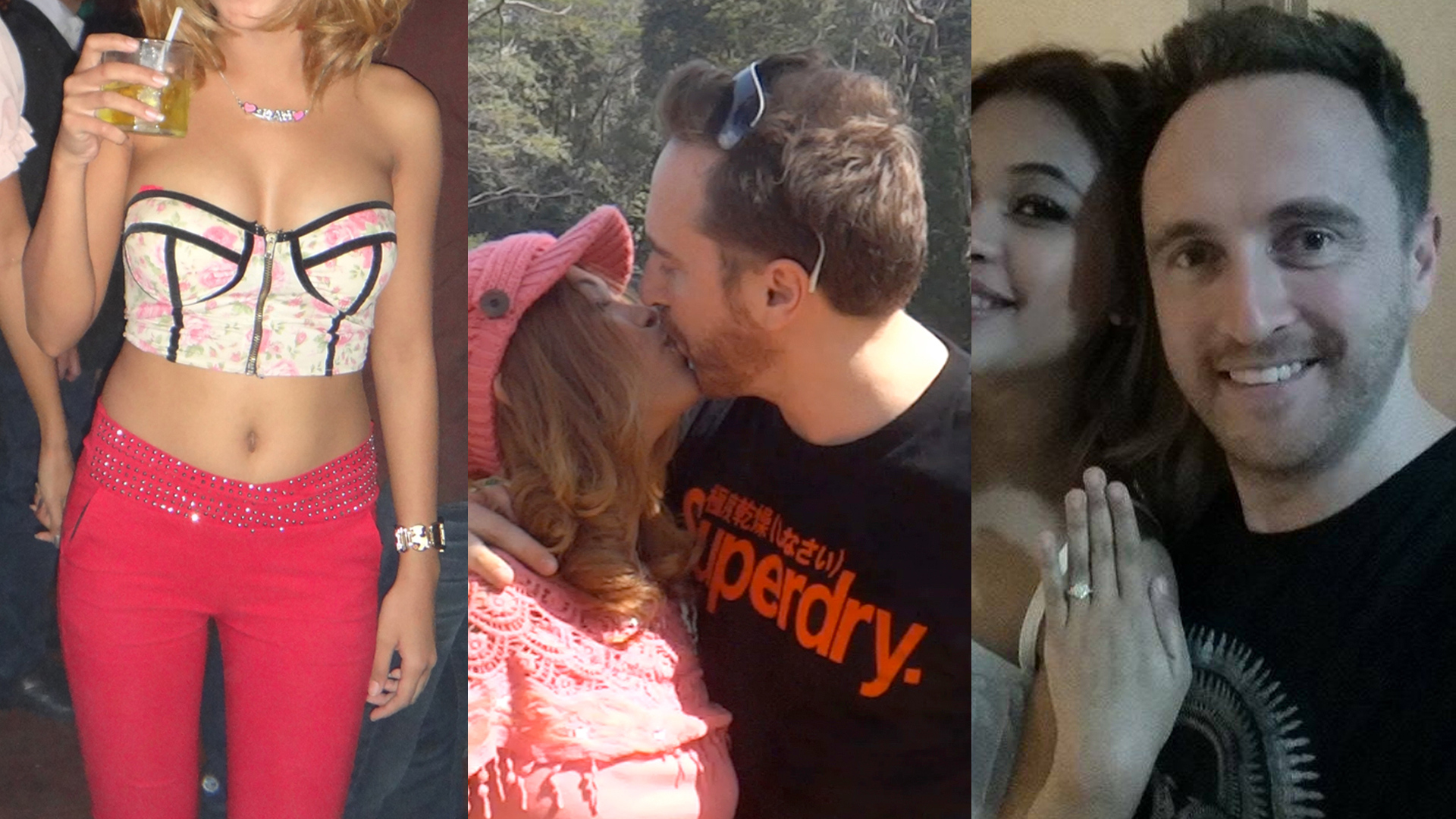 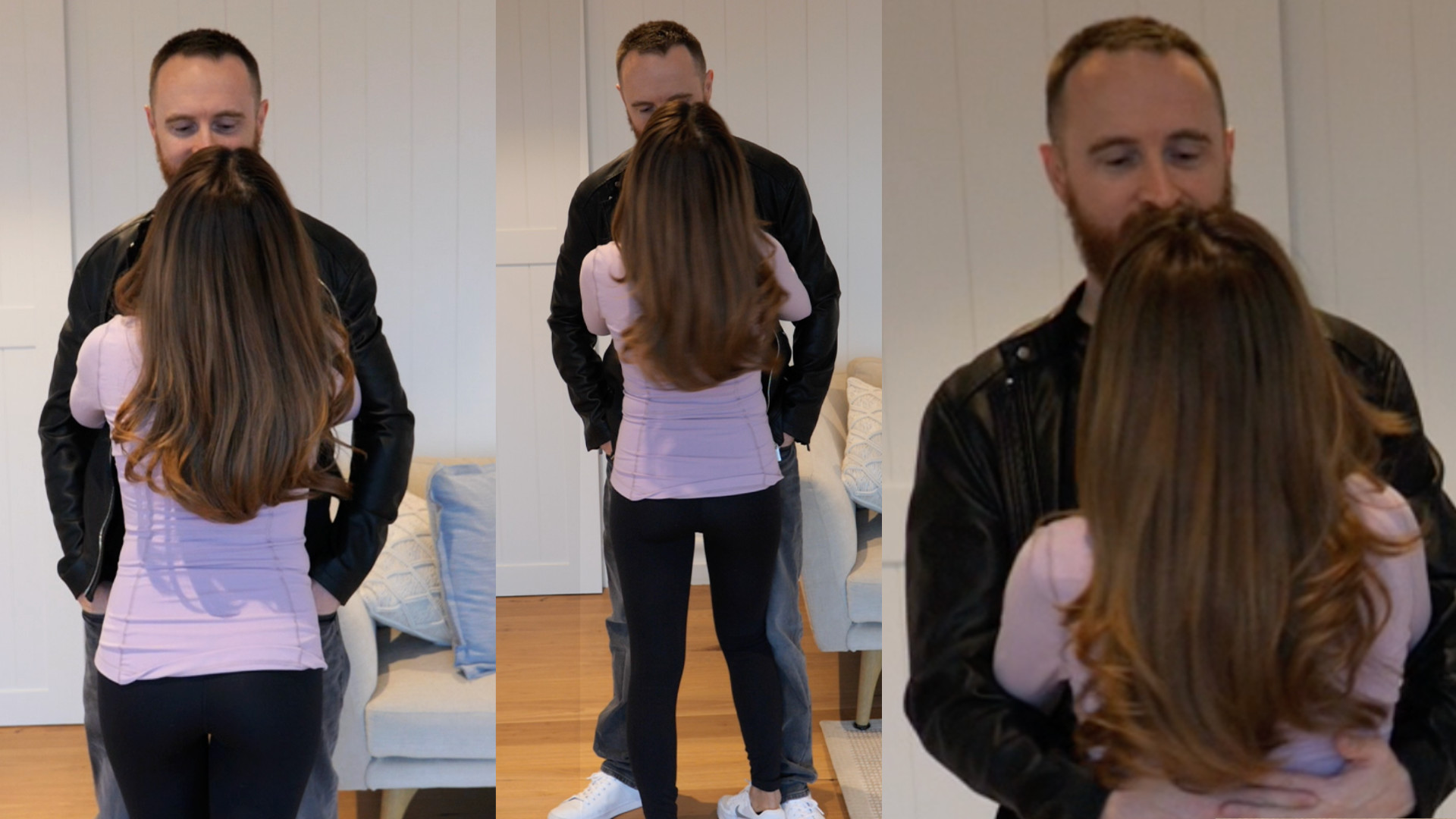 I said that there would be two others later in the video and they are the two additions that have come into our life; our twin baby girls. 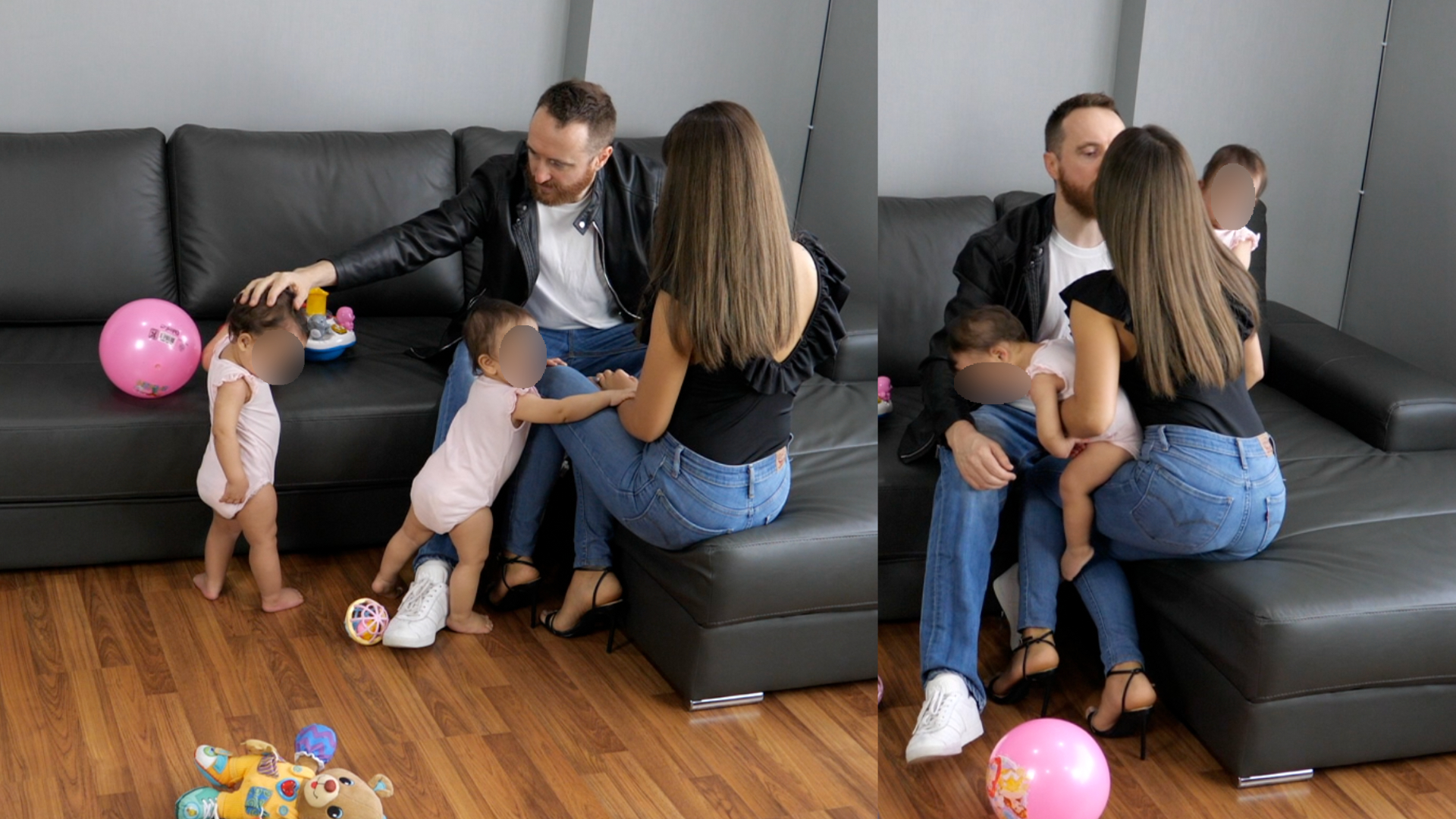 On that note, I want to say that I don’t think having a family is for every man.

I don’t think that every man has to get a woman pregnant, have children and have a family.

That’s not the only way that you can expand your relationship with a woman.

However, for the men who find their ideal woman and they want to have a family and expand the love that they’re experiencing together as a couple into a family, then I say go for it.

Don’t be afraid to experience and expand your life as the decades go on.

If you don’t go after what you really want with women when you’re single and you end up missing out on the type of experiences with women that you wish you could have, then you’ll almost certainly end up looking back on previous waves of your life with regret.

You’ll think to yourself, why didn’t I talk to the type of girls that I really wanted?

Why did I think that I wasn’t good enough?

Why did I do that to myself?

Likewise, if you have a relationship with a woman that you truly love and you’re afraid to commit and she then ends up dumping you, then you’re almost certainly going to end up regretting that.

So, don’t be afraid to go after what you want in life and to let your life grow and expand.

Don’t be afraid of failure or success.

You CAN experience the type of life that you really want to experience with women.

How to Be Confident With Women

When Your Politeness is Mistaken For Nice Guy Behavior