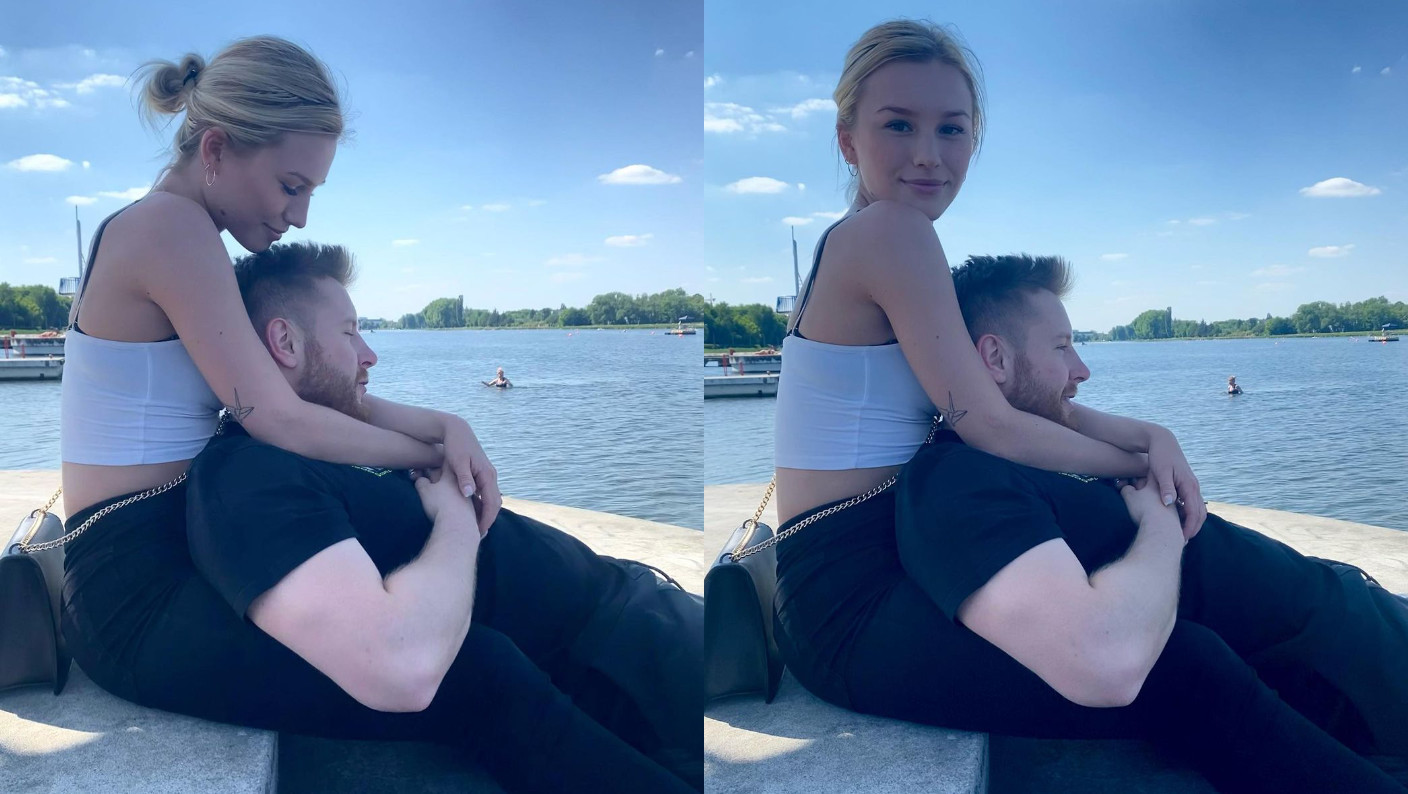 How to Turn Rejection Into Success

Listen in as Dan and Ben from The Modern Man interview a customer named “John” who attended the Dating Power seminar.

John was rejected by a woman he worked with.

He liked her, but didn’t know the difference between getting a woman to like him and feel attracted to him.

He randomly decided to learn how to attract women, not knowing how much his life was about to change for the better.

After learning the secret to becoming confident with women and actually following through on that knowledge (it’s easy and it is explained in Dating Power), John became confident enough to approach women during the day.

He used the conversation and attraction techniques to pick up his girlfriend and they eventually moved in together.

Months prior, he was alone and hopeless when it came to women, but he changed that.

He turned the rejection that he once faced at work into success at picking up women outside of work.

Interested in turning the rejections that you’ve experienced into new and even better success with women than you’ve ever had before?

If you are willing to actually use the knowledge you are about to discover, your life with women will instantly change in so many amazing ways.

If you only learn and don’t use the knowledge, nothing will happen.

So, only begin if you are ready and willing to take action using techniques that have been tested and proven to work on all kinds of women.

Should You Date Your Friend’s Ex-Girlfriend?