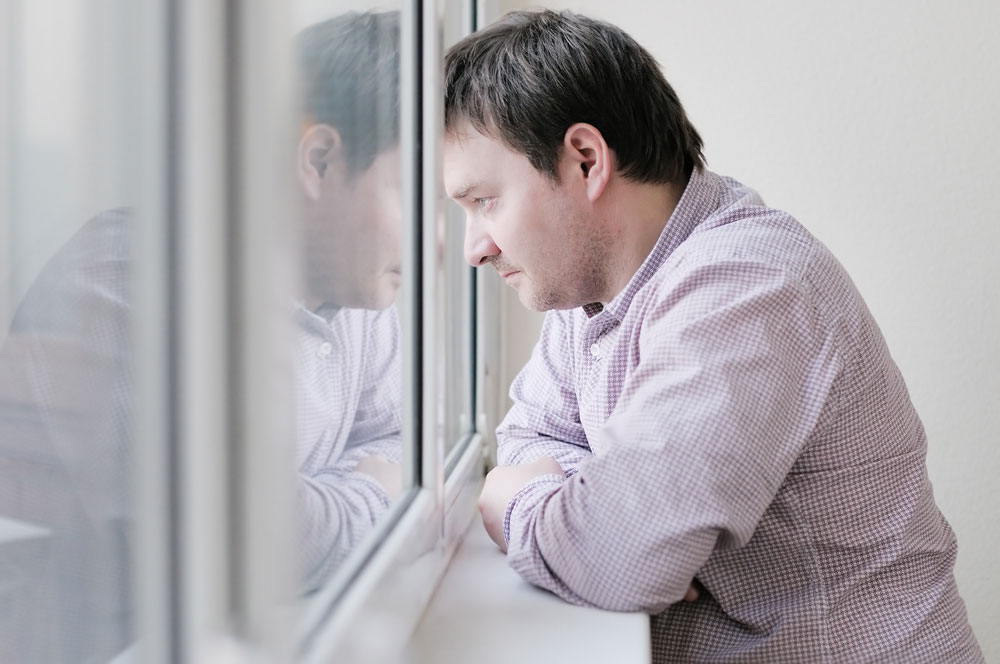 How to Know if My Ex Still Loves Me

“How to know if my ex still loves me” is a topic that many guys who’ve recently gone through a relationship break up will mull over in their mind.

Their reason for doing so can only be because they’re hoping she does still love them, and the question they’re really asking is, “How can I get her back?”

If you want to know if your ex still loves you, it’s probably because you’ve found it difficult to move on after the break up and you’re hoping there’s still a chance of getting back together.

With this being the case, the good news is that your ex may still love you and it is possible that you may get back together, but the fact remains that your relationship broke up for a reason. Getting her back hinges on whether or not you’ve fixed the problems that led to your relationship ending in the first place.

Watch this video by Dan Bacon (founder of The Modern Man and creator of Get Your Ex Back: Super System) to understand the process that your ex went through before breaking up with you…

If you want your ex to love you again, you need to start by making her feel a renewed sense of respect and attraction for you. Only when she experiences that will she then truly reconnect with her feelings of love for you.

Why Should She Still Love You?

When you first got together with your ex, she must have fallen in love with you for a reason. Assuming it was then her decision to end your relationship, something must have changed to cause her to fall out of love with you, so what changed?

A woman falls in love with a guy because of who he is and because of the way he makes her feel as the man he is.

All women are instinctively attracted to men with masculine qualities that make a woman feel like a real woman. In other words, you have so much confidence and belief in yourself and you have such a masculine way of thinking, feeling, behaving and taking action in life and around her that it makes her feel girly and feminine in your presence.

If you want to get your ex back, you need to change your thought process from, “How to know if my ex still loves me” to, “How can I trigger her feelings of respect and attraction for me, so that she then reconnects with the love?”

Signs She May Still Have Feelings for You

If your ex actively begins to get back in contact with you after a long silence or after saying she didn’t want any more contact with you at the time of the break-up, it could be a sign that she still has feelings for you.

It might be that she tries to get in contact directly through Facebook or by phoning or texting you, or she may try to get back in contact indirectly by accidently on purpose bumping into some of your friends and casually asking after you.

Sometimes an ex might go so far as to deliberately go to all of the places she knows you go to in an attempt to bump into you or to deliberately just happen to be passing by your work at a time she knows you’d normally be heading out to get some lunch, but all of the above means of trying to regain contact are a fairly good indicator that she’s still interested in you and is open to the idea of getting back together.

However, it could also just be her way of checking up on you to see how you’ve been feeling since the break-up.

Sometimes a woman may be finding it harder than she thought to move on and her motivation for wanting to get in contact with you is nothing more than wanting to make herself feel better by reassuring herself that you have not moved on either.

With this in mind, it’s important not to fall into the following traps when trying to figure out if an ex still has feelings for you and if she might want you back.

Traps to Stay Out Of

1. Don’t lie about being with other women if you haven’t done so

“How to know if my ex still love me” is on your mind, it can be tempting to deliberately try to make her jealous by making sure she gets to hear about all of the other women who have been showing an interest in you since the end of your relationship with her.

The thinking behind this approach is that her jealous reaction will let you know that she still loves you, and it will give you a good indication that she’s open to the idea of getting back together with you, right?

Well, if you genuinely do have lots of other women showing an interest in you, then yes, there’s a good chance that you’ll get a genuinely jealous reaction from your ex.

If you’ve learned from the mistakes you made in your relationship and you’ve taken action to make improvements to yourself and to become a better man as a result, then other women are going to be interested in you and your ex is going to see you in a different light.

Of course, the trap many guys fall into is faking the whole thing and only pretending to have lots of other women showing an interest in them. Rather than learning from the experience and taking steps to figure out what mistakes they made, they sit at home feeling sorry for themselves and then try to create the illusion of having moved on.

Think about it; let’s say your ex is interested enough to get back in touch. If she then finds that you’re still exactly the same guy you were when she broke up with you, she has no reason to feel any differently about you than the way she did then – you’re still the guy she fell out of love with.

Unless you can show her that you’ve made changes for the better and you now have the qualities she’s looking for, she’s not going to feel the sexual attraction needed to want to get back together with you.

One of the biggest traps guys fall into when they’re feeling insecure about themselves after a break up is the one set by the advertising industry.

TV ads, billboards, and magazine ads all send out the message that making yourself sexually attractive to women is all about creating the right “look” by wearing certain clothes, styling your hair a certain way, having all the latest gadgets, and even driving a certain type of car.

Multi-million dollar marketing campaigns pretty much brainwash a guy who is feeling unsure of himself and uncertain of how women feel about him into believing that buying in to whatever they’re selling is guaranteed to have all women fall madly in love with him, his ex-girlfriend included.

Most women are not attracted to a guy because of how he looks on the outside, they’re attracted to who he is on the inside; they’re looking for the inner qualities that mark him out as a man who has what it takes to make a woman feel like a woman.

If you fall into the trap of thinking that changing your outer appearance will change the way your ex sees you and feels about you, you’re missing the point.

Your ex became your ex for a reason, and that reason led to her falling out of love with you.

Figuring out whether she still loves you or not comes down to figuring out what changes you need to make to be the man she fell in love with, and then learning from your mistakes to make sure you become a better man and a man she will never fall out of love with again.