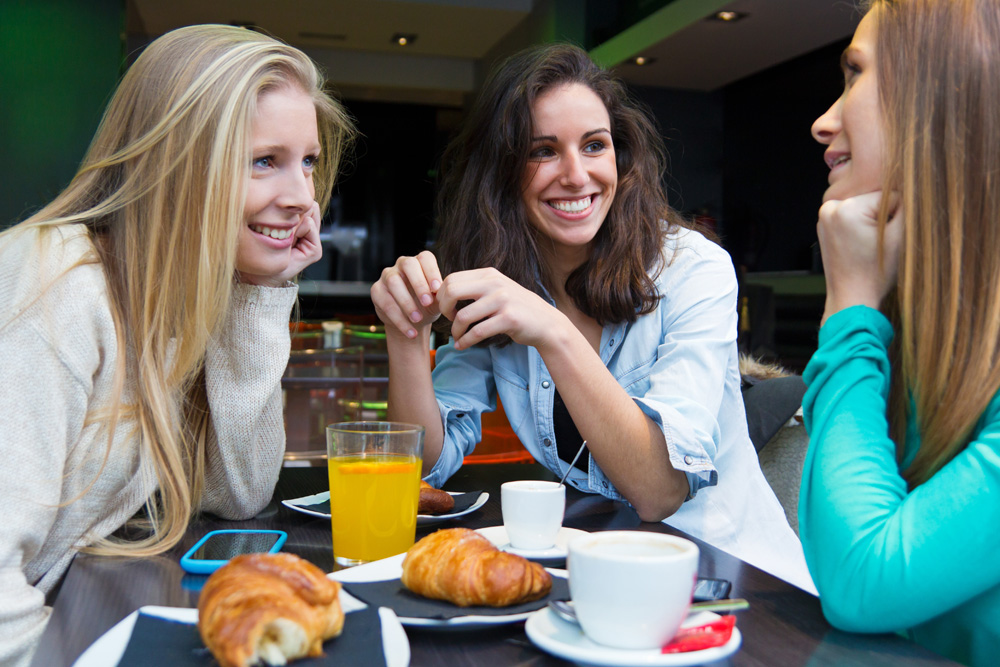 What Do Women Think About Men? Real World Advice

When guys are struggling to enjoy the kind of success with women they really want, they might eventually reach a point where they reach out for help by asking, “What do women think about men?”

Reaching out in this way is a great starting point because one of the key steps that a guy needs to take to become truly successful with women, is to first figure out what women actually want when they meet a guy and what they then want in a relationship.

Here at The Modern Man, we provide tried-and-tested proven advice that we know will change a guy’s life forever because we’ve been there, done that, and experienced the difficulties for ourselves.

Dan Bacon (the founder of The Modern Man) used to be hopeless with women and he ended up being cheated on and then dumped by a woman, so he know what it feels like to be in that confused place where you find yourself asking, “What do women think about men?”

As a result of feeling lost and confused about what women really want from men, Dan began on a personal mission to figure out what he needed to do to be like those guys he saw who seemed to have unlimited success with women.

As a result, Dan now knows what modern women are looking for in a man and has been successful with women for more than 10 years, sleeping with more than 250 women. Dan recently got married to the girl of his dreams (he was 35 when he met her and she was 20) and is now planning on starting a family.

Unfortunately, many of the guys who contact The Modern Man have already acted on “advice” they’ve received from other sources or even through watching movies or listening to pop songs.

Not all so-called advice available to guys on the internet is good advice and much of it is flawed, inevitably leading to even greater disappointment and confusion. Of course, movies and pop songs are absolutely the wrong places to look for any kind of real world advice because real life is not like life in the world of entertainment.

For example, if you’re asking, “What do women think about men?” because you seem to have experienced more than your fair share of rejections, you might choose to watch some movies and look for answers in the conversations women have about men.

However, many of those scripted conversations are going to revolve around women discussing what they think about a man based on how he looks or what kind of job he has (therefore what kind of money he earns) and more often than not, how physically well-built or well-endowed he is, but none of this could be further from reality.

Of course, if you take on board the “advice” you pick up from watching a movie and you decide to get yourself a makeover in an attempt to be just like the kind of guy women seem to be desperate to jump into bed with the moment they appear, you’re wasting your time – and your money.

Real women think about men in terms of the characteristics they have and the inner qualities they have that make them irresistibly attractive. When a woman is interested in a man, she’s thinking about the way his confident, masculine, alpha qualities are making her feel. It’s not about how you look on the outside, it’s about who you are as a man on the inside.

Are You Man Enough For the Types of Women You Really Want?

If you’re asking, “What do women think about men?” because you’re confused by the mixed messages you get through listening to pop songs sung by female artists, you’re not alone.

So many of the guys who contact The Modern Man are looking for advice because they lack confidence or experience with women and the lyrics they’re hearing are leaving them with the feeling that their difficulties in getting a girlfriend are down to women simply not needing men anymore.

However, you only need to consider the number of “crying into my pillow” and “missing you” type lyrics there are out there in songs sung by women to realize that the girl power anthems aren’t telling the whole story. If women really didn’t need men, why would they need to cry over them?

Women do want men in their lives, but they want to find the right men.

Ultimately, every woman wants to find a man who has what it takes to make a woman feel like a woman (i.e. you make her feel girly in response to your masculinity, you are a man who is going after big, challenging dreams and ambitions in life and she can relax into being your woman while you take on the big, bad world, etc).

Women want an alpha male; a man who has a confident, masculine presence about him that they can feel on a deep, virtually primal level, making them feel they’re powerless to resist him.

Women want to experience that “weak at the knees” sensation around a man and when they find a guy with the qualities it takes to create it, that’s all they can think about – it’s addictive.

In other words, do you make her feel attracted or repulsed? Would she feel proud to be your girlfriend or embarrassed? Would she have a fun life with you, or would it be boring?

Do you have an interesting personality, or are you fairly shallow? Do you have good potential to succeed in life, or will you hide from your true potential as a man behind her and the responsibilities of life (e.g. paying the bills, going grocery shopping, etc)?