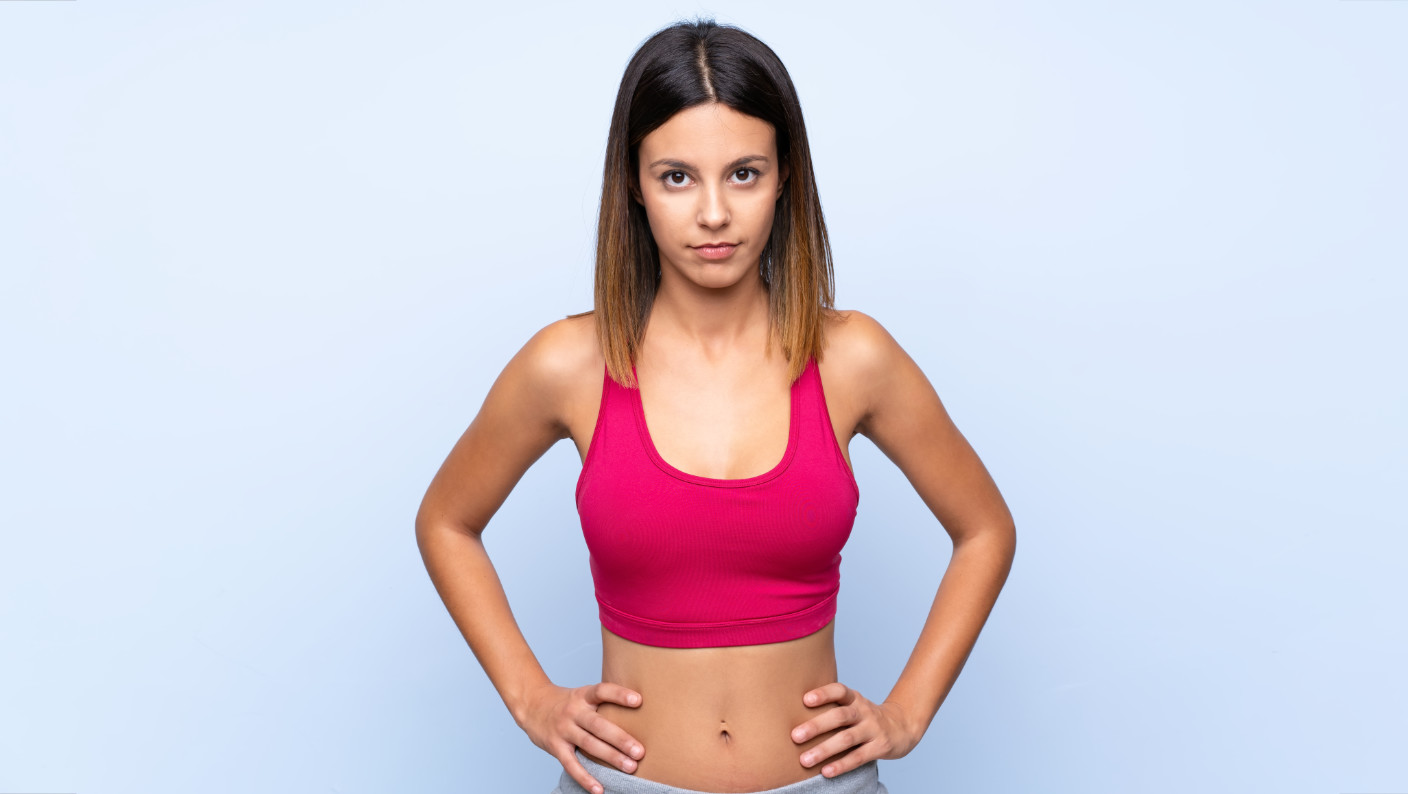 It is possible to make a woman change her mind and want to give her ex man another chance, even if she had said to him, “I don’t believe in second chances.”

She will change her mind if he re-attracts her and makes her feel like she is losing him, rather than he is losing her.

Yet, a lot of guys don’t know that, don’t know how to do it, or aren’t willing to risk making her feel that way.

As a result, they don’t get her back.

Instead, a guy will often use of the following approaches, which just pushes a woman like that further away:

1. Trying to discuss your way back into a relationship with her

Having a discussion with an ex woman and trying to get her to see your point of view (i.e. how much you love her, how the relationship used to be good, how you can make things work, that you know where you were going wrong and just want a chance to show that to her) seems like the logical thing to do, right?

Yes, it’s logical, but it doesn’t work on a woman who isn’t attracted, or doesn’t believe in second chances and wants to continue moving on.

When a woman doesn’t feel attracted to you anymore, she’s just not going to feel motivated to want to discuss the relationship and work things out with you.

To her, you are an ex that she no longer feels drawn to and instead, feels like what you and her had is over now.

If she was feeling attracted to you, then it would be a different story altogether, but if she isn’t, then no matter what you say to her, or how convincing you think your arguments are when you talk to her, she’s most-likely just going to keep saying, “No.”

So, rather than wasting your time and energy trying to convince her and then getting rejected, just focus instead on doing what works on women.

What works is reactivating her feelings.

In other words, making her feel a renewed sense of respect and sexual attraction for you.

Some of the ways you can do that are by:

When you approach interactions in a way that awakens feelings of attraction inside of her, then she starts to feel as though what you and her had isn’t over.

She realizes that she does want to give you another chance and best of all, you’re not trying to push her to do it.

Instead, she wants to do it.

She wants to give the relationship another chance.

So, just focus on attraction and forget the discussions where you try to convince her to give you another chance.

2. Apologizing over and over, which is what previous guys would have done

Your ex is almost certainly the kind of woman who is used to being able to gain power over a boyfriend, by saying that she doesn’t give second chances.

She makes guys feel lucky to be with her, she plays hard to get, she seems unsure about her feelings all the time and tries to make a guy feel like he has to jump through loads of hoops to please her.

In the case of her saying something like, “I don’t give second chances” it can sometimes result in her ex boyfriend chasing after her, being extra nice and sweet and even making himself available to her 24/7 (e.g. if she needs anything, wants to talk to someone, needs him to help her with something) as a way of hopefully winning her back.

A woman like that simply uses her ex boyfriend to her heart’s content and then moves on when she’s had enough of him, or no longer needs him.

This then leaves him feeling as though he’s been dumped twice, instead of just once.

His heart feels broken and feels lost without her.

He might also feel a bit angry, bitter or revengeful at her for using him the way she did.

Either way, she doesn’t feel motivated to get back with him because he’s unable to handle her usual games and is acting like pretty much every other boyfriend she’s dumped, or guy she has rejected.

So, don’t play into her games by apologizing over and over and trying to suck up to her to get another chance.

Instead, just give her one brief, sincere apology for any mistakes you might have made, in a calm, confident and sincere manner and then show her via your actions, behavior, vibe and the way you respond to her from now on that you have changed.

For example: You no longer panic or worry if she isn’t showing you obvious signs of interest, or seems to be rejecting you.

You are able to remain confident in your attractiveness and value to her, without needing her to reassure you.

Likewise, you no longer put yourself in a position of begging, pleading or lowering yourself to hopefully gain some pity from her and get another chance.

When she realizes you’re not handing over your power to her like the other guys have done in her past, she will automatically become interested in you again.

After all, a woman like her will have a very difficult time finding a guy who is emotionally strong enough not to crumble under her pressure (e.g. her subtle rejections, her moods, her demands).

If she can see that you’ve leveled up as a man and can now handle a woman like her, she will realize that she is going to miss you and want you back.

As a result, she will open up to being with you again to see what happens (i.e. are you going to be able to continue handling her with confidence, or will she steamroll you again with her confident, independent personality?).

3. Using the same old approach to attraction that she became bored of in the relationship

It’s only natural that if you keep using the same approach with your ex that you’ve been using since the break up (e.g. being too nice and sweet with her, letting her get her way all the time, feeling afraid to be assertive with her, trying to convince her to see things your way, being afraid to flirt with her, being reluctant to touch her in case she doesn’t like it), she is going to continue feeling turned off by you.

Likewise, if you use the same kind of approach that caused her to become bored in the relationship, she’s not going to feel inspired about the idea of getting back with you.

Instead, she will almost certainly keep reminding you that she doesn’t believe in second chances and will begin moving on without you.

That’s is why you need to try something new while you still can.

Do something completely different and unexpected that she will really like and feel drawn to.

When you attract her in ways that she wasn’t expecting from you, it shocks her (in a good way) and causes her to realize that you aren’t so bad after all.

Additionally, she realizes that if she doesn’t give you another chance, another woman will happily take you and she will then be left behind feeling rejected by you.

So, rather than feeling that rejection and the pain of losing you when she is feeling attracted to you again, she opens up and wants to give you another chance.

4. Trying hard to understand her, rather than just attracting her

Women don’t want an ex guy trying to be her therapist, who digs into her childhood issues, or baggage from previous relationships to hopefully work out why she is breaking up with him.

Likewise, she also doesn’t want a guy (that she has broken up with), trying to get her to explain all of her reasons for being unhappy with him, or reasons for breaking up with him.

She fears that he will then be in the position to say, “Well, if you give me a chance, I will change that. I promise.”

Instead, what she wants to see is that you understand where you’ve been going wrong, have already made adjustments and changes and as a result, she now feels so much more attracted to you when she interacts with you.

That’s what she wants.

She doesn’t want to explain her reasons in details.

She just wants to feel attracted and in love.

You can make her feel attracted and in love, but just make sure that you are willing to try a different approach with her.

If you use the same old approach to attraction that she got bored of, then she’s just going to keep believing that she doesn’t give second chances.

As a result, she will keep moving on without you.

My Ex Has Cut Off All Contact With Me. Now What?