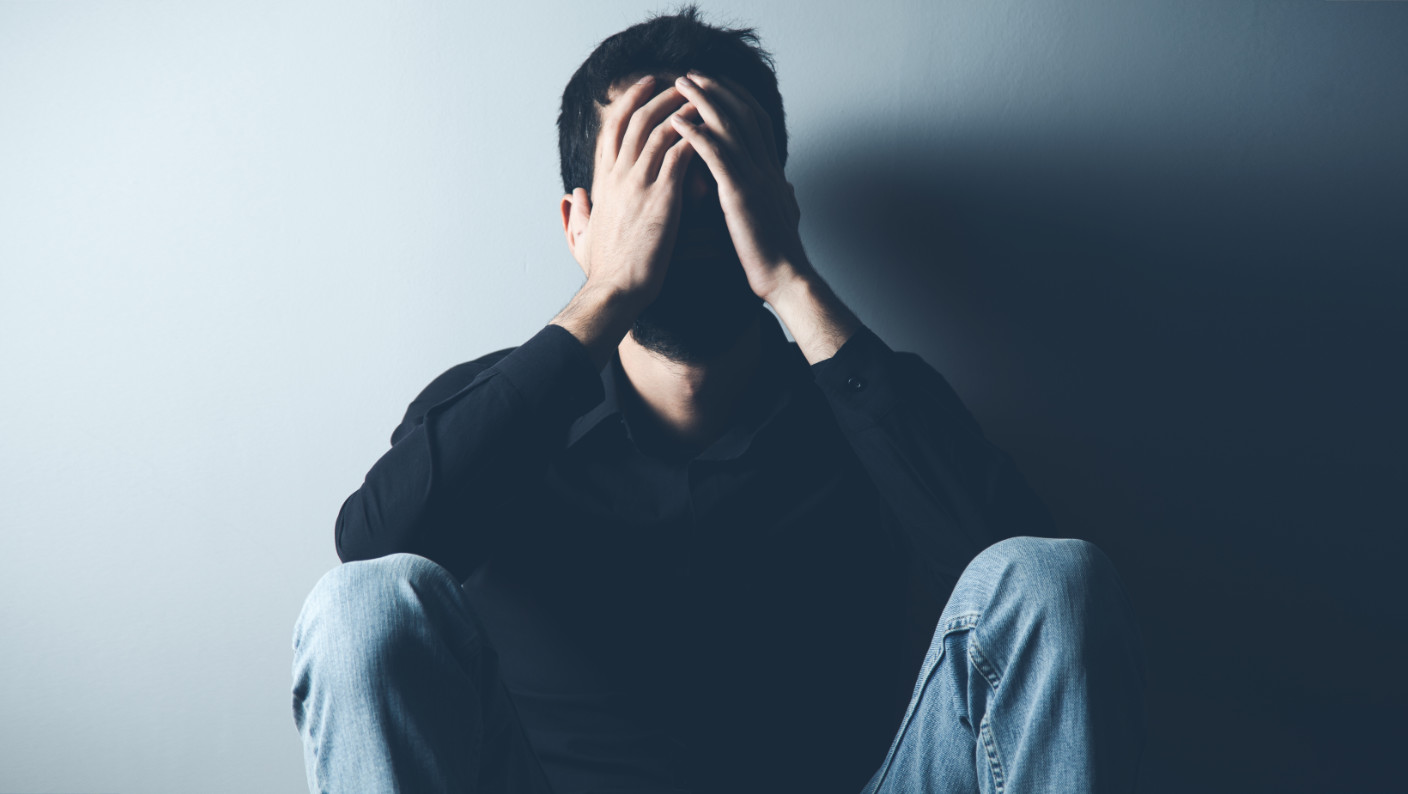 4 Mistakes to Avoid When Holding a Grudge Against an Ex

It’s fine to initially hold a bit of a grudge against your ex, but you should aim to get over that as soon as possible.

If you don’t, it can end up causing all sorts of additional problems for you emotionally and personally, which will result in more break ups and heartache for you throughout life.

1. Assuming that all women will eventually treat you the same way your ex did

Sometimes a guy will allow a negative experience with one woman, cause him to feel suspicious and guarded towards all women.

He will fear that if he opens himself up to loving a new woman, he could eventually end up getting dumped, cheated on or hurt once again.

He will forget about the fact that all across the world, billions of couples have been able to be happy together, loyal and remain in love for life.

Those couples are just as common as the billions who broke up, or the millions of couples who get back together each year.

Yet, he only focuses on the negative.

As a result, women sense his fear, insecurity and emotional immaturity and it turns them off.

Some women like guys who are afraid like that, but it’s usually only unattractive women who want to find an insecure guy who they can control.

The way unattractive women do it, is they initially act very nice towards the insecure guy, be sweet, give him lots of sex and and get him to fall in love, or feel like he needs her in his life (e.g. paying rent together, gets him to ditch his friends and focus only on her).

Then, once he’s hooked, she changes and starts to control him with the threat of a break up.

Before he knows it, he is being controlled by a woman that he wasn’t even that attracted to initially.

He’s doing whatever she wants, putting up with her bad behavior and letting her control him emotionally, just so he doesn’t have to experience the pain of being dumped again.

Yet, eventually, she dumps him anyway.

Then, he’s right back where he started after being dumped by his ex, except this time, he’s just wasted 1-5 years with an unattractive woman who made him become even more insecure than before.

From there, a guy like that will often go into his shell and avoid relationships again, or fall for the same trick from a woman that he’s not even that attracted to.

Alternatively, he will avoid relationships and focus on building up his career and becoming successful, in the hope that he can get a more attractive woman.

Yet, if he happens to become very successful and make a lot of money, he will almost always only attract gold digger women who can see that he’s trying to sell himself to her and be chosen based on his money.

Women like that also control men, but they aren’t so nice initially.

Instead, they are only nice and affectionate if the guy is buying her things or spending lots of money to impress her.

So, it’s a no-win situation for a guy like that.

It’s a negative cycle that only leads to more pain.

How can he escape the negative cycle?

He needs to stop being insecure about women, stop holding grudges, stop being afraid and start being a confident man who isn’t afraid of love and doesn’t feel the need to sell himself to a woman to hopefully get a chance with her.

Instead, he knows that he is a great catch and that a woman would be lucky to get a chance with him.

As a result, women sense his confidence and feel attracted to it and he then gives women a chance to be with him.

He doesn’t allow himself to be controlled or walked all over by a woman.

Instead, he creates a dynamic where he treats the woman well, but he also makes her feel the need to treat him well at the same time.

She knows that he’s a great guy and that if she doesn’t continue to treat him well, he could lose interest in her.

She doesn’t want that to happen, so she continues to treat him well and they remain happy, in love and together for life.

That’s how to escape the negative cycle and enter the positive cycle of love and happiness in a relationship with a woman.

If you don’t do that, then your fear of women will continually be proven true to you throughout life (i.e. you will be dumped or cheated on by women).

2. Letting the grudge negatively affect your behavior in future relationships 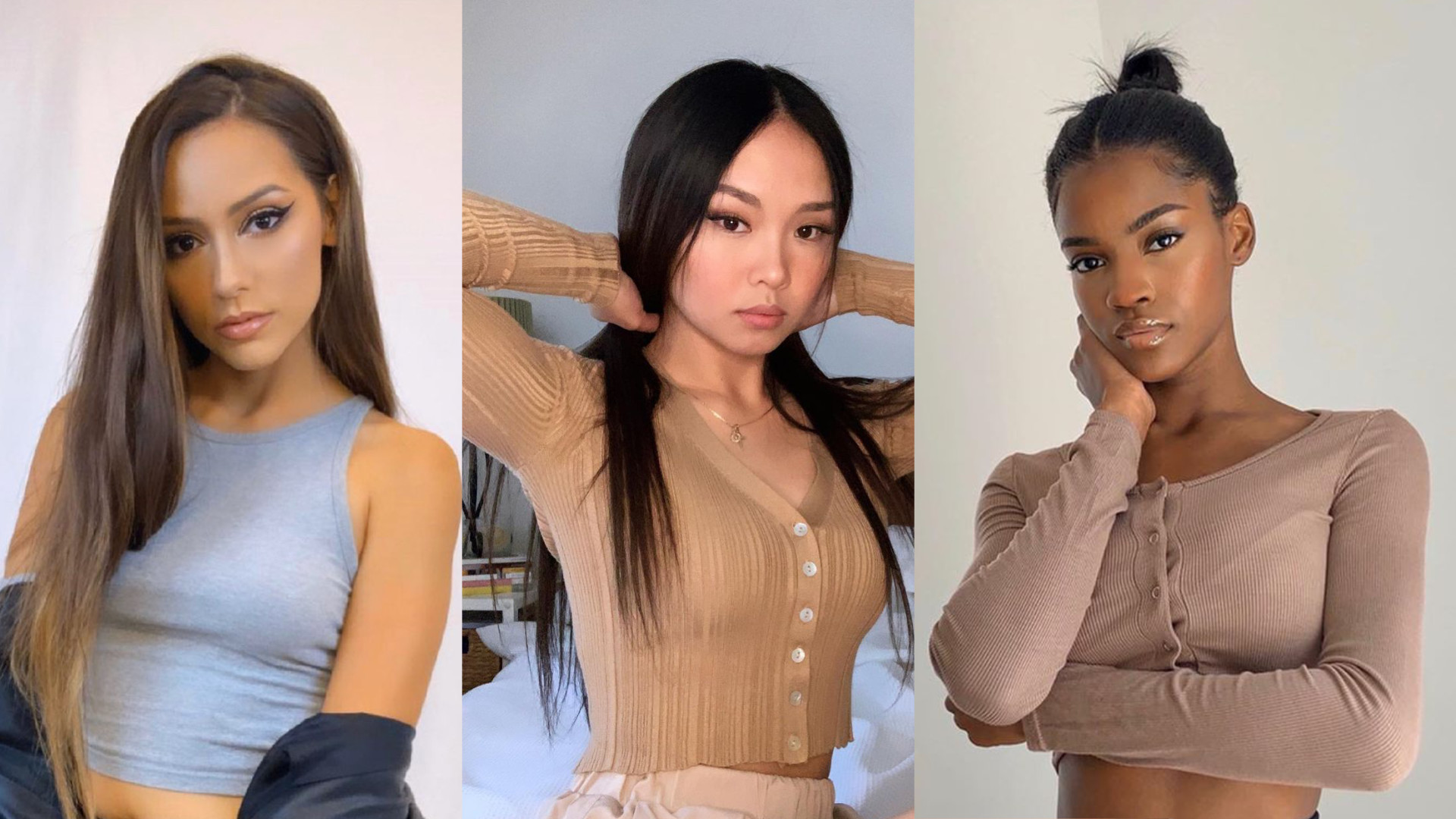 For example: If a guy holds a grudge against his ex because she cheated on him, he might end up distrusting every other woman he gets into a relationship with from then on.

He may become emotionally sensitive if he suspects something, even if it’s not true (e.g. a guy friend texts her, she looks at another man while they’re out together, her ex texts her to say hi).

As a result, he might explode with anger, or over-react in a very jealous, controlling way.

Naturally, that kind of behavior will lead to her losing respect, attraction and love for him.

If it continues, she may eventually decide to break up with him.

If he had treated her well (apart from his outbursts) and done a lot for her, he might then hold a grudge against her for dumping him in that way.

He may feel betrayed and believe that women can’t be trusted, or a relationship is impossible to keep together these days.

Obviously that isn’t true as billions of couples of have remained together for life, without cheating on each other or breaking.

It is possible to remain happy, in love and together for life, but you have to know what attracts women and how to maintain a loving relationship dynamic.

If you don’t know those things, the relationship will become stale and she will fall out of love.

So, for the sake of your happiness today and in future, let go of the grudge you’ve been holding against your ex.

If you don’t, you may find yourself ruining relationship after relationship until you eventually do let go of the grudge. 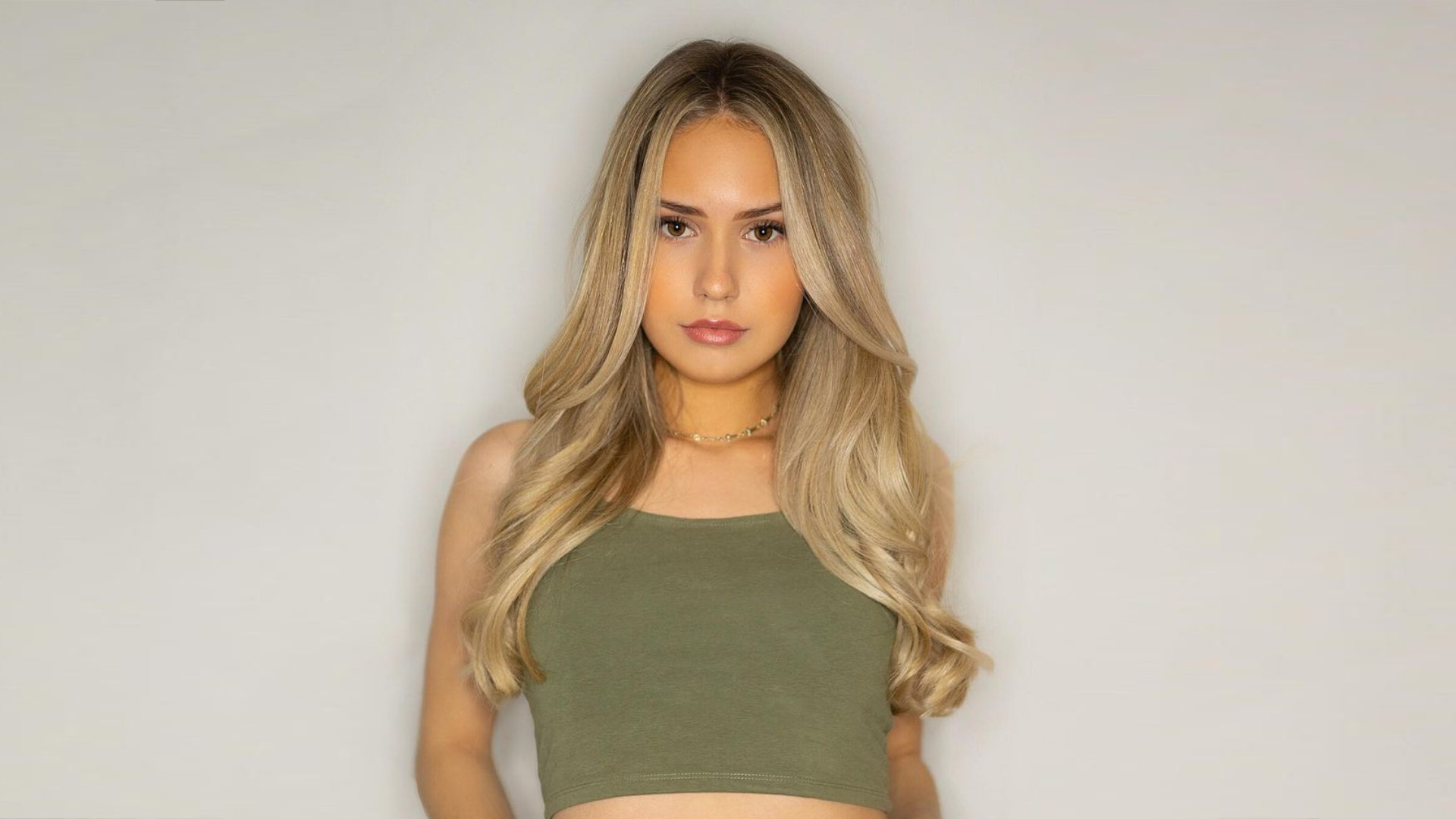 Sometimes, it’s difficult for a guy to accept that just because a woman loved him and maybe even promised to be with him forever, it doesn’t mean she actually has to stick to it.

The reality is that if a woman no longer feels the same way she did when she promised to be his girl forever, she doesn’t have to stay with him if she doesn’t want to.

Romantic relationships are conditional (i.e. they remain together if the couple remains in love, is happy together).

If a guy can’t accept that, he may end up holding a grudge against his ex for lying to him, betraying him or going back on the promises she made to him.

He may not realize that promises she made when she was falling in love, or in love were only words.

It wasn’t a watertight, legal contract that couldn’t be broken.

It was just a bunch of ‘in love promises’ that rolled off her tongue when things were good.

It’s not nice that she broke that promise, but the world and life isn’t always nice.

If you want her back, you first need to let go of the grudge and then focus on preparing yourself to interact with your ex and re-attract her.

When you re-attract your ex, her original feelings for you will come flooding back and as a result, the conditions will change.

She will begin to see you as her ex that she still loves or has feelings for, which then makes her open up to getting back with you.

When you approach it that way, there’s no need for a grudge because you simply just get her back.

Yet, when you weight yourself down with self-pity, anger and the disgust of being betrayed by her, then you’re not going anywhere.

You’ll be stuck there and it will negatively affect your future relationships.

4. Wanting her back, but not trying and then regretting it for the rest of your life

If you let your feelings of anger and betrayal cause you to do nothing to get your ex back, you may end up regretting it months, or years from now.

One day, you’ll wake up and realize that you had a chance to contact her, re-attract her and get her back, but you didn’t.

You let too many months or years pass by, while you privately held onto a grudge against her, or weighed yourself down by focusing on her betrayal or unfair treatment of you.

Don’t put yourself through that pain.

If you still have feelings for your ex and want her back, there’s no better time to make it happen than right now.

Don’t wait until it’s too late.

How to Stop Holding a Grudge Against an Ex

Why Won’t My Ex Give Me Closure? (6 Reasons)