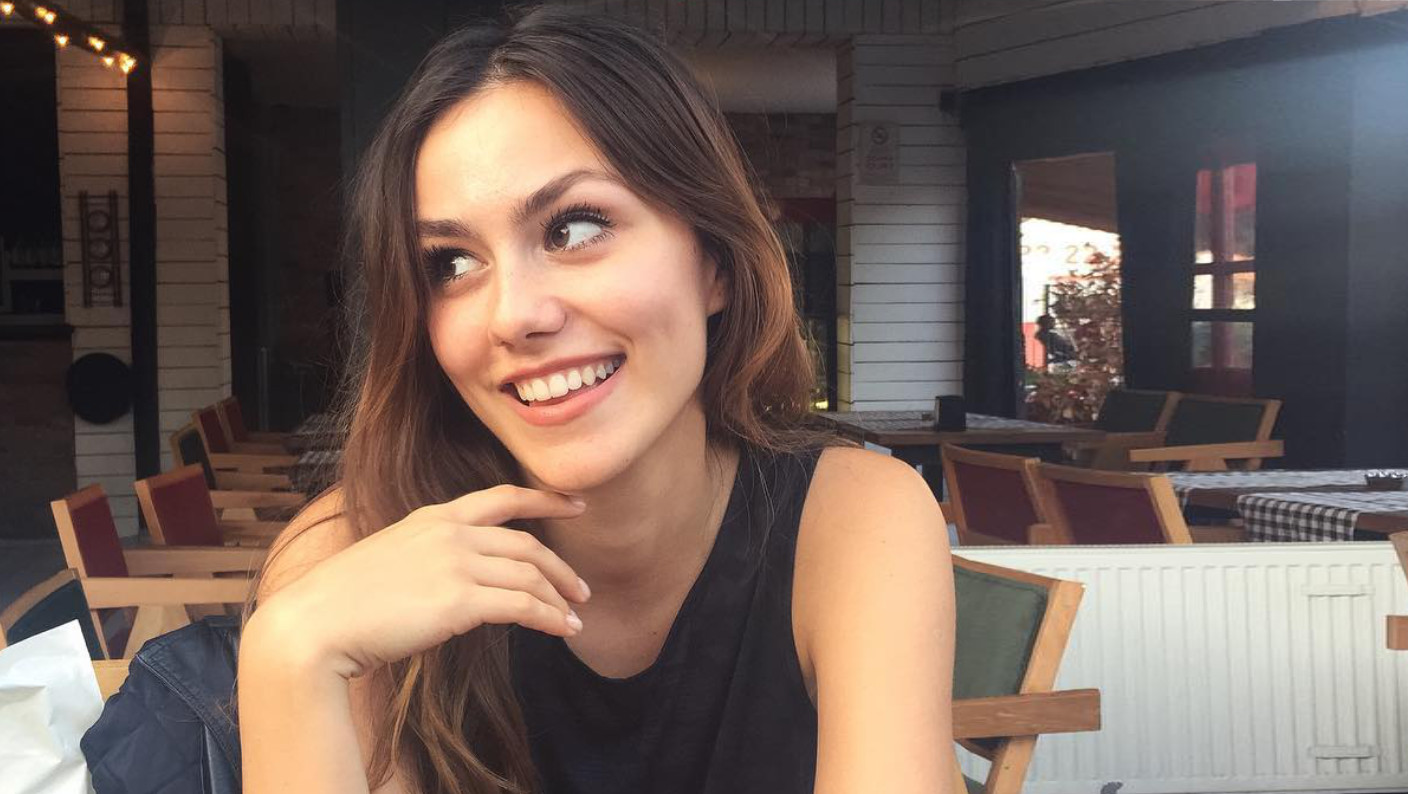 Many guys are too afraid to use an alpha male approach to women because it seems a little risky (i.e. he might get rejected if he tries), or different from how he normally behaves (i.e. nice, neutral, trying to get along with her as much as possible to be liked).

He worries that he won’t be being himself, even though his usual self isn’t attractive to her.

So, he remains stuck, unless he is willing to try something new.

The reality is that when you use an alpha male approach to getting your ex girlfriend back, she naturally feels attracted to you and wants to be with you.

If she doesn’t give you another chance right away, she knows that it’s her loss, not yours, which then makes her regret losing you and want you back anyway.

So, here are 11 tips on how an alpha male gets his ex girlfriend back:

1. He doesn’t need to use the wimpy No Contact Rule

The No Contact Rule is wimpy because needing 30 days to heal is weak.

It implies that a guy can’t man up quickly and instead, needs a month and often even longer to stop hurting and take action to get his ex back.

Some guys assume that ignoring their ex for 30 days, is the best way to appear confident and not needy to her.

Yet, what happens for most guys, is that while cutting off contact with their ex, they end up sitting around, thinking about her and missing her all the time.

He can’t get her off his mind.

He worries that she might be going out and having sex with other guys or even dating and falling in love again.

As a result, he actually becomes what he’s trying not to be…

What a guy like that doesn’t realize is that it’s not necessary to wait that long.

Not contacting an ex girlfriend for 3-7 days already proves the point that he’s not being needy or desperate.

Not that he needs to prove anything anyway.

Of course, if a guy needs up to a week to prepare himself to re-attract her (i.e. to refresh his understanding of what makes women feel attracted), then he can do that.

However, longer than a week is a waste of time and usually results in her moving on.

An alpha male knows that.

He’s confident, believes in himself and in his ability to re-attract her, so he doesn’t waste time waiting and ignoring his ex.

He may even just give her 2-3 days, so she has a chance to miss him and regret her decision before he begins getting her back.

2. He doesn’t fear her potential reaction to him contacting her

A guy who lacks alpha male confidence will see the woman as the alpha.

What that means is he’s emotionally dependent on her reactions.

Yet, an alpha male doesn’t rely on a woman to be nice or encouraging in order for him to feel confident about getting her back.

He has high self-esteem and believes in himself, with or without her approval.

As a result, he is attractive to her.

Of course, a woman won’t admit that she wants you to be like that, but be like that and she will want you.

3. He taps into her primal feelings of attraction

Primal feelings of attraction are a woman’s desire to be with a good man who isn’t intimidated by her.

As a result, she feels drawn to him.

She feels motivated to keep being attractive for him, otherwise he is going to lose interest.

So, when a guy is being alpha in those ways, other guys seem less attractive to her in comparison.

Most guys are usually on their best behavior, trying to be really nice and suck up to her.

They want to show her that they’re a good guy and they also don’t want to say or do anything that might annoy her or turn her off in any way.

So, they don’t really stand out.

Instead, they blend into each other and become forgettable.

An alpha is unforgettable.

4. He adapts and uses an improved, more attractive and appealing approach with her 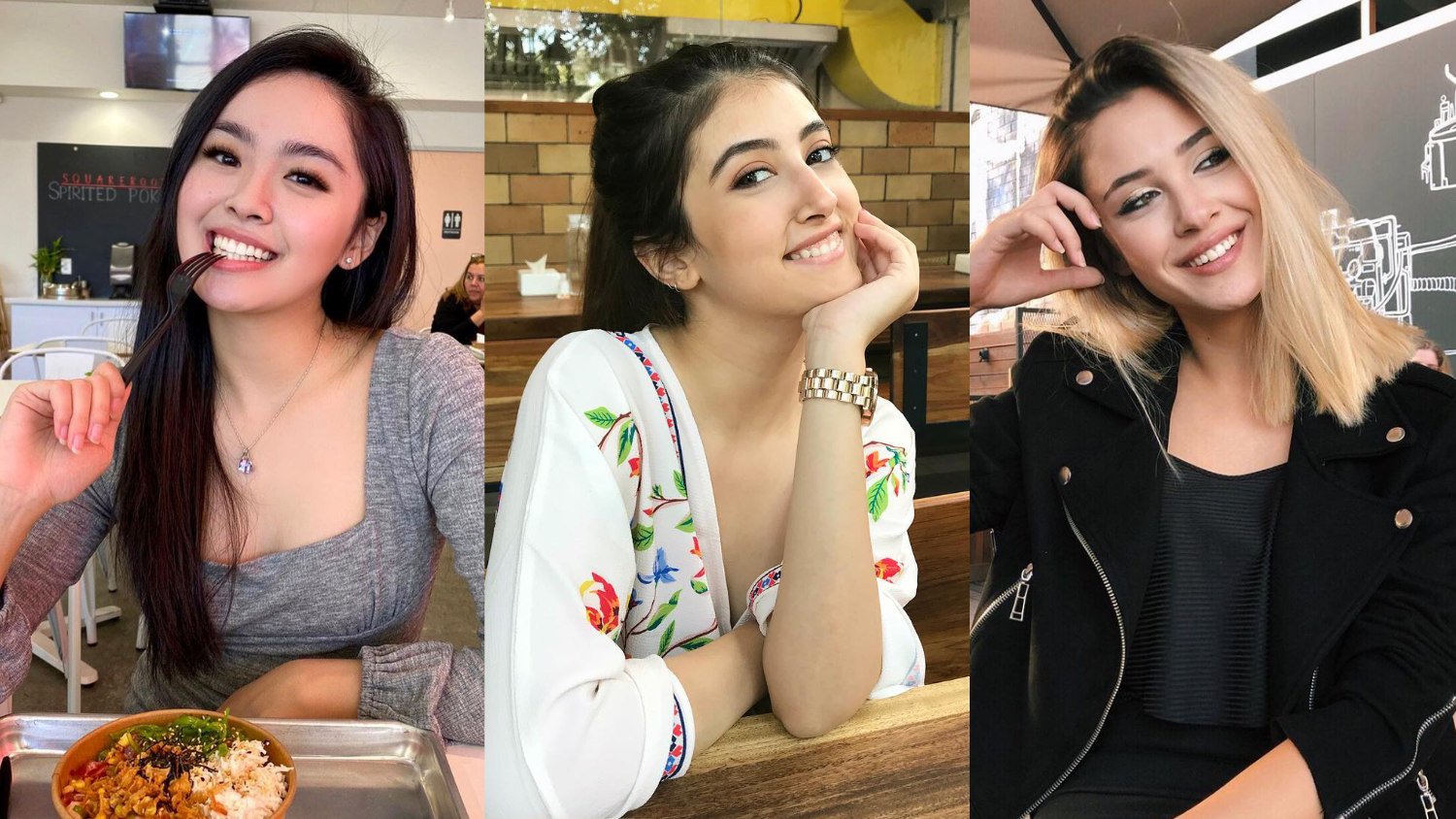 For example: If an alpha man wasn’t giving his ex girlfriend enough attention or making her feel loved, he does that now.

However, not in a wimpy, desperate way (e.g. via over-the-top romantic gestures, sending her flowers, gifts, writing love poems and so on).

Instead, he’s a good, loving man to her now, while still being the cool, confident, attractive alpha male that she fell in love with.

He makes her feel attracted in new and exciting ways, so she feels compelled to give him another chance because it’s interesting, appealing and arousing for her.

5. He doesn’t become emotionally dependent on her

The difference between emotional independence vs. dependence is this:

Emotional independence is when a guy…

Emotional dependence is when a guy…

Emotionally dependent guys mistakenly think that to make a woman feel loved and appreciated, he has to make her the center of his world.

Yet, that usually turns her off instead.

It makes her feel as though she needs to take care of him, which then doesn’t allow her to relax and be a feminine woman around him.

An alpha male knows that.

So he makes a point of being emotionally independent by being happy, confident and forward moving in his life, with or without her support, approval or attention.

As a result, he attracts her.

6. He doesn’t see other guys as competition

It doesn’t matter what other guys are interested in her, or who she meets.

An alpha male knows that no one is better than him.

He is the best man for her.

He believes it and never questions it.

It’s not something he needs to tell her.

Instead, it’s what he thinks, feels and truly believes.

Women find it attractive when a man feels that way, but doesn’t say it to her, because women are naturally attracted to confidence and alpha male thinking in men.

It’s an automatic reaction that women have.

It’s a natural attraction, and women cannot turn it off.

Women are naturally attracted to men who believe in themselves no matter what, but don’t need to sell themselves to women.

7. He continues enjoying his life without her

Some men mistakenly think she will be turned off by that, but it actually attracts her.

The reason is, when a guy is happy and enjoying his life without his ex, it’s a sign that he’s emotionally strong, confident and self-assured.

Those are qualities that make women feel attracted.

Suddenly, he seems more attractive to her and she starts to feel insecure about losing him to another woman.

As a result, she begins wanting him back.

8. He doesn’t allow himself to get dragged into any drama she tries to create

A woman will create drama just to see how a guy will react.

Depending on how he handles her drama, she will either feel more or less attraction for him.

An alpha male knows this and so he doesn’t buy into her drama.

He knows it’s her loss.

He knows she knows that and she will regret it.

9. He doesn’t worry that he will look needy if he contacts her

No matter what has happened between them, he isn’t afraid to contact her if he wants to.

Alpha males go after what they want, without worrying about what people may or may not think.

However, there’s a difference.

A good guy alpha male gets what he wants in life, including his ex back, while also being respectful and considerate of her and others.

A bad boy alpha male gets what he wants by being selfish, mean, hurtful, a jerk or an asshole.

So as long as a guy is being a good guy and showing respect to his ex, then he’s a good guy alpha male and all women love that.

Not all women feel worthy due to various insecurities they may have, but they feel attracted to men like that.

An alpha male doesn’t stick to texting or calling his ex back and forth for days, weeks and in some cases, even months like other guys do.

He understands that to get a woman back, you have to see her in person as soon as possible, so you can fully reactivate her feelings and then hook up with her.

He knows that she needs to experience his emotional strength and charisma face to face, before she will open up to being with him again sexually and romantically.

So, he doesn’t waste time.

He re-attracts her a bit on a call by using challenging, playful humor and flirting.

He then gets her to agree to see him in person so he can fully reactivate her feelings, hook up with her and get the relationship back together.

11. He turns her on and gets her back

At the meetup, an alpha male makes sure that he fully reawakens her sexual and romantic feelings for him.

He does that by…

He then initiates a hug, then a kiss and eventually they go to his place or hers and hook up sexually.

He blows her mind by being more confident and lovingly assertive during sex, which turns her on and results in amazing makeup sex for the both of them.

She then wants to get back together again now, or shortly after that because she doesn’t want to lose him.

That’s how an alpha male gets his ex girlfriend back and you can do it too.

When you approach the ex back process with the right mindset (i.e. you believe in yourself and in your value to her), you will get the result you want.

I Gave Her Space. Now What? 7 Things That Might Happen

Should I Call My Ex Girlfriend After No Contact? 7 Possible Reactions if You Do