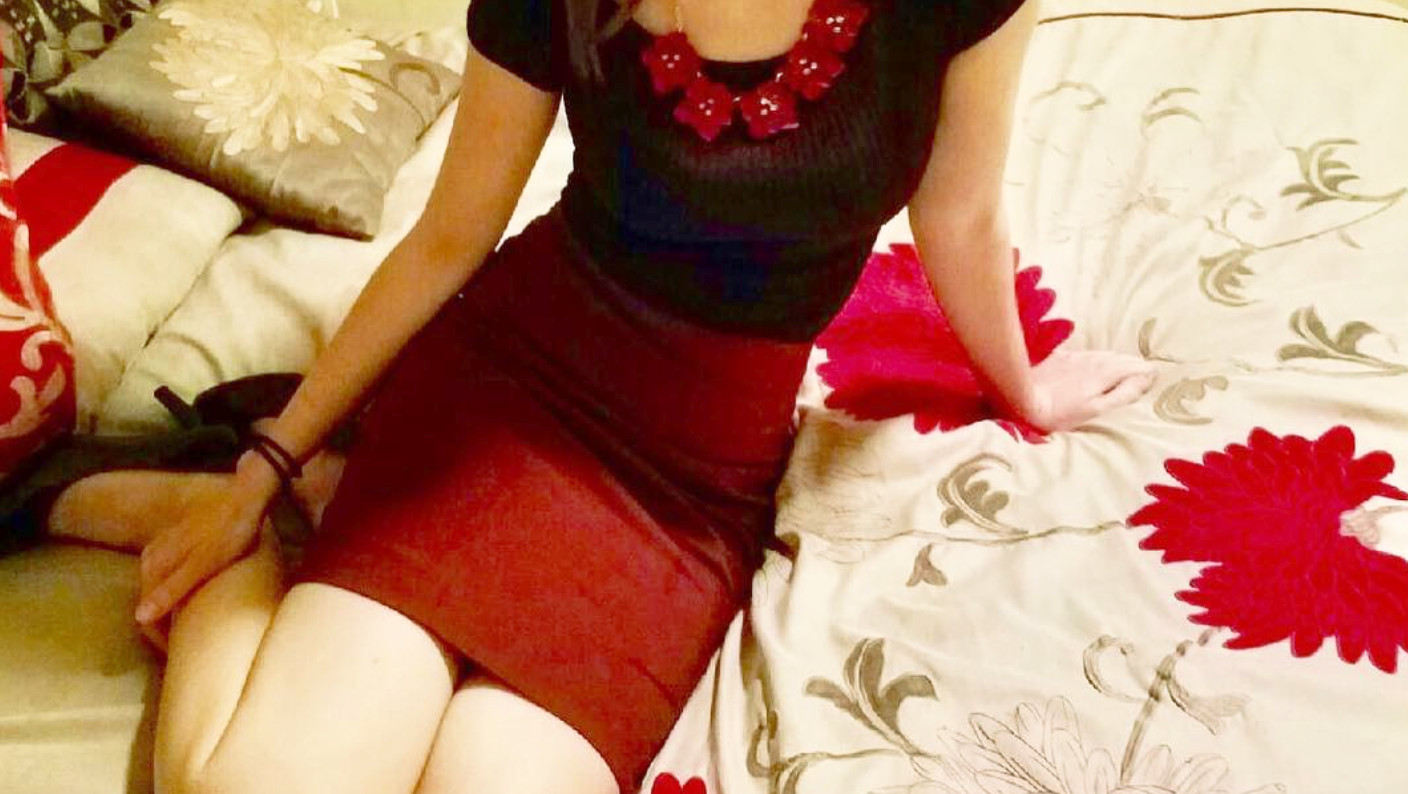 How Nerds Get a Girlfriend (SHOCKING)

Some guys might feel a little bit shocked by what you’re about to see and learn, until I begin to explain why it happens and how it happens.

How a nerd or a nerdy-looking guy gets himself a girlfriend.

The thing is, 89% of guys who watch my videos don’t see themselves as being a nerd.

Yet, there is a powerful lesson to learn when you understand how nerds get themselves a girlfriend.

What is the nerd’s SECRET to getting a girlfriend if he isn’t confident around the type of girls that he likes?

How does he get himself a girlfriend?

Here are 4 ways that it happens.

1. Some women see themselves as a bit of a nerd, even though they may not look like it

The thing is a woman may be sweet, nice and fun to be around, but she may secretly enjoy just hanging out with her boyfriend and doing things that other people may see as being nerdy.

As a result of that, she feels like she can relate to him.

Additionally, going to the more extreme end of the nerd spectrum, so the ultra nerds, some women like the fantasy version of reality that some guys seem to live in, where they dress up and fantasize about being a certain character, or living in a certain type of world.

To other people, they may seem strange, but to each other, they will feel cool.

They will feel like they are looking at a version of reality that other people don’t see and it’s fun for them and everyone else is missing out.

2. If a nerd lacks confidence around a girl that he likes, he will use another quality of his that will often allow him to get the job done

They won’t be an insecure, shy type of nerd.

They will be a confident nerd.

That type of nerd will have the confidence to talk to girls he likes, attract them and get something going between him and her.

Yet, what about the nerds who lack confidence around girls that they like?

How did they get a girlfriend?

The main quality that will help a nerd who lacks confidence to get himself a girlfriend is determination.

All the while, he won’t be feeling confident about it.

He may feel anxious around the girl, he will worry about getting rejected, but because he likes her so much he will feel determined to continue talking to her and get something going between him and her.

3. Some women only feel comfortable in a relationship with a guy who seems like he doesn’t have other options

This can be due to a woman getting her heart broken in previous relationships, thinking that she is not beautiful enough to hold a confident guy down in a relationship and so on.

She hopes that she will be able to have a stable relationship that lasts for life if she doesn’t go for a player type of guy, or a very confident guy.

Now, of course, there is no guarantee for her that the relationship is going to last any longer than it would if she was with a confident guy, or with a player who settled down and decided to be with her, but that is her strategy.

She has decided that she’s going to go for a guy who seems like he doesn’t have other options and as a result, she hopes that he will see her as being valuable.

She hopes that he will appreciate the fact that he’s got himself a good girlfriend and as a result, he’ll want to treat her well, make the relationship work and stay with her for life.

4. Like most women, she is easy to get if a guy is able to get things moving along with her

Most guys who meet a girl that they like, stop after having a brief conversation with her, or get the woman feeling some attraction and then give up because they fear being rejected.

The thing is, not every girl out there will accept a nerdy-looking guy or a guy who is into nerdy things.

Yet, many girls will.

Millions of nerds across the world are able to get themselves a girlfriend because many girls will accept a nerdy-looking guy, or a geeky-looking guy if he’s able to get something going between him and the girl.

Regardless of the type of guy that you are, it’s very important for you to understand that it is possible for you to get yourself a girlfriend, or even enjoy your choice of women for a while before you decide to settle down.

Many guys count themselves out with women because they think that they’re not good enough…yet.

They’re just normal, everyday guys who had the confidence to talk to girls that they like, or had the determination to talk to a girl that they like and get something going between him and her.

I hope you enjoyed this video and learned something from it.

If you’re one of the guys who lacks the confidence to approach and talk to women that you find attractive, or you get stuck at certain points along the way because you don’t have the determination to keep going, or if you just don’t know what to say or do to get to the next level with a woman, then I recommend that you read my eBook The Flow or listen to the audiobook version, The Flow on Audio.

When you read The Flow or listen to The Flow on Audio, you will learn my best ever conversation starters, best ways to instantly make a woman feel attracted to you as soon as you start talking to her, how to keep a conversation going and keep it interesting, how to create an unforgettable connection between you and a woman, how to get her phone number, how to get her out on a date with you, how to initiate a first kiss and how to initiate sex.

When you know The Flow, you won’t get stuck at a certain point with a woman that you like.

Instead, you will flow from one step to the next with her.

It’s very easy to do.

How You Make Her Feel

One final point that I want to make for you in this video, is that when a man is talking to a woman in person, she’s not necessarily remembering all of the male models that she’s seen in magazines, or all of the photos of guys that she’s seen on Tinder.

Instead, she is assessing how the guy makes her feel in that moment.

Is he making her feel attracted and turned on, even in the slightest?

Is she feeling drawn to him in some way?

Is there something about him that she likes?

If she is interacting with the guy in person, she’s feeling something and he has the confidence or the determination to get things moving along with her, she will usually go along with it.

The thing is, there are women out there who have very strict standards and will not go for a nerdy type of guy, but many women will go for a guy who others may see as being nerdy or who sees himself as being a nerd.

If you see yourself as being a cool guy, a player, a bad boy, a nice guy, a good guy, a normal guy, a nerd, this or that, what you need to understand is that you can get yourself a girlfriend.

Most women are easy to pick up if you have the confidence to approach them and talk to them, or at least the determination to push yourself to actually talk to them, keep a conversation going and then get something going between you and her.

What to Do if a Girl Loses Interest