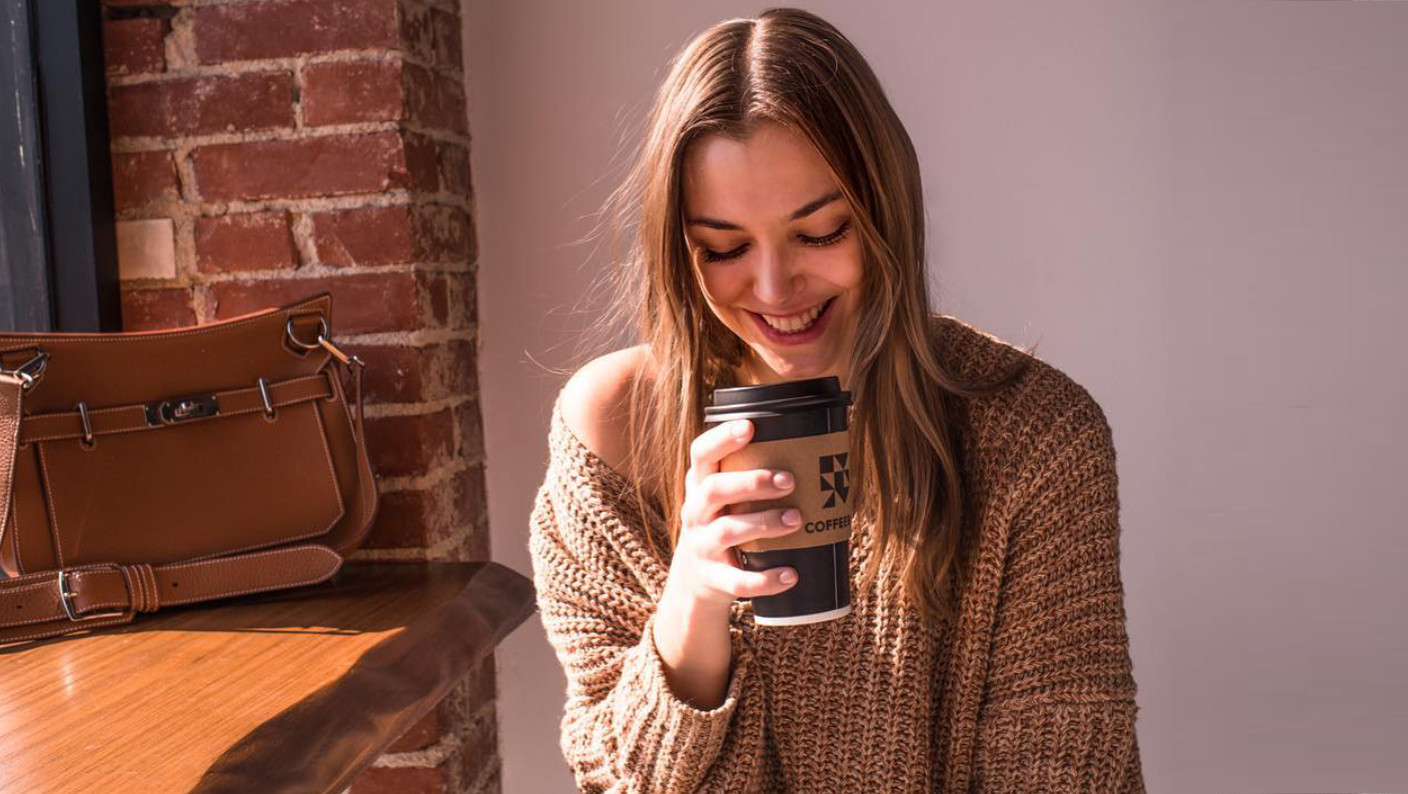 4 things you can do to get your ex girlfriend to agree to hang out with you again:

1. Re-attract her sexually before suggesting you hang out again

When you make your ex feel sexually and romantically attracted to you, even when you’re not interacting with her, she won’t be able to stop thinking about you.

One of the best ways to go about relighting her feelings of attraction for you is by building the sexual tension between you and her every time you interact with her (especially over the phone).

So, make sure that when you’re on a call with her, you’re flirting with her and making her laugh and smile.

She then starts to wonder things like, “Why am I always thinking about him and missing him and wishing I could be in his arms again? Why can’t I stop wanting to see him and be around him again?”

That’s what you want.

Unfortunately, a lot of guys make the mistake of thinking that flirting with an ex after breaking up is wrong.

For example: A guy might say, “What I want is to get my ex girlfriend to agree to hang out with me again. What if I flirt with her and she gets angry with me? She will then not only refuse to hang out, but she will probably also cut me off and maybe block my number. Then I will have lost any chance I might have had with her. Isn’t it better if I just stick around and be a good friend to her, rather than flirting with her? At least in that way, she won’t feel threatened by me and my chances of getting her to want to hang out will improve.”

If a guy acts like a nice, neutral friend to a woman, all she’s going to feel for him are nice, neutral, friendly feelings.

She’s almost certainly not going to want to hang out with him and want to kiss him and have sex with him.

So, don’t be afraid to flirt with your ex girlfriend every time you’re on a phone call with her and make her feel sexually attracted to you again.

The more you do that, the keener she will be to hang out with you in person so that she can release the tension inside of her with kissing and sex.

Of course, once she has sex with you again, it becomes a lot more difficult for her to walk away and risk losing the spark you and her have rediscovered.

2. Let her see that you’re not putting any pressure on her to become your girlfriend again or anything like that

Quite often a woman will resist hanging out with her ex, because she fears that he’s going to start pushing her to give him another chance.

As a result, she remains closed off and resists any attempts he makes to see her in person.

So, the best approach is to interact with your ex girlfriend on the phone and make her feel relaxed and happy to be talking to you, so she naturally wants to see you in person and hang out with you again.

The more you talk and react to her in ways that she doesn’t expect, the more open she will become to hanging out with you again so that she can experience it in person.

You can then meet up with her and continue to build her feelings for you, so she starts to want to be around you more and more often because she feels so good when she’s with you.

When she starts to feel that way, getting back into a relationship with her becomes easy, because she wants it too.

3. If she refuses to hang out, then get her to agree to catch up one last time as friends and then part ways

Sometimes, a woman will instantly agree to meet up with you again after you’ve sparked some of her feelings for you.

Yet, in most cases a woman will initially be resistant to the idea (e.g. because she’s afraid of getting hurt again, she doesn’t believe that you’ve leveled up, she doesn’t want to seem too easy and give you power over her).

So, don’t be upset or feel disheartened if your ex girlfriend is a bit resistant at first.

Instead, in a situation where a woman is saying things like, “No, I don’t want to hang out with you. Please stop asking me because I don’t want to see you again. It’s over. Please accept that,” you can suggest meeting up as friends to say goodbye in person.

For example: You might say to her, “Okay, I get it. You want to forget about our relationship and move on. I totally accept that and I don’t want to make you feel like I’m pushing you into something you don’t want or feel comfortable with. However, there’s nothing wrong with us catching up one last time as friends and then going our separate ways, right? That’s all I’m asking for. After that, we never have to speak to each other again. Think of it as a way for both of us to get closure, or at least for us to end the relationship in a friendlier way.”

In most cases, a woman will agree to that, even if it’s simply to avoid coming across as being the more childish or immature one compared to how you are handling the situation.

Yet, what she doesn’t realize is that at the meetup, you’re going to re-spark her sexual and romantic feelings for you.

You’re going to make her laugh and smile and feel good to be hanging out with you again.

You’re going to flirt with her and make her feel like a sexy, desirable woman in your presence.

When she starts experiencing the kind of feelings that she thought she’d never feel for you again (e.g. respect, sexual attraction, excitement, love), her defenses will naturally come down and she will want to hang out more to see where things go from there.

So, don’t worry about saying that it’s one last meetup as friends and then you’ll be parting ways.

You won’t be parting ways at all, because you will reactivate her feelings for you and make her want to see you again, or possibly even get back together again right then and there.

4. If she still refuses, let her see you moving on via social media for a week and then ask her again

It’s very important that, if your ex girlfriend continues to reject your attempts to get her to hang out with you again, you don’t start saying or doing things that will convince her that keeping her distance from you is the right thing for her to do (e.g. beg and plead with her to change her mind, promise that everything can be on her terms, get angry or annoyed with her).

Instead, a better approach is to make her curious and even a little bit jealous.

You can do that by posting photos of yourself having fun with other people and if possible other women (e.g. at parties, on the beach, at a trendy restaurant), doing exciting or interesting things (e.g. cable waterskiing, drone racing, go-karting) and generally having fun and living a good life.

Make sure that you post your photos as “public” so she can see them from the outside if for some reason she has unfriended you on social media.

Essentially, you want to make sure that she sees what she’s missing out on, while at the same time showing her that you’re not sitting around all alone and feeling sad and broken-hearted just because she won’t agree to hang out with you again.

Instead, you’re doing pretty okay without her.

That’s not to say that you don’t want her back, you just don’t need her back to be happy and to live a good life.

Remember: Women are attracted to and respect men who are confident, happy and forward moving in life with or without their woman.

This is why, even just seeing a few photos of you enjoying your life without her is enough for most women to feel drawn to you again.

All of a sudden, you seem more attractive, appealing and likable to her and she may begin to think things like, “He seems so happy and confident all of a sudden. I wonder if maybe I should meet up with him again to see what else about him has changed.”

You can then call her again after a week of not interacting with her and having fun without her and suggest that you and her meet up for a quick cup of coffee to say hello as friends.

This time, she will likely say “Yes,” even if it’s out of curiosity.

Of course, when she is face-to-face with the new man you’ve become, she will automatically start to feel drawn to you again in a good way.

When that happens, her guard will begin to come down and she may decide she likes the idea of hanging out with you again.

It’s then pretty easy for you to fully reawaken her sexual and romantic feelings for you and get her back.

My Ex is Being So Selfish. 5 Reasons Why

My Girlfriend Broke Up With Me On My Birthday. 4 Reasons Why