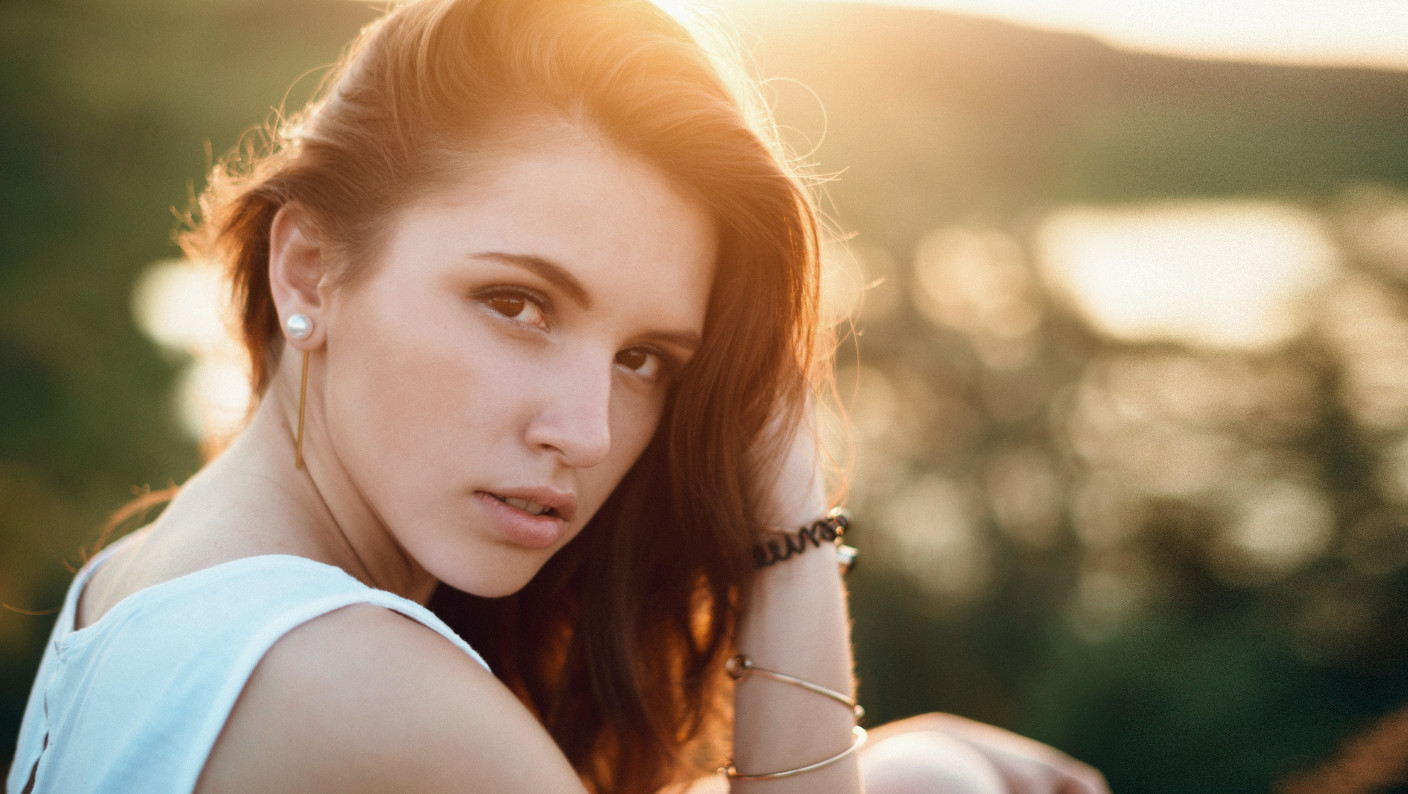 I Want to Get Her Back, But I Don’t Know Where to Start

Start the ex back process by:

1. Understanding how to fix the subtle things about yourself that were turning her off

If you don’t do that first, you will almost certainly end up behaving the way you used to, which will continue to turn her off (e.g. insecure, afraid of her reactions to what you want to say or do, being too emotionally sensitive).

You can contact her all you want without changing, but she’s most-likely going to keep saying no because she knows that a relationship with you would just be the same as it was before.

If she gets that sense from you, it can lead her to think something like, “Why would I want to get back with him when he still doesn’t understand what I really want in a man? He doesn’t know what it takes to make a woman like me truly respect him, feel attracted ti him and love him. So, if we got back together, it would just end in a break up again and there’s no way I’m going to put myself through that. So, I’m better off moving on and finding myself a new man who can handle a woman like me, rather than wasting time with my ex who still doesn’t have much of a clue about how to make me feel the way I want to feel in a relationship.”

This is why, it’s absolutely essential that before you try to get her back, you first understand out her real, more subtle reasons for breaking up with you.

If you’re not sure what they might be, here are some questions that can help you figure it out:

The next step in the ex back process is…

2. Preparing yourself to interact with her and let her experience the new version of you

Don’t try to attract her or get her interested using the same old approach you’ve used before.

She’s seen all that and it’s not going to peak her interest.

For example: If you initially got her to become your girl by sending her flowers, buying her meaningful gifts, writing her love letters or poems and generally being nice and sweet and agreeable, she’s not going to be impressed by those things the way she was back then.

One of the reasons for that is women only appreciate romantic gestures from men that they are attracted to, or interested in.

Since you are her ex that she has dumped and most-likely doesn’t want to be with right now, she is almost certainly not going to swept off her feet by romantic gestures from you.

Instead, she might think something like, “Is that all he knows how to do? Based on his approach so far, it’s pretty clear that nothing has really changed and he is still stuck at the same level he was at before. I’m not going to get back into the same kind of relationship we were in. Doesn’t he get that?”

She will then close herself off to you even more than she has and possibly even start ignoring your texts, calls or social media messages from then on.

This is why, if you truly want to get her back, make sure that you use the time that you’re not interacting with her to prepare yourself to properly re-attract her.

Don’t contact her and offer her the same old attraction experience that caused her to leave you in the first place.

Instead, use the time apart from your ex to improve your approach to attraction, so she can feel excited, turned on and drawn to when she next interacts with you.

Here are some examples:

When she interacts with you and realizes that she is feeling a newfound respect, attraction and love you, the relationship doesn’t feel like it’s over.

It’s as though you and her are still boyfriend and girlfriend (or husband and wife), but were on a break from each other.

Now, you have used that time apart to level up as a man (don’t tell her about that. Just do it. She doesn’t want to hear about your journey, or hear that you’re using techniques on her) and she feels so much more respect, attraction and love for you as a result.

If she asks you what caused you to change, just say something like, “I don’t know. I just feel different. I like who I am now” and leave it at that. 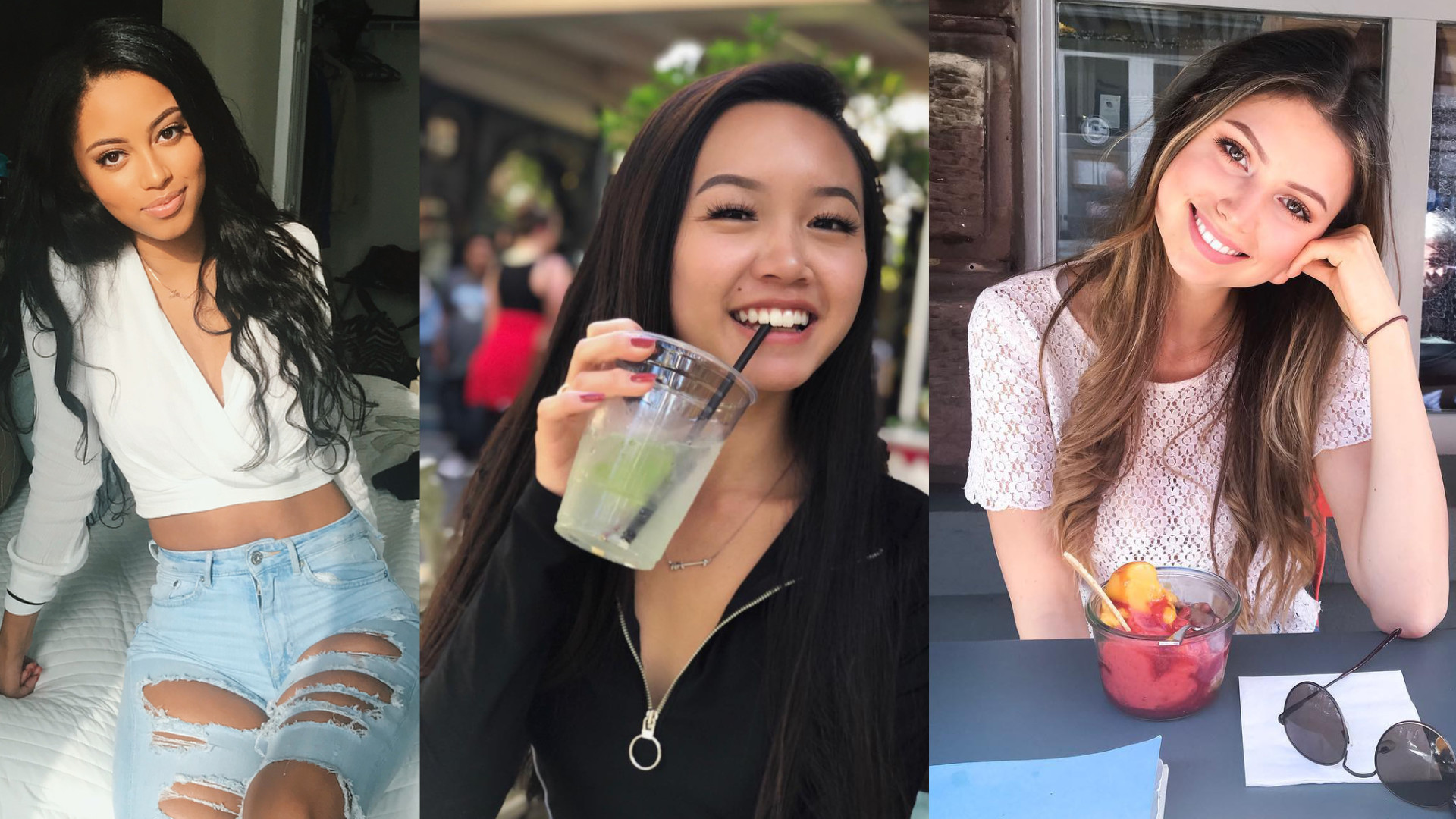 They want the mystery.

A woman doesn’t want you telling her that you went to therapy, or you got a program online and learned how to re-attract her.

She just wants you to shut up and re-attract her, so she can enjoy the exciting emotions that come with being seduced back into a relationship.

Suddenly, you and her are having make up sex, kissing passionately and holding each other with love pulsing through your body.

It feels amazing for both of you.

This isn’t just about you getting her back.

She’s going to enjoy the amazing experience of getting back with an ex man who blows her mind with his new approach to attraction.

So, once you have prepared yourself to re-attract her, the next step is…

3. Interacting with her, re-attracting her, but not pushing for a relationship

When you re-attract her and she opens back up to you, it can be very tempting to then start pushing for, hinting at or simply asking for a relationship.

Let her be the one who is wanting the relationship to get back together and then allow her to have it.

That way, she feels excited about getting back with you and invested in making the relationship work.

She feels lucky that she is so in love with you now and has been able to get a relationship back together, rather than continuing to go through life with her track record of 100% of her relationships failing.

You and her are the exception and better still, it feels amazing to be back with you.

She experiences emotions for you that she’s been wanting to have all along and can see that the new relationship really is going to be different.

However, if your ex gets the sense that it’s essentially all about you being lucky enough to get her back, then she will naturally keep her guard up.

It will most-likely be a reluctant reconciliation (i.e. where she gives in and gives you a chance, but isn’t really sure about it), rather than an excited, passionate one (i.e. where she feels a tremendous amount of new respect, attraction for you and is excited about a future with you).

So, make sure you don’t cheat her out of experiencing the excitement and passion, which comes will allowing her to want the relationship to be back together and then hinting at it, asking for it or even pushing for it.

To allow her to experience it, make sure to control yourself and remain calm, even when she is kissing you and telling you that she loves you again.

Tell her that you love her and kiss her back, but just don’t say that you want a relationship, or make the mistake of asking, “So, does this mean we’re back together?”

Let her be the one asking that and then jokingly say, “Well, as long you treat me well, I’ll let you be my girlfriend again” and have a laugh with her.

Create the kind of relationship dynamic that women crave, but rarely ever find.

That is, where you are a confident, good man who treats her well, but you also make her feel the need to win more of your love over time.

Don’t give her all your love right away.

Let her work for it.

Women want that experience, as long as you’re treating them well and being a confident, good man.

When you do that, she is going to want to stay with you and never leave you.

So, if you want your ex back, but you don’t know where to start, now you do.

You know where to start, but the question is: Will you continue?

Will you follow through on the ex back process and get her back?