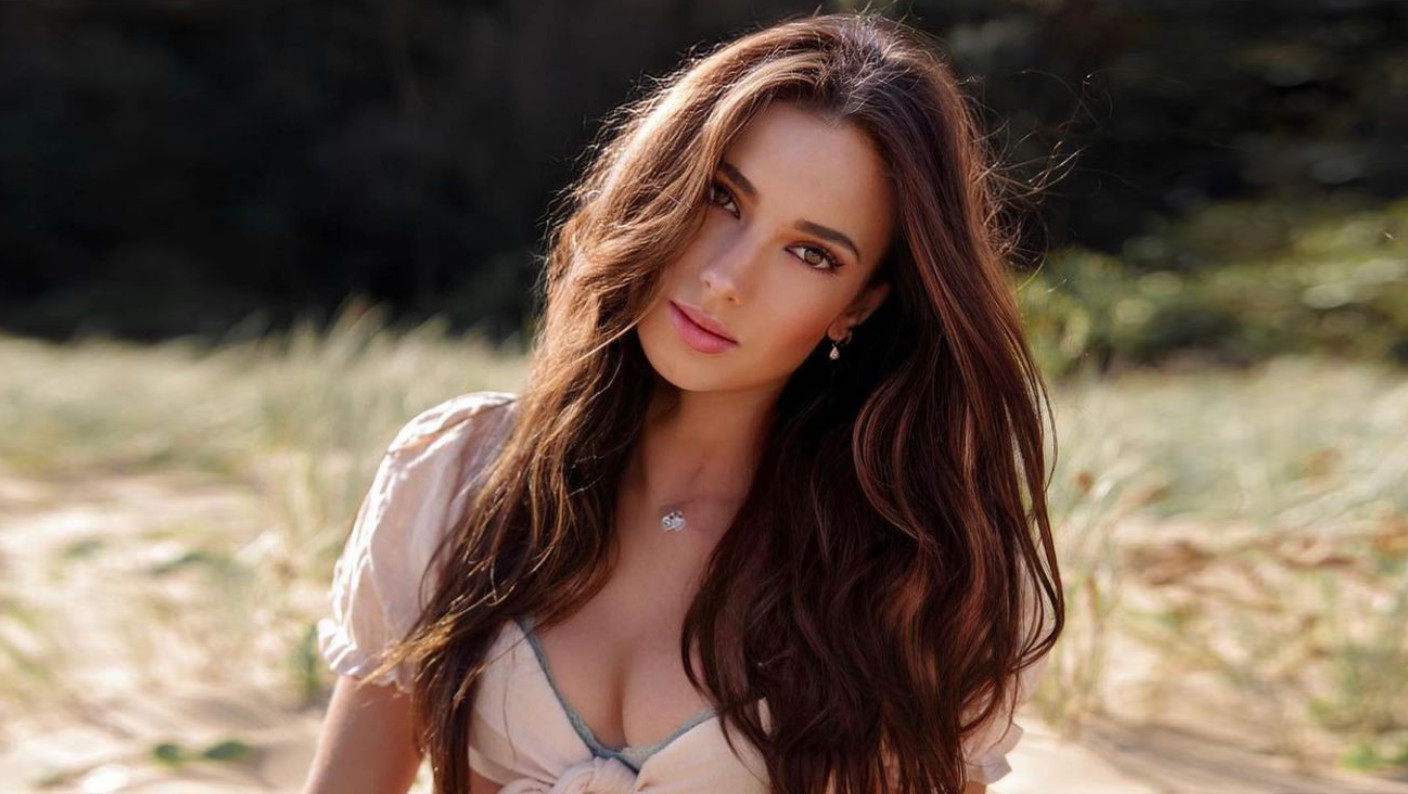 What a lot of guys don’t know is that women like to feel a little bit nervous and unsure about being good enough for you.

It’s one of the things that gives a woman butterflies in her stomach when she’s around a guy and is feeling attracted to him.

She realizes that she’s not quite sure whether or not he really likes her as much as she likes him.

Now, nice guys take that away from a woman by being too reassuring, too nice and always trying to make her feel comfortable.

A nice guy will do that with his body language, with his conversation and behavior and so on.

So, an example to help you understand the context of what I’m talking about here, in terms of making women feel uncomfortable in a way that they like and feel attracted and turned on by.

When you are interacting with a woman, don’t be afraid to give her a judging look, rather than just giving her reassuring looks.

Women are attracted to masculinity,].

Women are attracted to your inner toughness, lack of fear, courage, bravery, resilience and so on and you need to be able to display that when you’re interacting with a woman.

Otherwise, she won’t instinctively feel the attraction that comes with that.

So, if a guy is just being nice, friendly and reassuring when interacting with a woman, her instincts aren’t going to be triggered to feel attracted to his inner toughness, manliness or dominance because it’s not being displayed.

It’s sort of like a woman standing behind a wall and you just see her head and you don’t see her tits.

You’re not feeling attracted to them (her tits) because they’re not there, but if the wall comes down and suddenly she’s wearing a tight top and showing her cleavage, you’re going to be like, “Oh, right,” and suddenly your attraction is triggered.

It’s the same with women.

If you don’t actually display the traits that trigger their attraction, then they’re not going to feel it because the traits aren’t there.

Now, the thing is, when I say stop trying to make women feel so comfortable all the time, it’s not about being rude or insulting towards women.

Instead, it’s just about not being so reassuring and nice about your interest in the woman.

He’s interested, he wants to hear what she’s got to say, he’s present in the conversation and so on.

Yet, that is boring to her because she can sense that the guy is putting on an act of being nicer than he actually is or wants to be.

He’s trying to get through the situation and hopefully not stuff up.

The kind of guy who will give her butterflies and make her feel excited and want to impress him is the guy who has the courage to playfully or, in some cases, seriously judge her based on how he’s looking at her.

So, he’s judging her in the moment.

She wouldn’t have been always showing that she approved of everything that you’re saying, was 100% interested all the time.

You will have seen her interest level go up and down based on how you are behaving and what you are saying.

If you want pretty women to respect you and feel attracted to you, you need to have the courage to do that to them.

You need to put yourself in a position where you are deciding whether or not she’s good enough for you, where you are going to let her have a chance with you.

So, you are in the position where you’re interacting with her and occasionally, not always, giving her judging looks or playfully judging her by saying a few things or playfully challenging her in the situation.

One of the many reasons why women find that instinctively attractive is that the world out there isn’t always fair.

Now, that’s important to a woman because women look to feel protected by a man.

We don’t look to women to protect us.

So, we’re not looking to a woman to see how strong she is.

Is she going to be able to protect me from the big bad world out there?

So, if a guy is only nice and reassuring all the time and isn’t displaying that he has that inner toughness, that inner courage and bravery and balls, then a woman is not going to feel that kind of instinctive attraction for him, she’s not going to experience it.

Something important to point out here again, but in a different way, is that I’m not talking about being disrespectful towards women or treating them badly.

It’s still the best strategy to be a good guy and that is great in terms of women and in life as well, but if you want to be attractive to women, you want to be respected by them, then you need to have that masculinity about you; that manliness.

That is one of the main things that women feel sexually attracted to.

By the way, if you’ve enjoyed what you’ve been learning so far, I talk about different ways to express masculinity to make women feel instinctively attracted to you in my eBook, The Flow, which is also available on Audio.

The Flow is the natural, step-by-step process from saying hello to sex with a woman.

It’s the easiest way to get laid or get a girlfriend.

One final point that I want to make for you in this video is that masculinity will never go out of style because it triggers a deep, primal, instinctive attraction inside of a woman.

Via the mainstream media, there are often suggestions that men should be more like women and be more sensitive, soft, cry more, be equal to women in terms of dominance and so on.

That just doesn’t work when it comes to sexual and romantic attraction.

It’s not about being overly domineering, but it’s about letting the woman experience and feel that you aren’t weaker than her when it comes to your emotional state or your mental state.

You also don’t look up to her as being more dominant than you and want to follow her.

Instead, you are comfortable in your role as the man.

When you are comfortable in your masculine role and you embrace it around women, you don’t shy away from it, women respect you and they feel sexually attracted to you.

One of the many ways that you can do that is to stop trying to make women feel so comfortable all the time.

At times, let her feel a bit nervous and awkward around you.

Still treat her well, but let her see that you’re not being overly nice and reassuring to make sure that she always knows that you are interested and approve of her.

Let her see that you are confident enough, brave enough and manly enough to judge her at times, rather than being reassuring all the time.

Try it and you will see that women feel so much more respect and attraction for you.