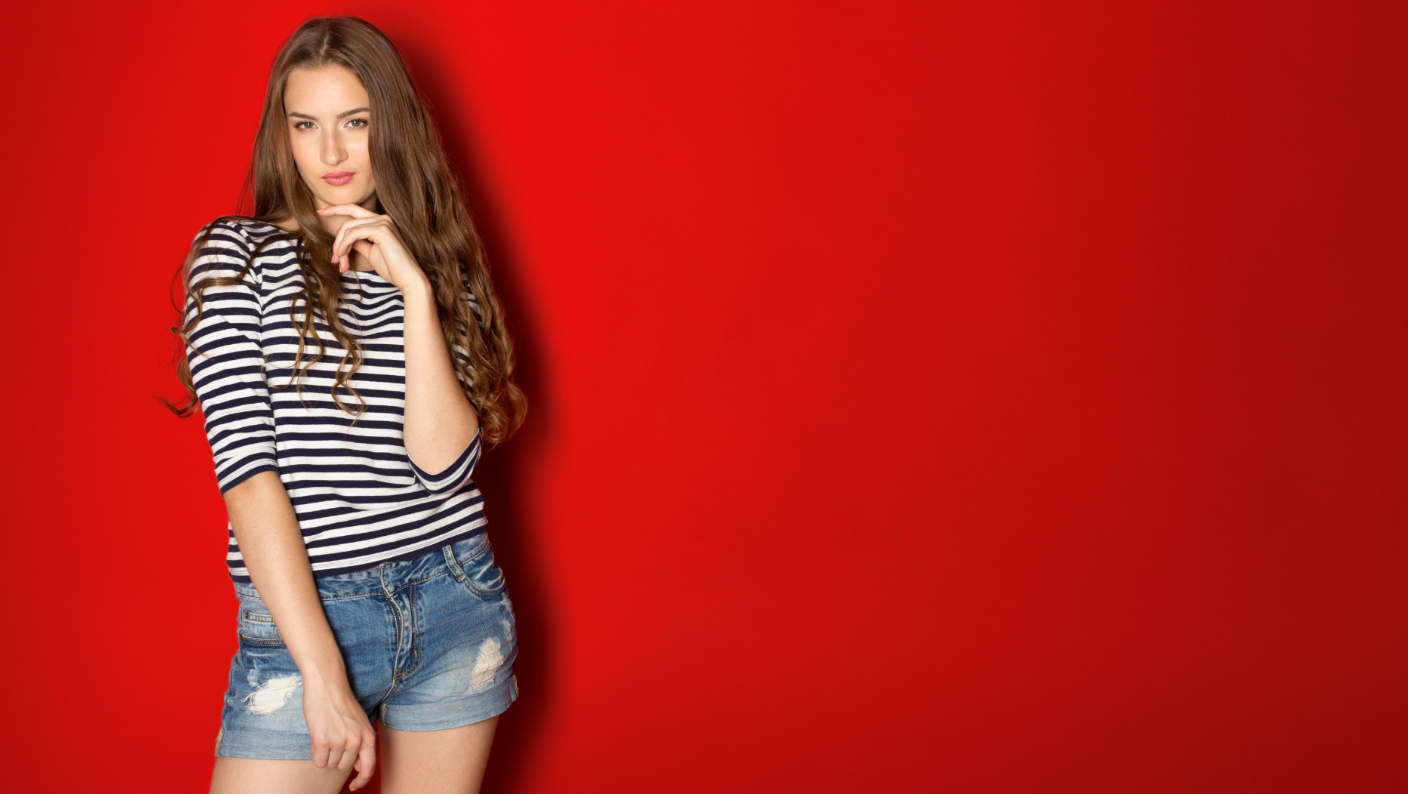 The first 3 things that women notice about men, other than looks, are the reason why good-looking guys and guys who put a lot of effort into their appearance, are still unable to get themselves a girlfriend.

They may get noticed by women, but women just don’t feel enough attraction for them to be interested in anything other than just looking and noticing that he has a nice shirt, or as a nice haircut and so on.

These 3 things are also one of the main reasons why guys who are average looking, or would be rated as potentially being below average looking and maybe rated as being a guy who doesn’t put much effort into his appearance, are still able to attract pretty women for sex and relationships.

So what’s going on out there?

What are women noticing about other men that is causing the woman to feel attracted and want to be with the man and more importantly, how can you do what those men are doing so you can easily attract women, get laid and get yourself a girlfriend?

The first thing that women notice about a man is…

1. How confident he is in the environment or situation

Without even having to think about it, a woman gets a sense of a guy’s confidence level based on his body language and behavior.

Now, that was a bit of an exaggerated version of a guy looking unsure of himself (watch video above for examples), but hopefully you get the point.

It’s about the subtleties of your body language and behavior. 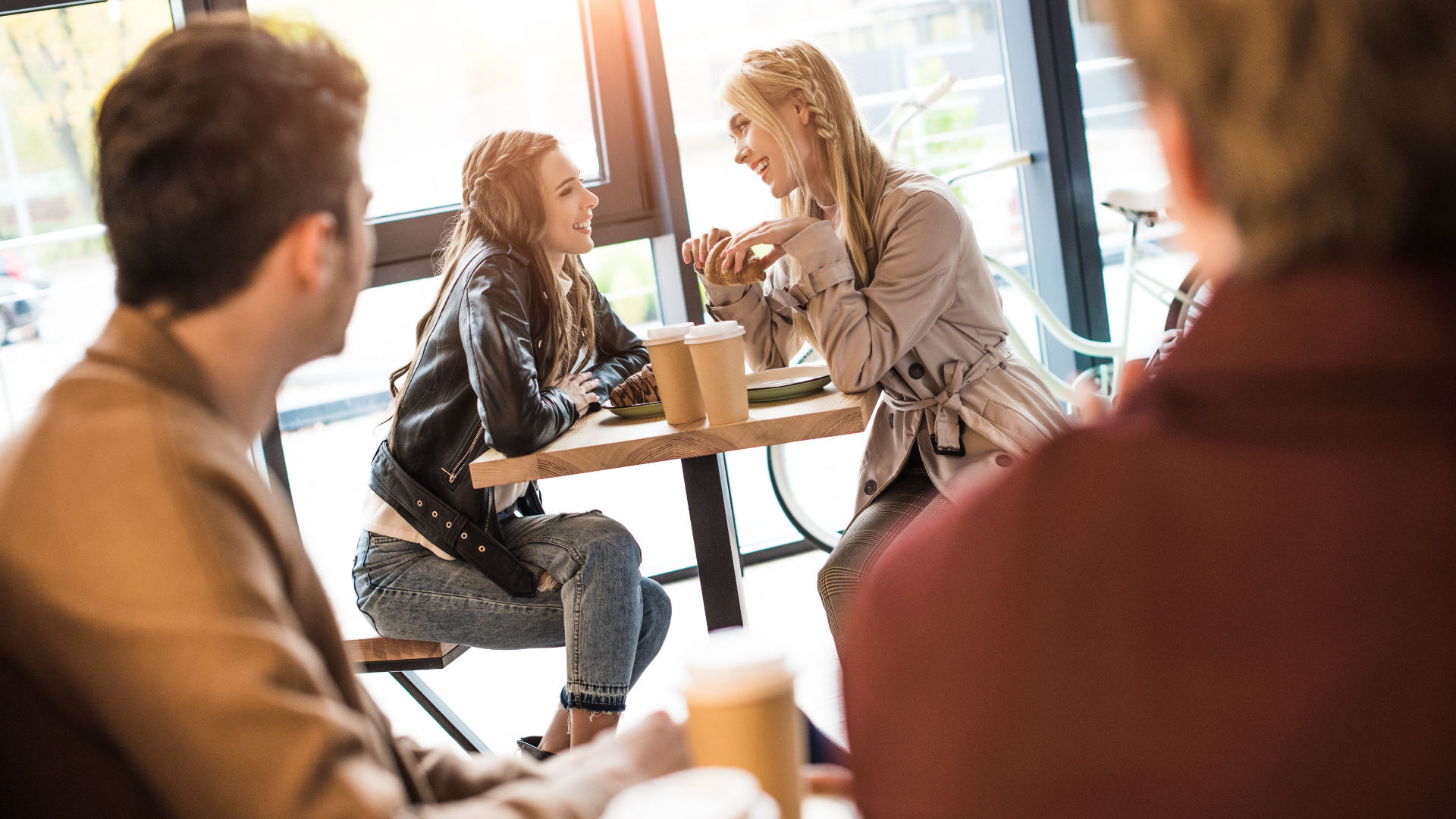 This is why, when a guy puts a lot of effort into his physical appearance,  is wearing great clothes and has been working out at the gym, STILL finds that he can’t get a girlfriend, even though he has done a great job of presenting himself well physically and looking good.

What really matters to a woman is how she feels instinctively in response to a guy’s behavior, body language and approach to social interactions and interactions with her.

For example: Most guys watching this video will have a friend or know of a guy who doesn’t put a lot of effort into his appearance, but women still find him attractive. 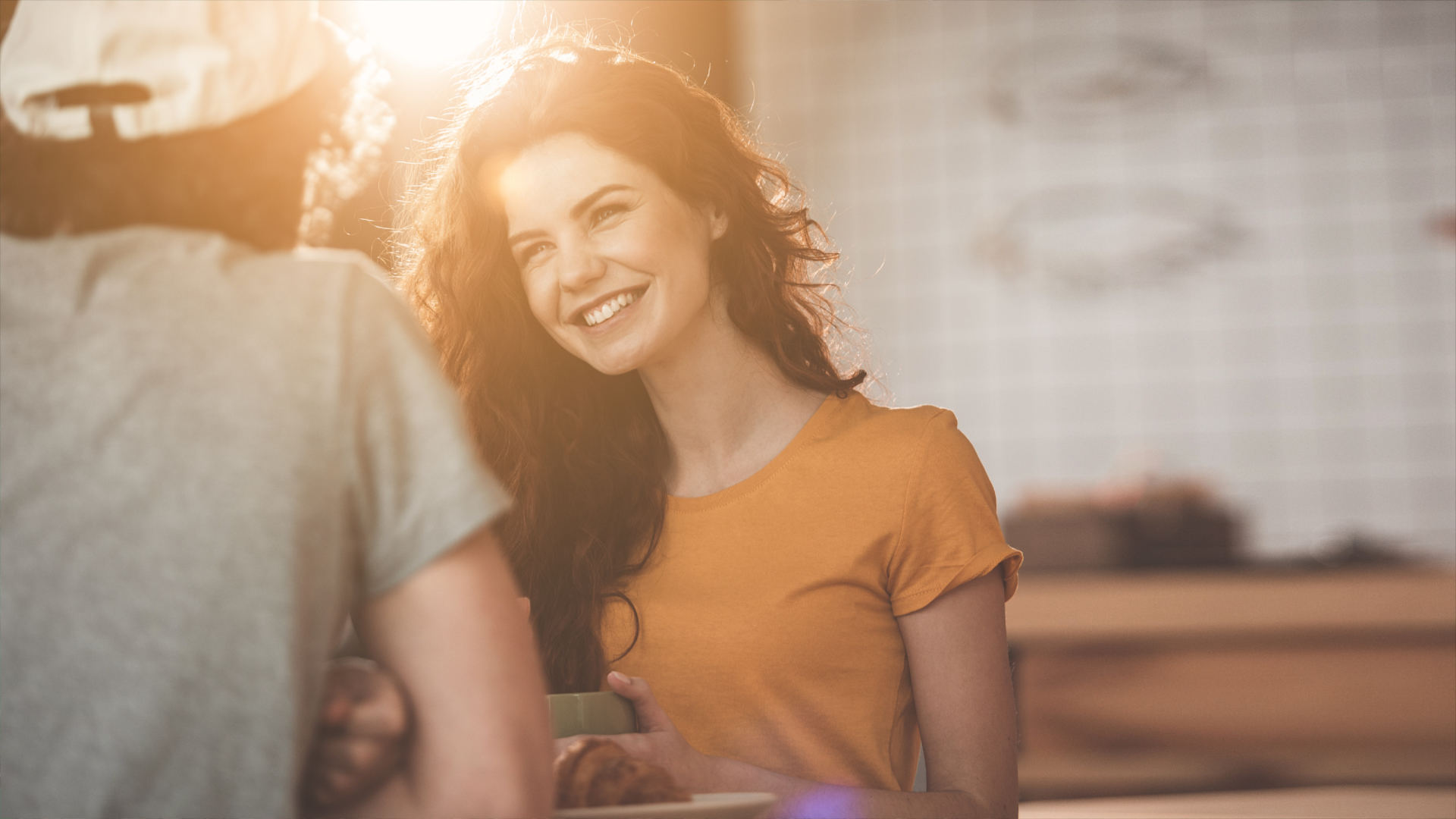 Now, that doesn’t mean that it’s wrong for a guy to take care of his appearance, or to try to look good.

A guy can do that if he wants to.

Yet, what men need to realize is that for most women, what is more important to them is how confident you are in the situation or environment. 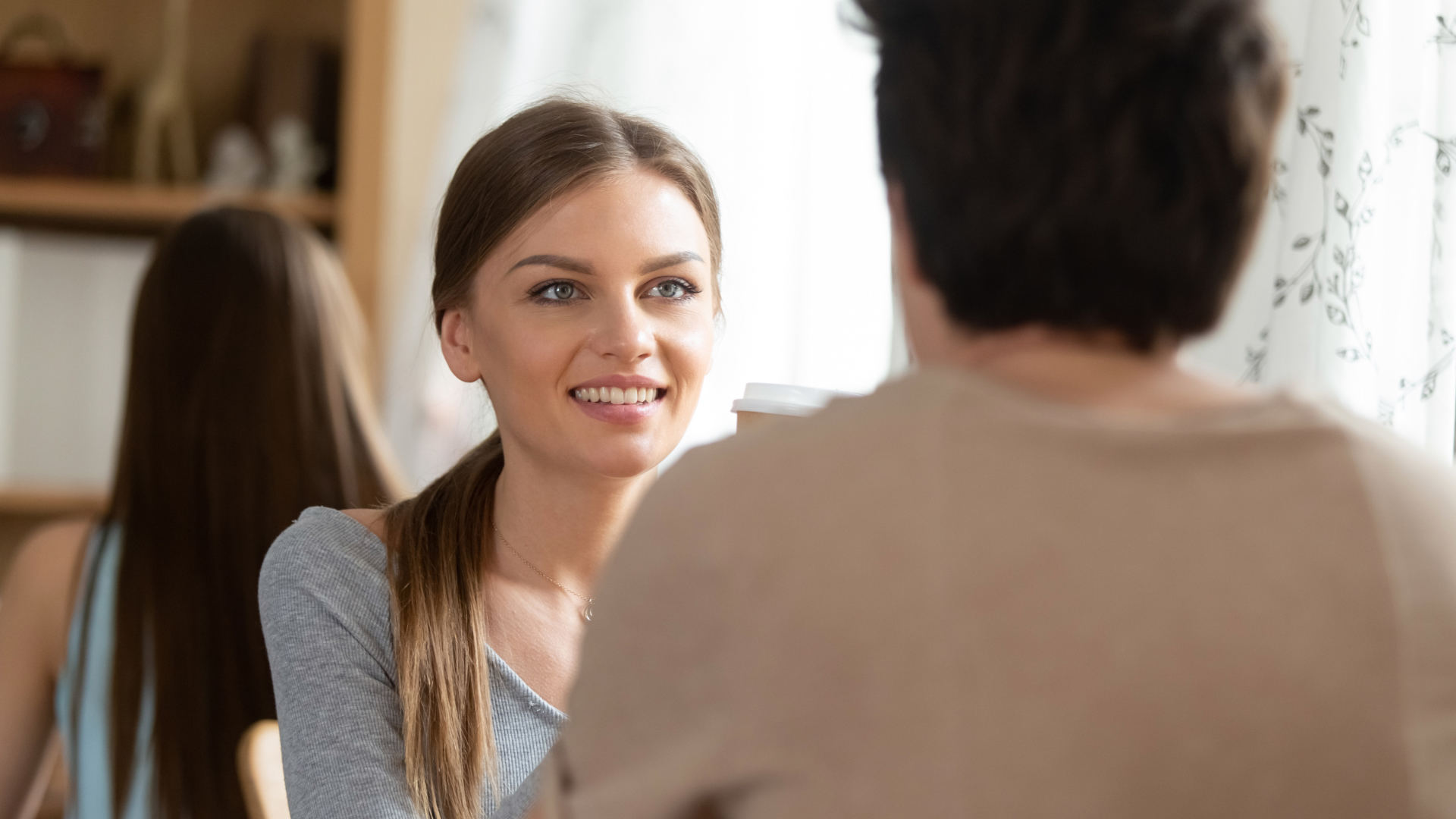 That’s what she’s really looking at and noticing.

Another thing that women first notice about men is…

2. Whether he is looking up to other people, looking down on them or seeing himself as an equal

This is known as social status.

The way that you come across in a social situation, the way you move, the way you talk to people and the way you behave will make people look at you and make a snap judgment.

Are you somewhere in between and so on?

Really nice guys who are trying to please everyone that they meet, insecure guys and guys who are lacking in confidence tend to display lower status, which then turns off women, even though that guy could have attracted them if he conveyed equal status or slightly higher status.

At the very least, you should always convey equal status with the people around you.

You should see them as an equal. 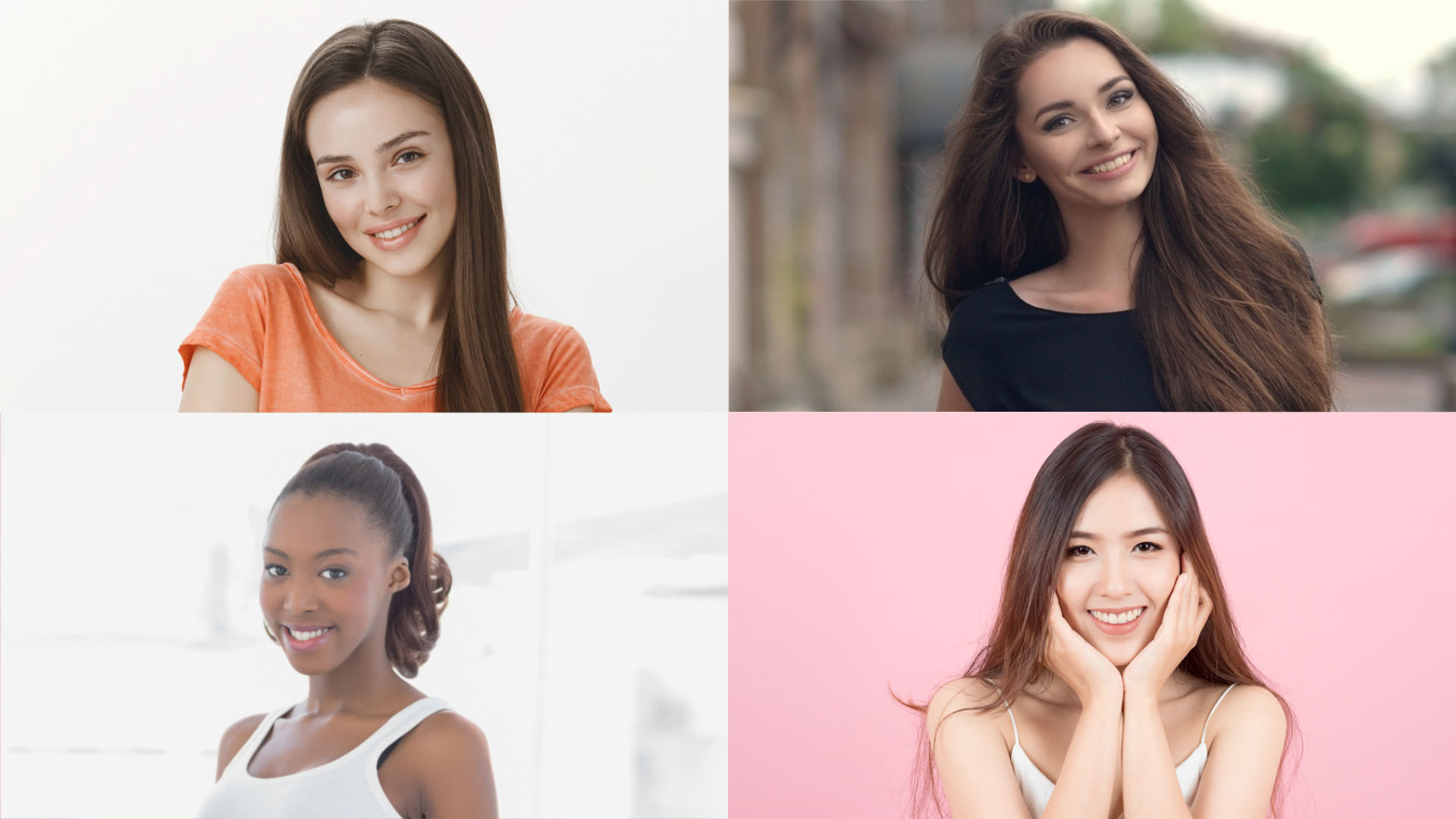 Yet, if you want to make women feel attracted to you when they notice you, then you should convey slightly higher status than the people around you.

That doesn’t mean that you go around making people feel bad about themselves.

It also doesn’t mean that you look down on other people.

Instead, it means that you walk through the world, you interact with people with a sense of belief in yourself.

You see yourself as being more than good enough.

Instead, you move through the world knowing that you are good enough and that comes across in your body language and behavior.

When women notice that, they feel attracted to you.

They look at you and think, “Hmm, there’s something about that guy.” 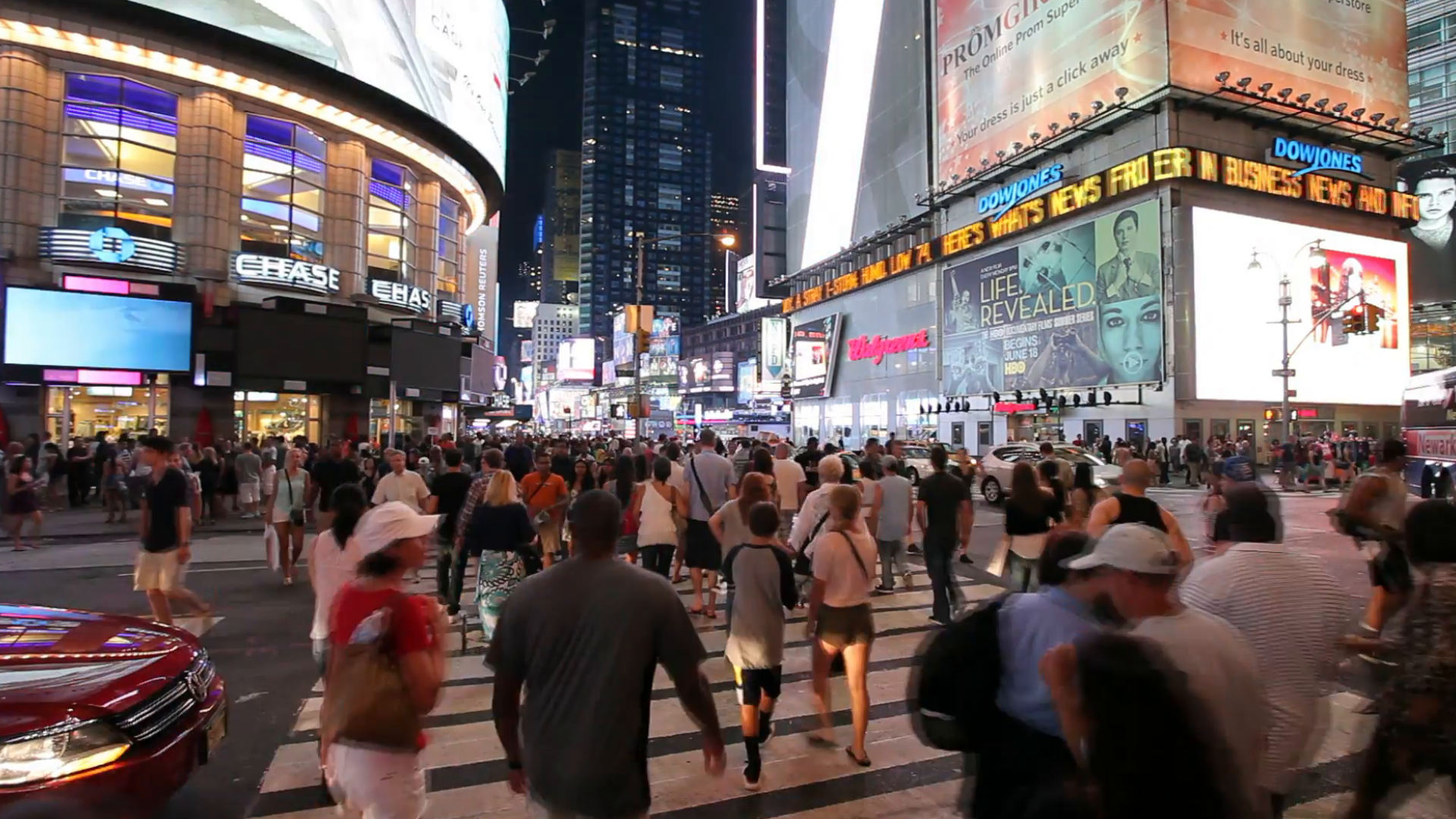 They find you attractive because women are instinctively looking for a guy who is confident and doesn’t place himself below other people in social situations.

Another thing that women first notice about a man is…

3. How he reacts when he sees her

A lot of guys make the mistake of feeling like they’ve being busted if they get caught looking at a woman. 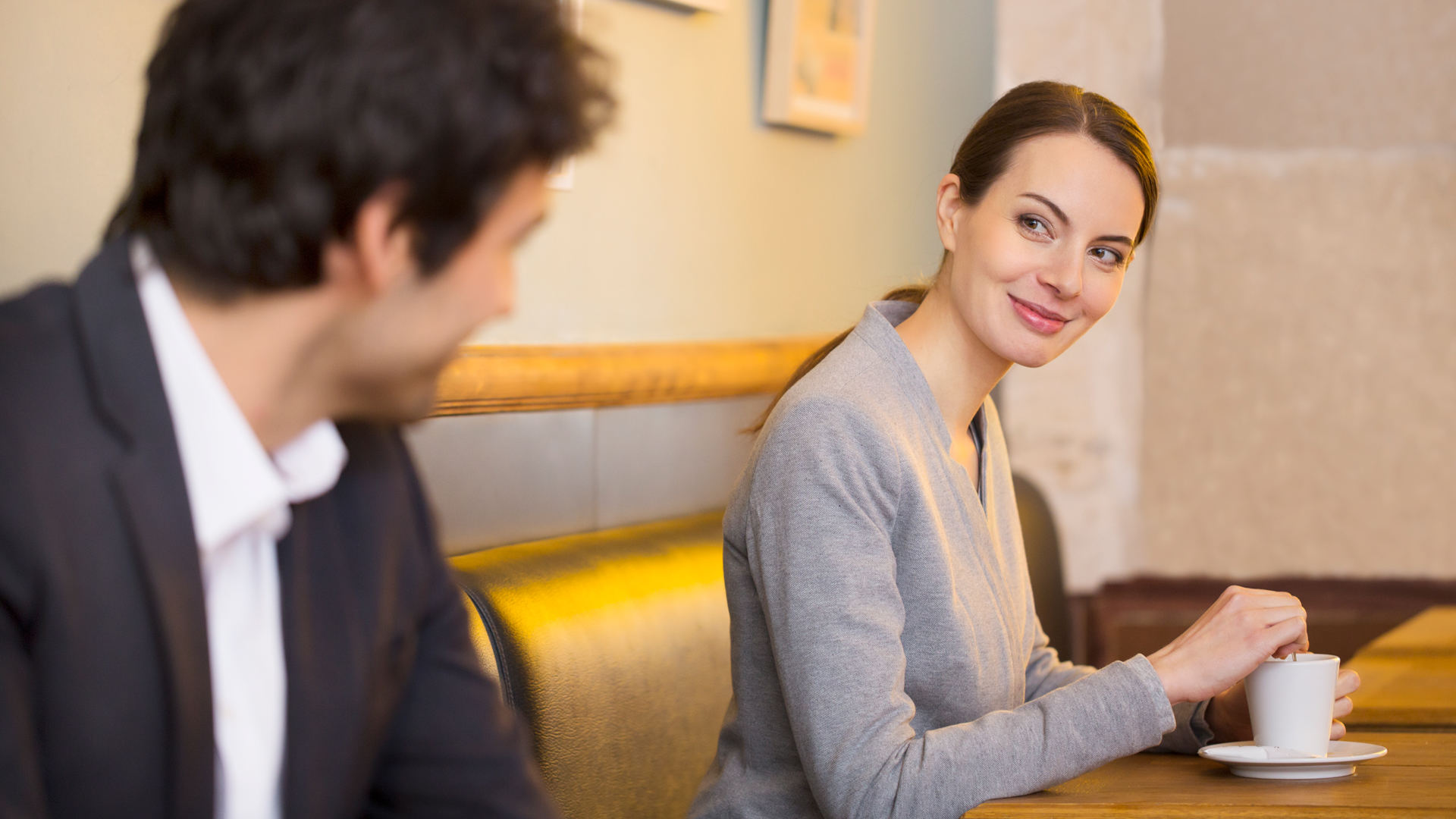 Yet, if a woman is feeling attracted to you in the moment and she looks at you, it’s a perfect opportunity for you to build on the attraction and create an enjoyable moment between you and her that can then lead to you and her talking, exchanging numbers, going on a date, hooking up and so on.

Essentially, when a woman looks at you, if you show no desire or interest, it can make her feel insecure or rejected.

Many women assume that if a guy looks at them with absolutely no desire, then it means that he isn’t attracted to them.

On the other hand, if a guy shows too much desire, he may come across as a bit sleazy or a bit hungry for sex and that will make the woman close up.

The right amount of desire to show is casual, confident, calm interest in her.

When she looks his way, he is confident enough to look at her, give her a bit of a smile and then get on with what he was doing.

In moments like that, if you then look back at the woman and she’s still interested, she’s giving you a smile and you then walk over and say hello to her, she is going to feel a rush of attraction and excitement.

You and her just had a moment that happened naturally and you now have the confidence to come over and talk to her.

That’s amazing and exciting for a woman to experience.

So, in addition to feeling excited, she’s going to be feeling attracted to your confidence in that moment. 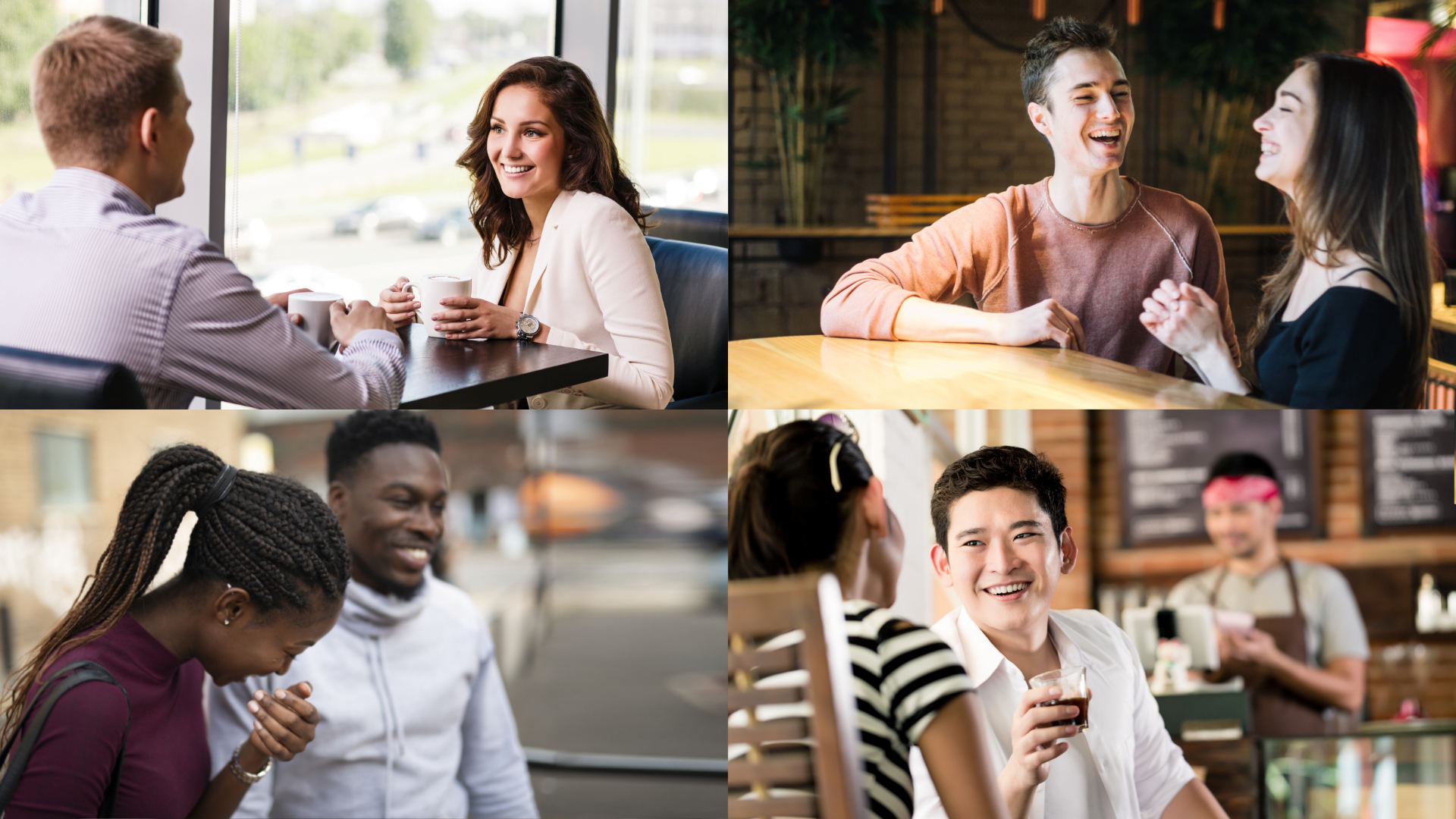 You can then build on that attraction by displaying other personality traits and behaviors that are naturally attractive to women (e.g. charisma, charm, ability to make her laugh, emotional masculinity).

Okay, I hope you enjoyed this video and learn something from it.

If you’re one of the guys who have been struggling to get laid or find yourself a quality girlfriend, then I recommend that you read my eBook, The Flow, or listen to the audiobook version, The Flow on Audio.

When you read The Flow eBook or listen to The Flow on Audio, you will learn exactly what to say and do to go from hello to sex with a woman that you find attractive.

Looks Get a Guy Noticed, But…

One final point that I want to make for you in this video is that of course it’s true that women notice a guy’s looks and his clothes when they first look at him.

It’s also true that there are women out there who will only accept a really good-looking guy who wears designer clothes. 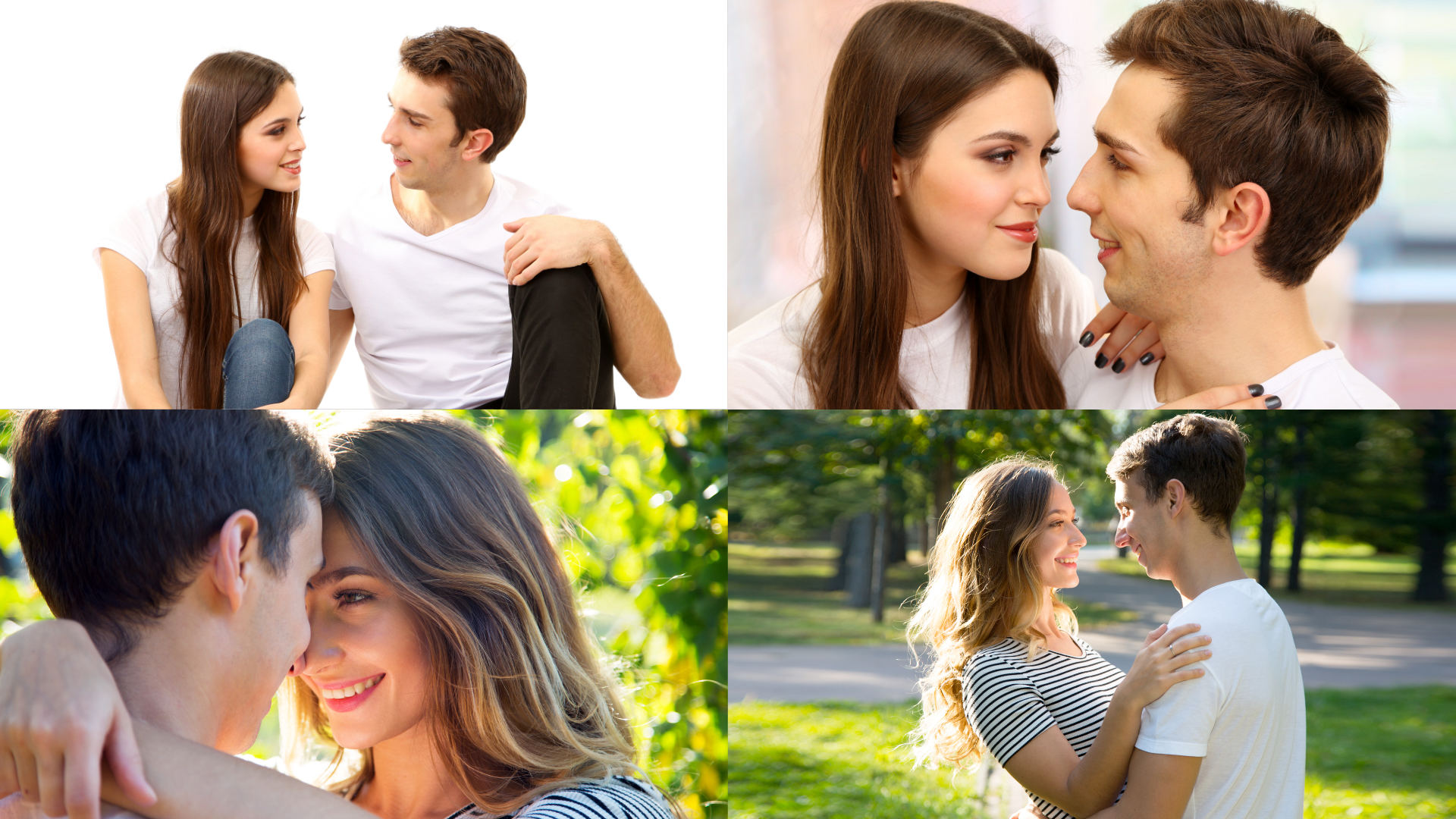 Yet, what is also true is that the majority of women out there, place way more importance on how a guy’s body language, behavior and approach to the conversation makes them feel.

As you may have noticed in your life, a guy might be wearing a great shirt and have a nice hairstyle, but a woman will feel attracted to an average looking guy who is just wearing a basic t-shirt and doesn’t even have a great hairstyle because the other guy isn’t conveying lower status when he interacts with her.

At the very least, the guy sees himself as an equal, but ideally the guy is going to see himself as being more than good enough for the woman.

That is going to come across in his body language, his behavior and how he’s talking to her.

That is what will make her feel attracted.

Will This Stop Working if Women Find Out About it?