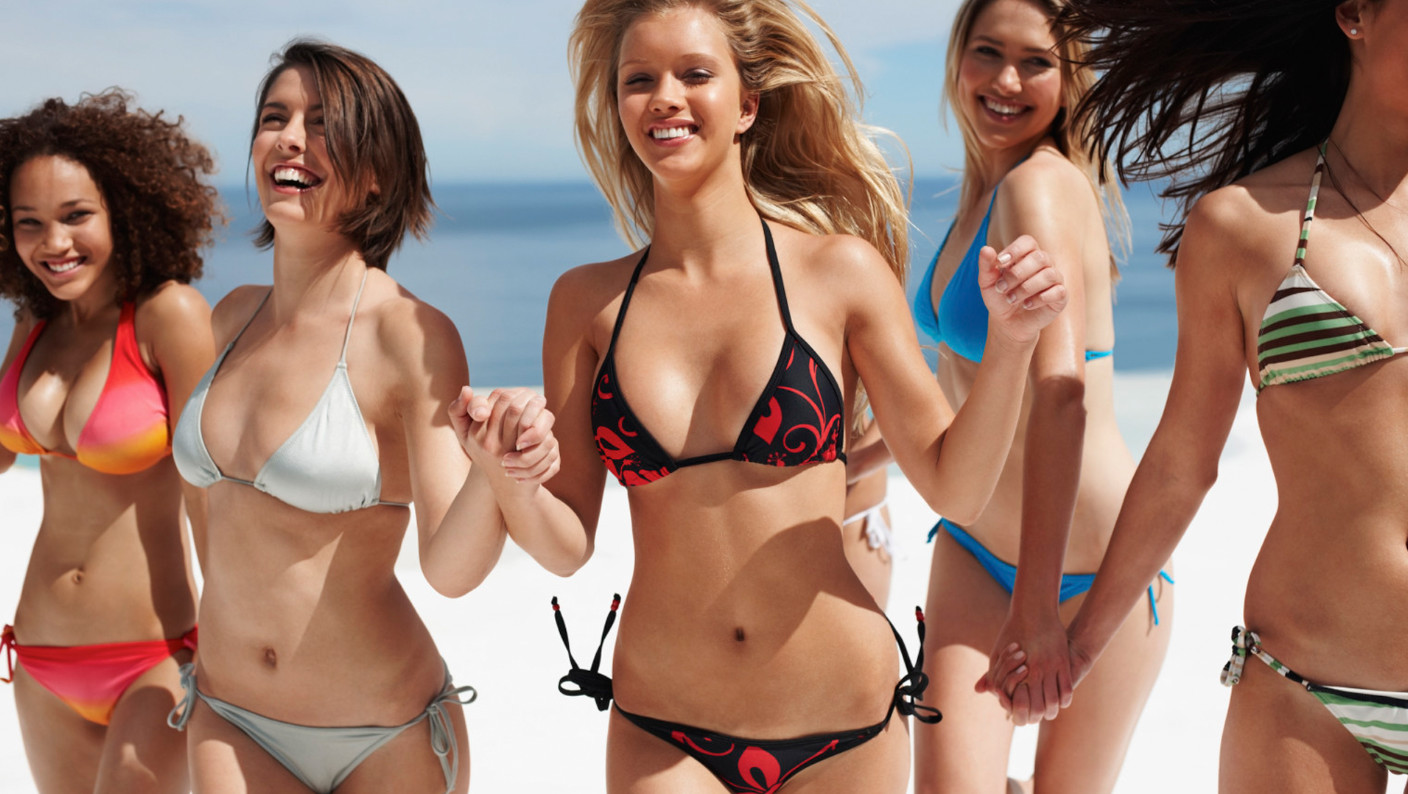 Will This Stop Working if Women Find Out About it?

Over the years, quite a number of guys have asked me a question that goes something like this.

“If women find out about this stuff will it stop working?”

What the guy is essentially asking is that if women find out that guys are using attraction techniques, will it stop working?

Will it start becoming less effective?

The answer to that is, “No” and the example I will give you to explain why is a woman’s cleavage.

Even though women get their tits out on display like that as a way to attract men, it doesn’t stop it from working.

Even if we men know that they’re doing it to attract us, we just don’t care because in the moment, when you see those tits, you feel attracted.

The same applies to a woman’s attraction for a man.

When you display certain personality traits and behaviors that are naturally attractive to women, she feels attracted to you in that moment.

It doesn’t matter if you are using techniques and you have learned about it.

All that matters to her in that moment is that she is feeling attracted to you.

She likes you and she wants something to happen between you and her.

The thing is women don’t have to use a lot of brainpower to attract men.

A woman has to look good, be nice and friendly and most guys are going to be willing to have sex with her and some guys will be interested in a relationship with her.

However for a man, it requires a certain type of intelligence. 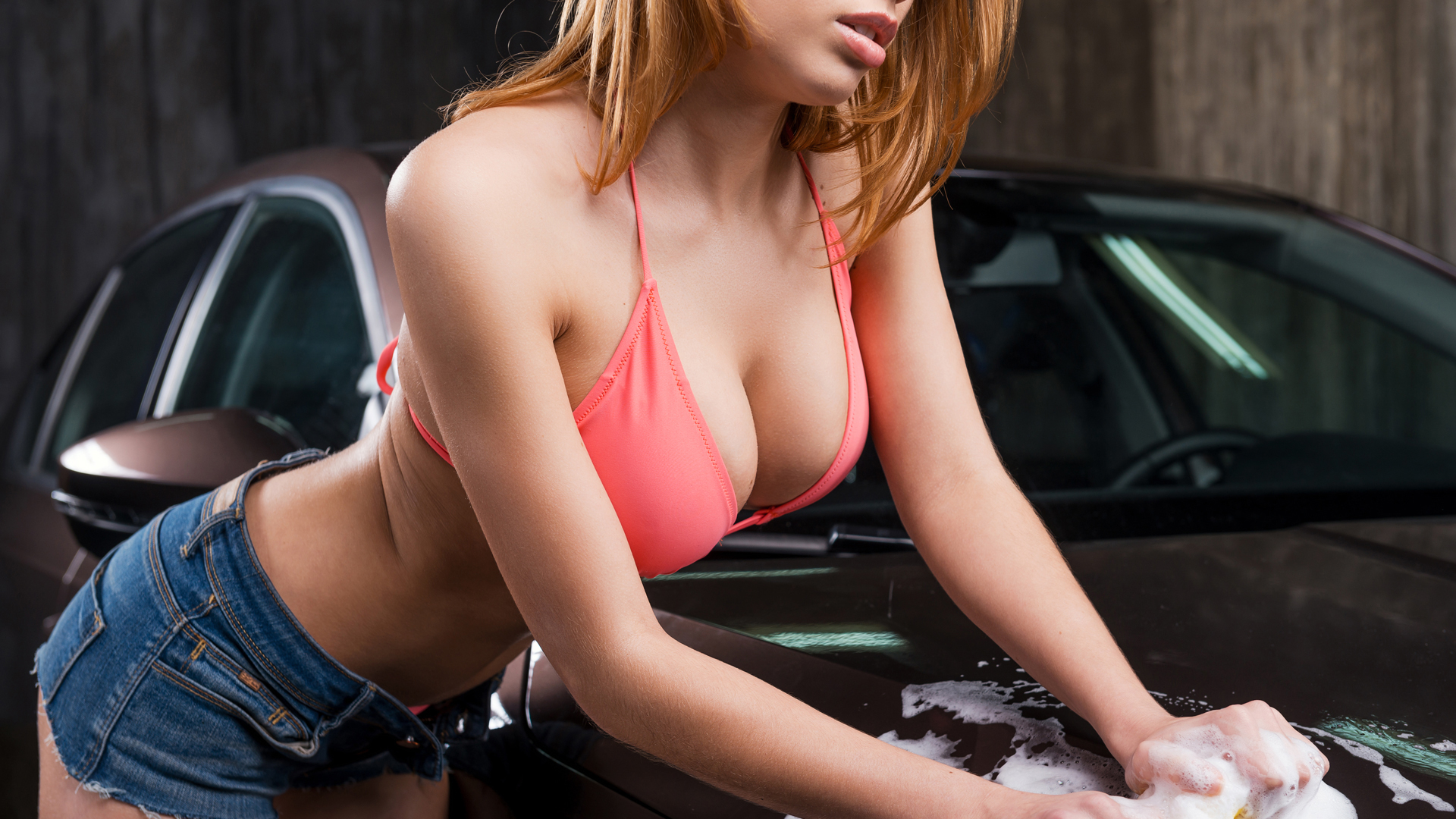 He has to understand how to display the personality traits and behaviors that are naturally attractive to women.

If he is able to do that while he’s interacting with women, then they’re going to feel attracted to him.

It’s not about him revealing skin around his chest area or showing off his legs to attract the attention of women.

Instead he attracts the attention of women with his intelligence.

When a man is able to interact with a woman and display the type of personality traits and behaviors that are naturally attractive to women, then they feel attracted. 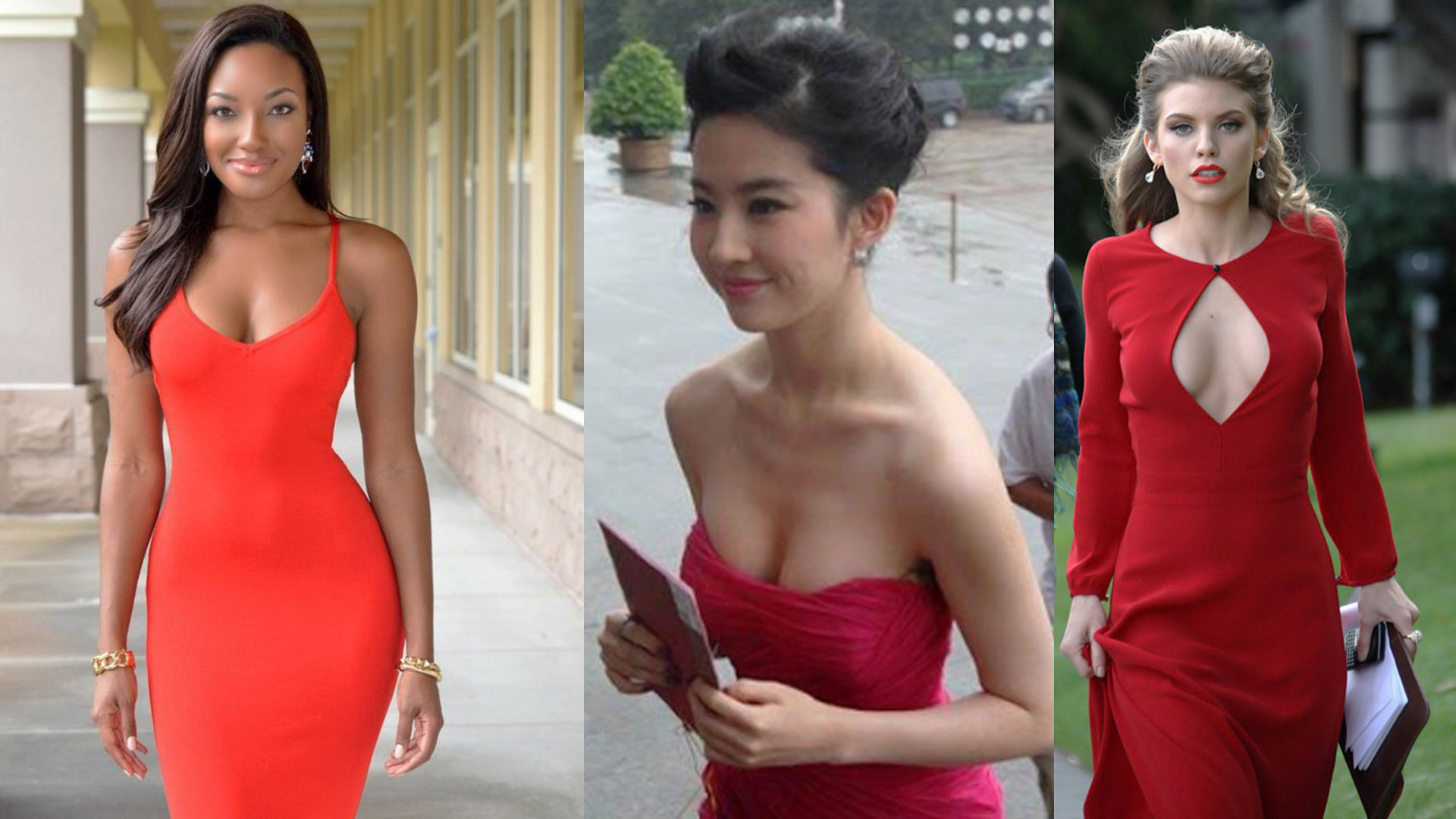 For example: Women from all over the world are attracted to guys who are confident, emotionally masculine, funny, unpredictable, charming, sexual, charismatic and socially intelligent.

Now of course, women can also feel attracted to men for reasons such as the man being rich, famous, very tall and good-looking and so on.

Yet, I’m not talking about that.

What I’m talking about here is how men can make women feel attracted to them by using attraction techniques, using what I call playfully arrogant humor, using flirting, being emotionally masculine as you’re talking to a woman so she can feel feminine and girly in comparison to you.

Also being a challenge for her to acquire, so it becomes about her trying to pick you up or if you’re in a relationship, her trying to get sex from you.

What’s important to understand about this is that it’s very easy to do.

When a guy has used attraction techniques a couple of times during interactions with women and seeing that it works, he then has that power.

He knows how to make women feel attracted to him as he talks to them and interacts with them.

He can use that ability when picking up women, when on dates and when in a relationship.

Also another question I get from guys is should I tell a woman that I’m learning this stuff?

Should I tell her that I’ve been learning attraction techniques and so on?

The answer to that is also no.

You may have noticed that women don’t say, “Hey I’ve got my tits out to hopefully make you feel attracted to me.”

Instead she gets her tits out on display makes you feel attracted to her and then gets on with having a relationship with you.

Okay, I hope you enjoyed the quick insight.

If you’d like to keep learning, watch one of these videos now.

Relationship Survey Results: 58% of Men Want This From a Woman…