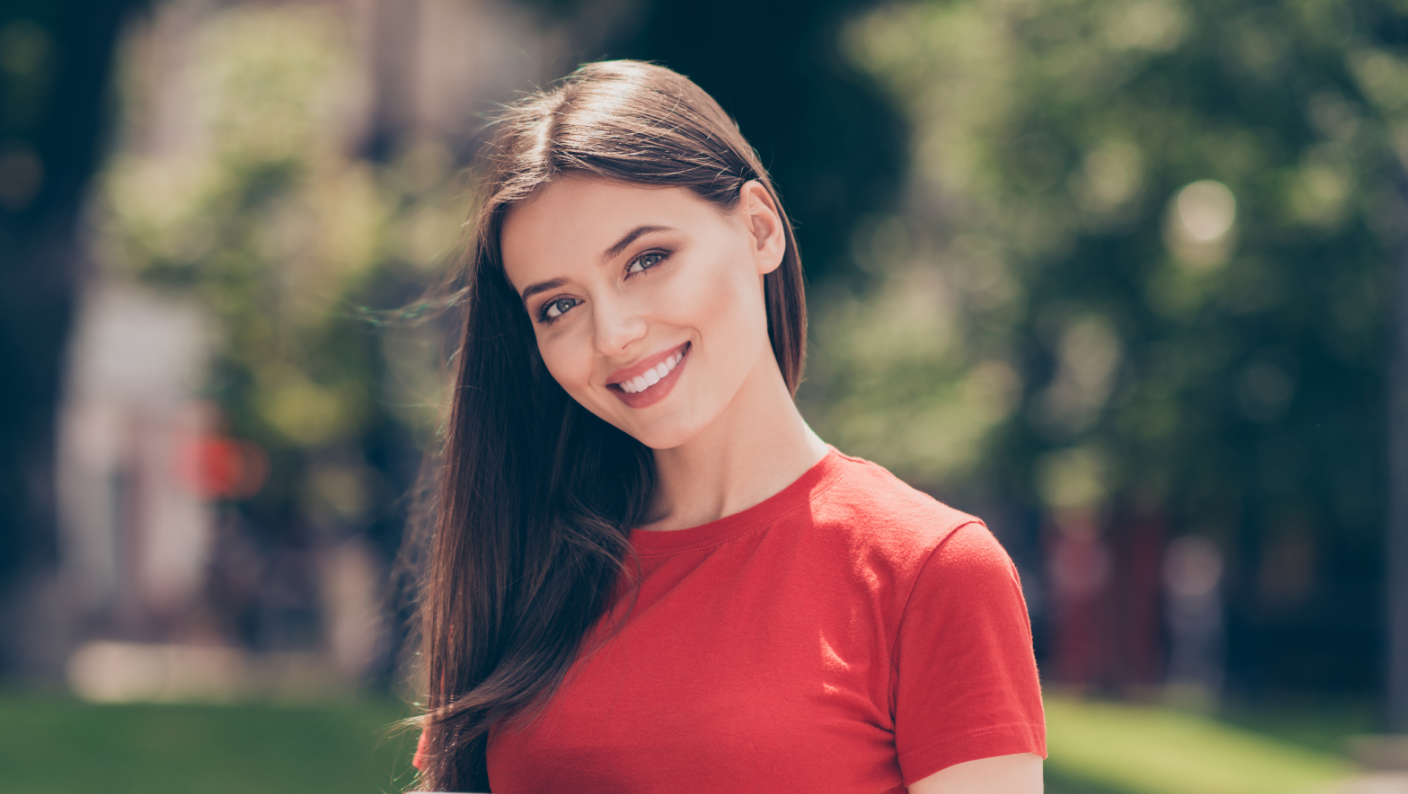 What to Say if She Asks Your Age (11 Examples)

Sometimes a guy will be talking to a beautiful woman and the conversation will be going well, up until the point where she asks the question, “How old are you?”

At that point, a woman’s interest in a guy is either going to increase or decrease based on how he answers the question because, in most cases, the woman is asking the question to see if the guy is going to become insecure about his age.

Is his age going to be an issue between him and her, or is it going to be yet another thing that she finds attractive and fascinating about him?

So, if you’re talking to a woman and she asks you your age, you can of course just answer in a confident, self-assured manner and say your age, “22” or “42.”

Yet, what are you going to say then if she says that you’re too young for her or too old for her?

This is why, if you think that there’s going to be an issue about the age or she’s testing your confidence, or she is worried that you might be a bit too old for her or young for her, it’s best to answer the question in a way that’s going to increase her attraction and interest in you and make her see that the difference in age is not a big deal between you and her.

So, here are some examples that help take the seriousness out of the question, “How old are you?” and let a woman sense that between you and her the age difference doesn’t have to be a big deal.

I’ll start off with examples of what an older man can say to a younger woman when he is 42 and she’s 27, for example.

Then, I’ll give you examples of what a younger guy could say when he’s talking to an older woman at a time when he is 22 and the woman is 26.

Let’s begin with the older man talking to the younger woman.

They’re getting along and she then asks him, “How old are you?”

After letting her see that the age question doesn’t have to be so serious between him and her, he can of course then tell her his age.

If he has been making her feel attracted and drawn to him, then she’s going to want to not care about the age difference so she can get a chance to be with him.

Now here are some examples for a guy who is 22 and he’s talking to a woman who is 26.

Now compare those confident responses to her question to some insecure ones:

With the 5 examples above, you are most likely able to sense the insecurity and if you can sense it, you can bet that a woman can sense it.

Women look out for these things.

Women don’t want to get themselves into a relationship with the guy who is going to become insecure.

So, the way that it works is that many women do want to stick within a certain age bracket and they don’t want to go below that or above that, but there are also women who are open to dating younger guys or dating older guys.

What matters most to women who are open to dating younger guys or older guys is how she feels with YOU in particular.

With you specifically, does she feel like age doesn’t really matter?

You and her feel so attracted to each other, she feels drawn to you, she likes being around you and you share a unique connection that she doesn’t want to miss out on.

She really likes you and wants to be with you.

If you know my story, you know that I speak from experience in that about 90% of the women that I hooked up with over the course of 10 years (when I was enjoying my choice of women) were younger than me.

I also hooked up with many women who were between 26 and 33.

We settled down and we’ve been together for nearly 7 years now.

So, when it comes to your age, in most cases, what really matters is how she feels about you in particular.

She feels so comfortable around you, she feels so drawn to you and there’s a unique connection between you and her that she doesn’t want to miss out on.

If you are one of the guys who finds it difficult to attract women as you talk to them, or to flow smoothly from a conversation to a kiss and then sex or a conversation, a phone number exchange, calling her on the phone, setting up a date and getting her to arrive at the date and then kiss, have sex and start a relationship with you, then I recommend that you read my eBook, The Flow or listen to the audiobook version, The Flow on Audio.

Give Yourself the Chance

One final point that I want to make for you in this video, is to not automatically count yourself out if there’s an age difference between you and a woman that you’re talking to.

So, if you’re interacting with a woman and you’re 23 and she’s 27, or you are 35 and she’s 25, then don’t automatically count yourself out because of the age difference.

She may not have an issue with it.

She may be one of the women who are totally fine with it.

So, interact with her, attract her and then move things forward to kissing and sex.

How to Not Be Awkward Around Girls You Like