Winning the Power Struggle in Your Relationship

Women always test their man regardless of how happy the relationship is.

Some guys know how to handle the tests that women dish out, but other guys don’t.

When a guy doesn’t know how to handle his woman’s tests, he will end up getting into arguments with her and destroying the feelings of love between them.

Alternatively, he will hand over his power to her in the hope that it makes her happy and makes her stop testing him and making life difficult for him.

So, what are some examples of the tests that women put men through to gain power over them in a relationship?

1. Saying that he has put on weight, has become too thin or is losing his hair.

A man’s girlfriend or wife might say, “Oh, you have become really thin these days. You don’t even have muscles.”

Women often say these sort of things to see if they can gain power over you.

If a man becomes insecure and feels like he’s not worthy of his woman, she then gains a little bit of power over him.

He feels like she’s more attractive than him and that he’s really lucky to have her. He may then start to treat her even more nicely and try to suck up to her and begin to fear that he’s going to lose her.

2. She gives him the silent treatment.

A common reaction from a man in this situation is that he panics and worries that he’s losing her. 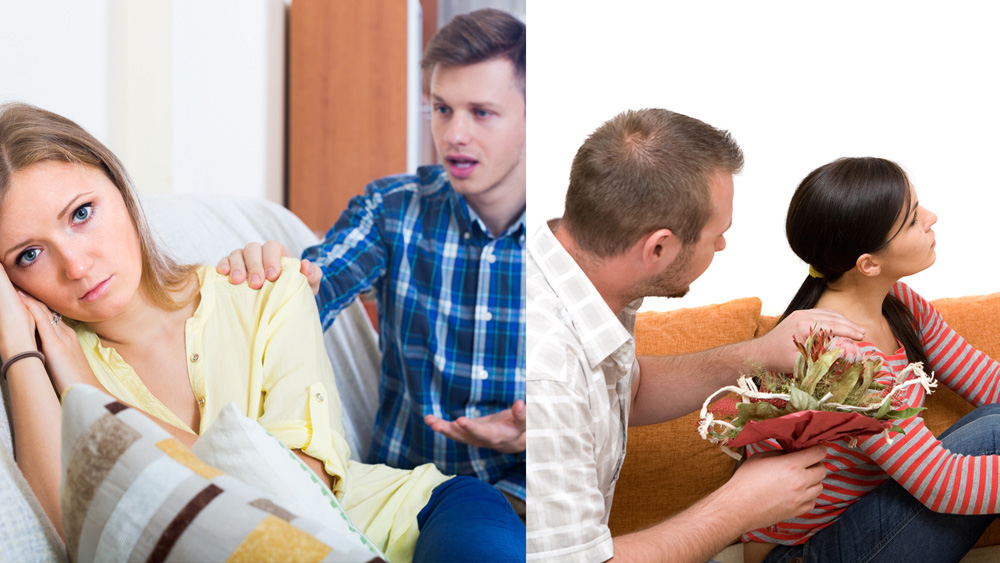 He might then begin to suck up to her and try to be even nicer to her which is essentially handing over more and more power to her.

Common reactions from men: Getting angry, annoyed, or frustrated, or begging, pleading, or sucking up to her.

A guy might also decide to just let her have her way all the time so he doesn’t have to try to get her to comply with his requests, yet he then loses power.

She then loses respect for him, and as a result, she doesn’t really feel much attraction for him anymore and begins to fall out of love with him.

Passing the Tests to Move to the Next Level of Love, Respect and Attraction 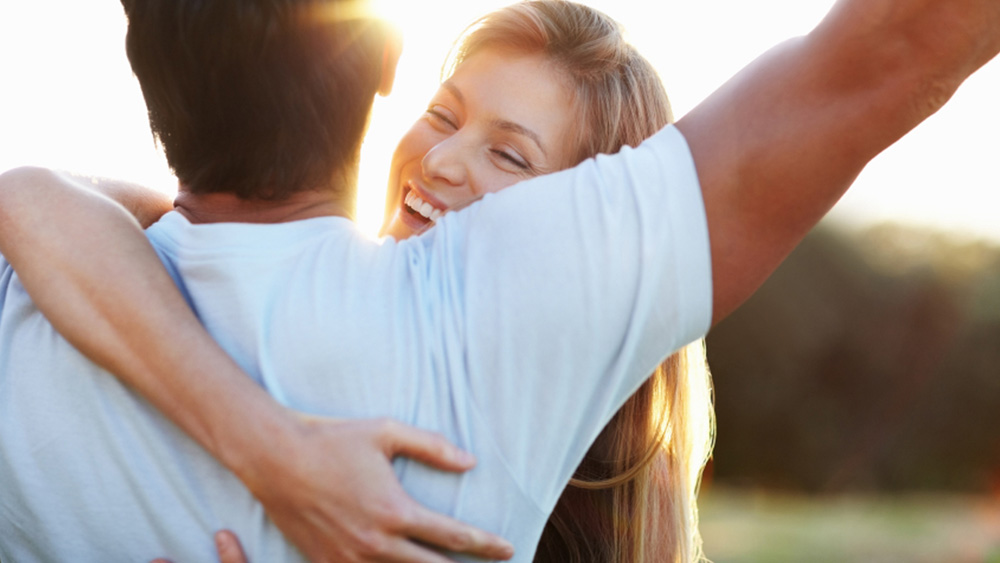 Some men know how to handle the tests that women put them through in a relationship and as a result, they maintain their position of power and deepen their woman’s feelings.

They don’t become flustered and get angry or insecure when their woman is testing them.

Men who understand how women think and how they operate, know that women test for a reason.

A woman is testing because she wants to make her man a stronger man.

She wants to see if he’s capable of standing up for himself.

By the way: Standing up for himself in a relationship isn’t about being angry and getting aggressive and intimidating his woman. Instead, it’s about being assertive and dominant in a loving way.

Say for example, a man and a woman are sitting on a couch and the man says to the woman, “Come here,” and wants her to essentially come and sit next to him and cuddle into him.

She then says, “No” to his request.

What should he do at that point? Should he get angry at her and be aggressive and say, “Hey, come and sit next to me!!”

Should he become insecure and start to doubt that she likes him and loves him and wants to be with him? No, that’s not the answer either.

Instead, he needs to be dominant and assertive in a loving way.

Now, he’s not forcing her against her will. They’re in a relationship together. They’re sitting next to each other on the couch.

She’s testing to see how he’s going to react.

Those are the reactions that she doesn’t want to see.

She wants to see a strong man who maintains his composure and is still able to be a loving man even though he’s being dominant and assertive.

If he can do that, he passes the test and the love, respect and attraction that she feels for him goes to another level.

If you want to learn many examples of how to win the power struggle in your relationship, make your woman respect you, feel attracted to you and love you for life, I recommend that you watch my program Make Her Love You For Life.

When you watch or listen to the program, you will learn exactly what to say and do to make your woman love you for life.

You will learn how to make her respect you and look up to you as her man.

You will discover how to make her feel sexually attracted to you for life. You will also learn how to deepen the love that both of you feel for each other.

You will learn how to communicate with her in a way that strengthens the bond that you share and you will learn exactly how to make her only want to be with you for life.

Where a lot of you guys go wrong is that they think that a woman will stop trying to test them later on in a relationship.

Some guys think that the nicer they are to a woman and the more things they do for her, the less she will test.

He is essentially trying to suck up to her and be the best man that he can in the hope that she is gentle with him and stops trying to test his confidence by seeing if she can gain power over him.

Yet, that is never going to happen.

A woman will always test.

It doesn’t matter how amazing your relationship is, a woman will always test.

So, you need to understand how to pass those tests, otherwise your woman loses respect for you.

When a woman loses respect for you, she then can’t feel proper sexual attraction for you and when that happens, she starts to fall out of love with you.

Winning the power struggle in your relationship isn’t about making her lose, but it’s simply about being the man that she can look up to and respect.

It’s about being the man that she can rely on to be strong all the time.

No matter what she says and does, you always remain strong. She cannot gain power over you. That’s actually what she wants.

She doesn’t want a man who puts her down, demeans her and doesn’t let her say or do anything. That is not being in the position of power in a loving way.

What she really wants is a man who maintains the position of power while also be loving, caring and supportive towards her.

Women are embarrassed to admit it when asked in public, but the truth is that a woman wants to be in a relationship where she is so in love with you, so attracted to you and so respectful of you that she feels compelled to be her BEST BEHAVIOR to please you and maintain your interest in her.

A woman WANTS to have that feeling where she is eager to impress you and make you happy.

That actually makes HER happy.

Of course, it makes you happy too because you get an awesome woman who loves you and is so good to you.

So, if you want to experience the ultimate kind of relationship, watch Make Her Love You For Life and I’ll teach you my secrets right now.

How to Make Her Never Want to Leave You