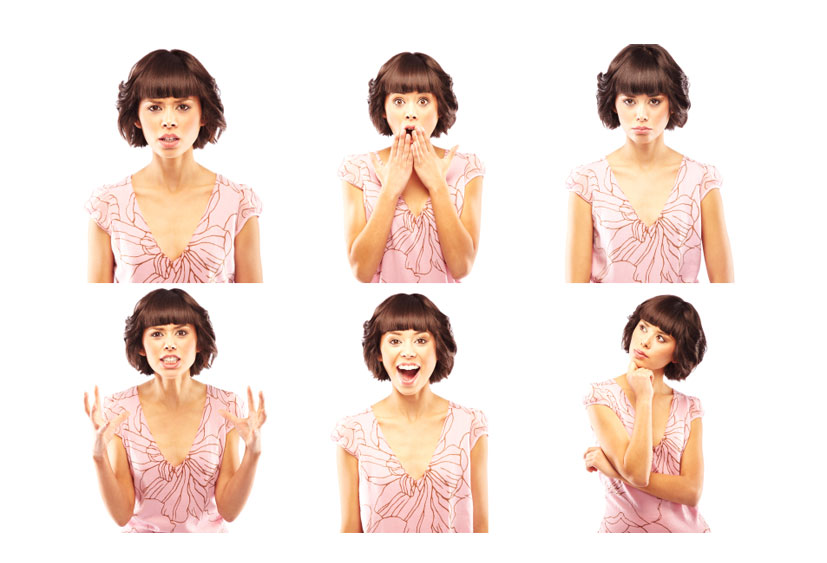 How to Handle Your Girlfriend’s Moodiness

Would you describe your girlfriend as being moody?

Does she go from being in a good mood with you, to being a bitch or throwing a tantrum as though she hates you and you’re the worst boyfriend on Earth?

Does she sometimes appear happy about something that you’ve done, only to be unhappy about it when you do it on another day?

If your girlfriend is moody and seems to love you one minute and then hate you the next, the good news is that it is NORMAL. Why?

Most Women Enjoy Being Emotional 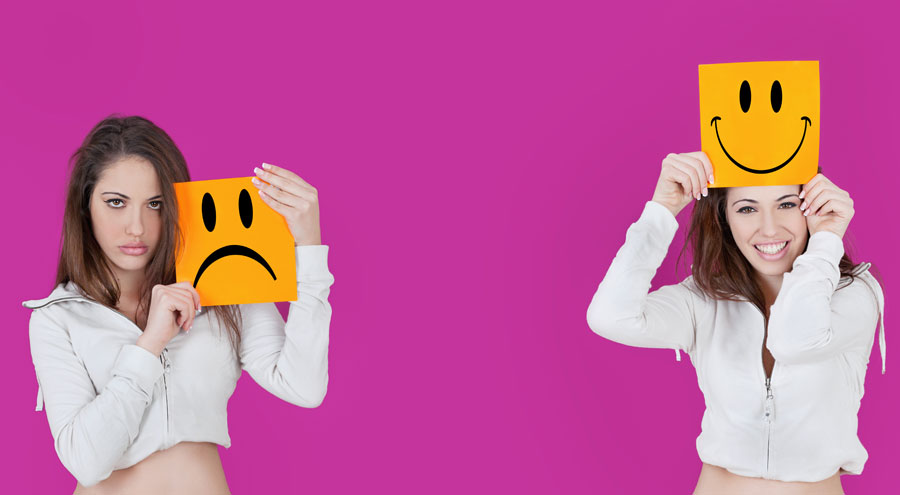 Generally speaking, women tend to be more emotionally sensitive and moody than men.

A woman can be as serious and emotionally sensible as a man in the workplace, but in her private relationship at home, she might be very moody and throw tantrums around her man.

One of the reasons why a woman will throw a tantrum and be moody around her man is to test his confidence and emotional strength.

Will he crumble and become emotionally sensitive when she teases him? Will he panic if she acts like she is losing interest in him? Will he get angry or aggressive because he can’t control his emotions?

If a woman throws a tantrum and her man then loses control of his emotions, she then loses some of her feelings of respect and attraction for him.

However, if he can remain calm and not become overly-emotional about what she is saying or doing, then he is showing her that he is a strong, masculine man who isn’t going to be thrown off course by a woman.

That makes her feel more respect and attraction for him.

The more respect and attraction that a woman feels for you, the more deeply she falls in love with you.

A woman will love you more deeply when she can see that no matter what she says or does, you remain emotionally strong and masculine and don’t lose control of your emotions or become insecure.

When she can trust in you to be the stronger one in the relationship, it allows her to relax into being a feminine, emotional woman around you.

The more feminine and girly your woman feels with you, the more sexually attracted she will be to you. However, if you are constantly trying to get her to stop being moody and be more like a man, her sexual desire will quickly die away.

You’ve got to let women be women, while also ensuring that you be the masculine man that she needs you to be.

Masculine men don’t waste time gossiping about others on the phone like a girl and they don’t get angry, annoyed or emotional when a woman tests them by throwing a tantrum.

Masculine men are focused, driven and on a mission.

They spend the majority of their time making things happen (e.g. building a career, arranging to meet up with friends in person, following through on life purpose goals, fixing things, etc), rather than going around in emotional circles like a girl.

She Doesn’t Want You to “Fix” Her 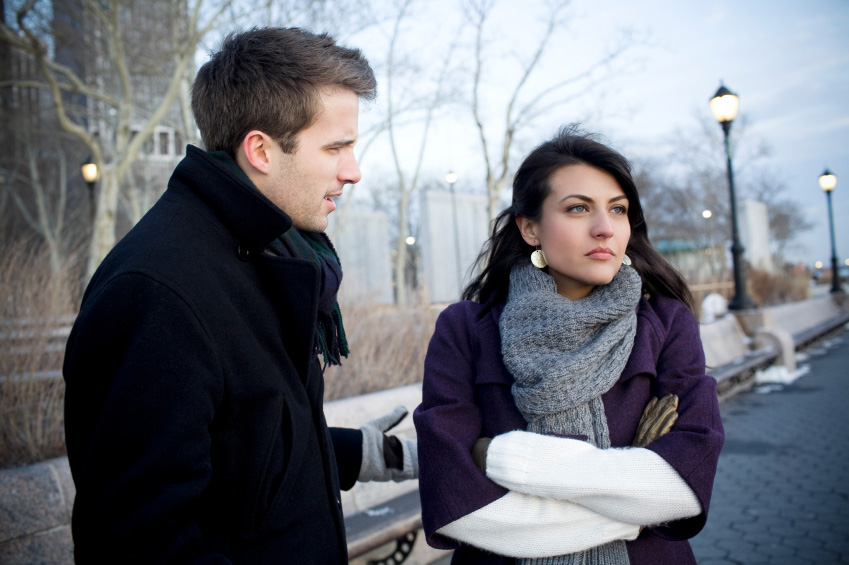 When a man has a problem, he will either discuss it with others to work out a solution or he will come up with a solution on his own, fix it and then get on with life.

However, when a feminine woman has a problem and discusses it with her man, she usually doesn’t want him to start offering solutions or to fix it for her. In most cases, she just wants to talk about how she feels about it.

Most women are intelligent and aware enough to come up with perfectly good solutions on their own, so they don’t need men to tell them what to do. When your girlfriend brings up a problem that she is having, she usually just wants you to listen to her rant on about it.

She doesn’t want you to fix it.

It might seem weird to some men that most women simply want to talk about how they feel about a problem, rather than fixing it, but that is women for you.

It’s just the way that most women are – they enjoy getting all emotional about things.

As a man, you might prefer to only discuss problems in a logical, problem-solving manner and might not see the need to get all emotional about it. If that’s the case, then you are a very masculine man (a good thing).

How to React to Your Girlfriend’s Mood Swings

One of the keys to successfully maintaining the attraction of a woman and keeping the spark alive in a relationship is to mix it up.

Don’t always respond or react in the same way every time she gets into a bad mood, throws a tantrum or starts an unnecessary argument. Here are 9 ways to handle or deal with her mood swings:

When a woman throws a tantrum, has a mood swing or starts an unnecessary argument, what she is almost always hoping to experience is the full variety of your personality in response.

While we men tend to like things to be sensible, rational, logical and functional, women like to mess up the flow. She wants to see if you have the masculinity to remain in control of who you are, while also allowing her to be a woman.

The more that you can remain in control of your emotions, the more she will respect you, feel attracted to you and be excited to be in love with an emotionally strong, masculine man.

Unlike us men, women are affected by hormonal cycles (i.e. their period, ovulation, etc) that can lead to natural mood swings.

That doesn’t mean you should just put up with bad behavior, but instead you should understand that she’s going to come in waves. That’s just how women are.

Many modern women put on a front and act like they are as sensible, emotionally stable and emotionally tough as men are, but statistically, it just isn’t true.

As you can see from the statistics above, women have a lot more “emotional problems” than men do. It’s just how it is.

Understanding your girlfriend’s mood swings means simply accepting that she won’t always respond to everyday challenges the same way as you do – and that’s okay.

She is a woman and you are a man – accept that and love her for it.

She will be more temperamental than you and that is okay. She will likely be more difficult to talk to during an argument because she will become overly emotional and irrational and that’s okay too.

Let her be moody and let her be a dramatic woman if she wants to.

Love her for it.

Smack her on the ass for it.

Smile when she is moody and she will love you for it.

You can’t stop a woman from being moody and you can’t tell her to stop being up one minute and down the next, just like she can’t tell you to stop being an emotionally strong, sensible man.

Imagine if she told you that she wanted you to be moody, cry like her, care a lot more about shoes and make up and have more of a desire to talk about all the “drama” going on between your friends.

You’d likely tell her she was crazy for wanting you to be more like a woman.

Likewise, she will think the same of you if you expect her to think, talk, feel and behave like you do.

Opposites Attract, But Do They Stay Attracted?

How to Get the Spark Back in a Relationship