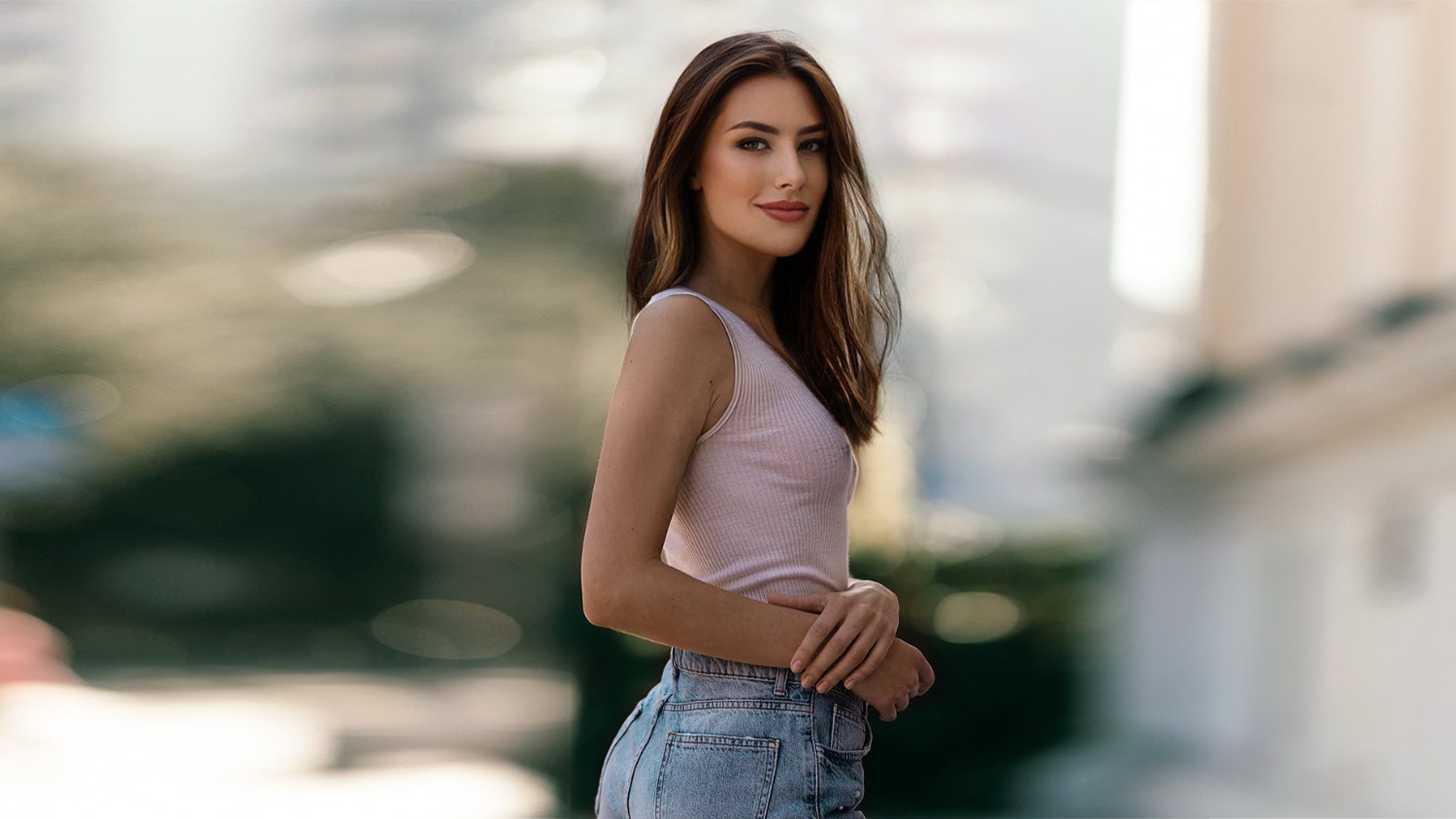 Long Distance Relationship: Can You Make it Work?

When you consider the sheer number of people who live in close proximity to each other in cities and towns all over the world, you’d think it would be possible to meet a woman who lives near you.

Yet, sometimes you meet a girl who is exactly what you want, with one exception: She lives far away from you in another country, state or city or you started out in the same place, but she has moved away.

So, when you aren’t in close proximity to each other, will the relationship survive?

There are many old sayings that can be applied to long-distance relationships, two of which offer completely different perspectives: “Absence makes the heart grow fonder” and “Out of sight is out of mind.”

Both of those are true, yet which one will be true for you?

It all depends on how much respect, love and attraction your woman feels for you. If your woman looks up to you and respects you as a man, feels attracted to who you are and loves who she is in her relationship with you, then absence WILL make her heart grow fonder.

However, if she doesn’t feel much respect, love and attraction for you, then when you are out of her sight, you will most likely be out of her mind most of the time. She won’t feel like she is losing much by not being with you, so she will probably decide to find a new guy.

How can you make a woman feel enough respect, attraction and love for you so she never wants to leave you?

When you are always making her feel respect, attraction and love for you (even though you can only chat via phone, video chat or messages), she naturally doesn’t want to leave you.

She feels drawn to you and doesn’t want to lose you because you are her perfect man. You are giving her the kind of relationship and attraction experience that she really wants, even though you don’t get to see each other very often.

How Long Have You Been Together?

If your relationship is in the very early stages and you’re not truly in love yet, then the chances of surviving a lengthy enforced separation are slim.

If you’re already a year or two into a loving relationship that feels great for both of you, then there’s every chance that it will survive a period of separation, provided that it is what you both really want.

Even if a woman says that she loves you, it doesn’t mean that she will stick by you.

I’ve been helping guys to get ex girlfriends, fiances or wives back for many years and I always hear similar things from guys.

The woman had said to him that she loves him, is considering marrying him, sees him in her future, wants to have a family with him, etc.

Then, out of the blue, she says that she no longer feels the same way.

So, if you feel like your woman might decide to break up with you soon, watch this video to understand how to stop a breakup before it happens…

These days, there are millions of couples from all over the world who manage to make a long-distance relationship work.

One of the most common reasons for a relationship to become long distance, is due to work commitments.

Sometimes, a once in a lifetime career opportunity presents itself and the chance to go somewhere, do something, or achieve an ambition is just too great to pass up.

Sometimes being away from home is just a regular part of your job.

Off-shore workers for example, soldiers, miners, business executives on overseas trips, school students who move away to study at different universities, and even movie stars and touring bands who spend long periods of time away from home while filming on location or on tour.

When you or your woman decide that you want to be away from one another, something that you need to question is whether that “opportunity of a lifetime” might be a signal that your relationship is not really working out.

Maybe one of you is trying to create a big physical distance between you, to then create an emotional distance that leads to a breakup.

Know Before You Go

If a long-distance relationship is to stand any chance of survival, there must be an end goal in sight before it even begins. This means knowing exactly how long the separation will last in terms of months, weeks, or even days.

It’s not the actual length of time apart that determines whether your relationship will survive or not, it’s the impact the separation will have on your existing relationship that matters the most.

If you’re a soldier and your relationship has survived several six week long tours of duty already, an upcoming separation of six months will have less of an impact than if you’ve never been apart from your girlfriend for longer than your eight hour working day.

By knowing exactly or approximately how long the separation will last, you can then both decide whether it’s something that you’re willing to go through together. Tough times are much easier to endure when there is an end in sight and without that end goal in place, giving up might become the easier option.

If both of you are quite popular and live active social lives, it may only be so long before one of you cheats or at least starts thinking about cheating.

While it might seem like an impossible thought now because you are so in love with each other, other options may begin to look good when neither of you has had sex for 60 days or more.

If you suspect that she might cheat on you, discuss it upfront. Be honest and talk about how natural it is to want sex, but then also talk about how even the slightest indiscretion will destroy the relationship.

For example: If she finds out that you’ve been texting back and forth with an ex-girlfriend who is trying to hook up with you again while you are in her town or city, the trust in your relationship will be forever ruined.

Decide how you will both react if people try to take advantage of the opportunity to hook up with you, so you are both less likely to become excited by the opportunity and then make a mistake.

Communication is key in any relationship and it’s absolutely vital in a long-distance relationship.

Talking on the phone, Skype or Facetime is great, but if the way that you talk to her isn’t making her feel attracted to you, respectful of you and more in love with you, then it’s not going to help.

Additionally, if you’re texting the crap out of her and saying that you miss her every day, that will be sweet for a little while, but it will get boring and even annoying if she doesn’t feel much respect, love and attraction for you.

Assuming that you are the sort of guy who knows how to trigger feelings of sexual attraction inside of a woman, then email, text and video calls are great when you relocate to a different time-zone because you can maintain a connection that feels good for both of you.

Sending photos of where you’re living, where you’re working, or something unusual you discovered that day can also help to make your girlfriend (fiance or wife) feel included in your everyday life.

If she already feels a lot of respect, love and attraction for you, she will appreciate and cherish anything that you send her.

Arranging to talk at the same time every week is a good idea because it gives you both something to look forward to.

It also ensures that you aren’t over-communicating with each other or calling each other at inconvenient times (e.g. she’s just about to go to sleep and you’ve just finished lunch and are full of energy).

By making it a priority to speak to each other at scheduled times, you’re letting your woman know that she’s still a priority in your life, but that doesn’t mean you can’t ever still be spontaneous.

If you’re going to do something spontaneous, make it a good night text or send her a video or audio message on Facebook that will make her laugh (that will make her feel some attraction for you), smile and feel good before she goes to sleep.

If you would like to learn more about how to maintain the perfect relationship dynamic, I highly recommend that you watch Make Her Love You For Life

Maintaining a Great Relationship With a Woman