Maintaining a Great Relationship With a Woman

You attracted her, you won her over and now that you’re in a relationship with her, something just doesn’t feel right.

You are starting to see signs that she’s losing interest and you’re not sure how to get back that ‘loving feeling’ and excitement you both felt at the beginning of your relationship.

How can you ensure that you maintain a great relationship with your girlfriend (fiance or wife) and not have to ever face being dumped or divorced?

Love is at the Heart of it 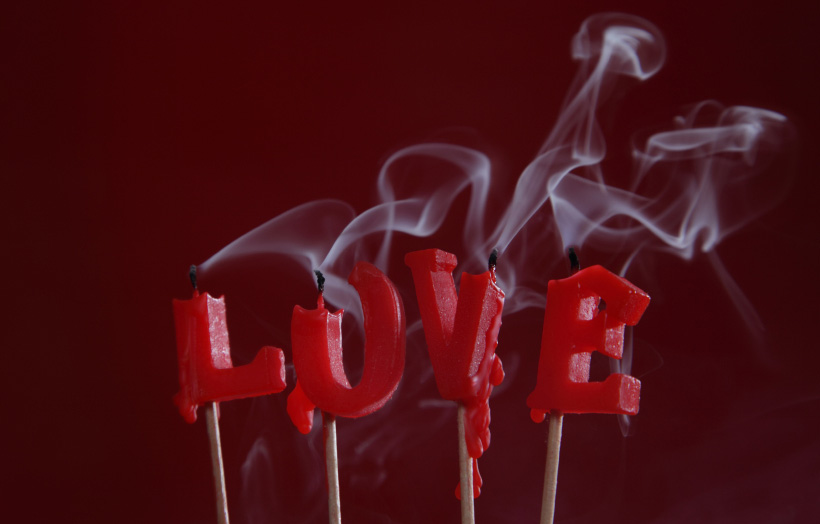 I’ve been helping guys to get their ex back for many years now and a consistent mistake that I’ve seen guys make is to take the woman’s love for granted. To maintain a great relationship with a woman, you have to continually build on the love that you’ve got, rather than expecting that what you once had will see you through until the end.

Love can get stronger, deeper and more meaningful over time, but it can also become weaker, more shallow and less meaningful over time. If you don’t actively try to deepen the love, respect and attraction over time in your relationship, it will often begin to fall apart and then end in a break up.

These days, women don’t have to stick with a guy who doesn’t make them feel enough love, respect or attraction. If a woman is unhappy, the society around her encourages her to move on.

As a modern man, you have to know how to deepen a woman’s love, respect and attraction for you over time. If you don’t know how to do that, you just can’t expect a relationship to last.

2 Ways to Ensure That You Maintain a Great Relationship

I can teach you many different ways to deepen the love, respect and attraction in your relationship, but here are 4 ways to get you started…

1. Laugh and Smile as Often as Possible

Sometimes, it can feel difficult to smile, laugh and look on the positive side of things. Yet, it’s something that you must do.

If you get into the habit of thinking, behaving or acting in a negative, unhappy or frustrated way, you will push your woman away. The truth is, it’s just as easy to laugh and smile about a challenging situation as it is to become angry and frustrated.

It takes some practice and effort, but if you push yourself to be the sort of man who can smile, laugh and be more light-hearted about things, it will attract your woman to you like a magnet.

Most people struggle to maintain a positive attitude and smile and laugh, but when you are the strong-minded, intelligent man who can put a smile on her face, you are the man that she will stick with.

You will also find that more and more people want to be your friend and spend time with you, because spending time with you makes them feel better about themselves.

When your woman sees that most people like you and want to be around you, it makes her feel more attracted to you and lucky to be with you.

On the other hand, if you are always complaining, getting frustrated or looking at the negative side of things, she will feel repelled by you.

She will also notice that only negative people like to be around you and when she spends time with you and them, she feels horrible about herself and about life.

After a while, a lack of happiness and laughter begins to eat away at the good feelings associated with your relationship.

She may even begin to think that the reason she is so unhappy is because of you. When that happens, she will most-likely come out with the classic line, “I think I need some space from you for a while” or “I think we should take a break for a while.”

2. Be a Man That She Can Look Up to and Respect

A woman will stick by a man for life if she feels enough love, respect and attraction for him.

Unfortunately, many guys get lazy when the woman falls in love and they begin to do things that make her lose respect. For example:

When a guy does that to a woman, she will then begin to pull back her interest. She will be less affectionate, she will say “I love you” less often and may even begin to talk about being unhappy in the relationship.

At that point, many guys make the mistake of becoming insecure, angry or overly jealous and protective, which makes the woman lose even more respect, attraction and love for him.

What guys need to realize is that no-one is perfect. If you make a mistake, own up to it and then change it, but don’t lose confidence in yourself because you made a mistake.

See it as a GOOD thing that you’ve learned from your mistake by changing your behavior and becoming an even better man.

While doing that, make sure that you maintain confidence in your attractiveness to her. Don’t doubt yourself.

She chose to be in a relationship with you because she liked you a lot. She then fell in love you with you.

If you go through some bad times in the relationship because of your mistakes, don’t worry – you can always fix it.

How to React When You Run Into Her Ex-Boyfriend

Long Distance Relationship: Can You Make it Work?