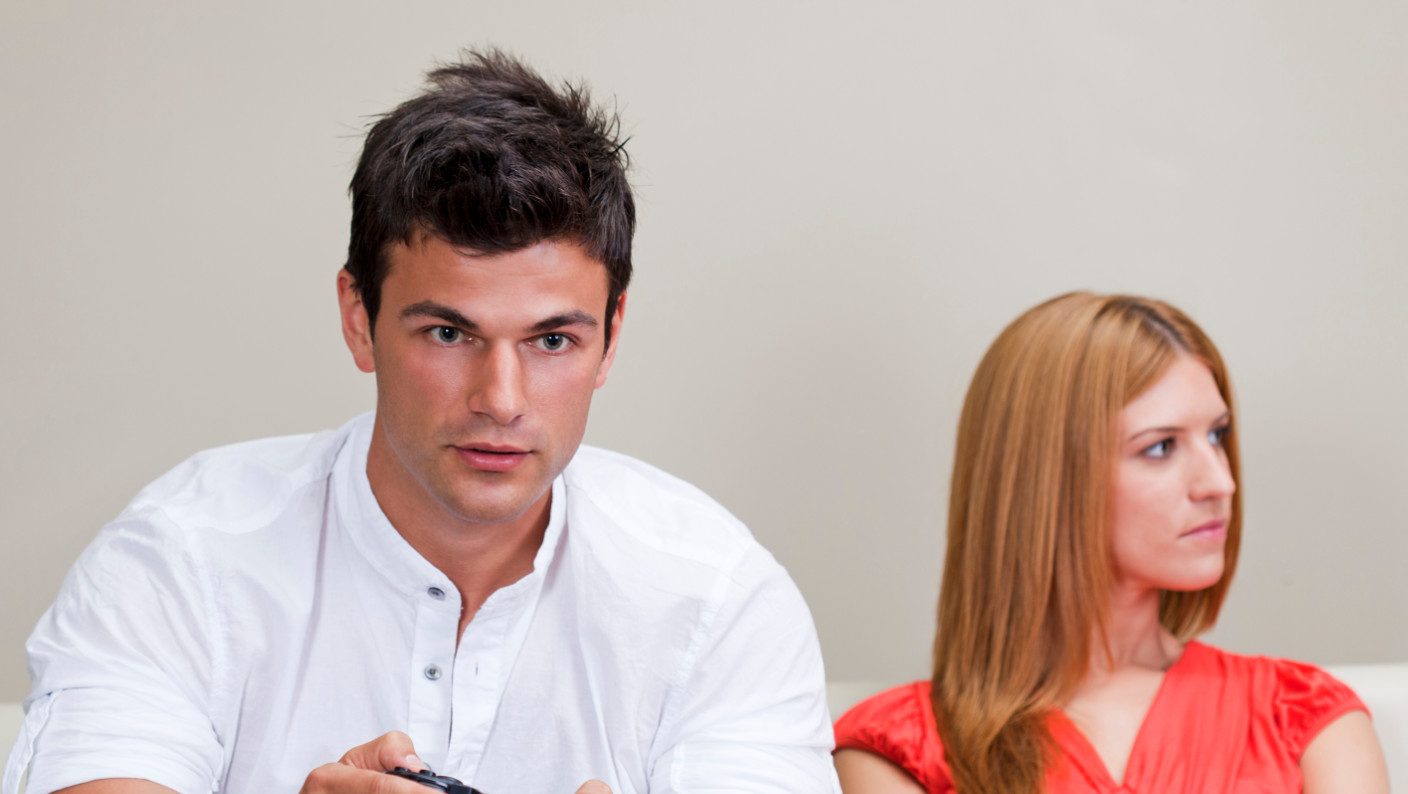 Why Do Women Hate it When Men Play Video Games? 4 Reasons

There’s nothing wrong with playing video games as a man.

However, some women hate it and will nag a man about it for one of the following reasons:

1. It makes her feel unsafe about a future with you

Regardless of how independent a woman is, she still wants to feel safe and protected by a man when in a relationship.

It’s an ancient instinct that hasn’t gone away and probably won’t ever go away.

Part of what makes a woman feel safe and protected is when her man is focused on achieving big things in real life, rather than just in a video game.

So, if a woman notices that her man is keen, excited and interested to pass levels in a video game that won’t achieve anything in real life, her instincts kick in.

She will suddenly feel annoyed and even angry that he’s wasting his time and energy on something that won’t make her feel safe and protected in the long run.

Of course, that doesn’t mean a man has to do everything and a woman can just sit around on her butt and do nothing in a relationship.

In today’s world, most women work and most couples pay bills together, but that’s not the point.

What we’re talking about here is why women get annoyed, nag and even hate it when men play video games.

Women simply don’t feel protected and safe about the future when their man’s attention is focused on a fake world.

That said, there is nothing wrong with playing video games and there are also no absolute rules on how you have to life live.

For example: If a man doesn’t want to achieve anything in real life, he doesn’t have to.

If he just wants to work a normal job, play video games and ignore his girlfriend or wife on the weekends, then he can do that.

Yet, he has to understand that her commitment to him is not guaranteed.

Just like a man can ‘do whatever he wants’ by investing his time and energy into playing video games that won’t achieve anything in real life, a woman can decide to leave a boyfriend, fiance or husband if she wants to.

So, if you want your relationship to last, you need to ensure that you approach your life in a balanced way, rather than leaning too much into gaming (unless of course, it’s your profession and you earn money from it).

Every couple is going to be different in terms of how much spare time they have, so you need to decide how much time you can really invest into kicking ass in video games vs. kicking ass in real life.

Whatever you do though, just make sure you understand that she is a woman and as a result, she has different instincts and needs to you.

You don’t need her to make you feel safe and protected from the big, bad world out there.

Yet, she does need to get that from you.

She might not admit because she wants to act strong, or like a modern, independent woman who can do everything herself, but she will feel it.

2. It makes her feel neglected 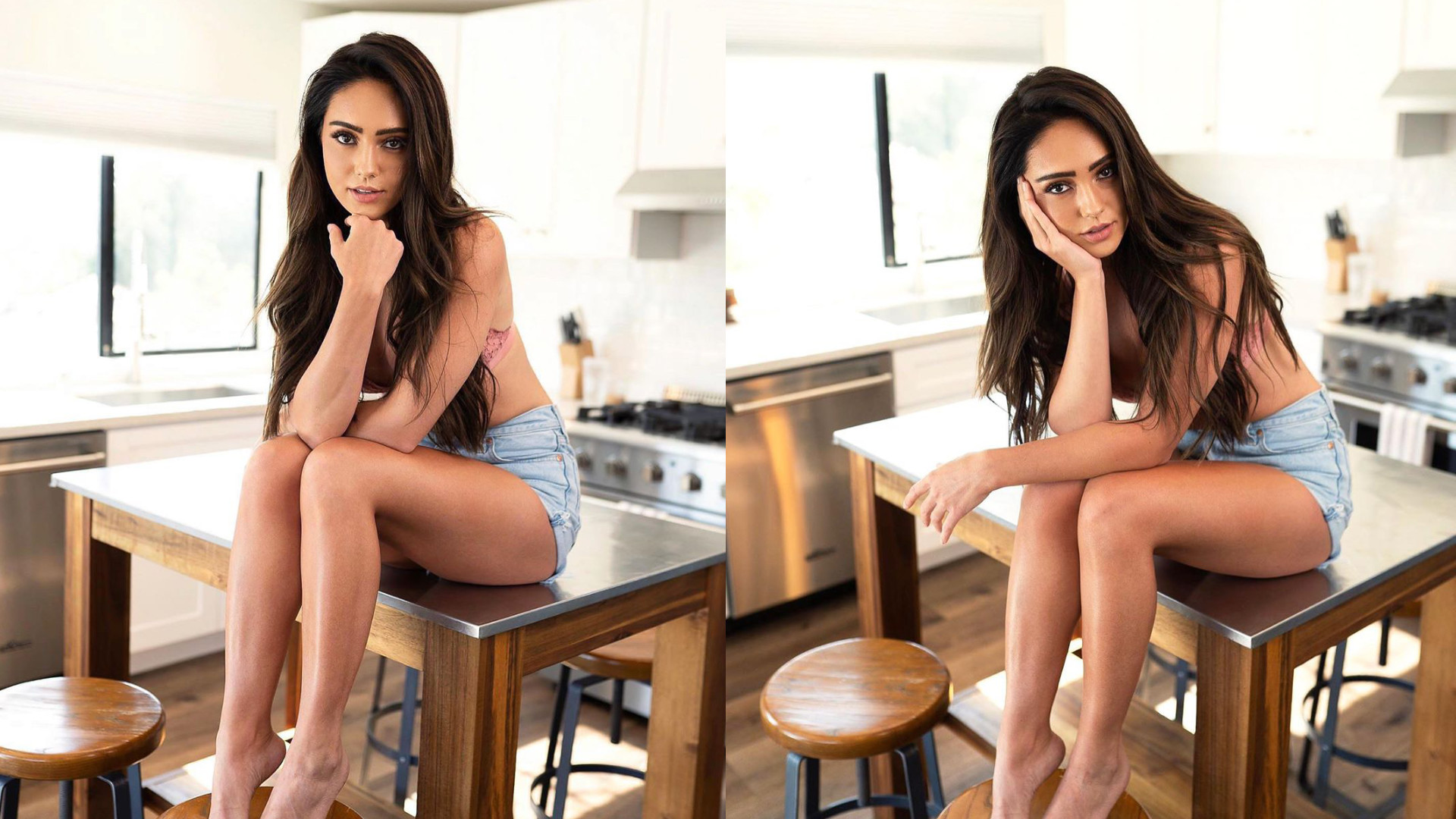 In the past, a woman would stick with a man for life even if she was unhappy.

A man could neglect his wife, treat her badly and take her for granted and she would have to stick by him because it was shameful to get divorced.

In most cases, women were completely dependent on men in the past, so they really didn’t have any other option but to stick around and put up with it.

These days, women earn their own money and have the freedom to have sex with whoever they want.

A woman can also break up a relationship or marriage if she feels like it.

So, if a woman finds herself in a relationship with a man who is neglecting her due to putting most of his spare time and energy to gaming, she will naturally begin to feel like he is taking her presence in his life for granted.

If there are a lot of other problems in the relationship, then feeling neglected due to her man playing video games can become one of the reasons why she just decides to break up with him, or divorce him.

3. She doesn’t share your feelings of excitement, or sense of achievement 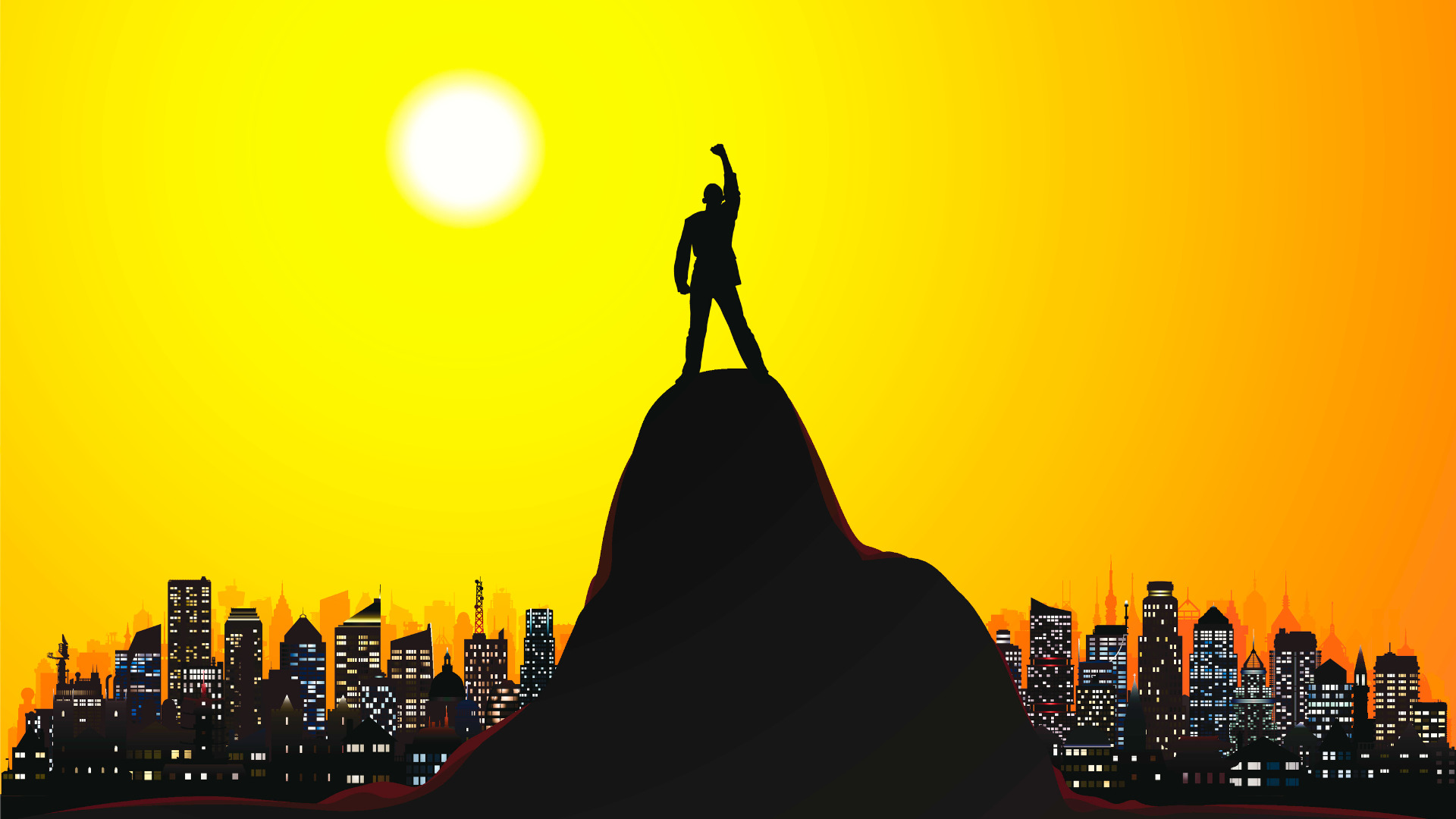 The person playing a video game will experience all sort of exciting emotions and feel a sense of achievement and pride when they finish the level, or unlock a certain feature or function.

Yet, if a woman isn’t playing the game and experiencing it for herself, she is almost certainly not going to share her boyfriend’s (or husband’s) feelings of excitement or achievement.

She will see him being so serious, focused and keen about the game, but to her, it will seem like a whole bunch of noise and nonsense, because she’s not experiencing for herself.

In most cases, she doesn’t want to either.

Most women aren’t naturally wired to want to engage in wars, dominate opponents and compete for victory over long periods of time.

Most women are wired to want to be a nurturer and have their focus be on relationships, which was essential for 99.9% of human history when people lived close to extended family and had to rely on maintaining close relationships to survive.

Despite the fact that we live in a modern, civilized world with supermarkets, phones, video games, shopping malls and so on, a woman’s natural instincts haven’t gone away.

She still wants to focus on her relationship with her man and have love be a major part of her life.

She doesn’t want her life to be around waiting around in the background while you play video games.

So, if you are investing a lot of your energy into gaming and she isn’t able to share in your excitement, then something will feel off to her.

She will feel as though you are more excited about the game than her, or your life together as a couple in the real world.

As a result, she sees you focusing your energy in a way that isn’t productive, or effective for you and her as a couple.

When that happens, it can cause a woman to start nagging, getting mad about little things, complaining, being a pain in the butt and generally being in a bad mood.

A woman will do that in the hope that her boyfriend (or husband) will pick up on her cues and stop gaming so much, or begin approaching the relationship (and his life) differently, so she can then feel good about him relaxing and gaming every now and then.

If he doesn’t listen, or he gets into arguments with her about it, then she will naturally start leaning towards wanting to break up.

4. Gaming doesn’t build on her attraction for you

To keep a relationship together, you have to be able to maintain and even build on your woman’s attraction for you over time.

There is a lot to it.

However, when a woman’s attraction for you is maintained and built up over time, she literally doesn’t want to nag, complain and be a pain in the butt because she knows that it would be a huge loss for her if the relationship ever ended.

She knows how difficult it would be to find a great man like you.

As a result, she starts being nicer, more loving, more understanding and respectful of you.

You then just have to be able to maintain that dynamic and the relationship will last for life.

During that time, you will get to play all the video games you want.

Personally speaking, I love playing video games and am able to do it in my relationship.

However, you have to strike the right balance in order to maintain harmony and mutual happiness in your relationship.

How to Make a Long Distance Relationship Work

Is it Okay to Let Your Girlfriend Go Clubbing?