My Girlfriend’s Parents Hate Me: 9 Possible Reasons Why

If your girlfriend’s parents hate you, it’s not always going be your fault (e.g. they could be trying to keep their daughter single for now or they may find it difficult to get along with people who are different than they are).

However, sometimes it will be your fault.

For example: Sometimes a girlfriend’s parents will hate her boyfriend because…

1. He Lacks purpose in life.

Most parents want their daughter to find a guy who is capable of succeeding in life.

A guy doesn’t already have to be successful to be impressive to the parents, but he has to at least show that he has the capacity to achieve an acceptable level of success in life.

So, when a woman’s parents notice that her boyfriend lacks purpose and direction in life and is essentially making his whole life about his relationship with their daughter, they begin to worry that she is wasting her time with a no hoper.

What are you aiming to achieve in life other than have a relationship with your girlfriend? Are you making constant progress towards achieving your biggest ambitions and dreams, or are you hiding from your true potential as a man behind the safety and comfort of your relationship with her?

2. He continually fails at what he is trying to achieve in life. 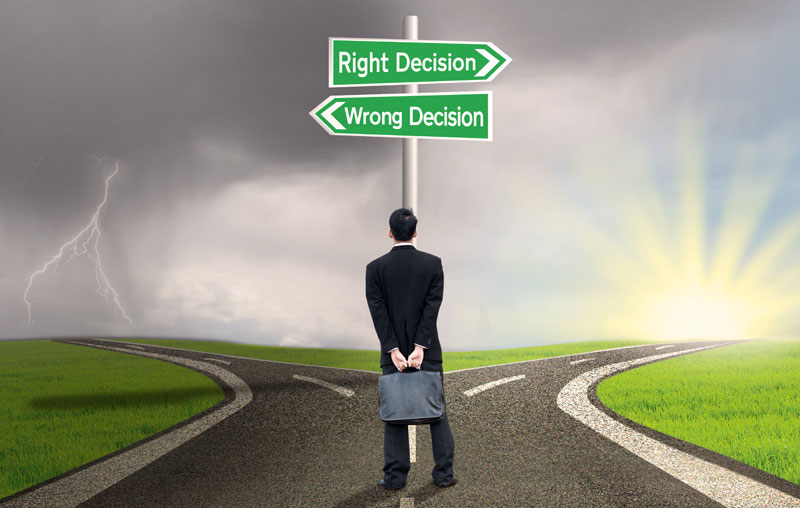 There’s nothing wrong with failing at what you are trying to achieve, as long as you learn from your mistakes and do a better job the next time you try.

If a guy fails at something and then pushes onto victory the next time or after another couple of attempts, he will be perceived as a fighter and a man of strong character.

On the other hand, if he constantly fails at the same or similar things, never learns from his failures and doesn’t show enough progress and improvement, it can understandably cause tension between him and his girlfriend’s family.

The parents may begin to worry that their daughter is in a relationship with a guy who is going nowhere fast. If she happens to get pregnant to him by accident or on purpose, they worry that life will probably always be a struggle for them.

3. He ignores them and only cares about her.

Her parents conceived her and her mother gave birth to her. She is their child, no matter what guy comes into her life.

So, if a boyfriend perceives his girlfriend’s parents as an annoyance or as people that he wishes would get out of their life, they are naturally going to feel resentful towards him.

Most parents want to see that their daughter’s boyfriend is in the relationship because he has the intention to be a part of their family for the rest of his life.

So, if a guy doesn’t treat their daughter well and only really cares about himself and his life, they will know that he isn’t yet capable of having a grown up relationship.

They will look at him as just a kid or a confused guy (regardless of whether he is 18 or 50) who still doesn’t know what it means to be a man in a relationship with a woman.

They will also feel as though he doesn’t yet understand how to be a loving person who is capable of adding love to their family unit.

Selfishness is not an endearing quality and will not be easily overlooked or forgiven, especially when it comes to a parent’s precious daughter.

5. He doesn’t make her parents feel good about themselves.

Some women aren’t close with their parents or family at all, but if you’ve found yourself saying, “My girlfriends parents hate me” then you’re probably in a relationship with a woman who does care about her parents and family.

When you do interact with her parents, you need to treat them as though they are great friends of yours that you love and respect. It has to be genuine too.

You don’t have to go overboard and spend a lot of energy trying to make her parents happy, but you at least need to love them and be kind to them. Treat them as though they will be important people in your life for the rest of your life.

6. He doesn’t seem committed enough to their daughter. 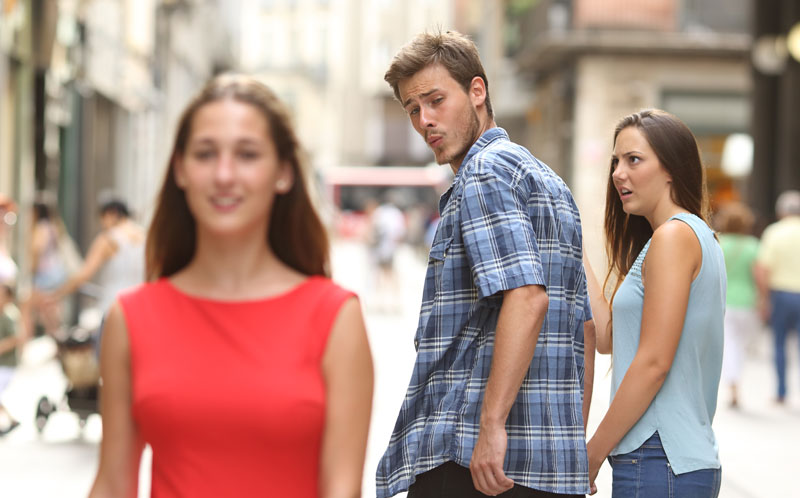 Some guys make the mistake of thinking that they can disrespect their girlfriend in any way they want and she will stick around because she has said, “I love you” and wouldn’t want to lose him.

What parents want to see is that their daughter’s boyfriend is truly committed to her and only her. That doesn’t mean that he can’t find other women attractive or have female friends, but it does mean that he should be more than happy to be with her and only her for life.

When a parent notices that their daughter’s boyfriend doesn’t seem to be the type of guy who will truly commit to her in the long run (e.g. eventually get engaged, marry her, protect her and provide for her, etc) it makes them resent him as a guy who is simply wasting her time.

Of course, she might not ever want to get engaged or have a family, but her parents will still want to see that her boyfriend is the type of guy who would be willing to give her that if she wanted it.

They also want to see that he is the type of guy who wouldn’t stray and begin cheating on her later on in a relationship or marriage. If they get the sense that he is untrustworthy in that way because he isn’t truly committed to the idea of being with their daughter for life, it’s only natural that they will begin to dislike him.

Every parent wants to feel proud of their children and what they accomplish in life.

One thing that adds to a parent’s pride is to know that their daughter is dating someone who they regard as being “a catch”, someone they can “show off” to their friends.

If a guy is a slob, rude, lazy, doesn’t get along well with their family or lacks ambition and drive, then they will feel embarrassed rather than proud that their daughter is dating him.

8. He argues a lot with their daughter in front of them.

A woman’s parents want to see that she is with a man who can control his emotions, rather than getting angry and arguing with her in front of other people.

Ideally, they want to see that he can turn what would have been an argument into something laugh and smile about.

If a guy argues with his girlfriend all the time, especially in front of her parents, it’s not going to make them feel as though she would be safe with him for life.

Arguments should always be conducted in private and if a couple argues in front of parents, then this shows cracks in the relationship that can lead to bigger problems later on.

Parents do not want to see their children in a potentially abusive and unhappy relationship and they will not like the guy if they suspect that he is abusing her or making her miserable.

9. He is too protective and controlling of their daughter.

It goes without saying, parents want their children to be safe, protected and taken care of.

However, a boyfriend who is so protective to the point where he stops her from having fun and enjoying her life, it isn’t going to earn him her parent’s respect.

Although being protective is a good thing, being stifling and overbearing is not.

A woman may feel flattered that her boyfriend starts out being protective, but if he becomes controlling, she will begin to lose respect for him because she will know that is coming from his insecurities.

Women are attracted to the emotional strengths of men (e.g. confidence, self esteem) and turned off by the emotional weaknesses (e.g. insecurity, self doubt).

Keeping Your Relationship Together

What you need to do from here is:

Depending on how badly you’ve made the parents feel up to this point, they may not be willing to immediately forgive you and forget about your past mistakes.

If that is the case for you, then I recommend having a conversation with them and starting off by saying, “I just wanted to apologize to the both of you” and then apologize for the mistakes you’ve made.

After apologizing for your mistakes, you then need to explain what you are now doing differently and what you are aiming to do differently in future (e.g. you’ve got more purpose in life, you will pay her parent’s the respect they deserve rather than ignoring their place in her life, etc).

When they see that from you on a consistent basis, they will begin to forgive you and then love you as the man who will always be in their daughter’s life.

My Girlfriend Said I’m Not the One For Her

Different Ways of Saying I Love You to Your Girlfriend, Fiancé or Wife