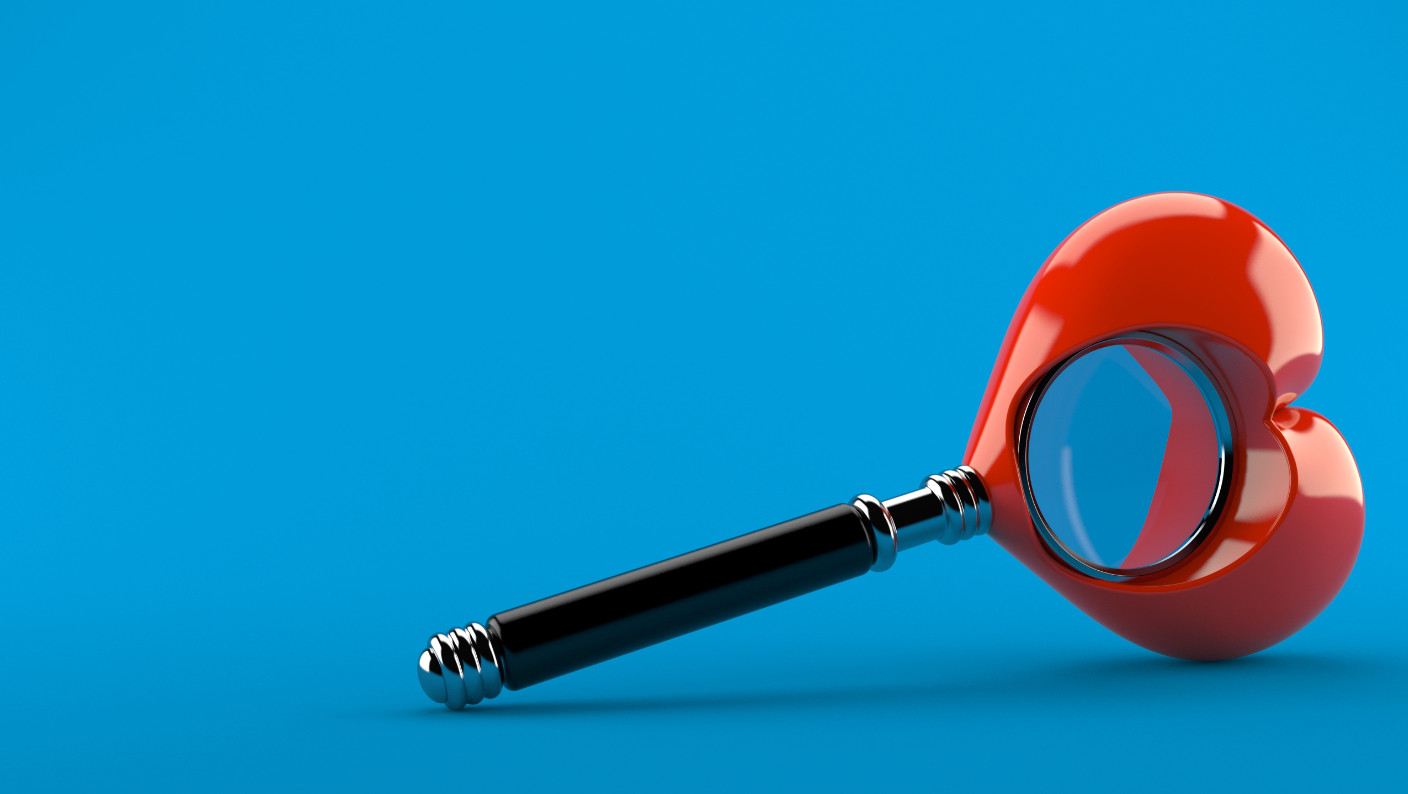 At TheModernMan.com, we have carried out a number of studies and combined our many years personal dating and relationship experience to come to our findings.

From this position, we have been able to guide thousands of men from across the world to get the results that they want in their dating and relationship life with women.

Here’s an example of one of the studies we have completed, by surveying thousands of men and women from across the world.

We quizzed women on the subject of being approached by men, by asking the following questions:

80%  Are interested in being approached by a man in a bar environment.
78%  Have rejected a man for being too sleazy or too nervous.
73%  Say that men are not approaching enough these days.
94%  Agree that pick up lines rarely work.
14%  Have been approached in the last 7 days.

We asked men, “What is your relationship goal?”

Women: What Makes a Man Attractive?

We quizzed women on what they find most attractive about a man.

Many men are shocked to discover that 43% of women say that a man’s looks is what makes him attractive. However, where men get confused is in thinking that women mean “model good looks” when they refer to a man being good-looking. The fact is, women see ugly men as sexy and handsome if they are confident, masculine and have a great personality. Additionally, most men on this planet are not male models, yet they have a girlfriend or wife who says they are good-looking.

We asked men, “What are your biggest problem areas with women?”

34%  Women are too picky these days.
71%  I lack confidence around attractive women.
63%  I don’t know what to say when talking to women.
79%  I’m afraid of being rejected if I approach.

Here are some examples of us asking women questions on the street as part of the survey.

“Guys Are Not Approaching Enough”

The Modern Man also references research in Youtube videos by Dan Bacon, such as the research by Florida State University in Dan’s video about approaching women.