Can You Be Friends With Your Ex?

Dan Bacon
Dan Bacon is a dating and relationship expert and the creator of Get Your Ex Back Super System, a video program that teaches you the fastest way to get your ex back. Dan is married to the woman of his dreams and has been helping men succeed with women for more than 14 years.

Position
Founder and CEO of TheModernMan.com

In the Press
"Dan is a man that has found out how to make women feel intense attraction for you. So many guys do need help. What a good thing you’re doing Dan. What a great thing you’re doing." Jenny McCarthy, Sirius XM radio
"Dan Bacon is the best at giving relationship advice to modern men." MensXP
"Dan has some great tips. Some men need that sort of thing just the way some of us women need fashion advice or cooking tips." Joy Pullmann, The Federalist

When a guy asks me, “Can you be friends with your ex?” the answer is that it depends on what he wants from the friendship.

For example: If he wants to be friends with her so he can get her back, he has to focus on making her feel sexually and romantically attracted to him again while they are “friends.”

If he just acts like a neutral, non sexual friend, then she’s not going to be feeling much or any attraction for him.

She may also lose respect for him for acting like just a friend, when what he really wants in a relationship.

So, how can you remain friends with her and get her back, without losing her respect or scaring her off?

Watch this video for the answer…

If you accept the friendship with her, but don’t actually act like a friend (i.e. you make her feel sexually attracted to you again), then it won’t be a friendship, so don’t worry.

She will be feeling attracted to you and drawn to you. She won’t be able to stop herself from having romantic and sexual feelings about you.

All you need to do then is guide her back into a relationship.

Do You Already Have a New Girlfriend?

Sometimes guys ask me, “Can you remain friends with an ex?” because they really just want to be friends with her.

So, if you have moved on and you’re now with another woman, then yes – it’s possible to be just friends with an ex, but take a moment to consider how your new girlfriend might be feeling about it too.

Sometimes, you need to distance yourself from ex’s to allow your new woman to fully trust you and open her heart to you.

If your new girlfriend sees that you’ve still got a thing for your ex, it may cause her to never truly open her heart up to you.

She will always have “one foot out the door” and will be more emotionally ready to break up with you or accept that you’re drifting away.

Some women can handle their guy being friends with an ex girlfriend, but most can’t.

I know that my wife would hate it if I talked to my ex girlfriends because she knows that they still want me.

I just avoid my ex’s because it would cause problems in my marriage.

It would be nice to be able to be friends with some of them, but my wife is way more important than any of my ex’s, so it just doesn’t matter much to me. 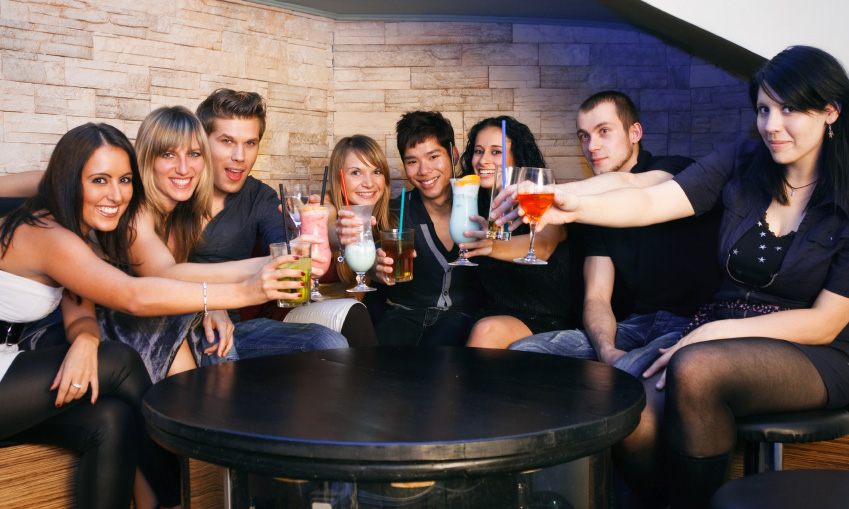 It’s not unusual for couples in a relationship to have mutual friends and this can mean that even after a break-up, there’s a good chance of bumping into one another at social events.

Being acquaintances in this way and being able to see each other without awkwardness at parties or social gatherings where you have mutual friends is a good thing.

Yet, outside of those times, it’s really not necessary to stay in each other’s lives (unless you want to get her back) because it will only cause problems in the new relationships that you and your ex move on to.

If you want to stay in her life as a friend because you want her back, then you need to focus on doing that rather than just being a nice, innocent, non-sexual, friendly ex.

Focus on re-attracting your ex and she will naturally want to be with you again.

Can You Be Friends With Your Ex? Questions to Ask Yourself…

Why do you want to remain friends with your ex?

What are your reasons for wanting to stay friends with your ex?

Unless you have some sort of joint business interest or have to see each other because you have children together, there’s usually not much reason for wanting to stay friends.

Of course, if you and her broke up on mutual terms and you’re both happy to move on, then it’s fine to be friends because your feelings aren’t going to get in the way.

However, if you want her back, just make sure that you don’t waste time acting like a friend and turning her off in the process.

Focus on making her have sexual and romantic feelings for you again and guide her back into a relationship.

Are you secretly hoping to get her back? 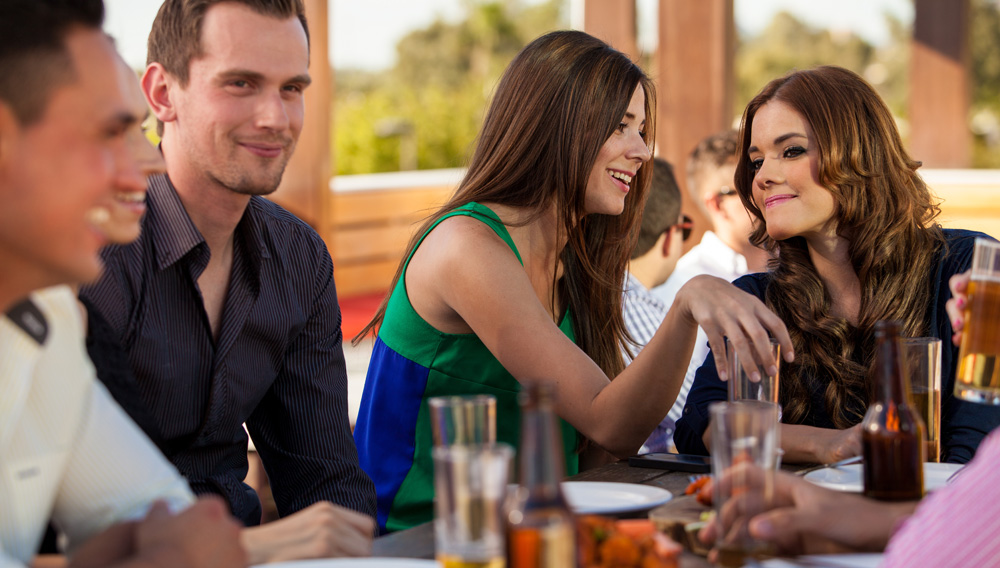 If you’re secretly hoping to get her back, pretending otherwise is a mistake because your body language and the way you act around her will let her know what you’re really thinking, regardless of what you are saying, (e.g. “I just want to be friends” or, “I care about you as a person. That’s all.”)

If she senses that you’re trying to get her back, it may cause her to avoid you completely rather than experience awkward moments in your company or get drawn back into a relationship that isn’t based on mutual attraction.

Do you need her friendship?

If you’re trying to keep her in your life as a friend, is it because you’re unwilling or unable to move on?

This can often be the case for guys who’ve been dumped and if it describes your situation, it may have been your clinginess and general lack of purpose in life that led to your ex ending the relationship in the first place.

What Do You Really Want?

You’ve got to be clear about whether or not you want her back or just want to be her friend.

If you want her back, focus on re-attracting her rather than trying to be a nice, friendly, innocent ex.

I hear back from men every day who have used my methods to get their ex woman back immediately, within days and in extreme cases, within a week or two.

You can do it too.

If you want her back, focus on re-attracting her and guiding her back into a relationship.

Don't waste time ignoring your ex or trying to convince her to give you another chance. This simple trick will change her mind and make her want you back today...

Dan Bacon is an ex back expert. He has helped men from all over the world to get a woman back and he can help you too. Watch this free training and he will explain what you need to do to get her back.

Getting Your Ex Back: 5 Common Mistakes to Avoid