How to Get Back Together With Your Ex

The secret to getting back together with your ex is to first make her feel a renewed sense of respect and attraction for you.

This usually happens when a guy sincerely apologizes to his ex and then switches his focus to making her feel attracted to him (e.g. by using humor, flirting, etc).

From there, a guy needs to arrange to meet up with his ex in person and then make her feel even more respect and attraction for him in person.

Have you been approaching the ex back process in that way, or have you been ignoring her, begging and pleading or trying to explain to her that things will be different?

In most cases, those approaches won’t make a woman want to get back with you after she seriously breaks up with you. The only real way to get her back is to actively create a spark of feelings (e.g. attraction, respect and love) and then confidently (and persistently in some cases) guide her back into a relationship.

She Still Has Feelings For You, Even if She Says She Doesn’t 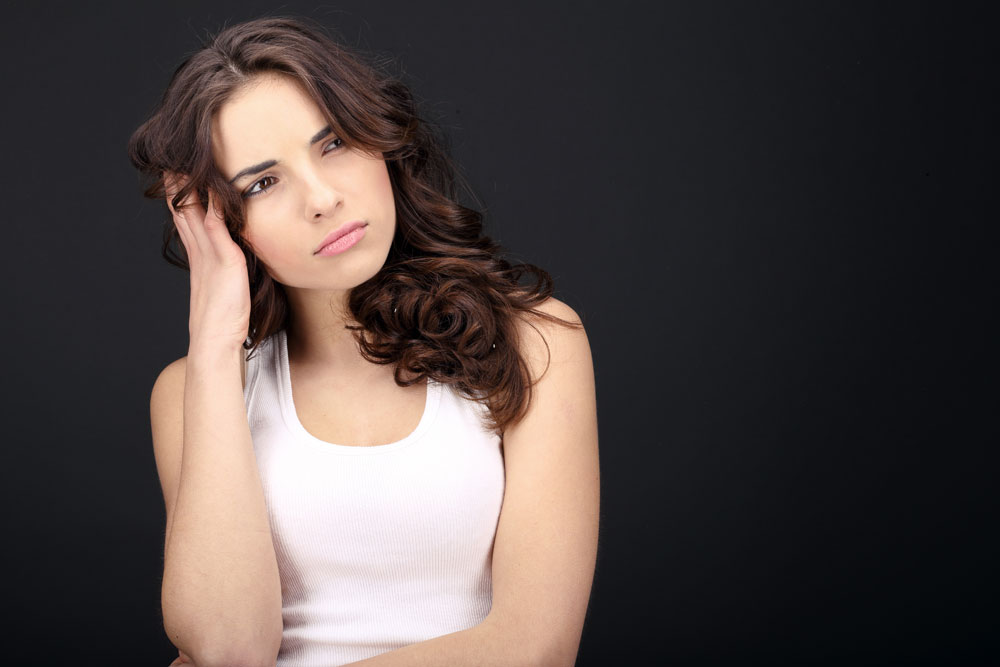 In most cases, when a woman decides to end the relationship, her feelings for her ex don’t completely vanish, they just change.

When you follow the simple steps of how to get back together with your ex (i.e. apologize, switch to actively making her having feelings for you again, confidently guide her back into a relationship), you will see that it’s actually quite easy to get her interested in you again and make her become open to giving the relationship another chance.

I get a lot of e-mails from guys who say that their girlfriend’s decision to end the relationship happened all of a sudden and he just didn’t see it coming.

Yet, the truth of the matter is that her feelings would have been changing for some time.

Unless she has serious commitment issues, a woman won’t decide to break up with a man overnight. It’s a gradual process that she goes through of losing respect, then attraction and then falling out of love.

For whatever reason (e.g. you were too insecure, took her for granted), your girlfriend (fiance or wife) would have realized that she was falling out of love with you and you didn’t seem like you had the capacity to change.

When she continually felt that way around you, she would have then stopped showing a lot of affection and interest in the hope that you’d get the hint and begin to change, improve and grow as a man.

If she noticed that you weren’t changing or didn’t seem to have the capacity to change, she would have gradually closed herself off to you sexually and emotionally until she eventually said something like, “I can’t do this anymore” and then broke up with you.

Are You Now the Type of Guy That Your Ex Would Want Back?

If you want to get back together with your ex, it’s not enough promise that things will be different and show her how much you care.

To get back together with your ex for real, you have to make improvements and changes to the things that caused her to break up with you in the first place and begin to make her feel something for you whenever you interact with her.

In other words, you need to become more attractive and appealing to her.

It’s only at that point that she will begin to care. However, if you don’t genuinely change and don’t actively make her feel something for you when you interact with her, she’s almost certainly just going to try to forget about you and move on.

Do you know how to make her (or other women) feel attracted to you when they interact with you?

In addition to re-attracting her, you also need to go through the reconciliation process properly.

For example: Asking her to give the relationship another chance after you’ve only made her feel mild feelings of respect and attraction for you will usually result in a “No.”

She’s just not going to see much point getting back with you if she’s going to experience the same old type of emotions that turned her off before. She has to be able to interact with you and know that things really would be different now.

You really have changed, improved and grown from the experience. So much so that when you interact with her now, she can’t help but feel a tremendous amount of respect, attraction and love for you.

She might try to stop herself from feeling that way by telling herself, “No, no…you have to stay broken up. Don’t get back with him” but as the old saying goes, “The heart wants what it wants.”

If her heart is buzzing with respect, attraction and love when she interacts with you, her mind won’t stand a chance of convincing her to not hug you, kiss you or hook up with you again.

So, whatever you do, don’t waste time ignoring her and hoping that she might miss you one day and contact you.

Do something about it.

To get her back for real, you have to actively make her feel a renewed sense respect and attraction for you, so that it makes emotional sense for her to give the relationship another chance. 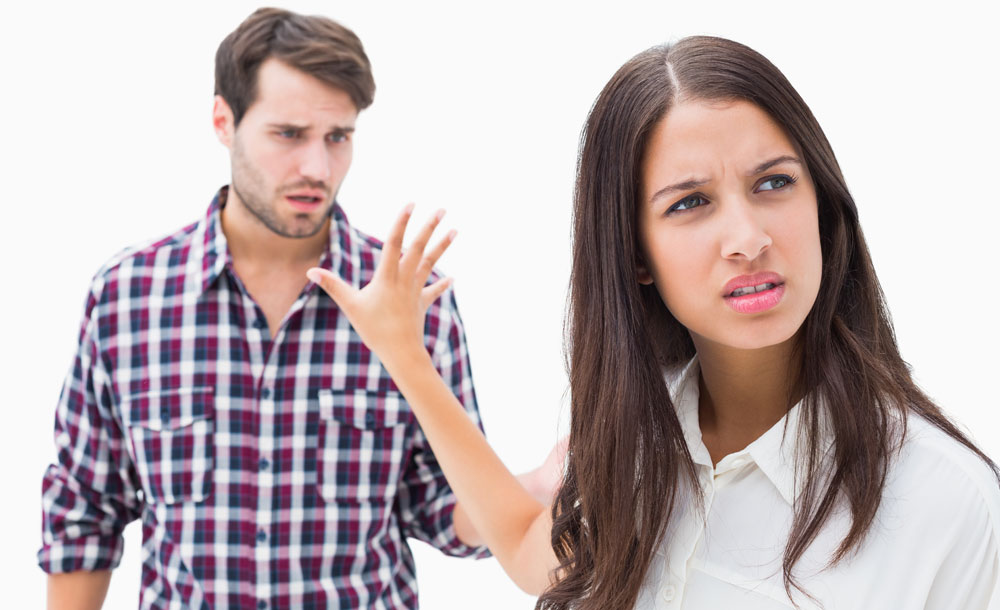 A woman doesn’t want to be a guy’s teacher on how to be a man. She wants him to work that stuff out on his own and then come back to her and show her that he has truly improved and changed himself.

Why did your ex break up with you? Do you know all of her true reasons, or just the superficial reasons that she gave you (e.g. “I need space” or “I don’t want to be in a relationship right now”)?

If you know the real reasons why she broke up with you, have you fixed those things or at least made dramatic improvements in those areas?

Yet, by saying that sort of thing to her, he is simply confirming she will be responsible for teaching him how to grow up and be the type of man she needs. These days, women don’t put up with that type of situation and simply dump the guy and move on.

The only way to truly change her mind is to change how she feels.

Some women will give a guy another chance because they are bored or haven’t been able to find a replacement guy, but the relationship will break up again if he truly hasn’t changed the things that caused her to dump him before.

She will eventually say something like, “I can’t do this anymore. I need space. I think we need time apart” because she wants some time to get over him and begin moving on. She knows that he hasn’t changed and probably won’t change, so she just wants to get out of the relationship before things become even more complicated.

To get back together with your ex, you have to present a new and improved version of yourself. You cannot present the same old version of you and tell her that you WILL change.

I Miss My Ex-Girlfriend: Can I Get Her Back?

I Want My Girlfriend Back