My Girlfriend Broke Up With Me: What Should I Do?

When guys email me to say, “My girlfriend broke up with me,” they often tell me that the break up came as a complete surprise to them.

The guy didn’t really see it coming and doesn’t have much of an idea why she broke up with him.

If you are unsure why she has really broken up with you and what you’ll need to do to get her back, watch this video…

Generally speaking, a relationship break up doesn’t just happen out of the blue and a woman will have given plenty of hints to the guy and even given him warnings, such as, “If you don’t change, then I don’t know if we can be together” or “I won’t put up with this forever you know?” 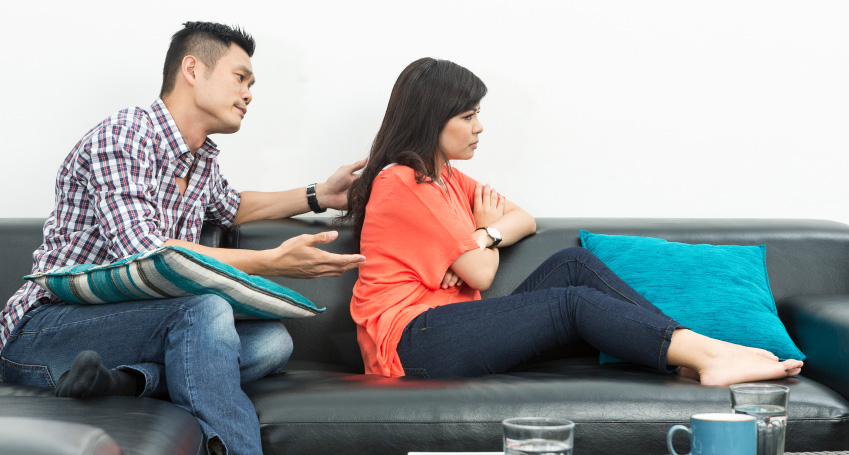 Generally speaking, when interacting with her man, a woman won’t just come out and say what’s on their mind.

Instead, she will fire “warning shots” through her body language and hint about whatever she sees as the problem, rather than coming straight out with it.

Why? A woman wants her man to notice that she’s unhappy and take some sort of action to figure out what the problem is for himself.

She doesn’t want to have to lead him through the situation and feel like his mother or like the “man.” This, of course, makes absolutely no sense to most men who prefer to “tell it how it is” and keep life simple.

Yet, what these guys don’t realize is that they are sexually attracted to the feminine behavior of women and getting her to behave like a man will make her less attractive to him.

There is a specific dynamic that needs to occur between a man and a woman in order for sexual attraction to exist. 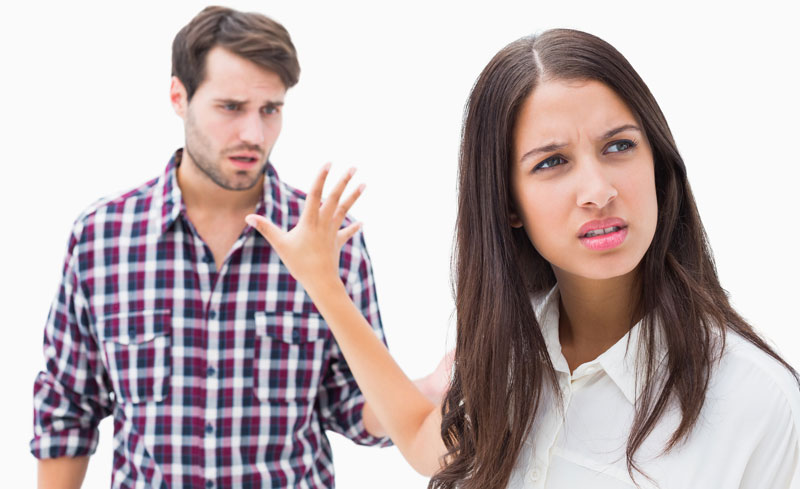 Killing that dynamic will eventually lead to the death of your relationship. However, the good news is that it can be brought back to the life.

You just have to give the relationship what it has been lacking and it will naturally begin coming back to life.

My Girlfriend Broke Up With Me: Can I Get Her Back?

Yes, you can get your ex back, but only if you can show her that the “problem” as she saw it is now fixed and won’t happen again. For example:

Did you take her for granted?

You may not feel that you took her for granted, but if she felt taken for granted, you’re going to have to show her that you now exactly what caused her to feel that way.

She is going to have to see, by analyzing your behavior and conversation that you really do understand how to make her feel appreciated, loved and respected.

If you can tell her what she needs to hear and behave in the way she has been wishing you would all along, she will naturally open back up to you and the relationship.

Did you “smother” her with over-protectiveness or clingy behavior? 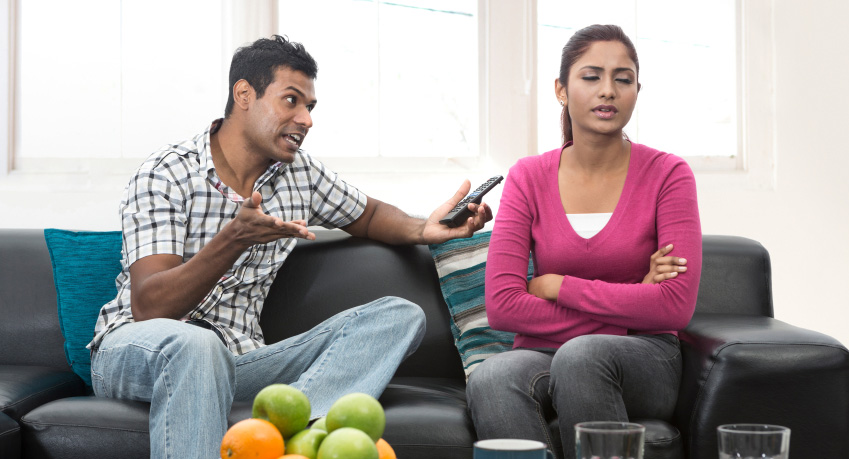 You may believe that you did nothing more than lavish her with all the attention she deserves, but putting her on a pedestal, proclaiming your undying love for her and needing to see her all the time may have turned her right off you and relationship.

If you’re the sort of guy who doesn’t have his pick of women (or usually can’t get any women) and you smother your girlfriend, she will begin to feel as though she is lot more valuable than you.

As a result, she will feel like she’s doing you a favor by being with you. However, a woman wants to feel lucky to be with her man.

If she doesn’t feel that, you’re need to be around her will turn her off and make her want out of the relationship. If a woman feels smothered, the sexual spark will begin to die because it just won’t feel right to be with you in that way anymore.

Did you become needy? 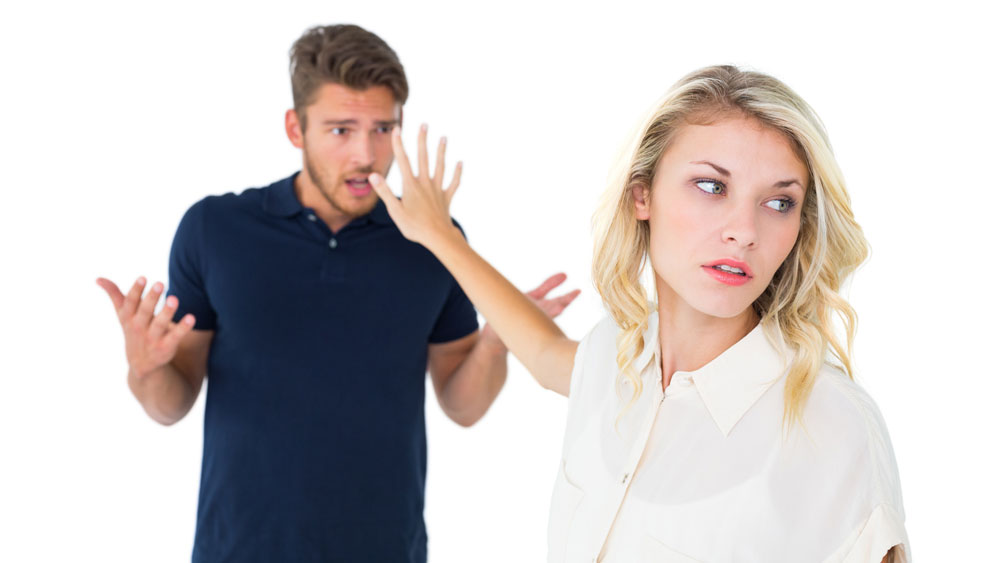 Frequently asking for her reassurance that she loves you, wants to stay with you and isn’t interested in other guys is no way to show your love and devotion to her.

While a woman might be somewhat happy to see that her man loves her so much as to worry a little, it doesn’t make her look up to him as a strong, confident man who believes in himself.

Personally speaking, I never, ever worry about stuff like that. Why? I’ve developed myself into what women refer to as a real man.

When you are that type of guy, you don’t have the insecurities that other guys have and it is your woman who will do the worrying about losing you.

If you really want to understand why she broke up with you and you want to know how to win her back, you need to improve your understanding of women.

Personally speaking, when my girlfriend broke up with me many years ago, I didn’t know what to do to get her back.

I lost my chance to get my girlfriend back because no-one was there to help. It happened before the internet had people online helping each other, so I was on my own.

Now, since developing The Modern Man, I have helped 100s of guys get their ex girlfriend back and I can help you too.

These days, I hear from multiple guys per day who’ve been able to get their ex back. You really can do this.

Are you willing to give it a try? Don’t leave it too late.

Get her back before she fully moves on without you…

Does My Ex Still Love Me?

How to Get Your Ex Back Fast