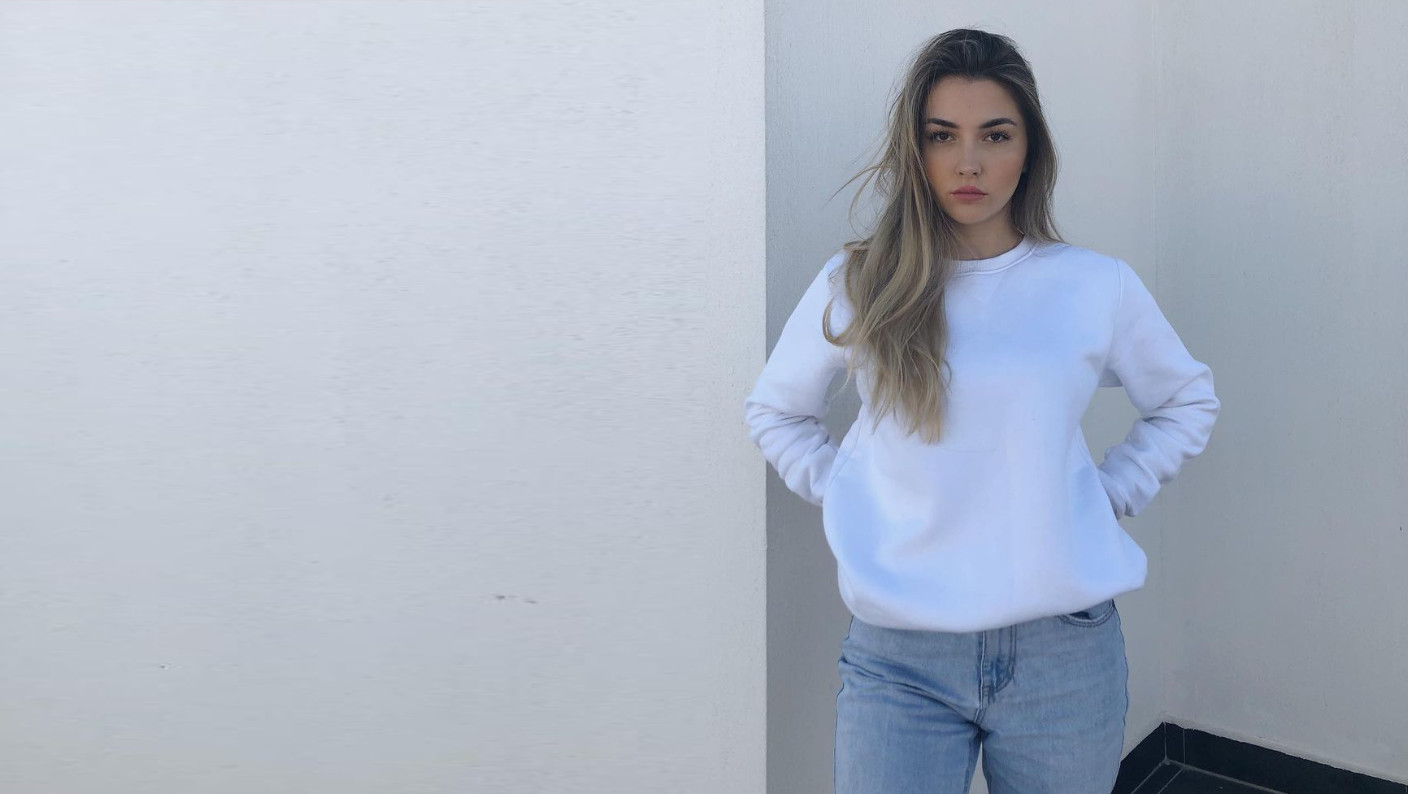 Most women don’t make it obvious that they are interested in getting back with an ex guy.

Instead, they wait and hope that he has the confidence, courage and ability to re-attract her and reconcile the relationship.

If he can’t do that or doesn’t feel motivated enough to do it, she will push herself to move on by dating other men.

So, don’t give up just yet.

Additionally, if you truly want her back, but she currently doesn’t seem to be very into you, then be sure to avoid the following 4 mistakes that will just make your situation worse:

1. Assuming that you’ve tried everything and nothing will work on a girl like her because she’s different

Regardless of how unique a woman is, they all respond to the same thing when it comes to relationships with men.

What is that thing?

When a woman’s feelings of sexual and romantic attraction are sparked by a man, she will want to be around him.

There are no ifs or buts about it.

Attraction is a natural, automatic reaction that men and women have to each other.

It’s also not something that a person can simply switch off.

Once attraction is switched on, natural, chemical reactions occur in the brain, hormones begin to spike and sexual desire starts to build.

You can’t stop thinking about the other person and just want to be around them.

Unfortunately, a lot of guys don’t know how to make a woman feel attracted and as a result, they try all sorts of things that simply don’t work (e.g. buy her flowers, promise to change, express feelings in long text messages, emails or social media messages, beg, plead, cry).

Then, when all of his efforts come to nothing, a guy will often assume that nothing will work on his ex woman because she is different.

Yes, she is different, but when it comes to attraction, she is a human, just like other women.

Make her feel intense attraction for you and she will want you back.

It’s as simple as that.

2. Assuming the worst when you don’t see clear, obvious signs of interest from her

When a woman is being cold and distant and is refusing to answer a guy’s texts or calls, or says things like, “I’m so glad it’s over between us,” or, “I’m happier now” or, “We needed to break up because it wasn’t working. It was for the best” it can make him feel as though he has no chance.

Based on what she is saying, she’s not into him anymore and almost certainly doesn’t want him back.

As a result, he might then decide to give up and walk away.

If your ex doesn’t seem to want you back right now, it doesn’t mean that she won’t be interested after you awaken her sexual and romantic feelings for you.

When she feels attracted, her thoughts about you will automatically change.

She will stop focusing on how you may have messed up in the past and begin to focus on wanting to be with you physically.

She will want to be in your arms, kiss you, have sex with you and spend time with you, purely based on the attraction you now make her feel.

As a result, you can get her back, rather than being like some guys who walk away and give up, even though they could have gotten their ex woman back.

Many of those guys then regret it for the rest of their life.

No matter how many relationships he has with new women, he always misses her.

He wants her back, but he gave up and walked away when he still had a chance.

So, if you want her back, believe in yourself and use any interaction you have with her from now on, to make her feel sexually and romantically attracted to you again.

In many cases, a guy will get his ex woman back right away by doing that.

In other cases, it will take 2-3 interactions before she fully opens up and gets back with him.

However, the most important thing is that he gets her back.

He doesn’t have to live with that horrible feeling of regret and rejection for the rest of his life.

Instead, he can get her back, enjoy the love again and decide what to do from there (i.e. break up with her, or build on the relationship and make it last for life).

That is a possibility, but the chances of a woman meeting a new guy that she finds attractive and interesting are usually higher.

The days, it’s incredibly easy for women to line up dates all week long via apps like Tinder, Hinge, Match and Bumble.

Additionally, if your ex has disconnected from her feelings of respect, attraction and love for you, not hearing from you won’t feel like a big loss to her.

Instead, she might even feel relieved that she doesn’t have to deal with you anymore and just focus on finding herself a new man.

Then, by the time you come back into the picture (i.e. decide to text or call her after cutting off contact for a month or so), she might say something like, “Oh, it’s you. I thought you’d moved on, so I moved on too. I’m with someone else now and I’m very happy. So, please don’t contact me again. What we had is over. I wish you all the best.”

As I explain in this video, the No Contact Rule rarely works on women, especially on women who are no longer attracted to you.

4. Assuming that she is in control of the ex back process

Even if she said that she never wants to see you again, it doesn’t mean she is in control of whether you can get her back or not.

The fact is, you can be in control of the ex back process if you want to be.

Focus on using every interaction you have with her to reactivate her sexual and romantic feelings for you, rather than waiting for her to hopefully regain feelings for no reason, contact you and try to get you back.

Take control by making her have feelings for you again.

When you do that, everything suddenly changes.

She naturally feels drawn to you, opens back up and wants to get back together.

You then simply allow her to have another chance with you.

I’m Still Depressed 6 Months After Being Broken Up With