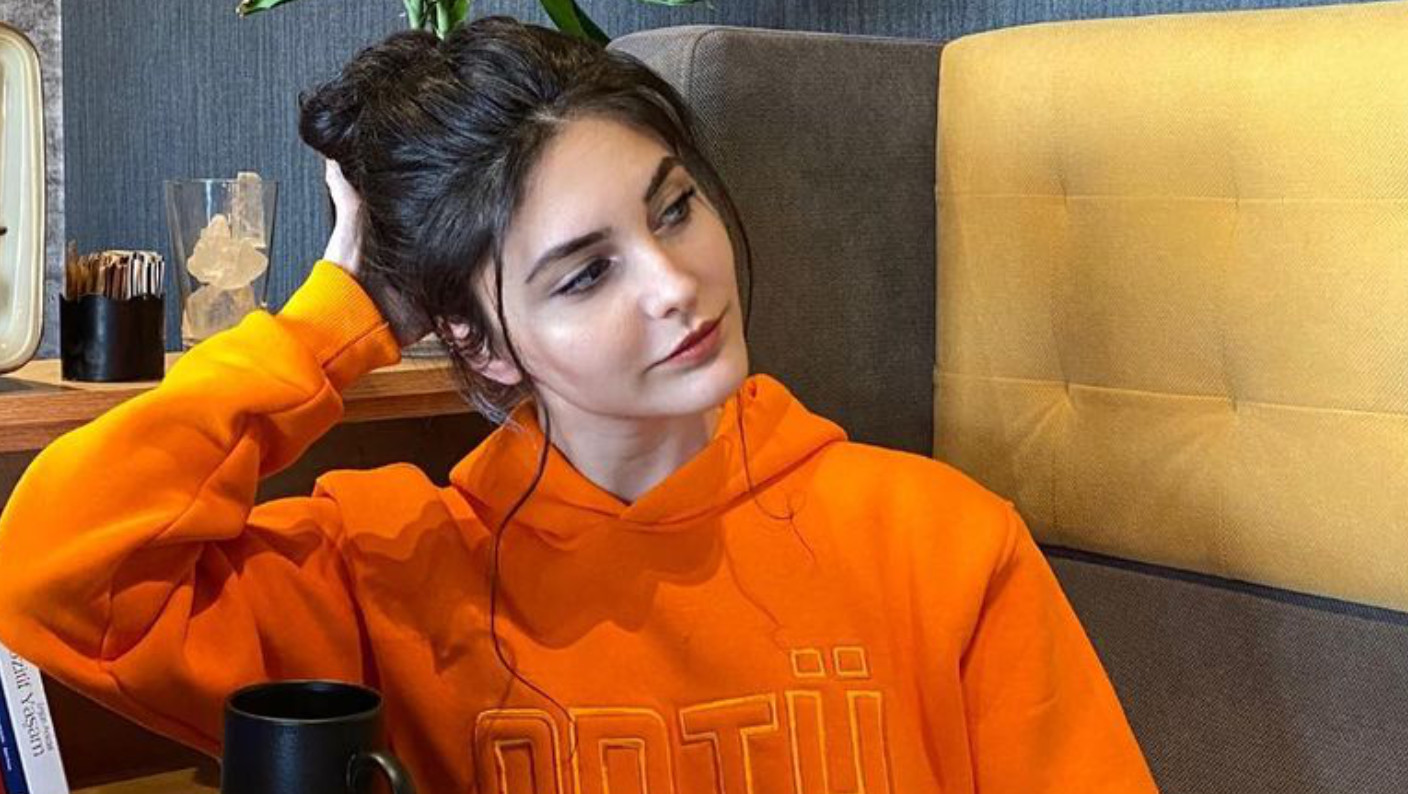 Here are 8 examples of when an ex woman’s actions and words don’t match up.

1. She says that she’s over you, but still texts you

Some possible reasons why a woman will do that to her ex boyfriend, are:

She doesn’t want to admit that she made a mistake by breaking up with him, so she continues to text him in the hope that he will get the hint and make a move to get her back.

As a result, she keeps texting him to see if he is now able to give her the relationship experience she always wanted, but didn’t get (e.g. he makes her feel sexy and desirable rather than just like a neutral friend, he’s more of a challenge so she feels motivated to impress him to maintain his interest, he’s more manly rather than being neutral or behaving a bit too much like her, he’s emotionally strong rather than emotionally sensitive).

She enjoys knowing that he doesn’t know where he stands with her, or enjoys preventing him from fully getting over her and moving on.

It’s a little power trip that boosts her ego and makes her feel attractive.

She said that she’s over him, but her actions don’t match up to her words because she keeps texting him here and there.

She wants to see if she will feel a romantic spark with him again.

If she does feel it (i.e. because he’s being confident, charming, funny, being a bit of playful challenge), she may consider opening up to see where things go.

If she doesn’t feel it, she will continue to text him (to give him false hope) until she meets a new man who makes her feel more attracted.

She will usually then stop texting her ex and move on.

2. She says she needs time to figure things out, but seems to be moving on without you 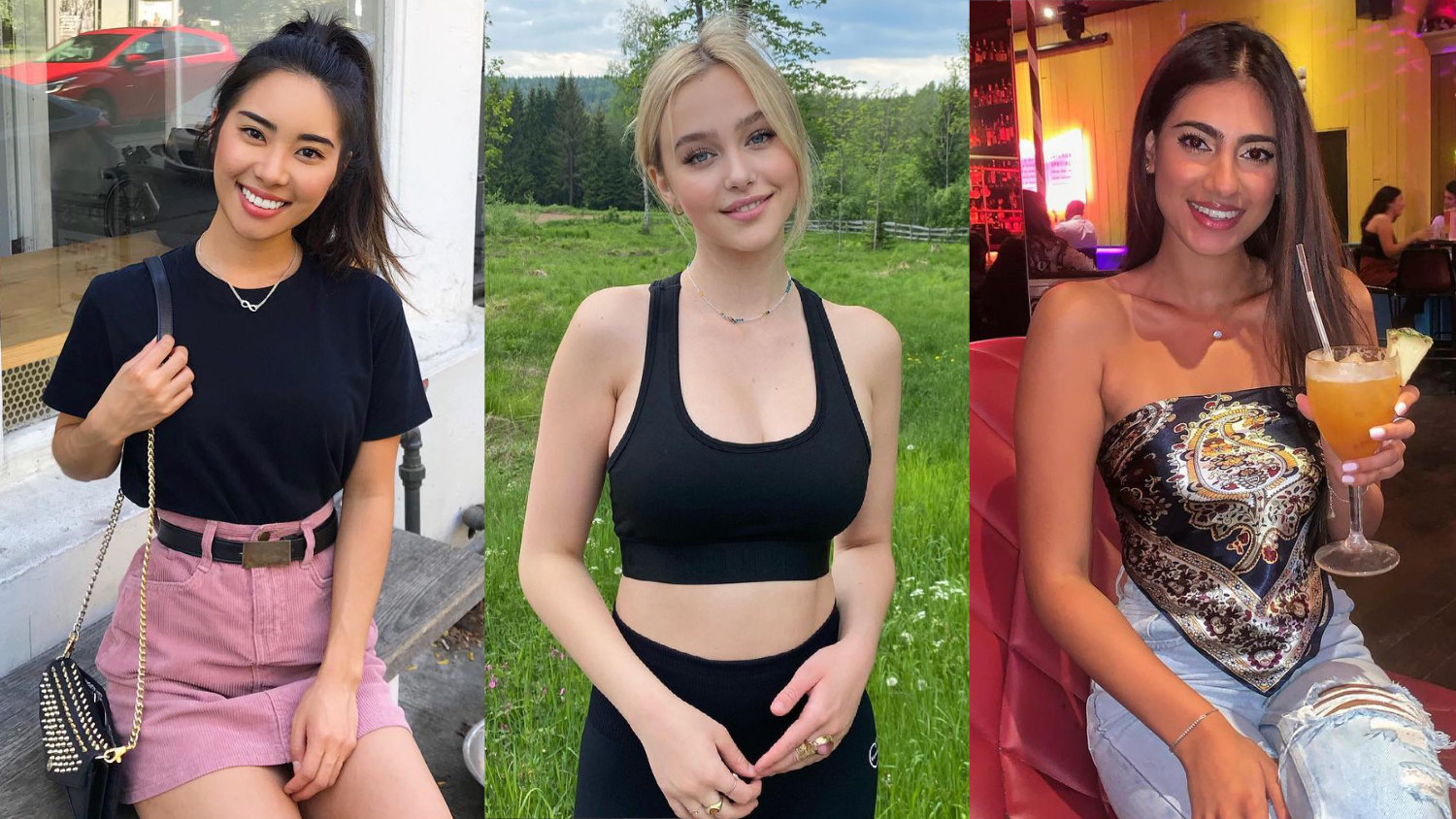 A woman will say she needs time, or space, for some of the following reasons:

She knew that if she said she wanted to break up, he’d try to talk her out of her decision, get upset,  beg and plead with her to change her mind, or try to make her feel guilty.

So, to avoid any of those reactions from him, she said she needed time to figure things out.

That way, the guy feels like he still has a chance and then gives her time because he doesn’t want to lose his chance.

She then uses the time apart to begin moving on as quickly as possible.

When she finds a good enough replacement man, she can then say, “It was never my intention to move on, but it just happened. I met someone unexpectedly and I really like him. I’m happy now. I’m sorry that it turned out like this. I wish you all the best.”

For example: They stopped doing exciting things together as a couple, or he took her for granted and just expected her to stick around, even though the relationship didn’t feel good anymore.

So, she then decided to take some time apart to see how she felt.

She may then have started going out with friends, had fun, met new guys and began enjoying life without him.

The fun of kissing or sleeping with someone new, or even just flirting and feeling sparks for someone new made her realize that she felt better being single than being in a relationship.

So, she then started to move on without him, rather than going back to him.

There was so much texting to keep up with when with him, or he’d expect too much of her in terms of reassuring him of her love, or hr was just too difficult to be around.

So, when she took time apart and realized how much less stressful and happy her life felt without him, she decided to move on instead.

3. She acts cold towards you, but says some nice things too

A few reasons why a woman may act that way towards her ex are:

In some relationships, a guy will gradually stop being the confident, emotionally strong version of himself that initially attracted the woman to him.

He will slowly become needy, clingy and insecure and the woman will lose respect and attraction for him.

Eventually, the lack of respect and attraction she feels will motivate her to break up with him.

Yet, she still may have some feelings for him, or have some hope that the breakup has forced him to level up as a man and become confident and emotionally strong once again.

So, to test if he has changed, a woman will act hot (i.e. compliment him, show interest) and then cold (i.e. be closed off and distant, say mean or rude things) to see if he can handle it.

If he doesn’t lose confidence and simply continues to interact with her in a way that sparks her feelings (i.e. being confident, charming, masculine, playfully challenging, funny), she will naturally open up again to giving him another chance.

If he loses confidence and lets her see that he’s emotionally weak and unreliable, she close herself off further and focus on moving on without him.

For example: He took her for granted in the relationship, so he begins treating her well (i.e. being loving, affectionate, romantic, giving her compliments and so on) to try and win herb ack.

She then starts to feel attracted again and drops her guard a little bit.

Yet, after a while, he becomes complacent again and starts doing little things that make her feel neglected (i.e. not listening when she’s talking, not caring about her feelings, forgetting important things she told him).

As a result, she goes cold once again.

So, her actions and words don’t seem to match up because one day she is interested and the next she isn’t.

When she feels good about herself and her life, she acts cold towards her ex because she doesn’t need him.

However, when she’s going through a bit of a slump, feeling depressed or unattractive, or feeling lonely, she suddenly shows interest in her ex to get some attention from him and make herself feel better.

4. She says she’s open to working things out, but avoids you

A woman does that to test how her ex will react.

5. She says it’s over, but still acts like your girlfriend

That often happens a man and woman have been in a relationship for many years.

When they eventually break up, it can take some women many months to come to terms with the fact that they’re no longer in a relationship.

As a result, she will continue to treat him like a boyfriend.

The reason a woman will behave in those ways is that, deep down, she still thinks that he belongs to her.

However, if he behaves like she does, or suggests that they get back together, she becomes annoyed and says something like, “We’re no longer boyfriend and girlfriend you know? It’s over between us and you need to accept that.”

She will continue to treat him like a boyfriend, but not be a girlfriend to him, until she finds a new man or gets over him and is able to move on emotionally.

6. She says she can’t deal with being in a relationship right now, but then starts dating a new guy

What she really meant when she said that was, “I can’t deal being in a relationship – with you – right now.”

Yet, she said, “I can’t deal with being in a relationship right now. I need some time to be on my own” for one, or more of the following reasons:

7. She says that you deserve better than her, so she can’t get back with you

Women often use that as an excuse to get away from ‘nice guys’ they don’t feel attracted to.

Here are some common examples of ‘nice guy behavior’ that women secretly feel turned off by in a relationship:

8. She says she cares about you, but prioritizes everyone and everything else over you

A woman will usually say that she cares about her ex to make him feel obligated to behave himself around her (e.g. be nice and agreeable, be helpful, not upset her by pushing for a relationship, be patient and give her space).

She will then feel free to move on behind his back.

When she meets a good enough replacement guy, she will then say, “I have something to tell you. Please don’t get angry. I didn’t mean for it to turn out this way. It just happened. I met a guy and we’re in a relationship now. I would appreciate it if you didn’t contact me anymore. I don’t want to ruin my new relationship and I need you to respect that. I wish you all the best.”

So, she said that she cared, but secretly, she didn’t and she simply moved on behind his back.

As a result, her actions and words didn’t match up.

If you have been experiencing any of the situations described in this post, then make sure you get her back while you still can.

What if My Ex Was the One? 5 Things Might Happen