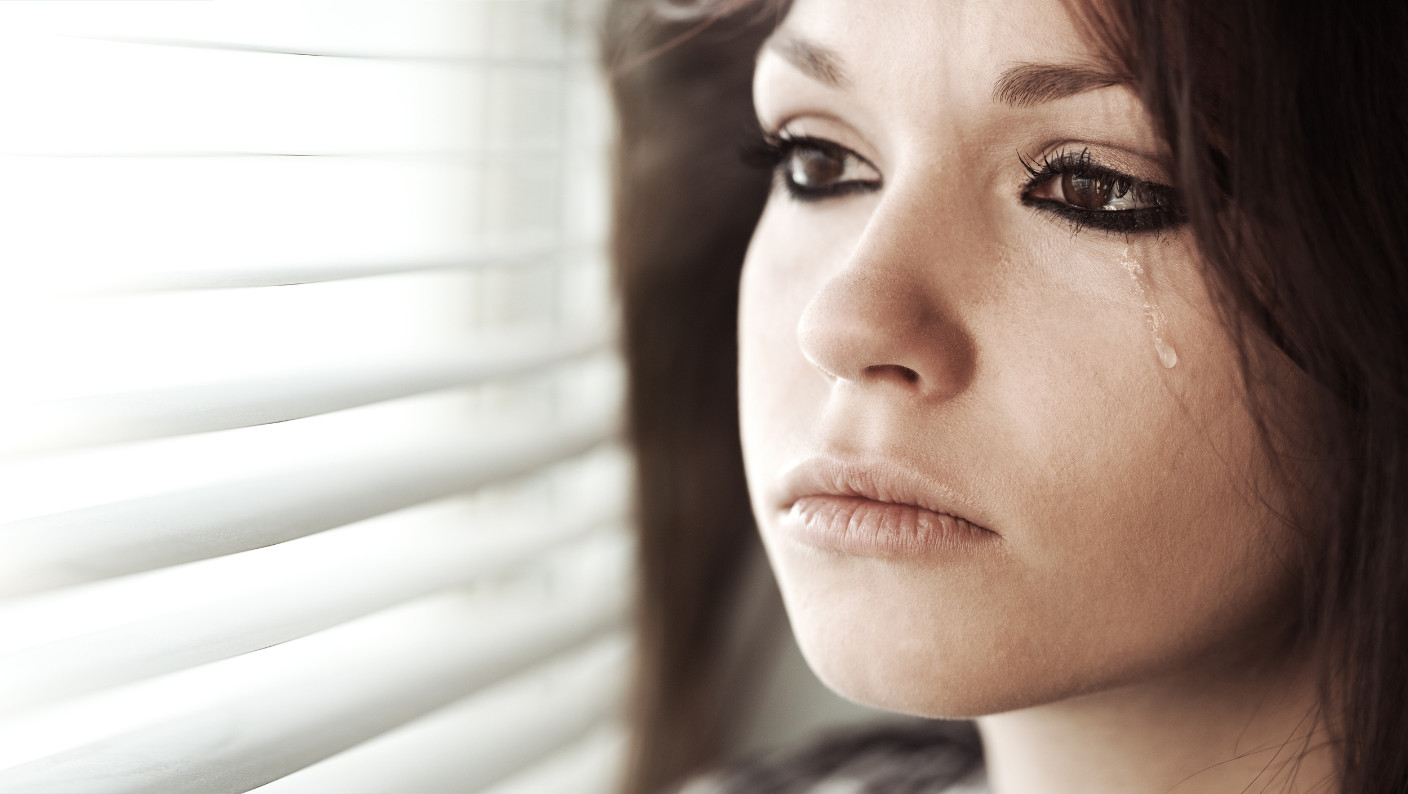 Dumpees Revenge! 4 Examples of How to Do it

Here are 4 examples of how a dumpee (i.e. the one who got dumped) can get revenge on his ex woman:

1. He can re-attract her and make her want him back, but then change his mind at the last moment

One of the best forms of revenge is to make her realize what she has lost and make her want it back.

To do that, a guy needs to focus on using interactions with his ex to create new sexual and romantic feelings for him.

That way, she feels a new spark, begins to miss him and feels compelled to get back with him, or at least give the relationship another chance for a while.

Some of the ways a guy can create a new spark, include:

The more he begins to attract her in ways that she doesn’t expect, the more she will want to be around him to get more of that experience.

Soon, she will likely be saying things like, “I think I may have made a mistake by breaking us up. Maybe we can work things out after all.”

He can then lead her on for a little while longer by responding with things like, “I feel the same way too, but maybe you should think about it. I want you to be sure before we try again.”

In the meantime, he continues to make her feel respect and attraction for him, so her desire for him grows.

Then, when she says something like, “I think I’m in love with you again and I’m ready to get back together,” he can get his revenge by saying something along the lines of, “That’s great, but I’ve been thinking and I just don’t think I feel the same way about you anymore. I think it’s best if we just end things and move on. I’ll always remember you and I wish you the best of luck, but I just don’t want what you want anymore. Bye.”

He then leaves her hanging and feeling rejected by him, thereby getting the revenge he always wanted.

Rather than saying something like the above, he could also just string her along for a while by saying that he’s not sure how he feels and that he needs some more time.

As long as he is continuing to make her feel attracted, she will try to turn on her charms and make him want her back.

He can then say that he wants to give her another chance and she then feels excited to have charmed him back. 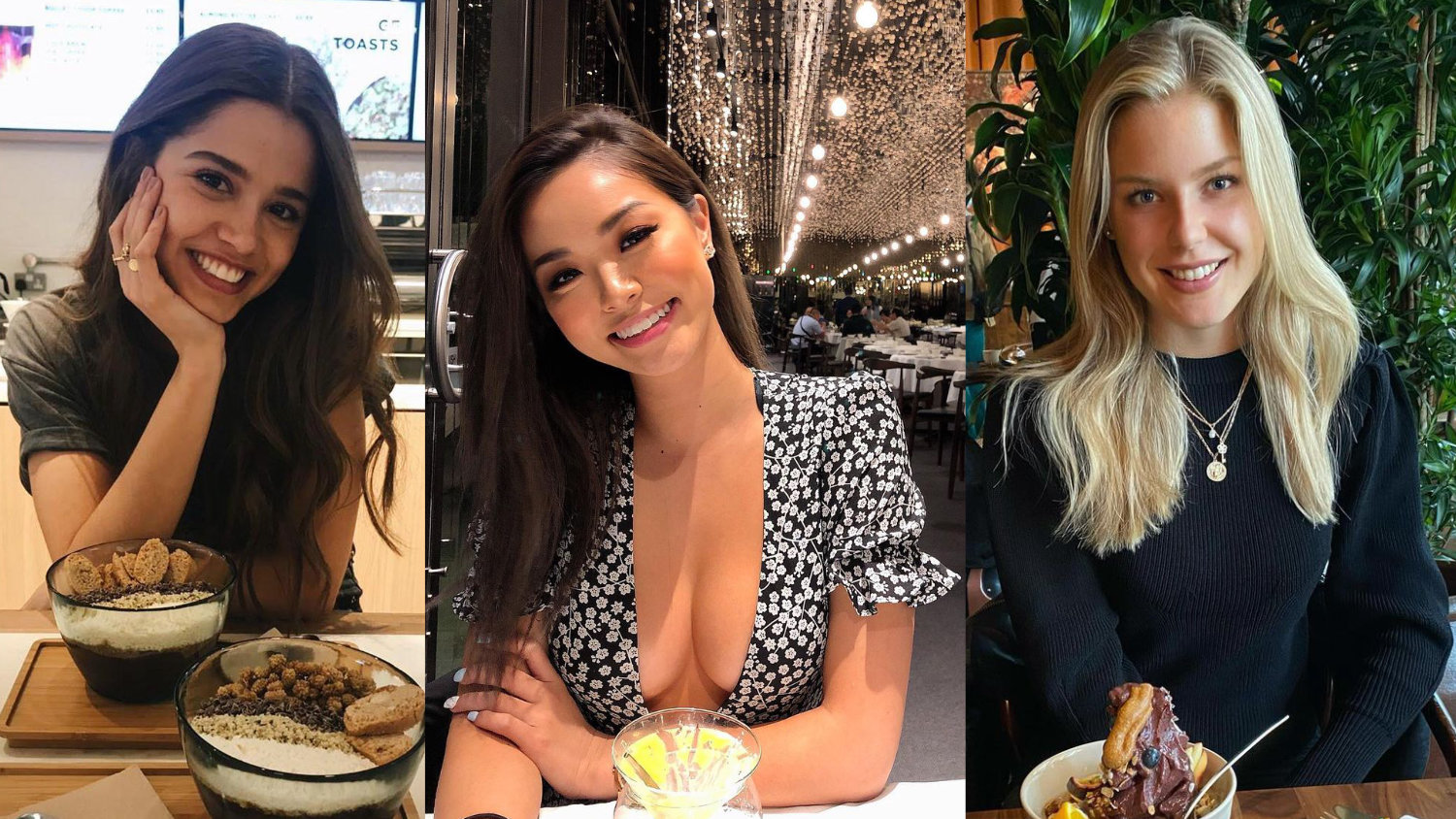 She ends up feeling lucky to have him.

As a result, she feels motivated to treat him well and be a good, loving, devoted woman to him to avoid losing him.

Of course, he should also treat her well once he has gotten her back.

However, if he wants more revenge, he can dump her when things seem to be going well and she’s clearly in love again.

2. He can level up his ability to attract women, attract a new girlfriend and let his ex woman find out about it

Another great way for a guy to get revenge on a woman who dumped him, is by moving on with an attractive woman.

This is why it’s important for a dumpee to improve his ability to make women feel attracted to him, so he can attract a high quality woman, rather than just hoping to get any woman.

The more he thinks, acts and behaves in attractive ways, the easier it becomes for him to attract quality women (including his ex).

As a result, it’s easy for him to get a new, quality girlfriend and begin enjoying a relationship with her.

To get revenge on his ex, he can then let her that he has moved on, by posting photos of himself with his new girlfriend on social media, or letting mutual friends tell her.

If his new girlfriend is very attractive, it can make his ex feel rejected and as though she is the one being left behind.

However, if his new girlfriend is average or unattractive (according to his ex), then she will laugh to herself and be happy that she dumped him.

The reality is that a woman wants to feel as though her man is a catch (i.e. because other quality women find him attractive), rather than feeling like she’s doing him a favor by being with him.

So, she will naturally begin to regret dumping him when she sees that he’s now a real catch.

In some cases, she might even try to break up her ex’s new relationship by contacting him and saying that she made a mistake by dumping him.

He can then enjoy double the revenge by meeting up with her and rejecting her to her face.

Alternatively, he can decide to take her back, knowing that he’s the one with the power in the relationship now.

3. He can make her jealous by posting photos on social media of himself enjoying life without her

One of the qualities women find attractive in a man is his ability to enjoy a happy, fulfilling and successful life with, or without a particular woman in his life.

Of course, women don’t go around admitting that they like it when guys seem independent, but it’s true.

The same applies to when a woman breaks up with a guy and notices that he moves on and enjoys his life without her.

To her, it suggests that he’s become more emotionally strong and is handling the breakup like a real man.

He hasn’t become needy and insecure, or been unable to move forward in his life without her.

He has risen to the occasion and confidently continued on without her.

That is impressive to her.

He can let her see that by posting photos of himself doing fun things with other people.

Important: It’s not about posting photos of himself alone, or photos of scenery, or delicious food he eats.

It must be photos of him doing fun things with other people and looking confident, happy and included in the photos, rather than seeming nervous, awkward and seeming to be feeling a little left out.

When a woman sees that her ex is confident, happy and other people want to be around him, it naturally makes her feel respect and attraction for him again.

Additionally, it also makes her feel a bit jealous that she’s missing out on the fun he’s now having without her.

To get the photos, a guy can begin:

The more emotionally fulfilled he seems without her, the more jealous she will begin to feel.

He then gets his revenge on her for dumping him.

Alternatively, rather than just ignoring her at that point, he can reach out to her and say hi.

When he talks to her on a phone call, or video call, he can then attract her further by letting her experience the new version of him.

He can then arrange to meet up with her in person, so he can re-attract her and get her back into a relationship.

4. Telling her that he accepts the breakup and getting her to accept just being friends. He then uses the friendship to make her want him, but he doesn’t give her another chance until she has to ask for it and convince him of it

For example: A guy might say something like, “Hey, I accept that you no longer want to be in a relationship with me and I respect your decision. However, that doesn’t mean we can’t still be friends. After all, we’re both mature adults, so we can do that, right?”

In most cases, a woman will agree to remain friends with an ex guy, even if it’s just a ploy for her to then slowly cut him out of her life without any drama.

Yet, he doesn’t just be a nice friend to her.

Instead, he uses the interactions they have together to make her feel sexual and romantic attraction for him again.

For example: Some of the ways he can do that are by…

As a result, she stops looking at him as just a friend and begins to want him back.

Then, to get revenge, he then says that he’s not sure if he feels the same way.

Yet, he still continues to use every interaction they have, to make her feel more and more sexually and romantically attracted to him, to the point where she feels compelled to make her desires (i.e. that she wants him back) crystal clear.

At that point, she might say something like, “Look, please just forgive me for breaking up with you. I’m sorry, okay? I made a terrible mistake and I see that now. I really do want us to get back together. I know we can make it work now.”

He can then either continue his journey of revenge and reject her, or accept her interest and give her the chance she now wants.

My Ex Said Nothing Has Changed About Me (7 Reasons Why)