The secret to making a woman want you is to trigger her feelings of sexual attraction.

Do you know how to trigger a woman’s feelings of sexual attraction? Watch this video by Dan Bacon (founder of The Modern Man) to find out…

When you are able to trigger a woman’s feelings of sexual attraction, you won’t ever be wondering how to make a woman want you because most of the single women you meet will want you. Being able to attract women is one of the easiest, most rewarding skills that a guy can have in life. 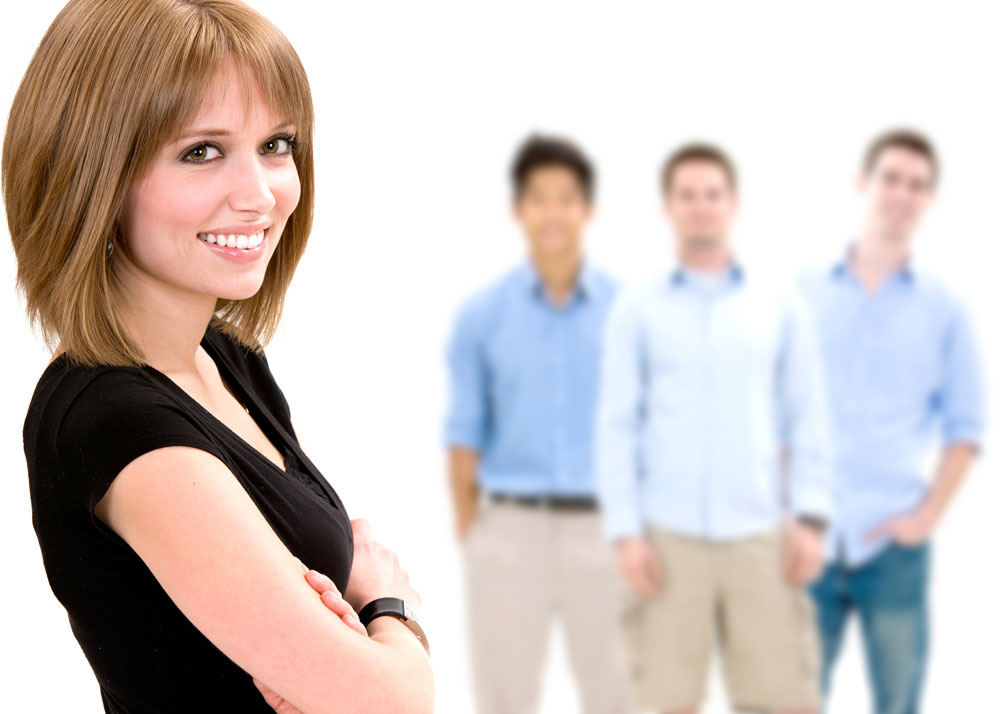 Guys often contact The Modern Man to ask for advice on how to get a woman they like to notice them, or how to figure out whether she is interested.

In most cases, it about a woman at their place of work, or some other place they go regularly, that they’ve had a crush on for a while and want to know how to get her attention. Usually, they’re unsure of whether she’s even noticed them at all, or they’re unsure about the way she acts around them and want to know whether it might mean she likes them back.

Sometimes, guys explain that the woman they like seems to think of them as a friend, and they want to know how to change that so that she sees them as a potential boyfriend. If this resonates with you, and you want to know how to make a woman want you, you need to begin by gaining an understanding of what it is that women want in a man.

Why Would She Want to Be With You? 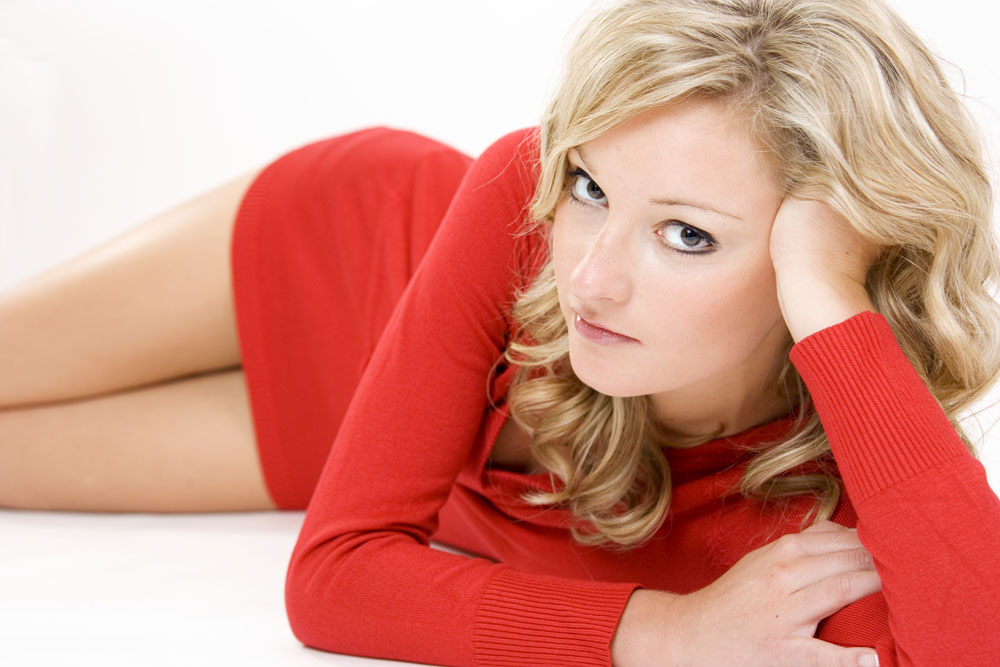 A lot of guys make the mistake of thinking that because they are a good guy with good intentions, the woman should then be interested. After all, women say that they want a “nice” guy who will respect them, right?

Guys often say things like, “I don’t have Hollywood good looks,” or, “I’m not tall and muscular,” and they ask, “Why would a beautiful woman even give a guy like me a chance to be with her?”

Yet, that type of negative thinking and making up of excuses is never going to help. To begin with, most women are not attracted to a man by his looks alone; attraction goes way beyond superficial appearances.

Apart from the small percentage of women who will only accept a perfect looking guy, the whole ‘tall-dark-handsome-muscular-sports car-driving-sex god’ idea is simply a fantasy, much like how men fantasise about certain qualities in women.

In the real world, most women (not all) are attracted to guys of every height, body shape and hair colour – and, yes, even guys who don’t own any kind of car! Take a look around you and you’ll see plenty of ordinary, average-looking guys with beautiful girlfriends; so what’s their secret?

If you’re being really negative, you’ll think their secret is something to do with having a huge bank balance or an enormous penis, but nothing could be further from the truth.

The longer you sit around focussing on negatives and using them as reasons not to approach beautiful women – because it’s a foregone conclusion that she’d reject you anyway – the more likely it is that women will not give you a second glance. Your thoughts are effectively self-fulfilling prophecies.

If you want to be a man that women want, you need to change the way you think.

Making Her Want You

Here’s another great video by Dan Bacon, which explains the real secret to making a woman want you, regardless of your looks, height, financial status or status in society…

Women are attracted to “strong” men, but that doesn’t necessarily mean the weightlifting kind of strong. The strength that most women (not all) look for in a man is inner strength and strength of character.

Women are instinctively attracted to men with alpha male characteristics. In other words, men are able to take on the challenges of life with an unrelenting confidence and self-belief.

Alpha males are not fearless superheroes, they are just ordinary guys who have the mental and emotional strength within themselves to be dependable, reliable, and true to themselves no matter what life throws at them.

When a woman senses that she’s in the presence of such a man, she feels a deep, almost primal, sexual attraction, and she not only knows that she wants him, she feels powerless to resist him.

Wouldn’t you like to be that man? Of course you would, and here’s the thing, you are that man. You simply haven’t yet been taught how to trigger feelings of sexual attraction inside of a woman based on what you say and do around them.

If you want to make a woman want you, it comes back to your ability to make her feel attracted.

Offer Her a Challenge and She Will Pay Attention

Have you ever wondered what it’s like to be an attractive woman?

Once you understand how to attract women during an interaction, you will realize that getting laid or getting a girlfriend is just as easy for you as it is for a woman to get laid or get a boyfriend.

You simply activate a woman’s feelings of attraction for you and then, if you’re wise, you will make her feel like she has to work to impress you and hope to get a chance with you.