The Girl That I Like Just Wants to Be Friends

Something that a lot of guys ask The Modern Man about is what to do when a girl just wants to be friends, but they want a sexual relationship.

Often, the guy will have known a girl as a friend for some time and he will then have suggested that they go on a date or begin a relationship, only to have her say that she just wants to be friends.

So, why do girls say that they just want to be friends with good guys who have good intentions? Why can’t a girl see that the guy is a good guy and that he is sincerely interested in a relationship with her? Why does she reject such a great offer?

In most cases, it simply means that the guy hasn’t been making her feel sexually attracted to him and is trying to start a relationship based on feelings of friendship, rather than sexual attraction. 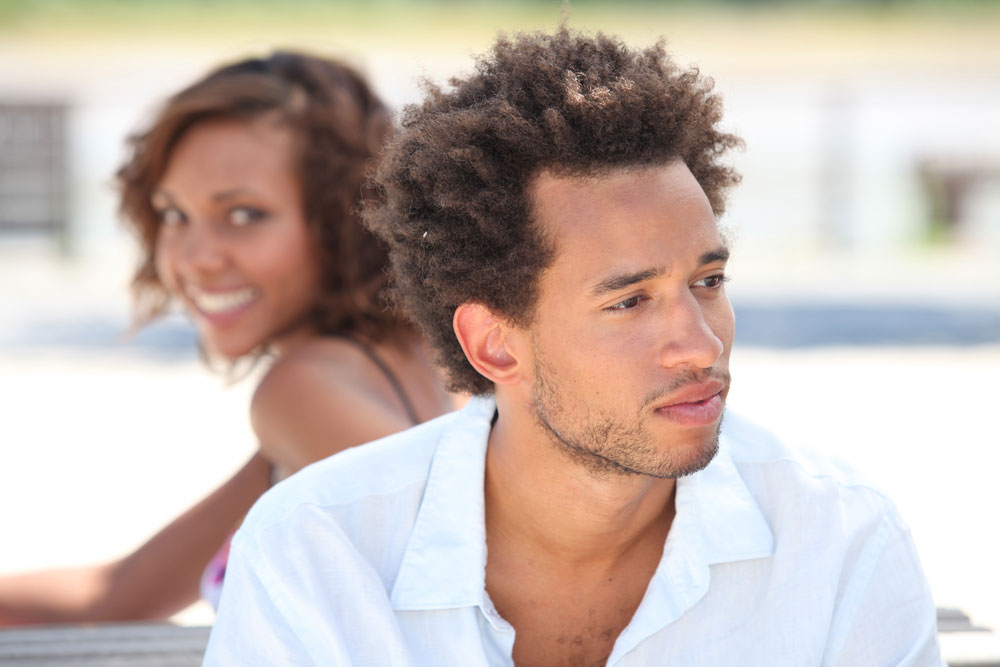 Most girls don’t like to hurt a guy’s feelings, especially if the guy is someone that she likes as a friend. By saying she just wants to be friends, she is letting him down gently, but what she’s really saying is that she’s not sexually attracted to him.

Have You Been Making Her Feel Sexually Attracted to You?

By the time a guy realizes a girl just wants to be friends with him and isn’t interested in beginning a sexual relationship, he will probably already have made some classic mistakes that have led to him being seen as a friend and not a potential boyfriend.

Some of those mistakes include:

Unfortunately, many guys make the mistake of thinking that being great friends with a girl will lead to her liking him and then wanting to have sex with him. The more he likes a girl, the harder he’ll try to be liked back by her and this often leads to behaving in a way around her that makes him become seen as “one of the girls.”

For example: He’ll get involved in “girly” things such as gossiping, going on shopping trips and helping to choose outfits and makeup etc. He might also be the guy who is always available when she needs to talk about something that has upset her – particularly if it’s something her latest boyfriend has done.

Of course, the problem with all of this is that being liked as a friend and being lusted after as a potential boyfriend are two entirely different things. The more “girly” his behavior becomes, the less sexually attractive he becomes as a result. Sure, she’s going to like having him around as one of her “best friends” but she’s not going to see him as anything other than just a friend.

2. Being a doormat for her to walk all over 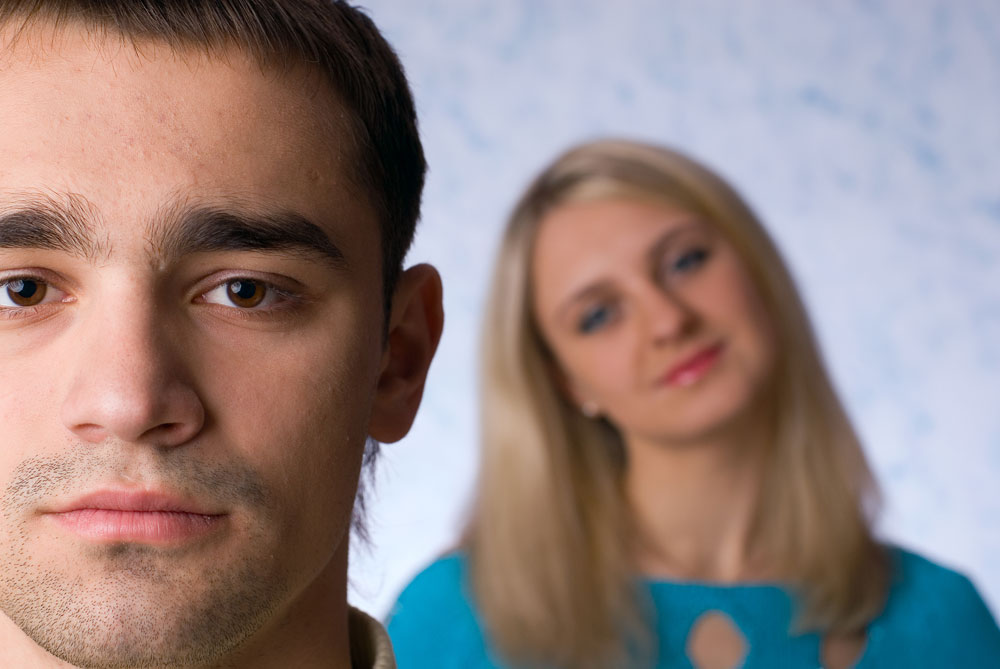 I think it’s fair to say that one of the most common mistake guys make in terms of trying to make a female friend into a girlfriend is trying way too hard to be liked. As in the above example, trying too hard to be liked and trying to be a girl’s “best friend” inevitably leads to a guy being seen as less sexually attractive.

The more he tries to be the super-nice guy that she can rely on to “be there” for her, the more likely it is that she’ll step all over him like a doormat.

Always being available and always dropping everything to run to her assistance won’t lead to her eventually realizing that she’s madly in love with him – that kind of stuff only happens in the movies, not in real life, believe me – it will only lead to her seeing him as a weak, wimpy kind of guy who doesn’t have anything else going on in his life other than her.

There’s nothing wrong with being a nice guy, but to be seen as sexually attractive, a guy must also have the alpha qualities it takes to be seen as a confident, masculine, and mentally and emotionally strong nice guy.

The bottom line is that if you’re always available to a woman, you’re not showing yourself to be the alpha male she’s looking for. Alpha males have qualities that make them stand out as “real men” in a woman’s eyes, and women know that a “real man” effectively has his pick of women so they’ll have to work hard at attracting his attention if they want to get him all to themselves.

Being a sexually attractive man means developing the alpha male characteristics that women are instinctively drawn to in a man, and having the qualities that make women feel literally weak at the knees in your presence. When you learn how to be that man, you’ll no longer find that a girl just wants to be friends, she’ll want to be much more than just friends with you.

Making Her Want to Be Your Girlfriend

If you want a girl to see you as a potential boyfriend, you need to show her through your behavior and actions that you’ve got the sexually attractive qualities she’s looking for in a man. Women are instinctively attracted to men with genuine self-confidence and true masculinity, and above all, men who make them feel feminine.

Modern women want to be with a man who knows how to naturally take the lead in a relationship, thereby allowing her to relax into feeling naturally feminine around him.

In today’s world, women often have to supress their natural femininity in order to get ahead in their careers. Yet, despite how strong, independent and even masculine some modern women behave, they still yearn to be with a man who has what it takes to make her feel like a woman.