What it Means to Be a Man: Real World Truths

If you are trying to figure out what it means to be a man, the first thing you need to know is this…

Everyone has an opinion about what a man is and how he should think, behave and act in life. How one person defines a man will differ from how another person does. 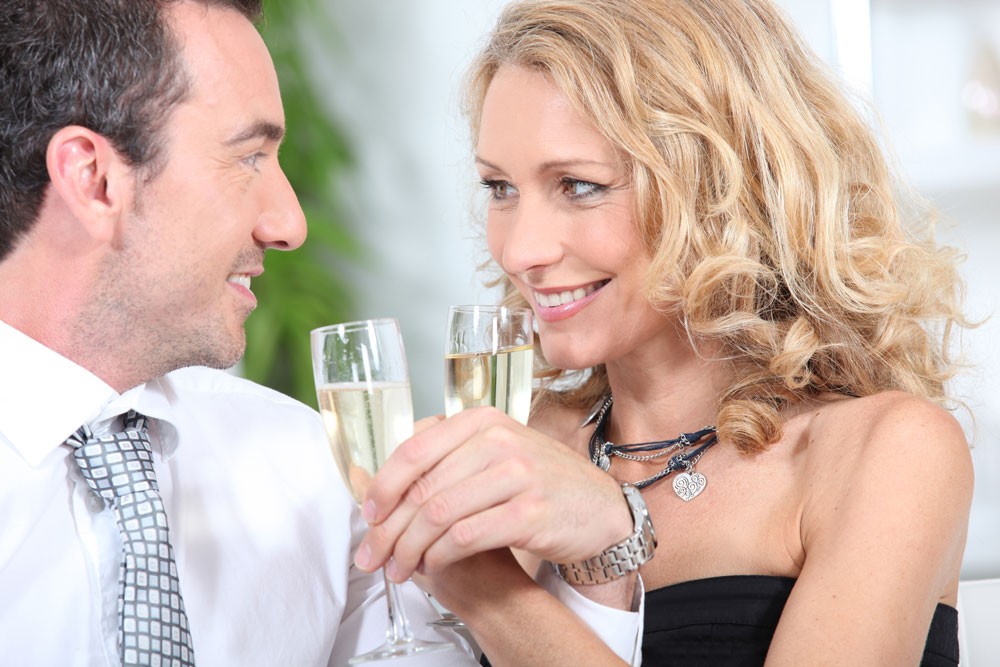 There are so many paths that you take can in your life as a man, but you cannot take all of them. You have to decide what type of man you want to be and then follow through on that path, trying not to get distracted by the random opinions of unsuccessful men or women.

Was Your Dad a Good Role Model When You Were Growing Up?

Even for those who’ve grown up in a secure family unit with a dad to look to for advice, there’s no denying that the world has changed dramatically in the space of a generation and this means a lot of the advice given is too outdated to be helpful in today’s world. So, the next place to look for pointers is the fictional world of TV and movies, but, as we all know, real life is not like the movies.

A generation or two ago, being a man meant being the breadwinner in the family. Life was simpler in that sense; young men left home to “seek their fortune” – or at least settle into a steady job – and then they got married and started a family.

If you go back to your grandfather’s day, finding a wife was a fairly simple process too. People tended not to travel too far from their place of birth in those days so couples generally knew each other from school days or from their work places.

Wooing a woman meant being a gentleman and treating her like a lady, just like in the old black and white Hollywood classics, and women generally only left home to marry, entering marriage with a view to being a homemaker and having children straight away.

Fast forward to today and life is not so simple.

Modern women are much more independent and they’re no longer looking for a man who can put them on a pedestal and shower them with gifts. They don’t need a man to be the breadwinner, and they don’t need to marry to be able to leave their family home. Modern women have their own careers and starting a family isn’t necessarily a priority.

In this sense, you could say that modern women are “stronger” women in that they hold their own in the world, and this means they’re looking for a man with equal, if not more, mental and emotional strength so that they can relax into a feminine role in a relationship with a man who has what it takes to make her feel like a woman.

In the 1970s and 80s, the men in TV sitcoms were generally downtrodden, henpecked characters who did whatever their girlfriends or wives wanted for a quiet life! The women were portrayed as the “leaders” in the relationship and they pretty much decided how the men should live their lives … including their sex lives.

A lot of modern sitcoms still use the same format, so a guy trying to figure out what it means to be a man today could easily be led into believing it means letting the woman in his life be “in charge” and being grateful for the fact that he has a woman in his life at all.

This is NOT what it means to be a man in the real world.

Of course, other TV shows and movies depict men and women as being equals in every way. The men are no longer henpecked by domineering wives and girlfriends, and they are “best friends” in a relationship.

Men are shown to be much more in touch with their feminine sides and you could say that male and female character roles pretty much blend into one and the same. In the movie world, this arrangement creates a “happy ever after” relationship dynamic.

This is NOT how it works in the real world. A woman does not feel sexually attracted to a man she likes as a friend, it takes a man who knows how to be a real man to generate the sexual spark that keeps a relationship alive, well, and passionate.

Then there’s the “bad boy” approach to being a man…

A young man might look at high profile movie stars and sports stars as successful male role models, or listen to the lyrics of rich and famous rap artists, and be led into thinking that being a man means being “the man” as a result. This can lead to taking the expression “nice guys finish last” too literally and adopting an “it’s all about me” attitude to life.

This is NOT what it means to be a man in the real world.

Sure, confident guys get ahead in their careers and confident guys generally “get the girl” but true self-confidence is NOT arrogance, and true masculinity is NOT treating women as play things.

So What Does It Mean to Be a Man?

Being a man today means being a strong, good man. It means being your own man and not just following the crowd.

It means knowing who you are and knowing what you value in life; it means setting your own standards and being prepared to stand by those standards, and it means not being afraid to walk to the beat of your own drum.

In other words, it takes genuine self-confidence and true masculinity to be a man.

Being a man that modern women see as a real man, means being a man who understands how modern women think. The world has changed but a woman is still instinctively attracted to a man who has what it takes to make her feel like a woman.

A real man is not a TV sitcom man, women are not attracted to weak, wimpy guys, and a real man is not a “metrosexual” man who blurs the line between traditional male and female roles. Women want to feel a primal man-woman sexual attraction, and this is not something they feel around a guy who is “one of the girls.”

The idea that “nice guys finish last” and that women prefer “bad boys” is fuelled by the fact that women will choose a strong, “bad boy” over a weak “nice guy,” but what they really want is a strong, good guy.

As Dan explains in the video, there’s nothing wrong with being a nice guy, but you also have to be able to make a woman feel attracted to you. Niceness doesn’t cause a woman to feel sexual attraction, but things like confidence, a masculine vibe, making her laugh, being a challenge, etc will.

Girl Code Rules: What Most Guys Will Never Know About Girls

How to Have More Sex Appeal: Mistakes to Avoid