If you’re an intelligent man who is usually smarter than most of the people you meet, it can be frustrating to realize that other guys with far less brain power than you seem to be fighting women off with a stick.

So, what gives? Why isn’t your intelligence giving you a clear advantage when it comes to women?

Throughout your life, your above average intelligence has allowed you to pass tests with ease and pretty much always know the right, no matter what the question is. You’ve gotten used to being Mr. Right, because you usually ARE right.

So, why can’t you accurately answer the question of why you aren’t getting the girls?

Well, it’s not for a lack of trying or due to a lack of academic intelligence. The reason why you can’t answer the question of what it takes to be successful with women, is that you’re looking at it with clouded vision.

Since you are so used to being right and have always been able to use your intelligence to come up with a solution, you probably think that the way you’ve been approaching your dating life is CORRECT and everyone else must be CRAZY for not seeing things the way you do.

For example: Some intelligent guys believe that women should choose guys based on niceness and intelligence. Yet, no matter how nice they are or how much they demonstrate their intelligence during a conversation, women still aren’t interested.

This leads some intelligent men to conclude that women are crazy and must only want bad boys, which isn’t the correct answer. Here’s why…

As you will discover in the video above, there is NOTHING wrong with being nice to a woman, but it isn’t the thing that makes her wet or turns her on. If you want to turn women on during a conversation, you have to do things like flirt with her, display confidence, use humor and make her feel girly in response to your masculinity. 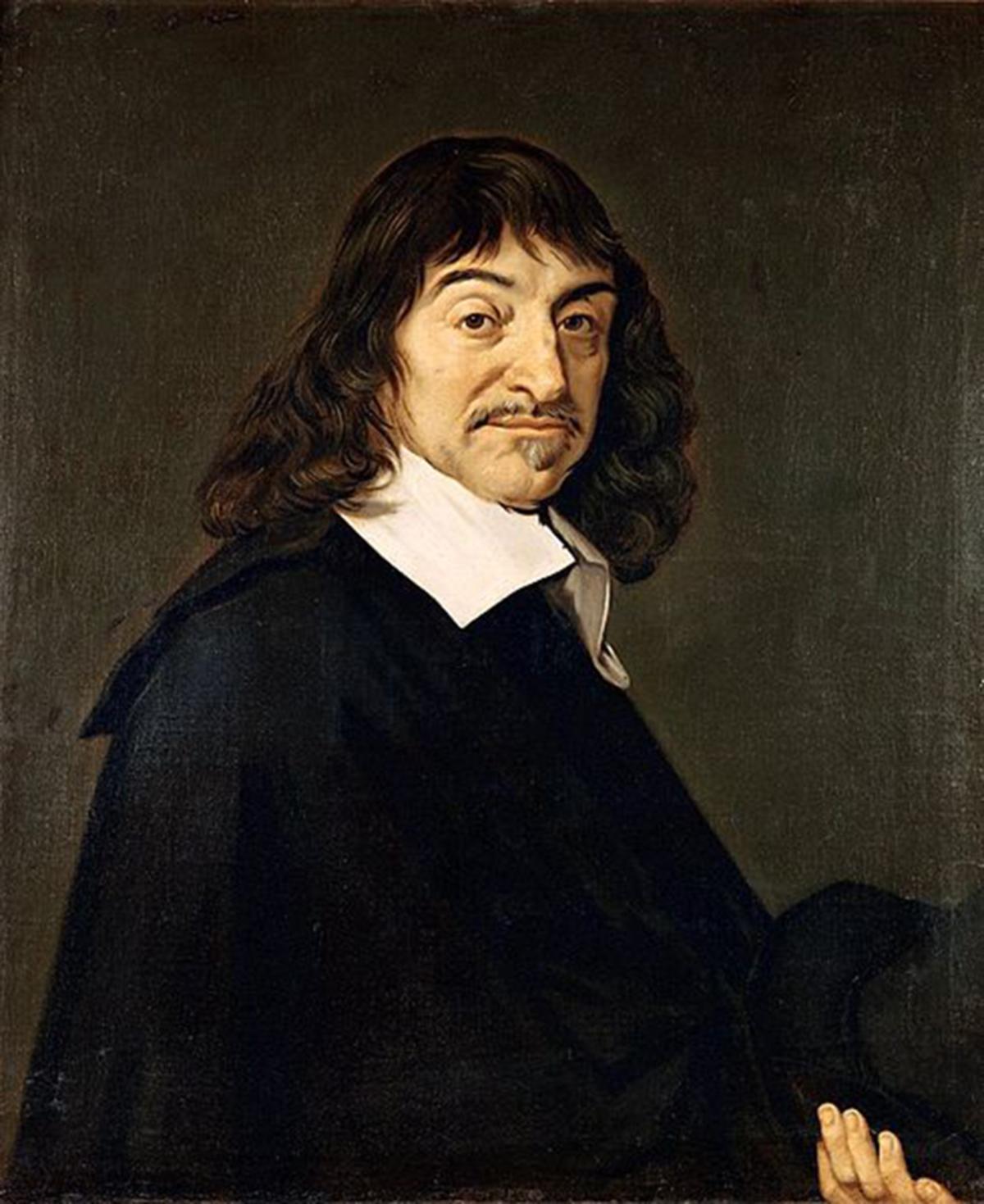 “It is not enough to have a good mind; the main thing is to use it well” Rene Descartes, French philosopher, mathematician and writer, 1596-1650

Just because a man is academically intelligent (e.g. good at maths, has a high IQ, etc), it doesn’t automatically mean that he will have a high level of emotional intelligence or be good at socializing.

Here are a few, general examples to help explain what I mean…

You Only Know What You Know

One of the most interesting things about life is that there is a lot for us to learn and know. In fact, it’s endless.

We humans can be ignorant if we want to be, but for those of us who like to excel, grow and become more, we know that there is always another level of learning and mastery to aspire to.

The most intelligent, successful men in this world know that they don’t know it all. They continually seek to uncover more of life’s secrets and know that the more they learn, the more amazing this world seems.

When it comes to the topic of what women want, most intelligent men have their theories and ideas, but that doesn’t mean they are correct. Everyone can have an opinion on something, even if they are stupid.

Intelligent men fail with women because they only know what they know. If an intelligent man knew that he could attract women in more than 100 different ways (e.g. confidence, charisma, humor, masculine vibe, flirting, etc), he wouldn’t be trying to get women to “like” him as a person for being so smart and nice.

He would do the smart thing, which is to focus on making the woman feel attracted. Once a woman is attracted, she will then like the guy so much more and be open to giving him her phone number, kissing him, going on a date and having sex with him.

I recently saw a documentary where the researchers visited a tribe who don’t understand “time” like we do. They don’t have hours, days, months or years, but they do notice the changes in the seasons.

They weren’t aware of the latest breakthroughs that we’d been making in medicine, how we’re using the internet to help each other or how societies across the world are becoming increasingly interconnected and tolerant of each other.

Even though some of the men in the tribe might consider themselves to be intelligent, they don’t know what modern society knows. Those men only know what they know.

The same applies to success with women…

If you have been getting rejected by women, if you are nervous around women and if you have no idea how to attract them, it’s not because you lack the intelligence or ability. It’s simple: You simply don’t know what you don’t know.

Until you learn how to attract women, you will be in the dark on the topic.

The diagram below shows a hypothetical example of an “intelligent guy” who knows a LOT about mathematics, but doesn’t know much about what it takes to be successful with women, how to attract women and how to maintain a great relationship with a woman.

Just because the guy is academically intelligent, it doesn’t automatically mean he will be socially or emotionally intelligent or know what it takes to be successful with women.

Note: Of course, I am not saying that all academically intelligent men don’t know how to be successful with women.

This is simply an example of one type of guy and in this case, it’s the cliche “Math Genius” who is good with numbers, but not girls.

Despite being an intelligent guy, he still only knows what he knows…

Do You Suffer From a Fear of Dating?

How to Get Lucky With Women