What Women Say and What They Really Mean

Have you ever had a woman say something to you, only to discover later on that what she said wasn’t really what she meant?

For example: She said, “I want a nice guy who cares about me and treats me like a princess,” but she then lusted after and hooked up with a bad boy, jerk or asshole who didn’t treat her well.

You might have then been left wondering whether or not she was telling the truth or if women now prefer bad boys over nice guys. After all, why would a woman hook up with a bad boy if she actually wants a nice guy?

The answer is actually quite simple. For example: A guy once contacted The Modern Man to explain that he had asked a girl out on a date because she was always saying what a nice guy he was, but ever since he’d asked her out she’d always been too busy to make any definite plans.

He wanted to know why she always said nice things to him but didn’t seem to mean any of them because she was never available to go on a date with him. 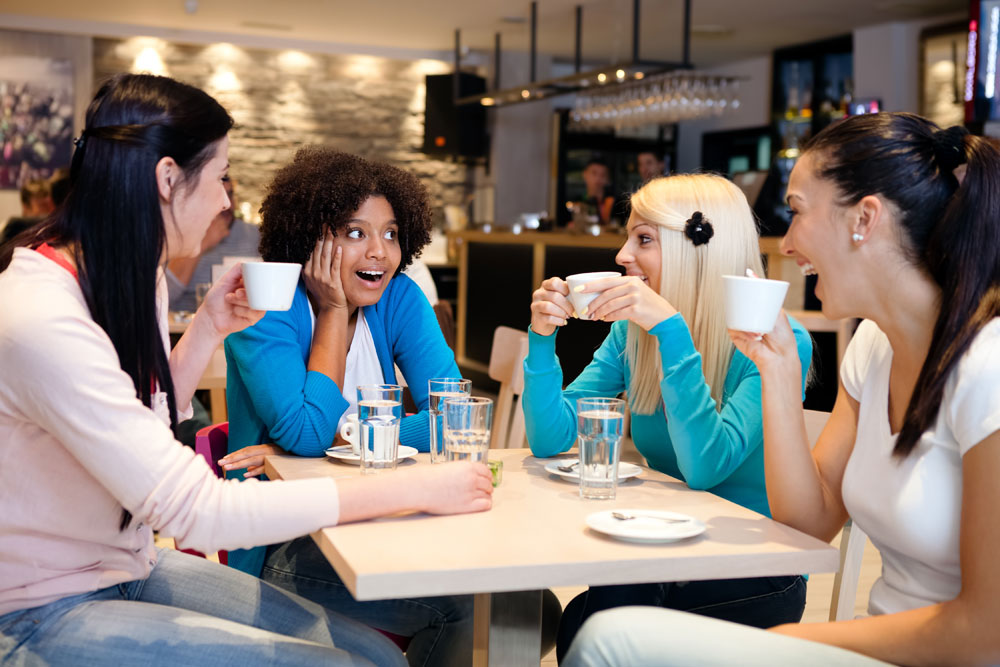 The answer was simple: She wasn’t attracted to him, but she did like him as a friend. She did see him as a nice guy, but that isn’t enough for most women to want to have sex with a guy. Watch this video by Dan Bacon (founder of The Modern Man) to understand why being really nice to a woman often results in being rejected…

Another great video by Dan Bacon is 7 Strange Things About Women, which we definitely recommend that you watch if you want to truly understand how women think…

What’s Really On Her Mind?

Sometimes, women feel under pressure to say what they’ve been brought up to believe is the “right” thing to say under certain circumstances, rather than say what’s really on their mind.

A lot of the emails we get from guys who are confused over what women say and what they really mean tell a similar story of making out with a girl and then her saying “no” just when things appear to be going really well. They want to know why a girl who is clearly enjoying the anticipation of sex would then say no to “going all the way” at the last minute.

This is a classic example of a woman saying “no” when she really wants to say “yes”! However, when you learn to understand how women think, you realise that she feels she must say no so that you don’t think of her as being “too easy.”

She wants to be seen as a “good” girl and she’s been brought up to believe that not saying no would lead to a guy losing all respect for her.

Of course, you shouldn’t disregard everything that a woman says and assume that she means the opposite every time, but there is a lot of truth in the old saying, “Actions speak louder than words,” and a guy needs to learn how to read a woman’s body language to be able to understand what she’s really saying.

Only when a woman clearly says, “Stop!” does she usually mean it. In all other cases, she’s usually just trying to act like she is resisting so that, if you do get into a relationship with her, you will be able to trust that she can control herself. You won’t have to worry about her hooking up with other guys easily because you know that she’s not like that.

If you want to get to grips with what women say and what they really mean, you not only need to learn how women think, you also need to think differently about who you are as a man.

When a man has genuine self-confidence and he believes in himself as the man he is, he has a relaxed sense of self-assurance about him that makes him very attractive to women….and when a woman is attracted to a man, she’s going to work very hard at making sure he gets the message … so no more confusion over what she really means, you’re going to know.

Guys who are successful with women don’t hang around in the background trying to work out whether a woman is interested in him or not before approaching her, and they don’t get confused mixed signals from women because they’ve learned to understand how women think.

They’ve also learned how to be the type of guy that women want, and that’s something that in itself makes it much less likely that they’ll ever be left wondering whether what she’s saying is what she really means. Every guy can learn how to be successful with women, and you too can be a guy who knows what’s really on a woman’s mind…

Random Questions to Get to Know Someone

Definition of a Real Man