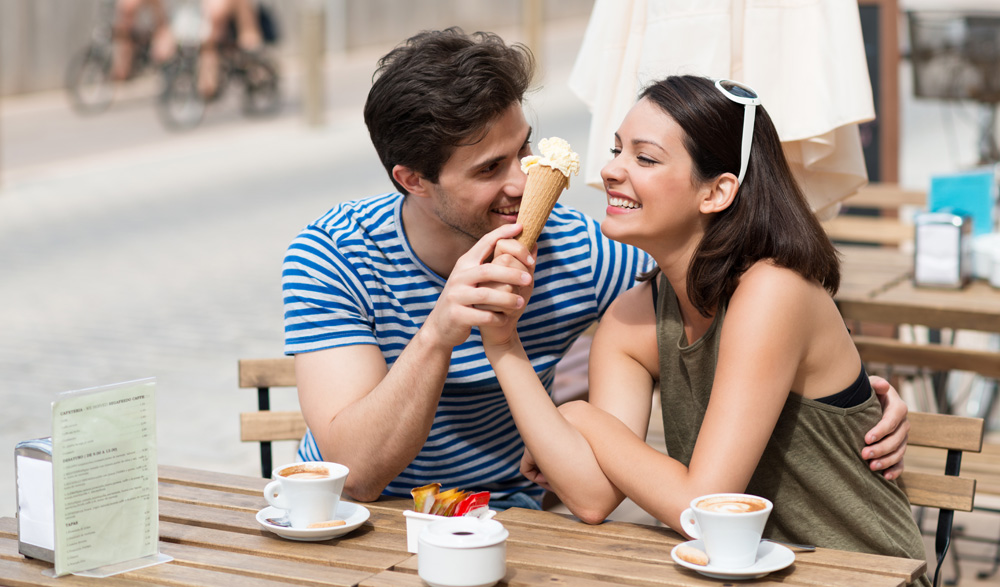 Signs She Likes You

However, don’t expect her to show all the classic signs that she likes you because all women show their interest in a guy in slightly different ways.

For example: Some girls like to test guys by playing hard to get and seeing if the guy will remain confident. If the guy begins to lose confidence in himself and doubt that she likes him, she then loses interest because she’s looking for a more confident guy.

Another type of girl is the shy girl who really likes you, but is afraid of getting rejected if she shows obvious signs of interest. So, she will pretend to just want to be friends or she might even ignore you completely, but she will hope that somehow, something will happen between you and her.

So, instead of wasting your time looking for signs that she likes you, just make her feel attracted to you. If she is attracted, she will like you and you can then take things to the next level by getting her phone number, kissing her, dating her or having sex with her.

Do you know how to make her feel attracted to you? Watch this video to find out…

4 Classic Mistakes to Avoid With the Girl You Like

If you want this woman to like you and you want to begin a sexual relationship with her, make sure that you avoid these classic mistakes…

1. Showing Your Fear of Rejection

If she notices that you’re afraid of being rejected by her if you show interest or attempt to take things to the next level, she will rapidly lose her feelings of respect, attraction and interest in you.

Have you ever heard a woman say, “I like a guy who knows what he wants and isn’t afraid to go and get it” or something similar? Women say those things because they yearn to be approached by a confident guy who sees what he wants and doesn’t hesitate for a second to go after it.

It’s not about being overly confident to the point of being arrogant or being a jerk, but having the type of relaxed, masculine confidence that allows you to go after what you want without fear. You know that you’re good enough for her and you are simply going to guide her through the process from a conversation to kiss, to sex and into a relationship. 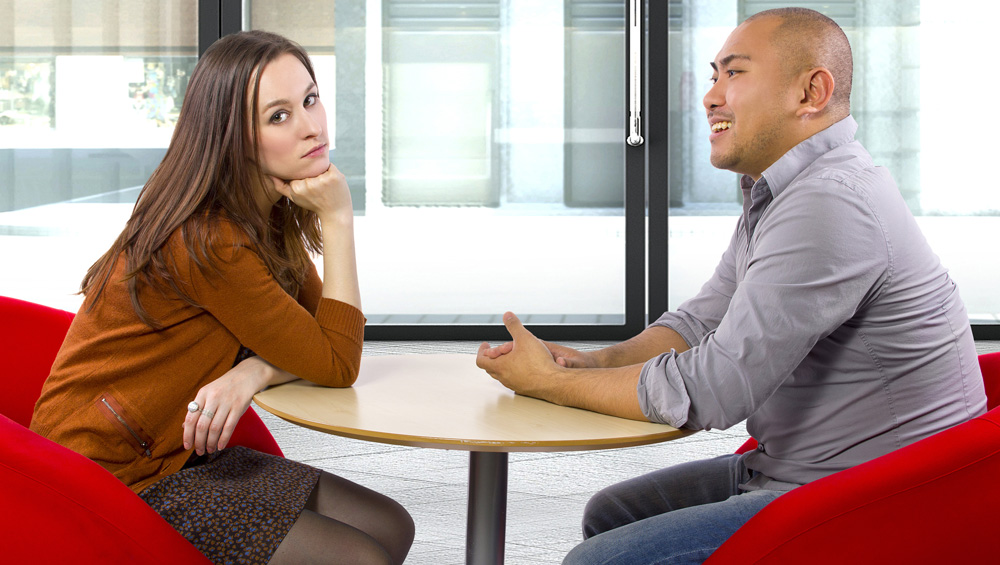 Being nice to a woman will usually make her like you as a person, but it won’t make her wet.

If you want this woman to begin a sexual relationship with you, the key is to make her feel sexually attracted and turned on when she interact with you. It’s not enough just to be nice to her.

There’s nothing with being a good guy to women, but you also have to turn them on. If you don’t, they will usually only see you as a friend and they’ll reject you when you attempt to take things to the next level.

3. Agreeing With Her, Even When You Disagree

Women want to be challenged emotionally and intellectually when they speak to a guy. They don’t want a “yes man” who is willing to say and do whatever she wants in the hope of getting a chance with her.

Some guys are worried that if they disagree with a girl, it will upset her and they will then lose their chance with her. Yet, that’s not how it works.

As long as you are being the good guy that you are and being respectful, a woman will appreciate the fact that you are also being real. You’re not afraid to be yourself and say whatever you want, but you’re also smart enough to remain respectful and keep things light-hearted.

4. Worrying When She Doesn’t Reply to You Immediately

When you call, text, message or e-mail a woman that you’re interested in, do you get feel worried if she doesn’t immediately answer you? Do you take it as a sign that she doesn’t like you anymore or is losing interest?

Sometimes the girl will be genuinely busy and other times she will just be trying to not look so easy. She either wants to show you that she isn’t an easy target and that you could trust her if you were in a relationship with her, or she is testing your confidence.

Either way, what you need to do is keep pushing forward. You need to believe in yourself, make her feel attracted and then take things to the next level.

Throughout your life, many girls have liked you and hoped that you’d be confident enough to make a move and take things to the next level.

Yet, you most-likely wasted too much time looking for signs that these women liked you. You didn’t know that all you have to do is make a woman feel attracted to you and she will then like you.

It’s as simple as that.

Don’t make it any more complicated than it needs to be. Just make her feel attracted to you and then take things to the next level.

Don’t waste any more time trying to find out if she likes you. Make her like you by making her feel sexually attracted to you.

What to Talk About with a Girl

Why Are Women So Emotional?