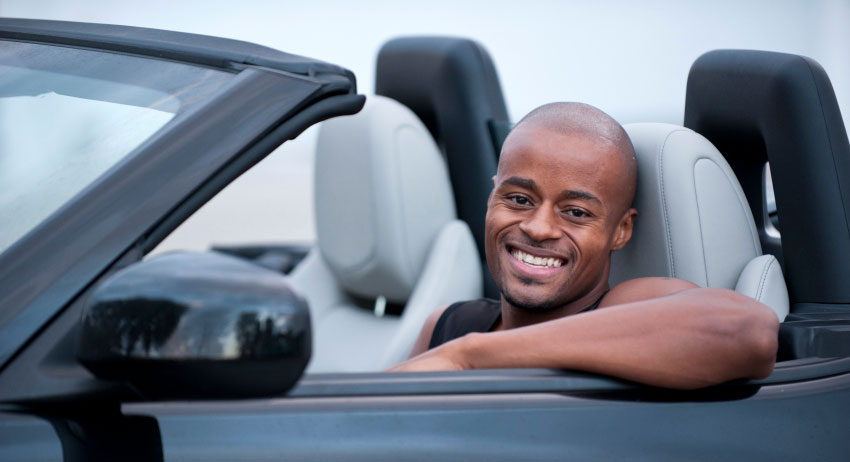 Unsuccessful men aren’t unsuccessful by accident. Their failure in life is usually as a result of doing things the wrong way, or not doing what they need to do to be successful.

For instance, men who aren’t experiencing success with women will usually have a big list of excuses and ways of blaming everything and everyone else except themselves.

Unsuccessful men often go through life thinking they know it all and don’t need to learn from anyone, or they make the mistake of trying to learn from the fictional reality they see on TV and movies, instead of learning from people who are successful and are willing to teach others how to be successful in their field of expertize.

If you copy the thinking of unsuccessful men or hope that your life magically changes like it does for characters in a Hollywood movie, then you’re most likely going to end up failing and being very disappointed in yourself throughout life.

In real life, success comes to those who don’t make the same mistakes as the masses. You’ve to be smart and effective to succeed in today’s competitive world.

Success Happens When You Develop Effective Habits of Being

Successful men are usually successful because they have learned the right habits from successful people, or they worked it out on their own. For successful men, being successful is simply a habit of being that they have developed OVER TIME, not OVERNIGHT. When something that you do or some way that you think becomes so routine that you do it automatically, then it has become a habit.

For successful men, thinking, “Oh okay, that didn’t work out. What did I do wrong? What did I do right? What do I need to change next time so I get it right?” is simply a habit of being.

For unsuccessful men, they will usually think in a less productive way, such as, “See, it happened again. I always stuff up with this. I’m hopeless at it. I guess I can’t be successful like those other guys.”

For successful men, stopping to learn from people who are more successful at them in whatever area of life they are trying to succeed at, is a HABIT. They do it automatically.

For unsuccessful men, they tend to go around in circles, looking for the answers in all the wrong places. Often, this is because they are intelligent men who are making the mistake of thinking that they know it all already.

Yet, months or years later, they look back and realize how wrong they were and regret wasting those years of their life. We all have things that we routinely do on a daily basis, so we all have habits.

The question is, are your habits successful habits, or are they leading you down the wrong track?

“We are what we repeatedly do. Excellence, then, is not an act, but a habit.” Aristotle, Ancient Greek philosopher

You probably think of habits in terms of being either good or bad, and you most likely consider the majority of your existing habits to be the ‘habits of a lifetime’ because you’re unable to remember a time when you didn’t have them.

The habits you have are all patterns of behavior that you’ve learned somewhere along the way. For many guys, a lot of their habits were picked up from their parents or from those around them in childhood without actually realizing it.

The good news is that it’s always possible to change your habits, no matter how long you’ve had them. Old or bad habits can be dropped and new, good habits can be established at any point in your life. The key to developing successful habits is to recognize which ones they are.

Change is always possible when you learn to focus on the positive and begin taking steps to eliminate the negative.

1.   They create success, instead of waiting for it

Successful men create their own success, they don’t hopelessly wait for success to come and find them.

American industrialist Henry Ford is a great example of a successful man who found his own success by creating it. His Model T, built in 1908, heralded the beginning of what’s now termed the ‘motor age’ as cars were once luxury items that could only be afforded by the very wealthy.

He said, “I will build a car for the great multitude,” and he did; he made a car that ordinary working people could afford and then he sold it to the masses. 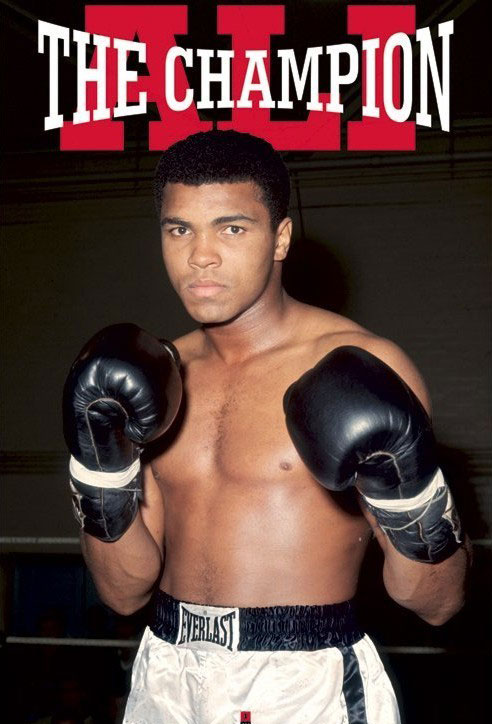 “The repetition of affirmations leads to belief. And once that belief becomes a deep conviction, things begin to happen.” Muhammad Ali, Former Professional Boxer.

Champion heavy-weight boxer Muhammad Ali is perhaps one of the sporting world’s most well-known faces and he became as famous for his, “I am the greatest,” self-belief statements out of the boxing ring as he did for his ability in the ring. He knew that self-belief was the key to achieving his dreams and to getting others to believe in him.

3.   They don’t give up
Successful men see lessons where others see failure. It took Thomas Edison 10,000 attempts to create the electric light bulb but he famously said, “I have not failed. I’ve just found 10,000 ways that don’t work.” Men who become successful are positive thinkers and they are certainly not in the habit of giving up.

As a general rule, you should try to do things PROPERLY in life. Don’t glaze over the instructions to complete a task or ignore the rules of a game. Get into the habit of doing things properly and you will find that your success rate at almost everything will skyrocket.

It’s not about being overly serious about things, but it is about respecting yourself as a man and being able to maintain the respect of others. There’s nothing wrong with bending the rules of a game for a bit of fun, or being creative in the way you create something, but just do it properly.

If you aren’t sure how to do a certain thing PROPERLY, get into the habit of doing it the way that SUCCESSFUL people do it and then, you too, will be successful.

Most people know that if they aren’t successful at something, the fastest and easiest way to change that is to adopt some of the success habits of those who ARE successful at what they want to achieve.

“It is not enough to have a good mind; the main thing is to use it well” Rene Descartes, French philosopher, mathematician and writer

Experts in the field believe that it takes 21 days to form a new habit or to change an existing habit. Once you’ve identified the successful habits of the people you admire, decide which ones you already have and which ones you most want to acquire.

You may have a list of several successful habits that you’d like to be able to adopt, but choose just one to focus on for a period of at least 21 days. Trying to do more than one at a time is a recipe for failure, no matter how keen you are to succeed.

Habits are the things you repeatedly do so to create a new habit you must repeatedly do the new thing. This means making a concentrated effort and dedicating time to repeating the new behavior every day until it becomes a part of your routine way of doing things.

Once you’ve established a habit, it’s a pattern of behavior that’s likely to stick with you even if it’s no longer something you repeat every day.

One of the most effective ways to keep a new habit is to surround yourself with visible reminders of what it means to have that new habit. For example, if you’re dedicating time and effort to developing a positive thinking habit, hang out with people you know who can keep you motivated, inspiration and on track for success.

Additionally, when you spend time with people who already have the successful habit that you want to establish, you are reminded of why you want to adopt that habit. However, if you hang out with people who will cause you to think negatively and avoid developing the positive, new habit you need for success, it will become difficult for you to make solid progress towards your goals.

So, choose your friends and influencers wisely. There are lot of insecure people out there who think that success is too difficult and life is unfair. Make success happen by taking one step after another towards your goals.

Keep going and keep taking action and then someday soon, you will stop and realize, “Hey! I did it! I’m successful at this now! I did it!” From then on, your life will have changed forever.

Don’t hide away from your goals. Don’t give up. Take action.

Dealing With Regret: If Only You’d Done it Differently…

Visualization: Does it Actually Work?