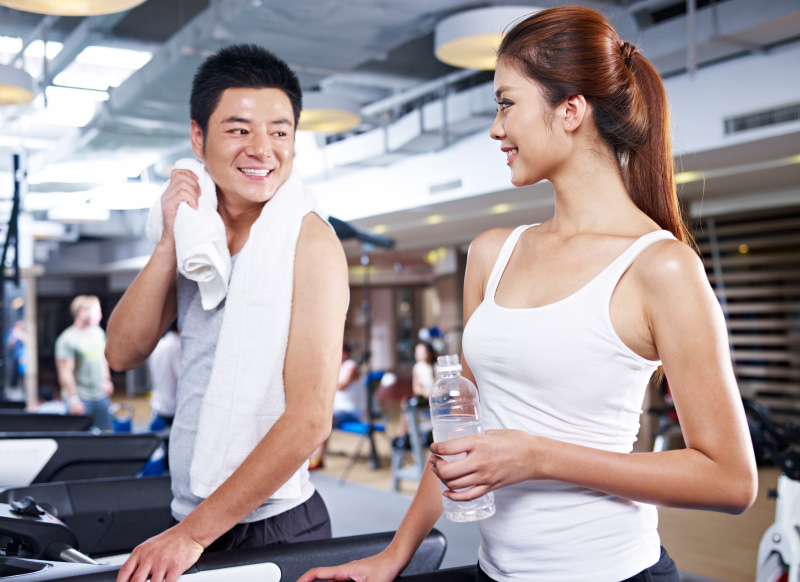 Women Scan Your Conversation For Clues

When you speak to a woman, she will scan your conversation for clues to determine what you are really like as a man. As she listens to what you are saying (and not saying), she will ask herself questions like:

As Ben says in The Ultimate Guide to Conversation, “The first 3 minutes of conversation with a woman are like a movie trailer…” and give her an idea of what life would be like with you.

During the first 3 minutes, a woman will scan your conversation for clues to find out what life with you would be like. Would it be boring, fun, exciting, interesting, passionate, loving, weird, awkward, average, dangerous, depressing? Would it be an amazing blockbuster movie, or a box-office flop?

The fact that women scan your conversation for clues and then decide on how much they like you is a GOOD thing. Why? Women are very predictable in terms of what they will feel attraction for when talking to a guy.

Once you understand how to communicate with women in a way that sparks and builds attraction, you find it incredibly easy to talk your way into sex and loving relationships with the women you meet.

Most women are attracted to men who are confident, driven, masculine, funny and who know what they want out of life.

When you communicate those traits (and more) during conversation, you AUTOMATICALLY attract women on various levels. It doesn’t take any more effort on your part to get the woman interested. She will naturally like you and want to keep talking to you.

Being great at conversation isn’t just about learning a few lines. If you really want to know how to talk to women in a way that sparks and builds their attraction, you have to use a combination of conversation techniques, all of which we teach in The Ultimate Guide to Conversation.

When you use the techniques from The Ultimate Guide to Conversation, it will seem like you have discovered a hidden “magical” power for attracting women and making them fall in love with you almost instantly.

Unlike the boring conversations she’s had with other guys, the conversation between you and her will be exactly what she’s been looking for all along. It will be more exciting, fulfilling and meaningful and this will make her want you over all the other guys available.

She won’t be able to get you out of her mind. Interested in learning how to have that affect on women? Listen to The Ultimate Guide to Conversation now