How To Be Charming

The secret to being charming with women is a simple equation:

Make her feel attracted to you + Treat her nicely = Charming.

For example: If you make a woman feel attracted to you by being confident and making her laugh, you will be seen as charming if you also treat her well by giving her a compliment, being nice to her or making her feel beautiful and sexy.

The dictionary definition of charm (or to be charming) is:

Charming (noun): A power of pleasing or attracting, as through personality; a trait or feature imparting this power; to gain or influence through personal charm; to be fascinating or pleasing.

In other words, being charming is about creating feelings of attraction inside of a woman, as well as being a pleasing guy to be around, talk to and interact with.

However, if a guy made a woman feel attracted to him and then treated her well (e.g. gave her compliments, listened to her, made her feel special, etc), he would be seen as charming.

All women love a charming guy, but don’t confuse being charming with being an ass-kissing nice guy. To be considered as charming, you have to first begin with attraction.

Only when a woman feels sexually attracted to you (e.g. because you’re being confident, charismatic, getting her laughing, etc) will she then appreciate your nice, good guy behavior and see it as charming.

In the past, charm was associated with a chivalrous hero who would duel with a score of villains to protect a woman’s honor. This would make her feel attracted to his bravery and strength.

He would then do nice things like throw his jacket/coat/cape on the ground for her to walk over so that she didn’t get mud on her shoes. How sweet.

Old school movie heroes such as Errol Flynn, Cary Grant, Gary Cooper, Clark Gable and Humphrey Bogart from the 30’s, 40’s and 50’s were attractive to women because of their confidence and celebrity status. Then, when women saw them saying and doing nice things in movies, they labeled them as charming.

Today, charm is still an important part of male and female courtship, but it has changed to suit the demands of modern culture.

For example: If a guy were to throw his jacket on the ground for a woman to walk over, most women would regard him as weird rather than charming.

Qualities That Kill a Guy’s Ability to Charm Women 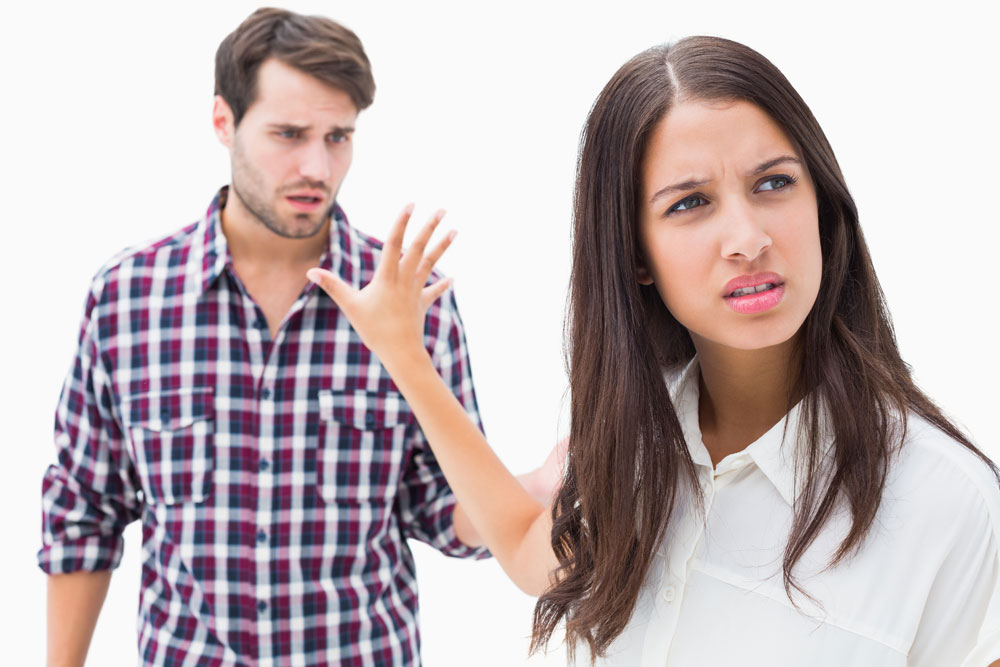 Being regarded as a charming guy starts with a guy’s ability to attract women. If he thinks, behaves and acts in a way that is unattractive to women, they aren’t going to be charmed by his nice behavior or compliments. 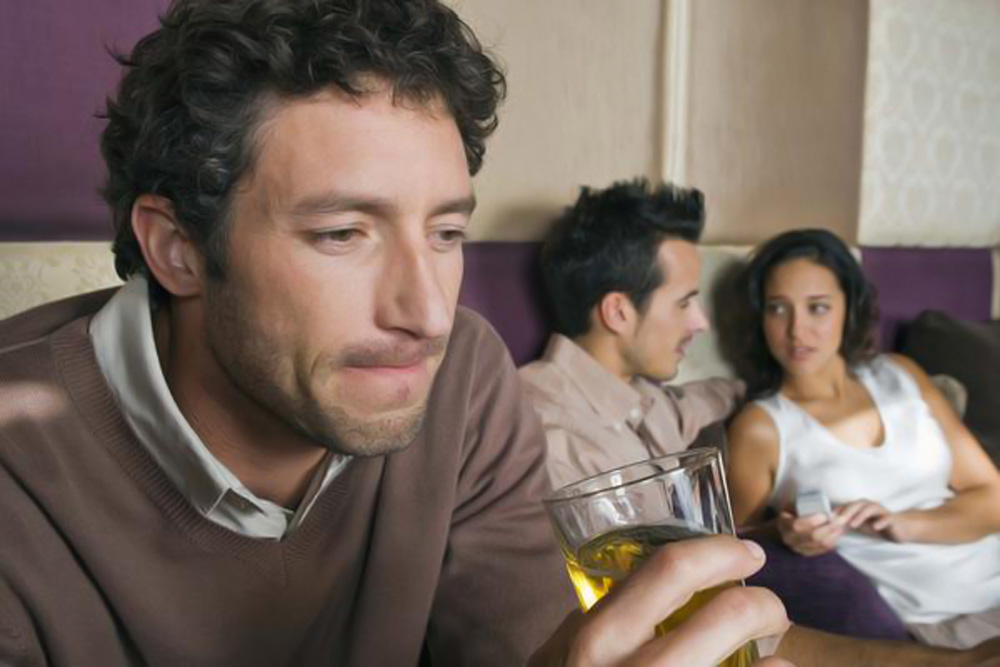 If a guy is nervous around women, doubts himself and tries to get women to “like” him (rather than feel attracted to him first) by being a nice guy and being really helpful and caring, he won’t considered charming.

If a guy is insecure and self-conscious when he interacts with women, he won’t be considered as charming.

If a guy has low self-esteem and expects a woman to be gentle with him and give him a chance to get to know her, he won’t be seen as a charming guy.

If a guy has bad manners; talks with his mouth full, is too loud or too overbearing, never says “please” and “thank you” and treats people such as waiters and valets badly, he won’t be considered charming.

He might be able to attract some women who like bad boys, but most women will think he’s an idiot and avoid him.

If a guy doesn’t know how to attract a woman, build up the sexual tension between them and seduce her into having sex, he won’t be considered as being charming. A woman might like him as a person, but she isn’t going to refer to him as a charming guy. Instead, she will see him as a nice guy, a friend or some random guy that she happens to know, but has no sexual interest in.

Do you know how to trigger a woman’s feelings of sexual attraction for you when you interact with her? Watch this video to find out…

If a guy lacks the social intelligence to be able to talk to women and keep a conversation going in an attractive way, he won’t be considered as being a charming guy.

What is Social Intelligence and How Does it Affect a Guy’s Ability to Charm Women?

The original definition of social intelligence was coined by Edward Thorndike in 1920. Since that time many psychologists and social scientists have suggested subtle variations of the defintion, but ultimately the definition that they generally agree on is, “The capacity to effectively negotiate complex social relationships and environments.”

Why is that important to women?

We live in a challenging world. Despite having supermarkets, police, TV, the internet, government, etc a guy still needs to be able to make his own way in the world. Social intelligence is one of the traits that suggests to a woman that a guy will be able to get along with people and potentially do well in life.

When a woman meets a guy, she instinctively checks his level of social intelligence because it’s something that women are naturally attracted to. She can’t stop herself from feeling attracted to it because it’s an important instinct that is linked to survival.

If a woman feels as though the guy can’t even deal with talking to her or her friends, she will question his ability to live a happy life where he achieves success, has great friends and maintains a great relationship with her. When she starts to question that, she will feel turned off by him on an instinctive level.

For most women, if a guy lacks social intelligence, it doesn’t matter if he has a high level of academic intelligence (e.g. got top grades at university). Women always find men who are smart with people more attractive than men who are simply book smart.

Instinctively, women know that social intelligence is a huge indicator of a guy’s ability to be successful with his social and romantic relationships. She knows that a guy who lacks the ability to get along with her and her friends, will likely be disrespected by men and women in the workplace and amongst friends.

Having social intelligence is a big part of being a charming guy. If a woman is talking to a guy and can see that, no matter how much she tests him (e.g. by playing hard to get, not contributing much to the conversation, etc) he remains confident in himself, she will feel attracted to him.

If he also retains a positive attitude, continues to show love and respect towards her and makes her feel good to be interacting with him, she will instantly begin to recognize that he is a charming guy.

No matter what happens, a charming guy will remain confident and continue to make a woman feel attracted to him and also make her feel special, wanted, appreciated and happy when interacting with him.

When a woman comes across a guy like that, she knows that she’s found something worth fighting for. It’s very rare for a woman to meet a charming guy who just happens to be single. To her, it’s like winning the dating jackpot.

If you are a good guy, then you’ve already got 50% of what it means to be charming. The remaining 50% comes down to your ability to attract women and seduce them into having sex and relationship with you.

If you currently aren’t very good at making women feel attracted to you, then make sure that you learn from us here at The Modern Man. The more you learn, the more charming you will become to women.

When you develop your ability to be a charming man, you will find it incredibly easy to attract and seduce women into sex. You will realize that picking up women for sex or a relationship is literally one of the easiest things for you to do in life.

Why Women Love One Night Stands