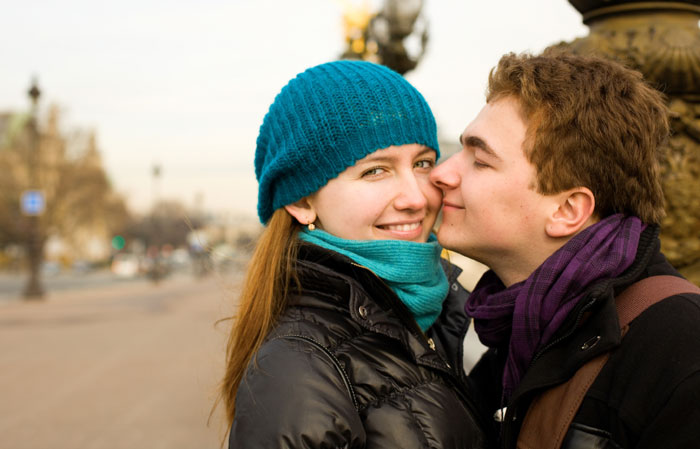 Getting Back Together With Your Ex

Getting back together with your ex is essentially a process of:

1. Figuring out what really went wrong between you and her.

2. Fixing any issues you have (e.g. insecurities, jealousy).

3. Becoming more emotionally attractive to her.

4. Meeting up with her in person to let her experience the new you.

In total, there are a total of 7 steps that you need to go through to properly get back with your ex, which I will guide you through if you watch, Get Your Ex Back: Super System

For now, let’s have a look at the first point on the list above and help you figure out where things really went wrong between you and her.

As you will discover from the video above, your ex went through 3 very distinct stages before she broke up with you.

To get her back, you will need to guide her through those stages in reverse (i.e. get her respect back, get her to feel attracted to you again and she will then begin to reconnect with the love).

Getting Back Together With Her For Real

It is completely possible for you to get back together with your ex, but you have to do it right.

As you will discover from the video above, your ex will only begin to take you seriously if you begin saying and doing the types of things that will make her feel a renewed sense of respect and attraction for you.

When you do meet up with her and get her to forgive you and experience a renewed sense of respect and attraction for you, that is when she will become open to giving the relationship another chance. 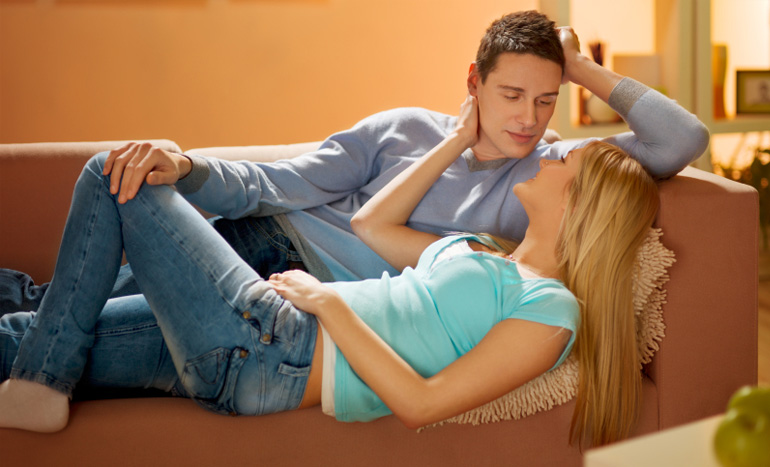 Anything prior to that (e.g. text messaging, phone calls, etc) are no guarantee that you’re actually going to get her back. The real reconciliation happens when you meet her in person and get her to feel the type of respect and attraction that will make her feel like it is right to give the relationship another chance.

Making the Relationship Better Than it Was Before

To get an ex back, you have to make her feel attracted and respectful of you in new ways. Then, when you get the relationship back together, you need to make it BETTER than it was at its best point.

It’s easy to do, as long as you don’t try to get her back before learning how to attract her in new ways.

For example: If a woman dumped a guy because he wasn’t enough of a man for her (e.g. he was too emotionally sensitive, didn’t have much purpose in life, she felt stronger than him emotionally, etc), then she isn’t going to be excited if he tries to get her back by offering to take her on an expensive vacation, or promises to treat her better.

To get a woman like that back, he needs to fix his issues and learn how to become more of an emotionally masculine man (i.e. emotionally strong, driven, tough, etc). He can’t expect her to want to get back together with him even though he still doesn’t know how to make her feel the type of attraction and respect that she wants and needs in a relationship with a guy.

The start of a relationship is the easy part because a woman will often overlook a guy’s flaws (e.g. he’s a bit insecure, doesn’t really make her feel the type of attraction she wants, etc), but after the initial buzz wears off, she will start to feel like he’s not the guy for her.

To keep a relationship together with a woman, you’ve got to be able to deepen her feelings of love, respect and attraction for you over time, rather than expecting her to stick with you for life because things felt good at the start.

That was how it worked 100-200 years ago when it was shameful for a woman to divorce a man, but not anymore.

In today’s world, women are allowed to break up with a guy, hook up with a new guy and repeat that process until they find the right guy for them.

You can be the right guy for your ex, but you have to be prepared to improve in the areas that you are lacking in terms of your ability to attract her.

When you and your ex started the relationship, it was most likely a lot fun and you probably also had a lot of great sex.

However, as time went on, you may have let your insecurities get in the way (e.g. you became jealous, clingy or controlling, etc) and may not have treated her in the way she deserved to be treated.

After a while, the relationship probably started to feel a bit stale, right?

You may now feel as though the love between you and her is DEAD and there is no way to bring it back to life. Yet, as you will discover by watching the video below, love does NOT die…

Your ex can become your girlfriend again, but you have to be willing to try a new approach to getting her to feel respect and attraction for you again.

At this point, you’ve most-likely already tried everything you can think of, including using the No Contact Rule, but nothing has worked for you.

If you want to get her back for real, you have to be willing to do this properly. You’ve got to make her feel the type of respect and attraction for you that will justify her giving you another chance. Anything less than that and she almost certainly keep rejecting your attempts to get back together with her.

Are You Making Empty Promises to Her Via text? 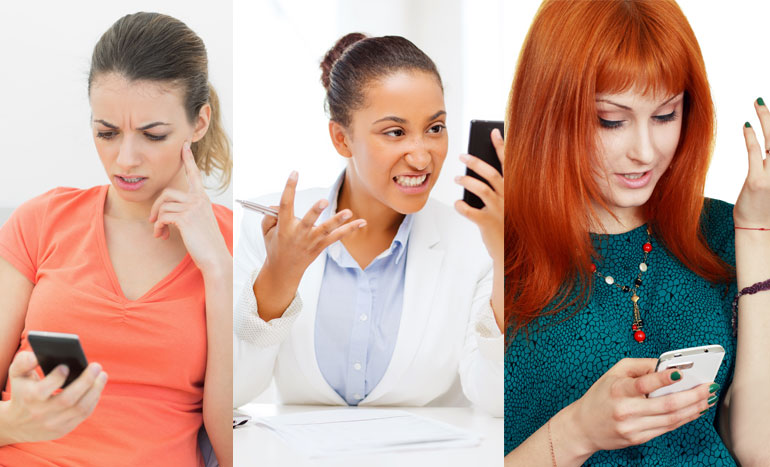 The most common mistake that I see guys make is texting the absolute crap out of their ex.

He will send endless texts and try to keep in contact with her, convince her to take him back, try to make her jealous, remember the good old times or promise to change if she will just give him another chance.

This rarely works because a woman doesn’t want to hear that you might change if she gives you a chance. Instead, she wants to see that you have ALREADY changed by fixing your issues and improving yourself.

If you attempt to speed up the reconciliation process by making all sorts of promises and saying whatever it is you think she wants to hear, without taking any steps to figure out what really went wrong in the relationship, then you’re setting yourself up for failure.

You might get her to take pity on you and get back with you for a few hours or a couple of days, but she will eventually see that you’re simply offering her empty promises and are still the same guy she had broken up with.

Every promise that you make and break (through failing to understand what it is she really wants from you) will delay the reconciliation process and make it less likely that she’ll ever want to get back with you again.

If you’re serious about getting back together with your ex, make sure you do it properly. Lazy attempts at getting her back will get you crappy results and you may even ruin your chances with her completely.

Have You Become a Better Man as a Result of the Break Up?

Most guys will answer, “Yes!” to that because they feel as though they’ve been taught a lesson by the break up and have become a bit better as a result.

However, becoming a little bit better as a man is usually not enough to get an ex back. If you want to get back with her for real, you need to be a LOT better than you were when you and her were at your happiest in the relationship.

Unfortunately, a lot of guys make the mistake of thinking that becoming a better man means giving themselves a bit of a “make-over” in an attempt to boost their physical attractiveness.

Yet, this does NOT work because an ex-girlfriend (fiance or wife) is not going to feel intensely attracted to the way a guy presents himself on the outside. Instead, she will only be truly impressed and attracted if he improves who he is on the inside.

Your ex will only appreciate how good you look if you have gotten her respect back and made her feel attracted to who you are on the inside.

For example: A guy can wear expensive clothes, but his behavior, attitude and way of thinking turns his ex off like it always had. She isn’t going to say, “WOW! I need to get back with him because he is now so fashionable” and will instead just realize that he’s still the same old, confused guy who doesn’t even know what she really wants from him.

Ask yourself, “How can I respark the sexual attraction that my ex once felt for me? How can I get her to fall in love with me again?”

How to Get Your Ex-Girlfriend to Want You Back

Things to Say to Get Your Ex Back