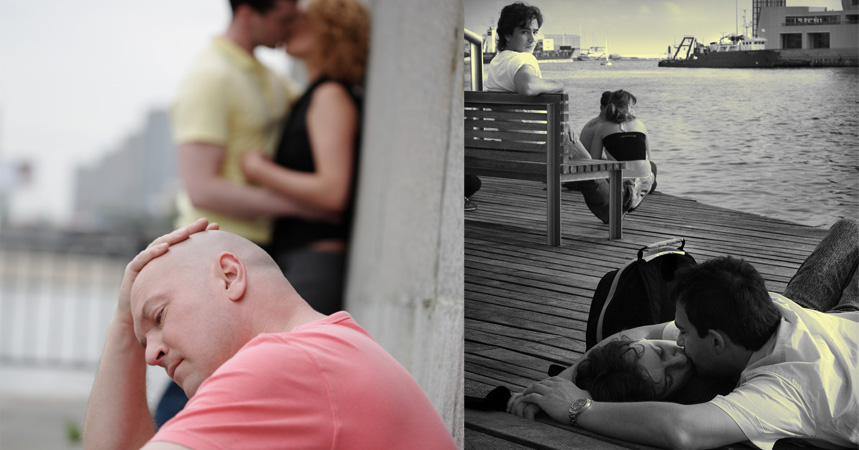 I Can’t Live Without My Ex Girlfriend

If you’re at a point where you’re thinking, “I can’t live without my ex girlfriend” then today is going to be a great day for you.

As you will discover from the video above, it is possible to get her to feel respect and attraction for you again. When she experiences that, she will naturally begin to reconnect or at least allow herself to experience the love that she used to feel for you.

From there, you need to get her on the phone and get her to meet up with you in person so you can get her to forgive you, experience a renewed sense of respect and attraction for you and then open herself up to giving you another chance.

The Horrible Feeling of Being Dumped By the Woman You Love

There’s almost nothing worse in the world than the feelings experienced after a break up; when your heart feels like it’s been ripped apart, there’s a tight knot in the pit of your stomach and you keep telling yourself over and over again, “I can’t live without my ex girlfriend. I want her back. I will do anything to get her back.”

When people start saying the cliché lines of, “Don’t worry, you’ll find another girl one day” or “There’s plenty of fish in the sea,” it makes you angry because they just don’t understand.

You just know that she is the one for you and you want her back no matter what you have to sacrifice to achieve it. 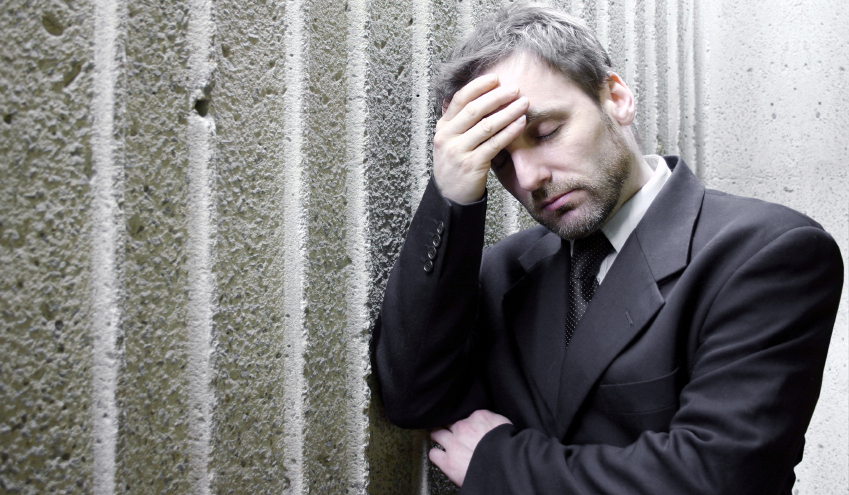 When you are in a situation where you are going around saying to yourself, “I can’t live without my ex girlfriend” and are reaching out for people to help you get her back, you will come across all sorts of random opinions and guesses about how to do it.

Friends, colleagues and well meaning relatives are not going to be experts on the subject of how to get an ex girlfriend back, so they will just guess and give you their opinion.

For example: A common piece of incorrect advice is to use the No Contact Rule. Yes, this can cause a woman to want to contact you in some situations, but not all. Even if she does contact you, that doesn’t mean you are getting her back.

If she discovers that you’re still making the same mistakes you made that caused her to break up with you in the first place, she’s not going to be interested in getting back together.

Why Won’t She Get Back With You? 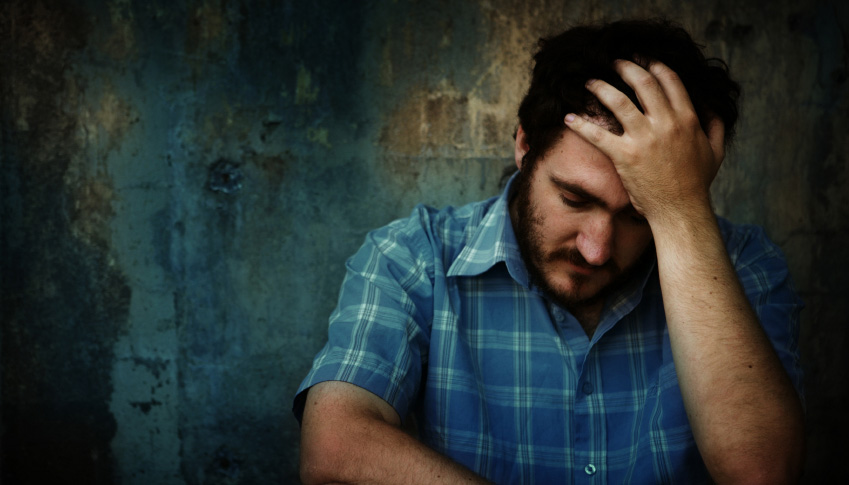 It’s all good and well to say I can’t live without my ex girlfriend, but a break up signifies that there were some pretty serious problems in the relationship.

Before you can move forward with this; whether that means getting over her or trying to get back together with your ex girlfriend, you must be clear about why the break up happened in the first place. Looking honestly at yourself, at your ex girlfriend and at your relationship is the best way to heal and make the changes needed to move forward.

Were the two of you really compatible? Sometimes two people are attracted to each other initially, but after a while they realize that they are not really compatible in a long term relationship.

Were your goals the same? Often two people in a relationship start off wanting the same things, but they slowly begin going in different directions. For instance, you might have wanted to get married, buy a house, have a baby, move to another country or state, etc, but she didn’t. When the goals in a relationship start to be very different, a break up becomes inevitable.

Were you behaving like a real man? Some guys make all the right moves to get the girl, but once they have her they revert back to old behaviors and simply stop trying to keep her attracted or interested.

They might even become submissive and allow her to dominate and control the relationship, which although she might find cute and flattering initially (if she doesn’t have much relationship experience), she will eventually realize that she wants a real man.

Were you behaving in any of the following unattractive ways in the relationship?

Some guys begin to doubt their good fortune when the find themselves in a relationship with a beautiful woman. They know that they scored her by getting lucky and begin to worry that she’ll soon realize her mistake and leave him. His insecurity becomes a self-fulfilling prophecy and she does end up deciding to leave him.

2. Being unable to control your jealousy

This is simply another way to express insecurity. A guy who isn’t secure in himself and in his abilities to attract and keep a woman will always feel threatened (jealous) that another guy will take away what he’s got.

He’ll get jealous if she looks at a guy, talks to a guy or spends time with friends where guys are present. He just can’t help thinking that she will probably like the other guys more than him.

Does any of the following apply to you and your ex girlfriend?

1. Were there serious problems in the relationship that you tried to overlook, ignore or avoid?

If your break up was caused because these sorts of things, then even considering a reconciliation with your girlfriend before you’ve addressed and resolved these problems is a bad idea. You’ve got to fix your issues first. An ex girlfriend will rarely get back with a guy who hasn’t fixed his issues, unless she too has the same problems.

Infidelity, whether yours or hers, signifies a deeper underlying problem between the two of you. When someone cheats in a relationship, it means that they are not getting what they need from their partner.

It wasn’t an “accident” or a “mistake,” it was a sign that the person is insecure about being able to keep the other in a relationship, or that they are simply more attracted to other people and want out of the relationship.

3. Did you stop fulfilling each others needs?

A successful, committed relationship requires a lot of give and take. Each person always needs to feel as though they are getting something valuable (e.g. love, attention, support, etc) from the other person and they also need to give of themselves in return.

4. Did you stop feeling sexual attraction for each other?

If a man and a woman stop feeling attraction for each other, the relationship turns into a friendship and despite what the politically correct guests on talk shows would like to have you believe, that won’t keep a relationship together.

In the modern world, you have to maintain your sexual attraction and respect for each other or else it simply falls apart. It’s not the early 1900s where women felt ashamed to break up with a guy. Now, if they aren’t feeling it, they usually just decide to leave and get on with their life.

Knowing why you broke up is a good place to start. It means that you are being honest with yourself. It also means that you are willing to make the necessary changes to get your girlfriend back. If you are prepared to do whatever it takes to get her back, then let me be the one to help you.

Hundreds of guys have already used Get Your Ex Back: Super System to get their ex girlfriend back and you can too.

How to Get My Girlfriend to Give Me a Second Chance

How to Get My Wife Back