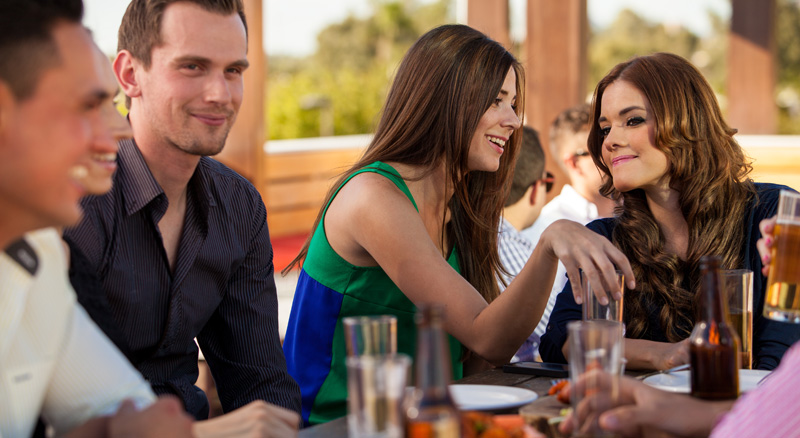 How to Talk to Girls at Parties: Mistakes to Avoid

So, you’ve been invited to a party and are beginning to imagine the possibility of hooking up with a hot chick there.

Yet, there’s a problem – you don’t really know how to talk to girls at parties.

Confidence in yourself is so important when you’re trying to talk to girls at parties. If you lack confidence and start feeling like an outsider, girls won’t be very interested in talking to you. So, just remember this…

You don’t have to try to be liked or hope to be accepted into the cool crowd, because you already accepted. How? Simply by accepting yourself as one of the cool people at the party, the cool crowd will accept you too. Then, when women see that happening, they will feel more attracted to you and will want to talk to you.

3 Mistakes to Avoid When Meeting Girls at Parties

Parties are an awesome place to talk to girls because girls are usually already in a great mood, hoping to have a fun time and maybe even meet a guy. However, to be successful, you must first make sure that you understand and avoid these common mistakes that guys make when trying to talk to girls and parties.

1. Being Nervous and Awkward Around the “Cool Crowd”

The cool crowd are the people who assume that they fit in and then just get on with enjoying themselves. People outside the cool crowd look on and wonder why they aren’t being accepted into the group, never realizing that they have to accept themselves as a part of that crowd to be let in.

If your body language, vibe and conversation style suggests to others that you feel like a bit of an outsider, they will accept that and treat you accordingly. At a party, girls want to have fun and talk to cool, accepted people so make sure that you don’t cause yourself to feel nervous or awkward around people that you consider to be cool or popular.

Sometimes, a girl might talk to a nervous guy to see how it goes, but if she realizes that you’re very tense in her presence and feeling as though you’re not on her level (in terms of social status), she’ll eventually lose interest and talk to someone else.

When girls are interested in hooking up with a guy they are going to look for a confident, alpha male who believes in himself.

They don’t want to hang around with an uptight, awkward, self-doubting guy because that behavior is not attractive or sexy to them. Girls assume (and rightly so) that if a guy lacks that much self-confidence when he’s at a party, he’s going to be even more nervous when it comes to sex.

2. Waiting Around and Hoping That People Include You 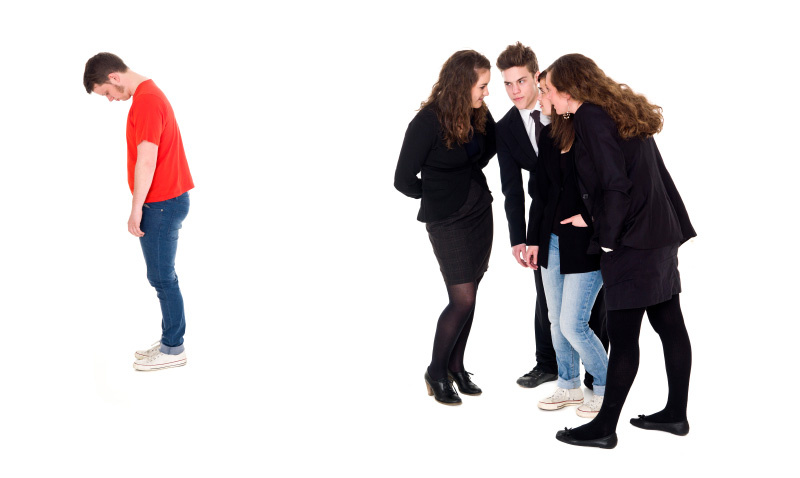 As a boy, your family and school teachers would have thought you were cute and would have gone out of their way to include you in things.

Yet, as a man, the world doesn’t offer the same type of gentle, motherly approach.

As a man, you need to show that you’re confident enough and have the social skills to get along with others, without having to be looked after. So, instead of waiting and hoping that people include you in the fun, just get involved in it.

Don’t worry about messing up or saying the wrong thing; everyone does that throughout the night. Just focus on having a good time and allowing yourself to get involved in what is happening. Don’t try too hard though! Just relax and get involved.

As for your conversation style, don’t wait for people to give you signals that it’s okay to talk or joke about things. At a party (and pretty much everywhere else!), girls don’t want to get stuck hanging around a wimpy guy who is too afraid to crack an risque joke and will instead stick to very polite and formal conversation the whole time.

Girls know that his timid behavior and mindset at a party probably means that he’ll be just as shy and boring in bed with her. So, why would she want to waste her time with a guy like that when she can be with a confident, cool guy who will do whatever he wants with her in the bedroom? 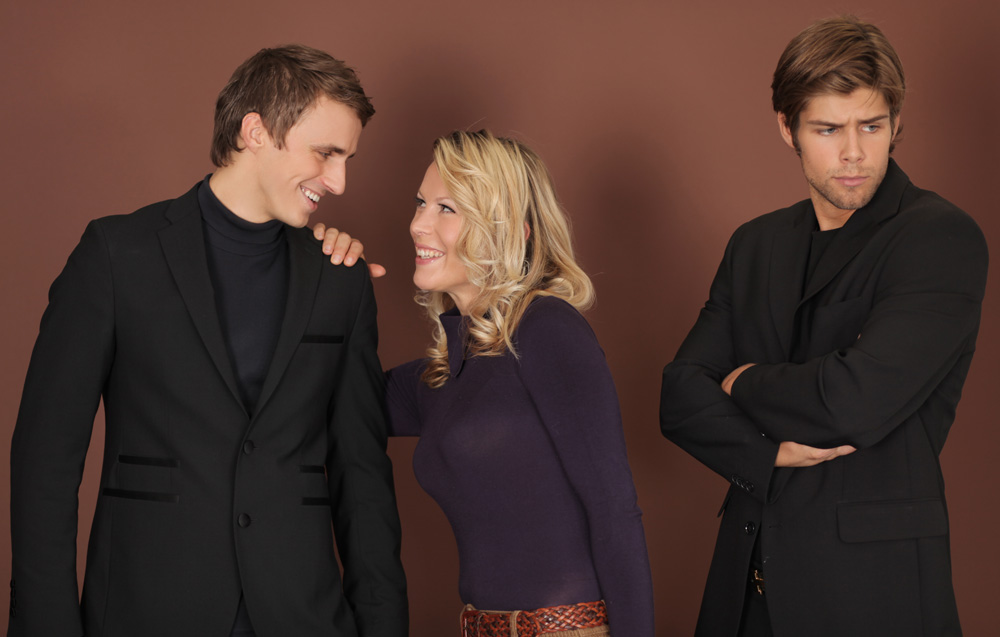 In the movies, you will often see the good looking guy getting the girl and the ugly or average looking guys standing on the sidelines. Yet, in the real world, women hook up women men who make them feel attracted…and looks are not the main thing that attract most women to men.

Some women are very picky about looks and will select guys based on looks, but most women are much more open about what they find attractive in a guy. Many women place less importance on a guy’s looks if he is confident, charismatic, has a masculine vibe, can flirt with her, etc.

All of those traits have nothing to do with how he looks, but how his personality, behavior and communication style makes her feel.

In the movies and on some TV sitcoms, you will also see the “loveable loser” guy who is hopeless with girls, somehow getting the girl in the end. He’ll be super sweet, super nervous and will make a fool of himself. However, he’ll then “save the day” somehow and sweep the most beautiful girl off her feet.

Girls want confident guys who are not afraid of them and who can guide them through the natural stages of a sexual courtship. Whether sex happens that night or a few dates later doesn’t matter; what matters is that you know how to do it (most guys don’t, which is a huge opportunity for you).

Talking to girls at parties is easy when you know what to say and do to make women attracted and interested in you. If you’re interested in learning my proven to work techniques for success with women, make sure you click around my site and have a look.

How to Pick Up Women in Coffee Shops