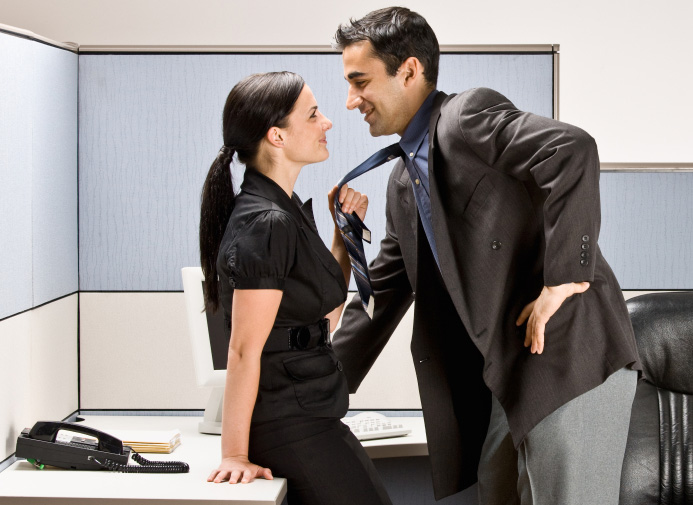 What Women Want in a Man

What do women want from a man? What will make women want you over all the other men available?

Today we’re going to discuss what women want in a man. Instead of me (Dan Bacon) writing today’s article, you’ll be hearing from Stu – our resident “Natural.”

To put it simply: Stu is AMAZING with women. His latest girlfriends include a stunningly attractive, blonde stripper with a French accent and a gorgeous glamor model who looks like a real-life version of the Barbie doll.

So, just like the rest of our advice here at The Modern Man, the following insights come from our REAL-life experiences and EXTENSIVE research…

To explain one of the fundamentals of what women want in a man, I’m going to talk about the concept of VALUE.

Keeping that in mind, let’s move to the topic of meeting and dating women…

We’ve all seen the kinds of beautiful women who shine like “beacons of femininity.” You know the ones I’m talking about, right? She’s stunningly attractive, and often found laughing and having fun with her friends in social environments. However, as guys we sometimes take the wrong approach when starting conversations with women like that.

What do we do wrong around women like that? Anything and everything possible to try and IMPRESS her! When the interaction begins, the expression of our true personality suddenly becomes restrained as we try to avoid offending her.

We no longer behave like the man that we truly are at our deepest core. We become passive and much of our natural masculinity goes out the window.

Stop for a moment…

Imagine yourself being nervous during a job interview. You are worried about saying the wrong thing, so you agree or go along with almost everything that is being discussed in order to avoid ANY sort of controversy.

The interviewer can FEEL your anxiety and can sense that you’re putting on an agreeable persona. While you still may be able to land some jobs being nervous and using a false persona, it is the WRONG approach to take with women; especially beautiful women.

By suppressing our real personality in an attempt to avoid “offending” women, we fail to offer women any VALUE because we are robbing the woman of the chance to interact with a real man. Instead, she is faced with having to interact with or reject a nervous, anxious guy who is intimidated by her.

Generally speaking, most women are not attracted to guys who are intimidated by them. Instead, women prefer a man to be confident enough to believe in himself and his VALUE to her. So a man who is uneasy around women will display neither of these VERY important traits.

If she is a beautiful woman, she will know that she is valuable and will looking to get a fair “value exchange” when she meets a man. She doesn’t want to feel as though she is doing a guy a favor by being with him; she wants to feel lucky to be with a guy.

Let’s look at this in another way…

Imagine that you’re an attractive woman with a large social network and have loads of guys queuing up to be with you. People want to spend time with you, whether it’s to socialize or just hang out. When it comes to your social life, you are in demand and things are pretty good. 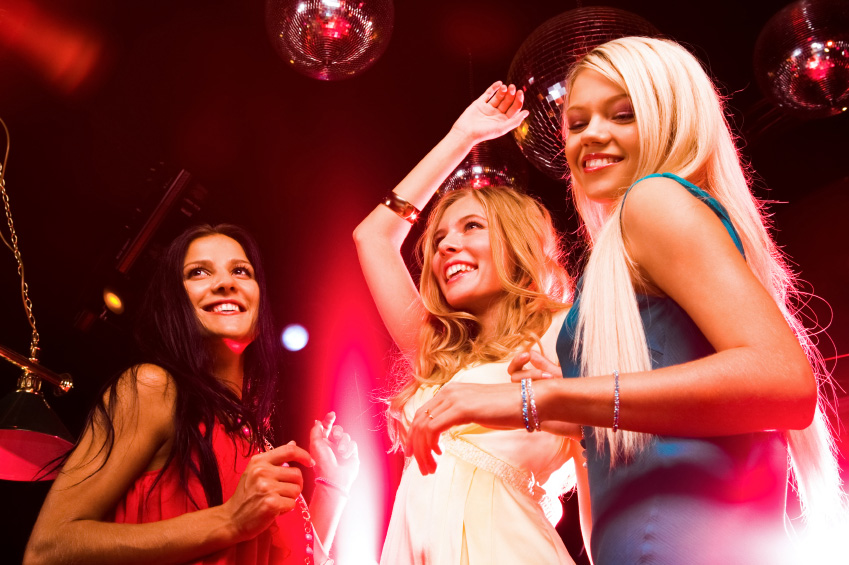 Would you have the confidence to approach these women? Would you know what to say to start the conversation, keep it going and keep it interesting?

Now picture yourself as that attractive woman in a social environment, such as a bar. A guy walks up to you and shyly begins a guarded conversation. Example:

Have ever had a woman walk off on you like that? I’m guessing that most guys will answer “Yes” to that one. You see, a lot of guys will approach women and ask boring questions like the ones shown above. The problem with the boring questions (apart from the obvious!) is that they don’t offer any VALUE to a woman’s night.

Nor do they express attractive personality traits…and to add to that, it is not what women want in a man. She’s heard those boring lines a million times before and usually from guys who are inexperienced with women.

The question is: Do you want to be placed in the same category as all the others who have bored her to tears? Again, we all know the answer.

An attractive woman in a social environment is usually looking to ADD value to her life – not SUBTRACT from it. When I go out socializing, I too am looking to add VALUE to my night. If somebody is boring and negative, they aren’t adding value.

In fact, they’re subtracting value. The reality is that people naturally gravitate towards those who are lively, humorous and charismatic. Why? Because it’s those sort of people who typically add the most value to our lives. Dull, negative, and guarded people add little or no value and subsequently may have fewer people in their lives.

Ask yourself the following question: If you were a very attractive woman and two different guys came up to start an interaction, who would you be more interested in talking to?

The simple fact is that women are more interested in getting involved with guys who can add value to their lives. As Ben from The Modern Man says, “If you were an attractive woman, would you rather trade UP or trade DOWN?”

So, the next time you find yourself in the vicinity of a woman you’d like to interact with, remember to be yourself.

By “being yourself,” I don’t mean your platonic, innocent, non-sexual self. I mean that you should express your REAL personality and steer away from standard polite and guarded conversations.

If you are sexually attracted to a woman, don’t be afraid to show that via flirting body language and by actually telling her that you think she is sexy. Be confident, real and masculine and most women will love you.

Enjoy the experience of meeting women and if you ever find yourself being “too nice” or platonic, remember this: What women want in a man is someone who is lively and interesting because, like you, they too are looking to add value to their night and to their lives.