Most women are natural experts at reading body language and they usually know when a guy is faking it because his actions and behavior don’t match up with his words. Something just doesn’t seem right and the woman’s guard goes up.

Pretending to be someone that you are not will not impress a woman and will instead lead to her seeing you as a fake and therefore someone not to be trusted. If a woman can’t feel relaxed and at ease in your company, then she’s going to put her guard up and play hard to get until you can get her to relax and open up.

As a man, if you’re not relaxed and comfortable just being yourself, it will make most people you feel awkward in your company. So, what’s a guy to do? Faking it won’t create a good impression and neither will nervous, anxious behavior. So, what is the solution…especially if you’re not very confident around women that you find attractive?

Making a Good First Impression to Begin With

There’s nothing wrong with being a nice, friendly man, but that isn’t what turns a woman on. In addition to being a good guy, you also have to be able to trigger a woman’s feelings of sexual attraction. 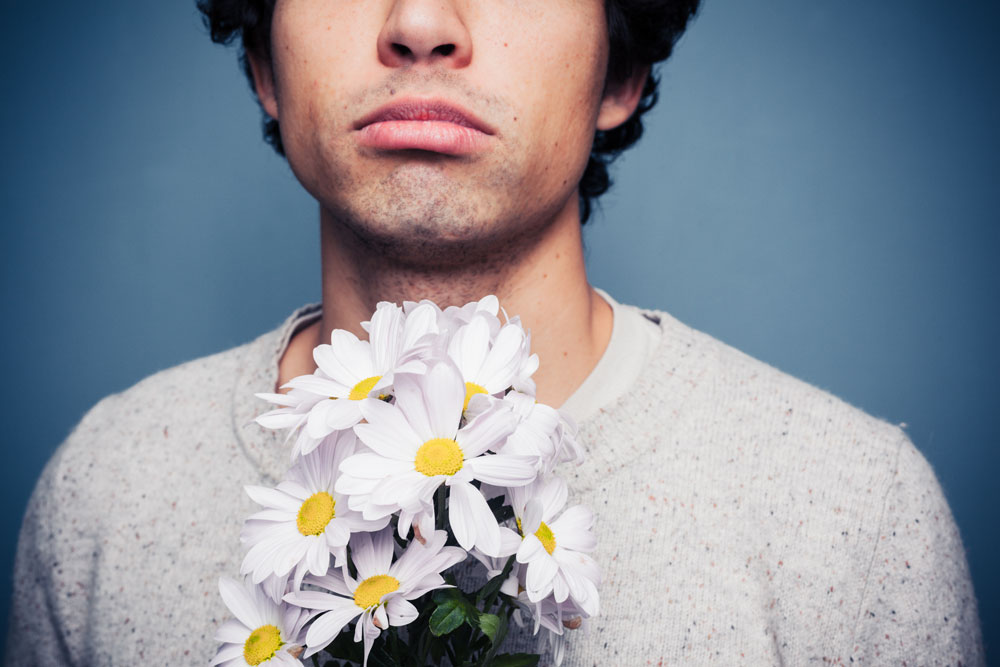 If you’re not able to do that, she will simply take your nice behavior as meaning that you’re a nice, friendly man who isn’t interested in anything sexual or a confused guy who simply doesn’t know how to trigger a woman’s feelings of sexual attraction.

How about you? Do you know how to trigger a woman’s feelings of sexual attraction for you when you interact with her? Watch this video by Dan Bacon to find out…

When it comes to attraction, women are looking for fundamental qualities in a man such as confidence, masculinity (in how he thinks, behaves, feels, takes action in life, etc) and social intelligence (i.e. his ability to get along with her and others).

A woman wants to be able to talk to a guy and not only feel attracted, but feel like she could rely on him to protect her and guide both himself and her to a better life together if she did get into a relationship with him.

Yet, many guys never get past that feeling with a woman because they make the same old classic mistakes during a conversation that Dan Bacon points out in the video below… 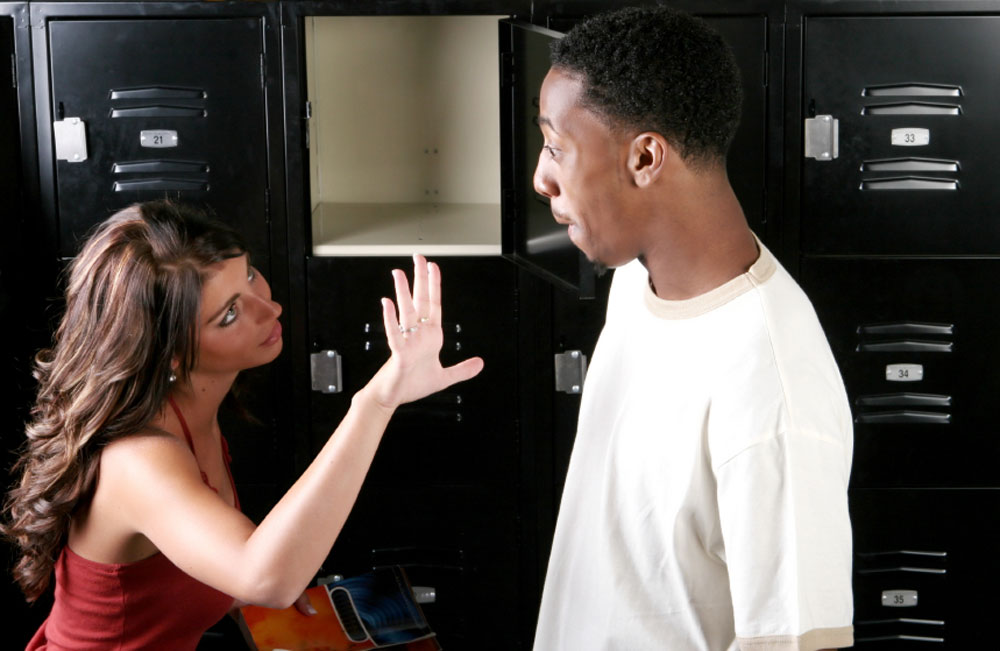 When guys make a bad first impression, it’s generally because they behave in a way that shows them to be unsure of themselves, which then fails to demonstrate the alpha qualities that women are looking for in a guy.

For example: Trying too hard to “fit in” or being overly nice to a woman in a desperate attempt to be liked. When a guy is trying too hard, he might choose to go along with whatever the popular opinion is in conversation rather than having a mind of his own and standing by what he believes in.

He might also hang on a woman’s every word and go overboard with the number of compliments he pays her, or he might ask her out on a date within a minute of meeting her because he’s unsure of how much longer he’ll be able to hold her attention.

Behaving in that way doesn’t make a woman feel good in your company because it makes you come across as insincere at best and desperate at worst. Desperation is not an attractive trait in a man.

Desperation and insecurity are complete turn offs for women because women are naturally attracted to guys who can survive and thrive easily. Being desperate and needy makes a woman feel like she would have to take care of and protect the guy throughout life, rather than being able to rely on him to protect her and take care of her.

A man with the confident, masculine qualities a woman is looking for has a presence about him that makes her feel literally weak at the knees. She feels so girly and feminine in response to his pure masculinity.

Unlike lower ranking males (e.g. nervous guys, insecure guys, really nice guys, etc), confident alpha males effectively have their pick of women. A woman will almost always respond to an alpha male’s presence by working hard to make sure that she is the one who gets his attention over all the other girls.

Women love the way they feel in the company of an alpha male and they’re going to do whatever it takes to get him all to themselves. Alpha males don’t need to work hard at creating a good first impression by being extra nice and polite, because they create a positive impression wherever they go by just being themselves.

With all of the above in mind, you come to realize that a bad first impression doesn’t have to be a lasting impression. When you have genuine self-confidence and you’re secure in who you are as a man, you have what it takes to let the real you shine through when you’re around other people.

Anything weird, awkward or fake that you said or did around a woman doesn’t have to be a deal breaker. That wasn’t the real you and it will soon be forgotten when you show your true colors by being a confident, genuine guy around her from now on.

As long as you are able to make a woman feel a lot of respect and attraction for you during an interaction, she will be happy to overlook any minor mistakes that you made, which initially caused a bad first impression.

After all, she’s hoping to find herself a lover or boyfriend and if she feels like you’ve got what it takes to make her happy, she’s not going to reject your advances…

How to Talk to People in a Waiting Room