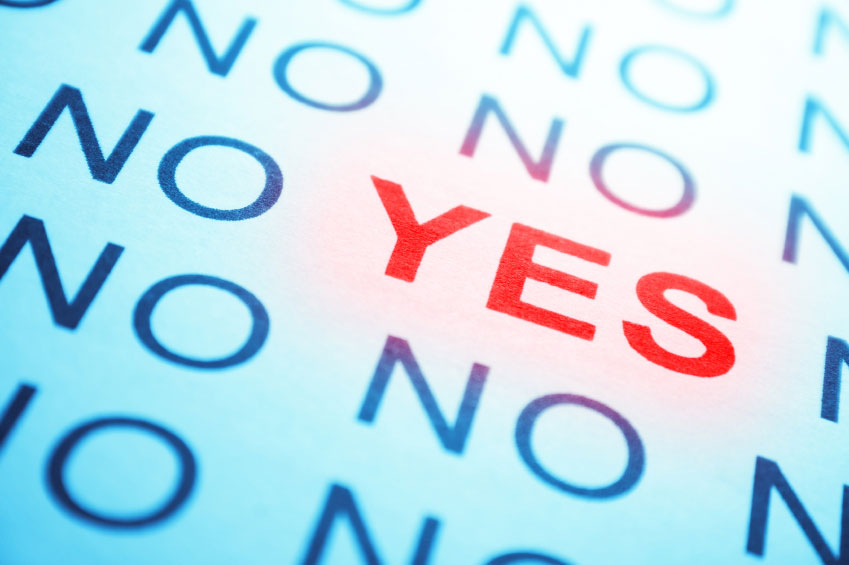 As a human being, one of the amazing powers that you have available to you is your gut instinct.

It’s a strange power that can really give us an advantage when approaching and meeting women, advancing our careers or taking a chance on a great opportunity that we stumble across in life.

To this date, there have been no scientific studies to prove that women are more intuitive than men. It’s just that society has allowed women the freedom to use and exhibit their emotions more freely, so we hear about a woman’s intuition all the time.

The media is also very careful when talking about women. While men can and often are put down, picked on or teased in the media, women are almost always spoken about in a positive light. Modern society seeks to build women up and expects us men to build and maintain our confidence and self-esteem on our own.

Based on the use of the word “women’s intuition,” many modern men are less likely to ever admit to using their intuition to solve a problem or come to a decision on something.

Instead, most men will confess to having a hunch, a gut feeling, an instinct or possibly even a sixth sense (and no, we’re not talking about the ability to see dead people). Whatever word or label is used, they are all related terms for the concept of intuition and men use their intuition almost as often as women without realizing it.

What Exactly Is Intuition?

Intuition (noun): The ability to understand something immediately, without the need for conscious reasoning. A direct perception of truth fact, etc independent of any reasoning process; immediate apprehension.

Intuition is a higher thought process that most of us aren’t trained to use and that many people don’t even know that they are using. The term intuition is derived from the Latin word “intueri” which means “to gaze at, contemplate.”

Like a computer full of random files of information, your brain is jam-packed with countless bits of knowledge that you have acquired over the years. It’s not only what you’ve learned in books, but it’s an evolving compilation of everything you’ve experienced throughout your lifetime.

Everything you have learnt so far goes into helping you make correct, gut instinct decisions in life. The more you learn about life, the better decisions you will make. 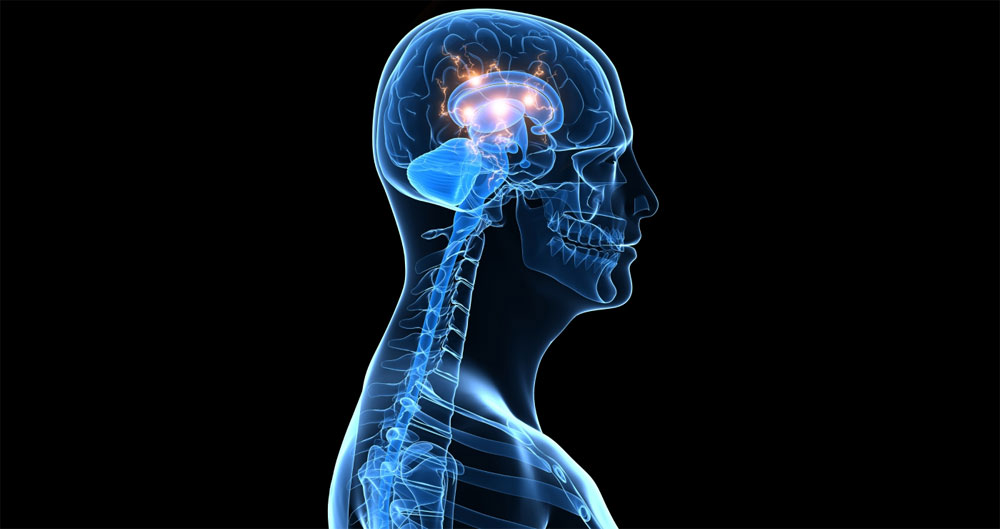 Often you’ll find yourself in a situation and you’ll make a snap judgment about something or someone without even giving it thought.

For instance, you might instantly feel a connection with someone. It doesn’t matter if it’s a guy you think you want as a friend when you first meet him, a woman you instantly know you want to date or just someone who immediately ’rubs you the wrong way.’ It isn’t even necessarily something that they said or did – you just got a certain sense about them. Your gut instinct or male intuition accessed your Brain Files to come up with an assessment of the situation, without you having to think about it.

Have you ever walked into a room full of people and had a gut feeling that a fight was going to break out and a short time later one did? Or perhaps one morning you grabbed an umbrella as you went out the door even though the weather forecast wasn’t predicting rain and then there was an unexpected storm?

Are you one of those people who correctly guesses who the killer is in a movie long before you’re shown obvious evidence that you’re correct? Are you able to make quick judgments on a person character within minutes of meeting them, only to find out later that you were completely correct in your assessment?

And if you were asked to analyze why you thought what you did, you’d be hard-pressed to come up with a logical answer. “It’s just the way I felt,” you might say. And that feeling is your human intuition.

You subconsciously used the Brain Files that you’d acquired over your lifetime to instantaneously and correctly analyze a situation or a person.

A friend of mine travels a busy highway to get to work every day. One day, he was driving and noticed a truck pulling a trailer. There was nothing unusual about it. It looked just like the dozens of other trucks hauling trailers on the road near him.

However, as he got closer to the truck and trailer, he had “a bad feeling” about it and instinctively sped up and passed it. Seconds later, in his rearview mirror, he saw the trailer detach itself from the truck and flip into the oncoming traffic.

Another time, he was driving behind a moving van. Again, there was nothing odd about the truck except that my friend had a hunch that he should get out of the way and changed lanes. Within seconds the van’s rear doors flung open and a large armchair tumbled out onto the highway hitting several cars.

Coincidence? Male intuition? It’s hard to say, but you can be sure that when my friend’s inner voice starts talking, he listens.

No doubt you have experienced similar things in your life. The big lesson to learn is that you should trust your gut instinct as much as possible, because it is usually more accurate that your logical, conscious assessment of a situation.

For instance, maybe you’re buying a coffee one day and have a strong gut feeling that you should approach and talk to a woman in a café. Yet, you ignore your gut instinct and let your insecurities creep up and tell you not to do it. Could she have been your ideal woman?

Like any muscle, your intuition must be exercised regularly to perform at optimum levels. Here are some exercises to help develop your power of intuition/gut instinct.

1. Trust Yourself – This is the most important one of all and will also help you to develop your inner alpha male. An alpha male (the most attractive type of male to women) is a guy who trusts himself and takes action whenever he wants to.

He goes after what he wants in life with the trust in himself that he will mostly make the right decisions and will correct any errors or mistakes along the way. When you have a hunch or a gut feeling, pay attention and act upon it without allowing your logical mind to dissuade you.

Approach that woman and start the conversation you’re thinking of in your head, head to the gym and get into shape like you keep telling yourself to do, or stop allowing yourself to stress out over minor things.

2. Be Aware – Instead of distracting yourself by talking on the phone, texting, listening to your iPod or doing anything else that alters your focus, take in everything that surrounds you as you walk, sit or drive around so that you can absorb more data for your mental computer. The more aware of your reality you become, the better your gut instinct decisions will be.

3. Keep Records – Whenever you have an intuitive feeling, write it down and see how often your instincts turn out to be correct. Recording your physical reactions can be particular effective for understanding and trusting your ability to be intuitive.

Physical reactions might include feeling the hair on the back of your neck or arms bristle, a tightening in your stomach (a.k.a. a gut feeling), your heart beats faster or you experience a sudden feeling of clarity and focus.

By documenting your physical reactions and any outcomes that turned out to be correct, you will allow your logical mind to better accept intuitive thoughts because you can prove to yourself that your feelings were accurate.

4. Meditate – Most people don’t have time to meditate, or they at least don’t make time for it. However, if you want to develop your ability to trust your inner voice, try to experiment with meditation once a week even if it is only for 10 minutes.

Find a calm, quiet spot when at home and let your mind roam free without allowing rational thoughts to interfere with the process. Notice where your calm thoughts lead you and if you tend to keep focusing on something you want (e.g. a girlfriend), then trust yourself that you need to start putting more effort into achieving that goal.

While it’s a good thing to refer to your intuition as your gut instinct, don’t make the mistake of ignoring it because you think it’s only for women. You have the same ability to think in this way and you should use it to better your life.

Five Must Do Buddy Road Trips

How to Survive a Breakup and Emerge a Better Man