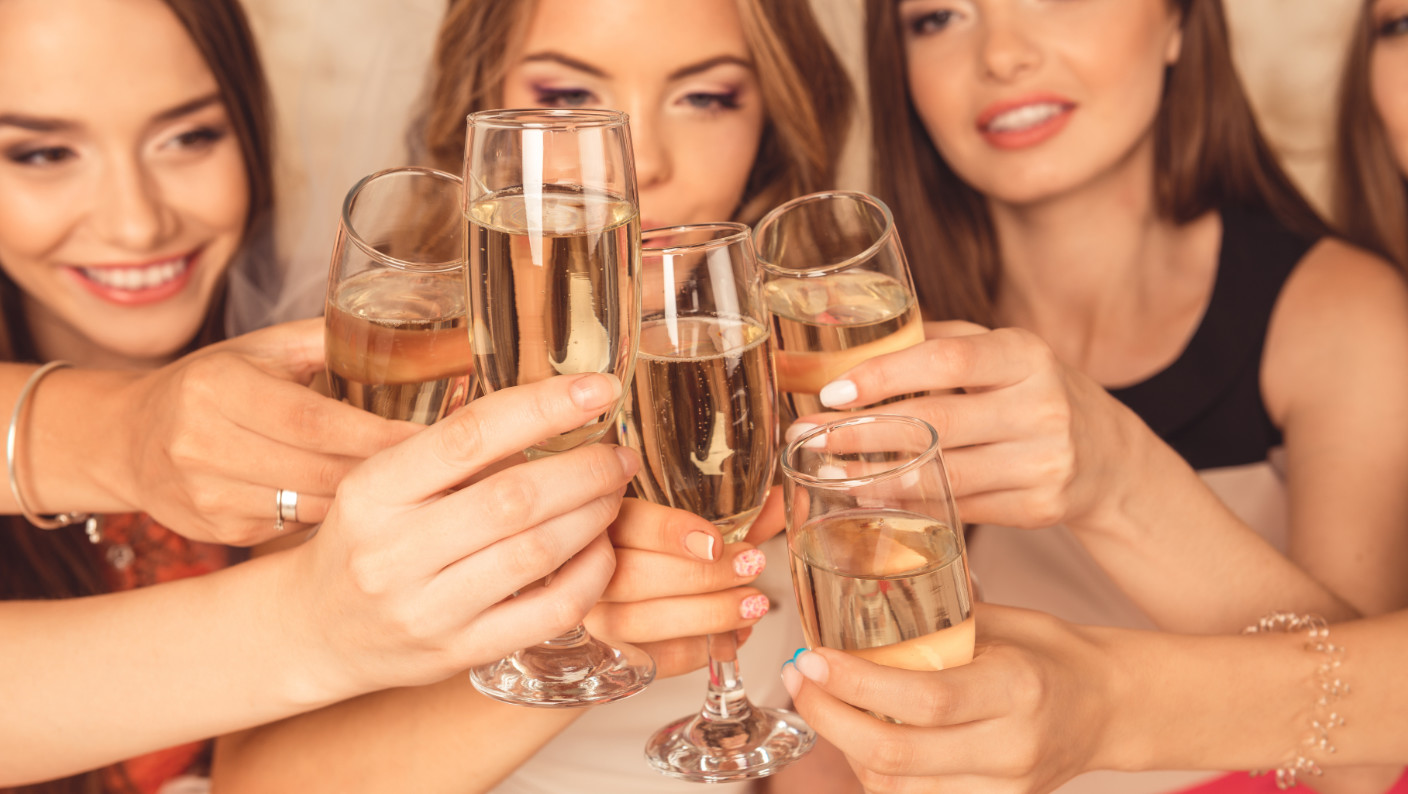 How to Pick up Women in a Bar (By an Expert)

The first thing you need to know about how to pick up women in a bar is this: It is fun, exciting and is the easiest way to get phone numbers, kiss women and have sex on the first night.

Although most women won’t admit it, the vast majority of them who go to bars or clubs have had a one night stand before, kissed a guy on the first night, or at the very least, given out their phone number to new guys.

Women do this to give themselves a chance to meet a boyfriend because if they aren’t open to it, then they go home alone and still don’t have a boyfriend despite all the effort they put into to get ready and look pretty on the night.

Of course, if you ask women, they will try to say that the reason they go to bars is to talk to friends and have a drink and to dance i they are at a club.

Yes, that is a part of it, but the main reason is to hopefully meet a guy who has the confidence to approach and the ability to attract and pick them up.

How do I know this?

I have personally picked up a lot women from bars and clubs and I also spent 3 years taking new guys out every weekend to approach and pick up women in bars.

Almost all of the women I’ve slept with from bars or clubs have said, “I never do this” or, “This is the first time I’ve ever done this” when they come back home with me on the night.

So, women have to act like they are innocent, but in reality, they are usually hoping to be picked up and are very easy to pick up if you know what you are doing.

Create a Spark or She Will Lose Interest

When a guy tries talking to a women in a bar and doesn’t focus on creating a spark with her, most of the women he meets will quickly become bored and either reject him, or actively begin to ignore him to make him go away.

Not because they are bitches, but because they want to find a guy who is confident and knows how to create sparks of attraction with them (i.e. by flirting, using playfully challenging humor, being masculine to make her feel feminine in comparison).

Personally speaking, my approach to conversation when picking up women in bars is to be confident, relaxed, easy-going, masculine flirtatious and charming, which results in me being able to pick up all kinds of pretty women.

Flirting is one of the key ingredients of my approach.

Some guys mistakenly assume that flirting isn’t that important and can be avoided, because they are a good guy or have good intentions with the woman.

Yet, flirting is an essential part of creating a sexual vibe between yourself and a woman and it’s something that you should actively do, regardless of whether you meet women in bars or anywhere else.

Additionally, some guys avoid flirting because they assume it might come across as sleazy, but it’s actually the way that women want to be spoken to when you’re attempting to pick them up.

Do You Freeze Up When You Want to Approach a Woman in a Bar?

Most guys would love to be able to pick up women in a bar, but when they get there, it just feels too scary to approach and give it a shot.

All of a sudden, a guy will begin feeling nervous and worrying about whether or not he might get rejected in front of everyone.

If he doesn’t work up the courage to approach, he will often end up standing around all night, drinking and hoping that something might happen so he can get lucky.

Do you get nervous when it comes time to approach women in bars?

Do you run out of things to say when talking to women you like?

Are you able to get phone numbers and pull one night stands?

Personally speaking, I used to freeze up and get nervous when I saw beautiful women that I wanted to pick up in bar environments.

If I did manage to get myself to approach, I would appear nervous and intimidated.

So, I fixed my issues and improved myself.

Something that a lot of guys don’t realize is that women don’t want you to feel nervous about approaching them.

Women will act as though they aren’t interested in you, or they will not contribute much to the conversation as a way of testing your confidence.

They don’t want you to squirm, get nervous and run away.

They want you to relax, be confident and believe in yourself no matter how much they test you.

Women are attracted to the emotional strength in men and turned off by the weakness.

Women are instinctively wired to breed strength into the human race, not weakness.

Nature urges women to breed with strong men (e.g. confident guys), while we men are urged to breed with beautiful, healthy women.

So, let women see that you’re not afraid and they will automatically like you so much more.

Approaching One Women or a Group of Women

A common question that I get about how to pick up a woman in bar is, “Should I approach women on their own, or women in groups?”

The answer is: It doesn’t matter.

What matters is that when you approach the woman or women, you allow her/them to experience your confident, cool and charismatic personality to create sparks of attraction.

When you do that, almost all women naturally open up to you and want to keep the interaction going.

Personally speaking, I enjoy approaching groups of women because when girls in the group notice that their friends are attracted to me, it makes them feel jealous and left out.

They see that I am a valuable guy and want to compete with their girlfriends to get my interest.

The more I get them competing against each other, the more they cause themselves to like me and begin falling in love with me.

Then, I just transition to kissing one of them and then leaving to have sex that night…or, at the very least, getting a phone number to follow up later.

Interacting With a Group of Women in a Bar

When talking to a group of women in a bar, make sure that you:

If you come across as a sneaky pick up artist who is just looking to score, then most women will try to get you to leave the group.

The Modern Man approach to success with women is to focus on being a social, cool, easy-going guy and to not use weird pick up tricks on women.

Just be your normal, cool, confident self and go from a conversation to a phone number, kiss or to sex that night.

Use flirting body language: You must ensure that you create a sexual vibe between you and the women, otherwise it will eventually feel weird that you are talking to them for so long.

They will begin to wonder, “Does this guy want to be our friend? Is he gay? Does he actually like any of us?”

The easiest way to create a sexual vibe is to flirt, but make sure you do it in a masculine way.

These days, many guys make the mistake of talking/acting like women do when they flirt, which is not a turn on for women.

Flirt, but be a man about it.

Crack some jokes: If your conversation style is too reserved, the women will eventually lose interest.

You’ve got to loosen up and get the women laughing and enjoying the interaction with you.