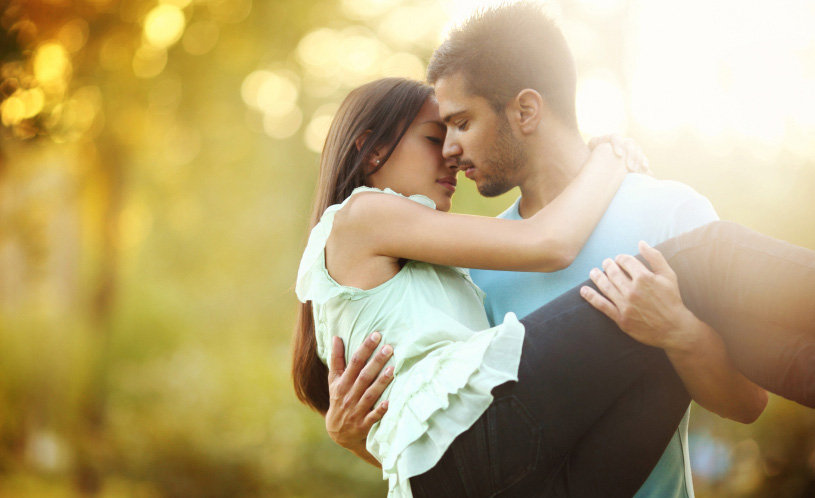 Question: How Do You Overcome the Fear of Rejection When You Want to Ask a Girl Out?