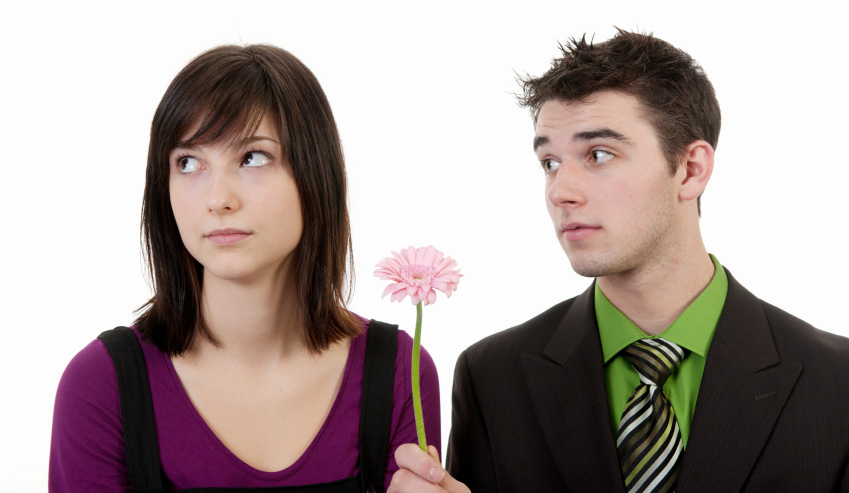 Question: Why Do Women Play Hard to Get After You’ve Shown Interest?

Question: How Do I Get the Confidence to Approach Women?