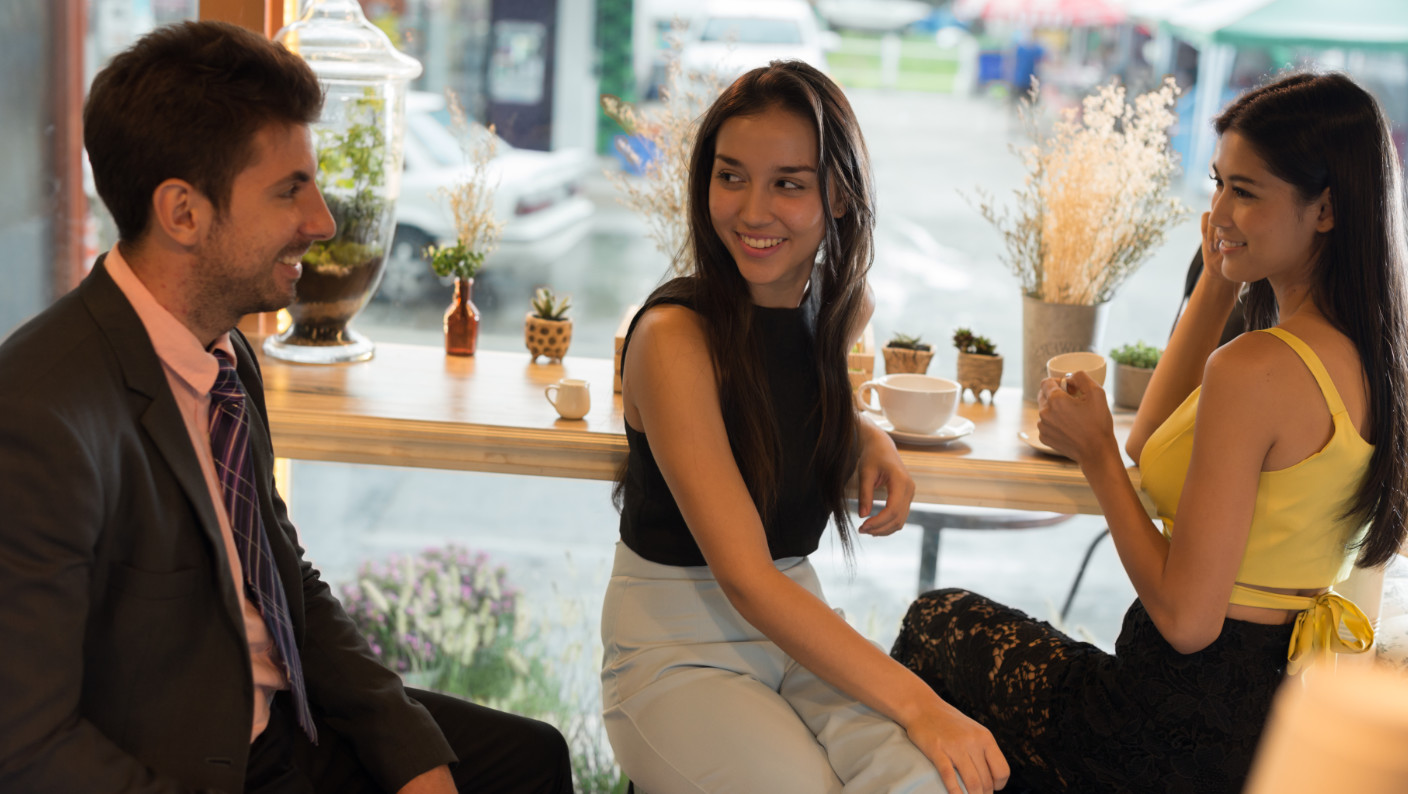 How to Approach a Woman

Have you ever approached a woman who was out of your league, but you still somehow managed to get her phone number and then get her to go out with you on a few dates?

It all seemed to be going along fairly well initially, but she then lost interest in you all of sudden.

Why does it happen?

Essentially, you would have either been behaving in ways that caused her to lose attraction and respect for you, or she was playing hard to get to see if you would continue to pursue her.

If her loss of interest was due to her losing respect and attraction for you, then here’s what you need to know:

When a woman doesn’t respect you as a man, she can’t feel lasting attraction for you and both respect and attraction are missing, she won’t be able to develop feelings for you and want to be with you sexually and romantically.

Some of the most common mistakes guys make, which result in a woman losing respect and attraction, include:

Wasting Your Time on Women Who Aren’t Right For You

It is frustrating to invest your time on a woman, only to have her reject you.

It’s even worse when you don’t know why she rejected you.

Approaching new attractive women can make you feel anxious, uncomfortable, sick to the stomach and fearful of being rejected.

It can also make you begin to wonder whether or not you should accept a less attractive woman, so you don’t have to face up to talking to attractive women.

Before you ruin your life by accepting lower quality women than you deserve, let me help you become confident and know exactly how to attract pretty, beautiful women from the first moment you begin talking to them.

Wouldn’t it be great if you knew how to approach an attractive woman and get her to fall in love with you within minutes?

Wouldn’t it be great if you knew how to have sex with her on the first night, or better yet, have her trying to make moves on you?

Yet, if you don’t know the confidence secrets I teach here, you will likely NEVER have the kind of confidence to approach a woman who you perceive to be ‘out of your league’ and talk to her with the confidence and self-belief that she expects in a man that she will date.

She will sense your nervousness and self-doubt and even though she might feel a little interested, she will have to reject you because she doesn’t want to have an insecure boyfriend.

Guys like that are usually a nightmare for attractive women, because the guy will fall madly in love with her and become increasingly possessive and clingy as the relationship continues.

The reality is that beautiful women are not only looking for a man who is isn’t afraid to approach them, but are also looking for a guy who can NORMAL around them because he is confident and believes in himself.

Most guys freak out when around beautiful women and suddenly show all sorts of signs of nervousness (e.g. twitchy or tense body language, unable to maintain eye contact, speaking too fast, seeming unsure of himself).

This is a huge opportunity for you.

Beautiful women rarely get hit on correctly, so they have to reject 99% of the guys who try.

If you want to do it right, here are a few beginner tips to approach a woman who you see as being out of your league:

If you are willing to approach a woman and do something unexpected, you will be amazed how easy it is to date hot women.

Who Am I and Why Should You Learn From Me?

My name is Dan Bacon and I will show you how to avoid the rejections, worries and heartaches that come with dating women in today’s world.

I will also show you how to enjoy easy, natural and consistent success with women, to the point where women offer you their phone number, ask you out and try to kiss you and sleep with you.

I’m an expert at approaching women and at teaching guys how to approach and attract women.